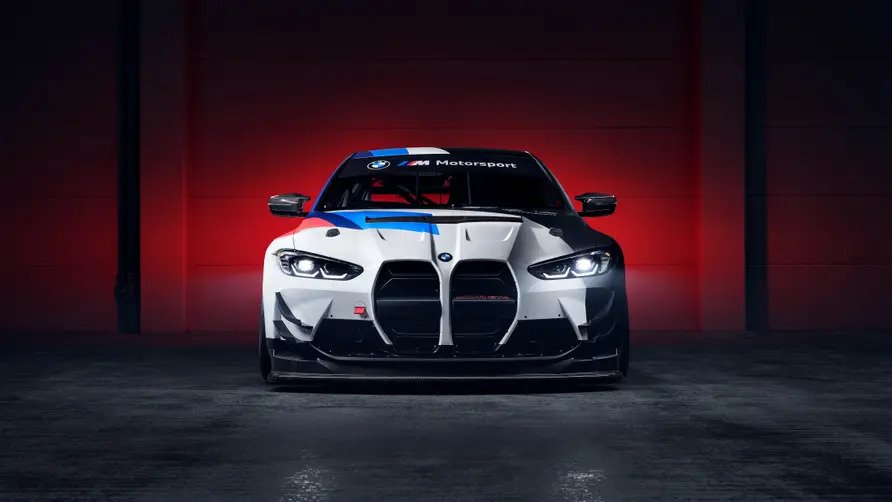 BMW has unveiled its new GT4-spec M4 racer, which it has helpfully titled the BMW M4 GT4.

The big news is probably the price. It’ll set you back €187,000 (RM866k) which – if our calculations are correct – makes it ever so slightly cheaper than the Porsche 718 Cayman GT4 RS Clubsport.

There’s input from the big-brother M4 GT3 here, says BMW, plus Bcomp natural fibre has been used for pretty much all of the panels – including that rather large rear wing. Eco friendly, right?

The engine is the familiar 3.0-litre twin-turbo straight-six, although here it can put out up to 550bhp and 649Nm of torque if regulations allow. There’s a seven-speed ZF gearbox too and 10 stage traction control.

Inside there are Recaro chairs and a Fanatec steering wheel. Oh, and BMW has included something called the M Track Cockpit, which it says allows drivers and teams to check a load of settings without having to plug a laptop in.

“We took on the challenge to develop a successor to the highly successful first-generation BMW M4 GT4”, says boss of BMW’s M division Franciscus van Meel. “Using a wide range of customer feedback, our experienced development team and the new sixth generation BMW M4 based production car has led to a faster, reliable and very emotional all new BMW M4 GT4.”

Production will start in October this year, with first deliveries taking place in time for the 2023 season. BMW also says it’ll now enter the final stage of testing by entering the next round of the Nürburgring Endurance Series and the 24 Hours of Portimão. That’ll test it alright… 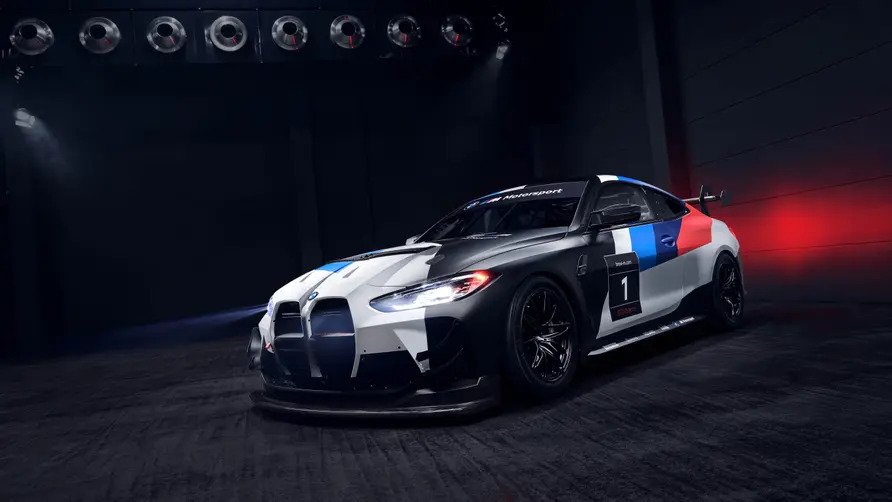 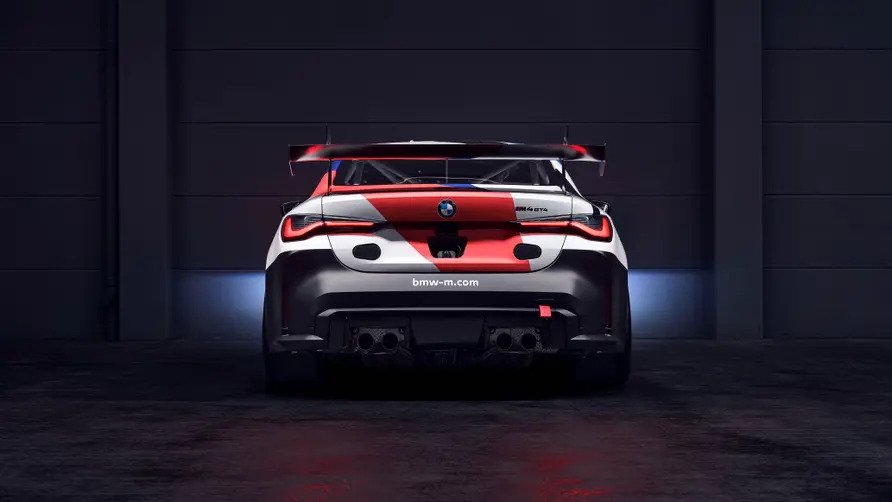