This is the new Ferrari F8 Spider What the Ferrari F8 Tributo does, rather cleverly, is fuse the feral 711bhp twin-turbo V8 engine of the Ferrari 488 Pista with an updated version of the 488 GTB’s more comfortable chassis.

And now, you can combine those ingredients with a whole load more headroom. Because, like the 458 Spider and 488 Spider before it, the F8 has swapped its fixed-in-place roof for an electrically retractable one. This, predictably, is the Ferrari F8 Spider.

It’s 20kg lighter than the old 488 Spider, not to mention 50bhp more powerful, but it’s also almost 40kg heavier than the McLaren 720S Spider. The McLaren is built around a carbon tub too, whereas Ferrari prefers a metal chassis for its V8 supercar. So, the 720S needs no stiffening when it goes topless. And the Ferrari ends up just the wrong side of 1500kg.

As usual, Ferrari says it’s reworked all the aerodynamic bits and bobs to keep the cabin free of gale-force winds while preserving the correct cooling demands and downforce priorities of the bodywork. The roof motors away in 24 seconds and so long as you’re not above 45 kilometres an hour, that’ll happen on the move too.

It’ll cost €262,000 (approx. RM1.21mil), before many carbon fibre lightweight options have been selected. And you’ll need them, plus a suitably eye-catching cabin leather hue. This is a cabrio after all – you’ve got to make the cockpit spec a winner. Keep an eye on the configurator… 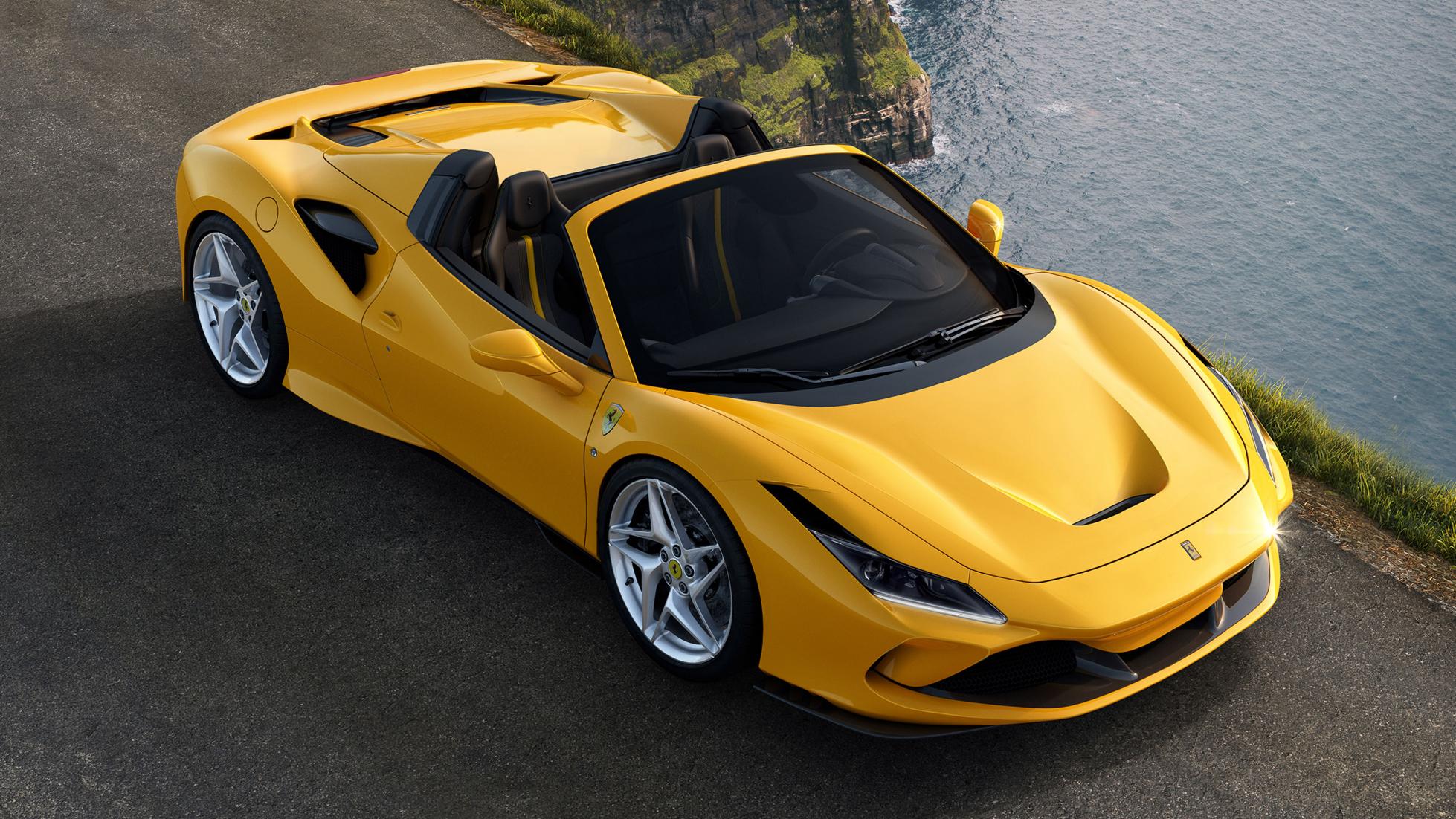 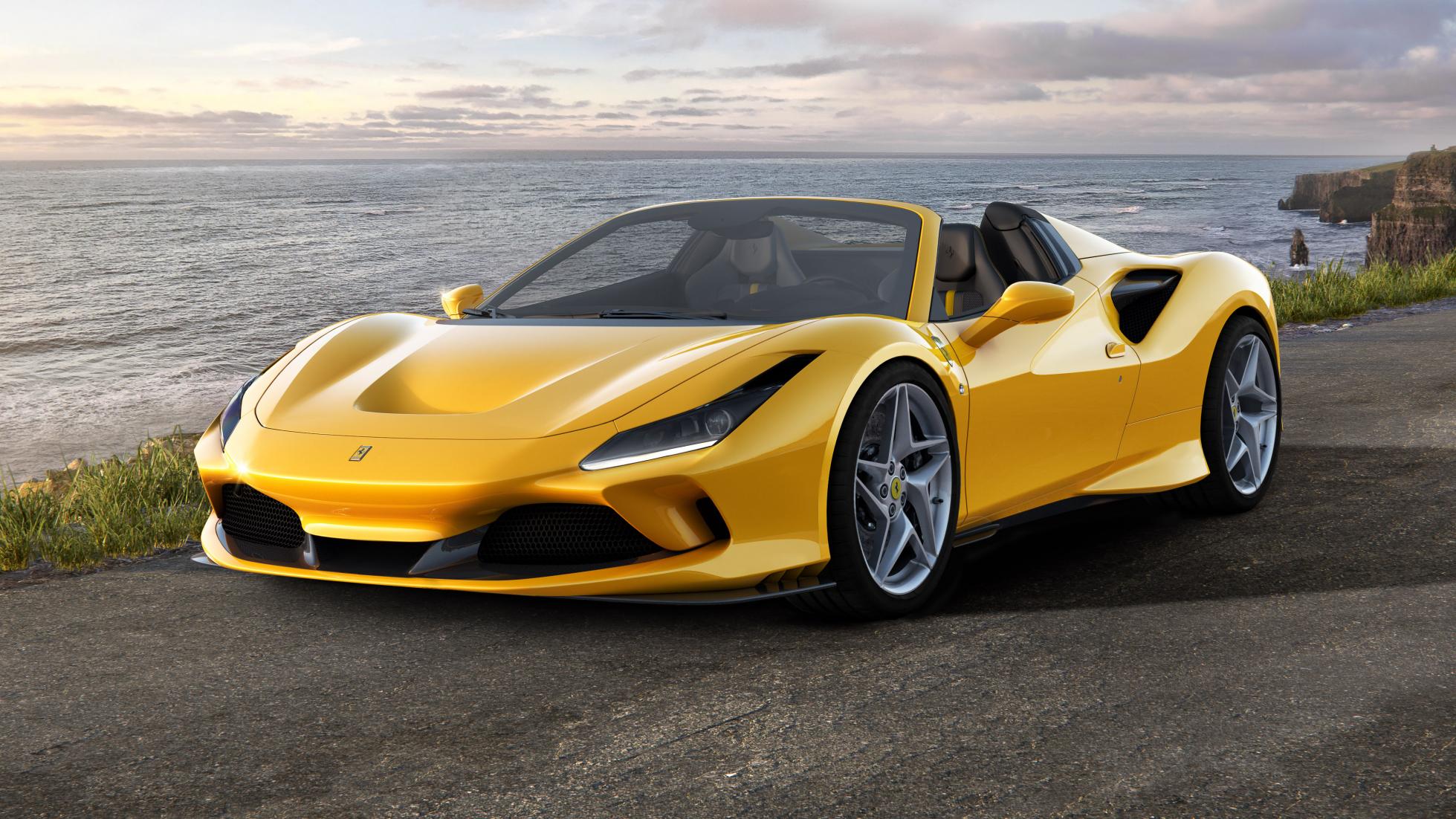 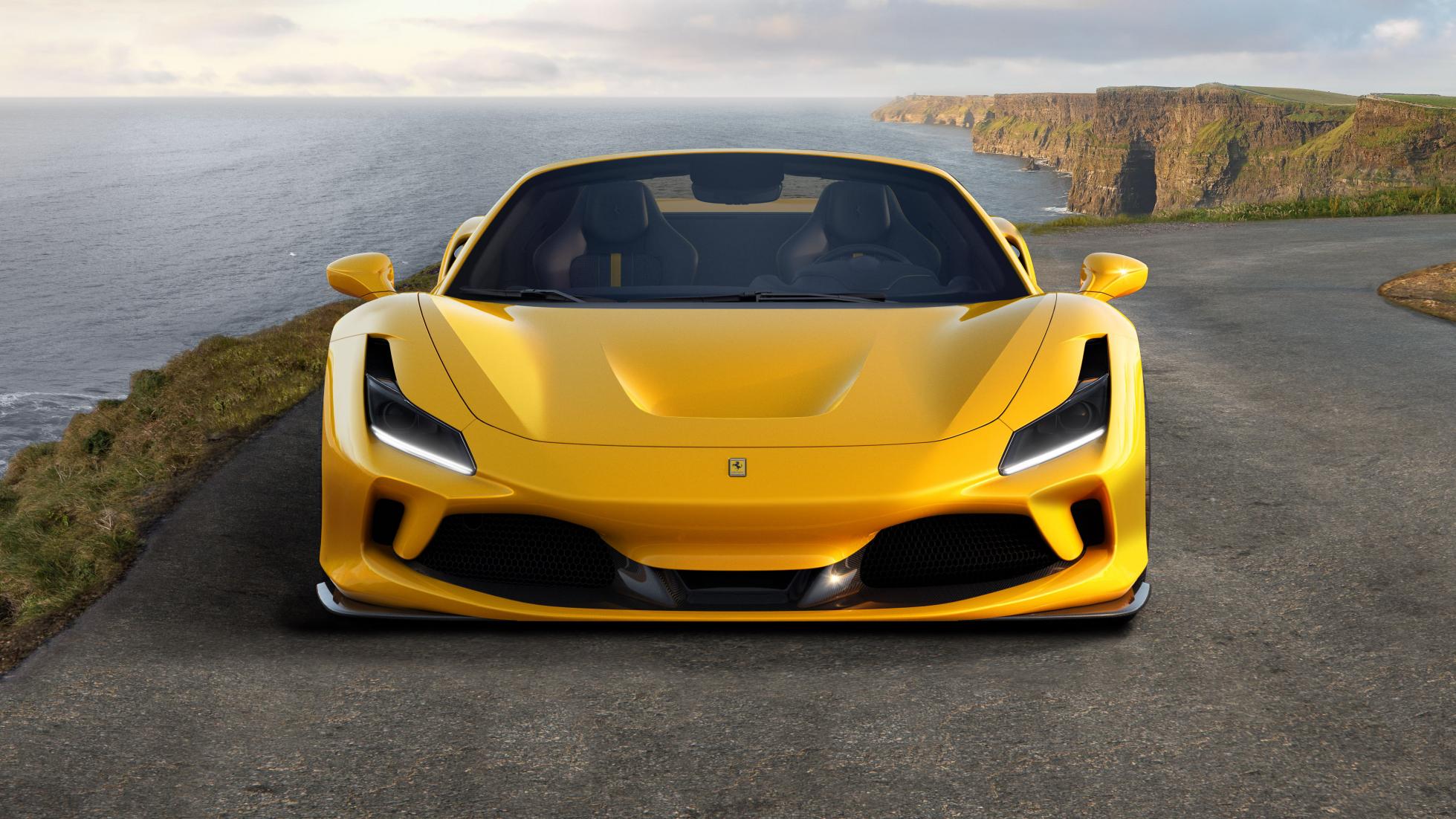 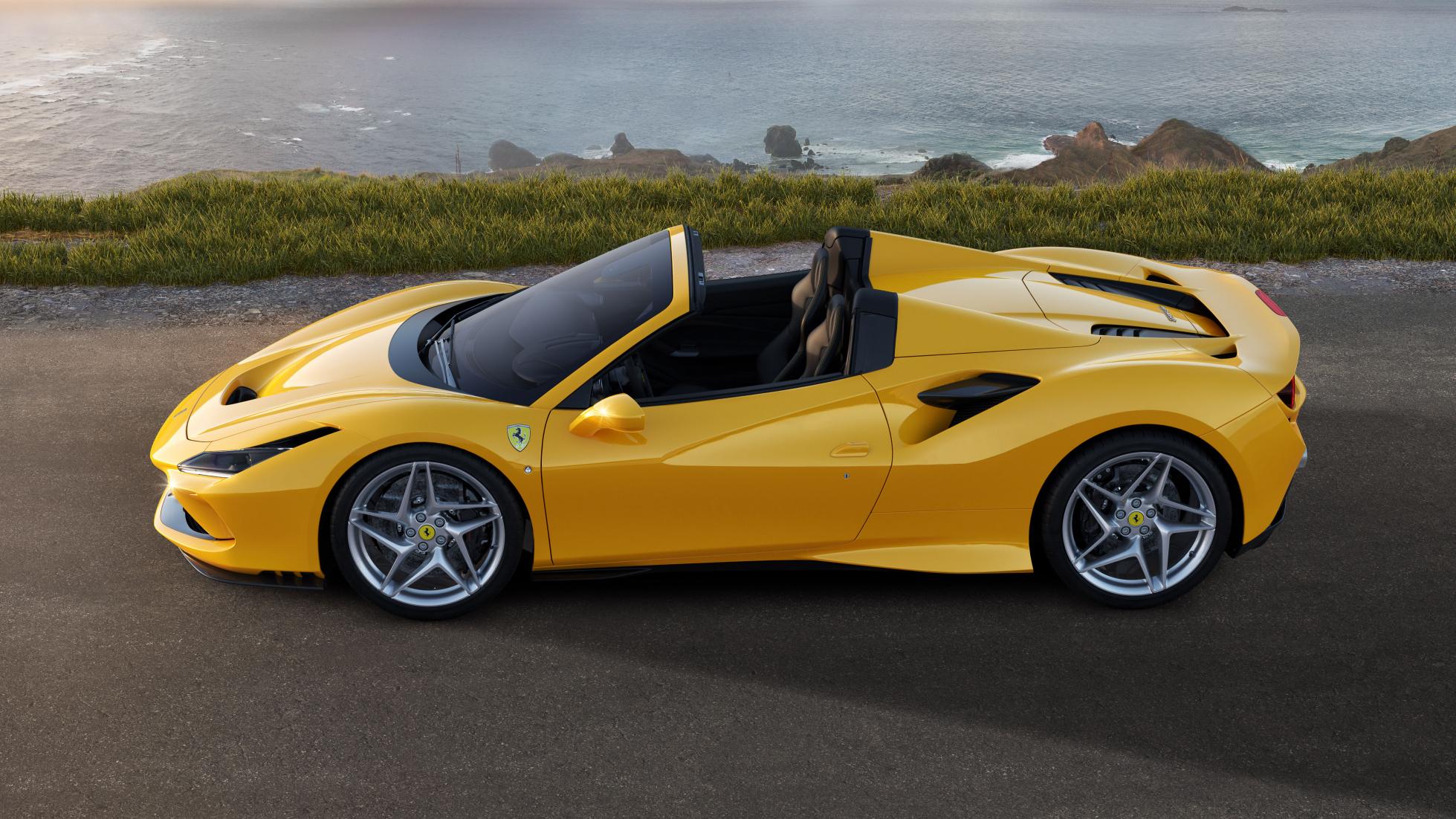 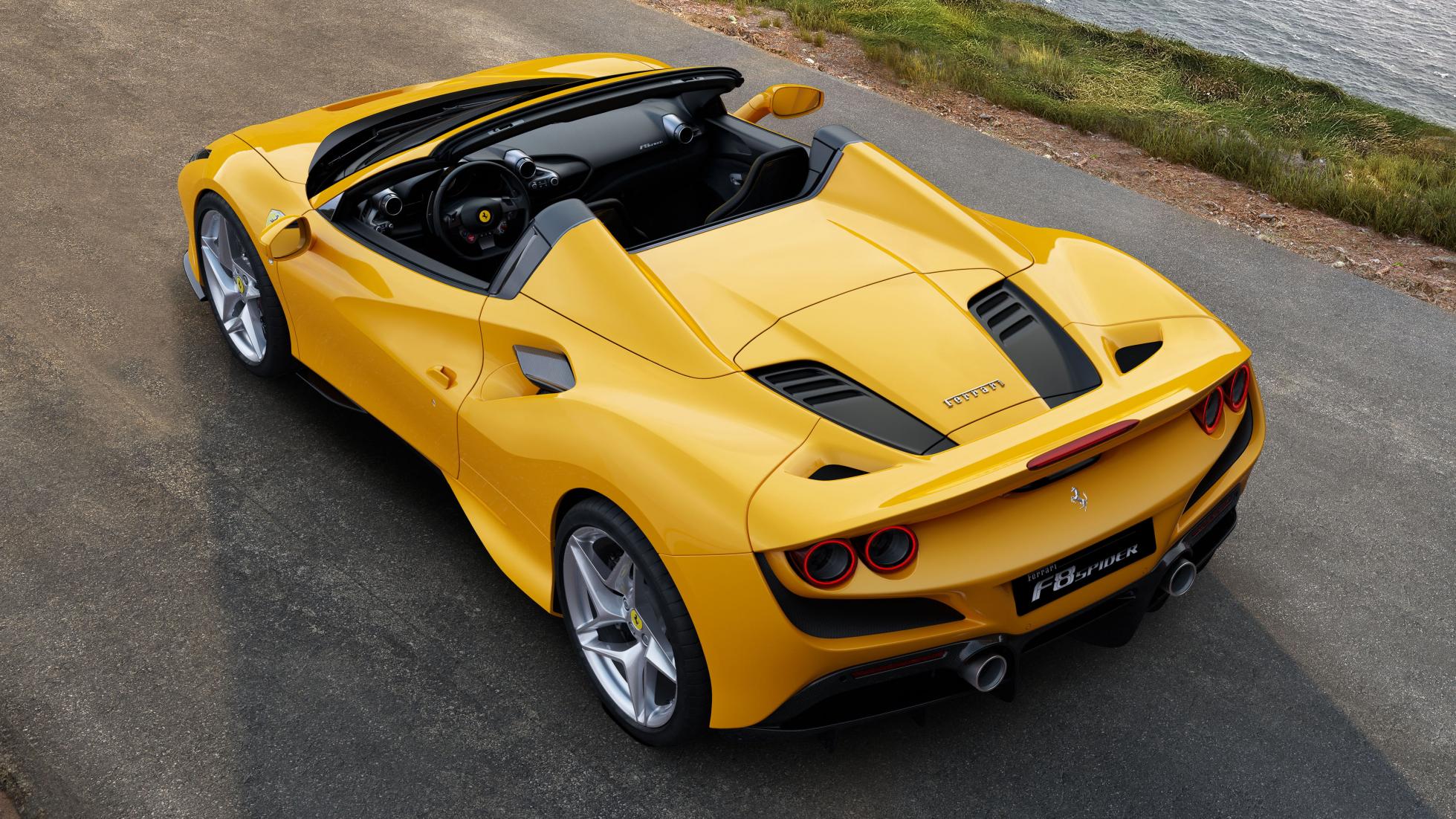 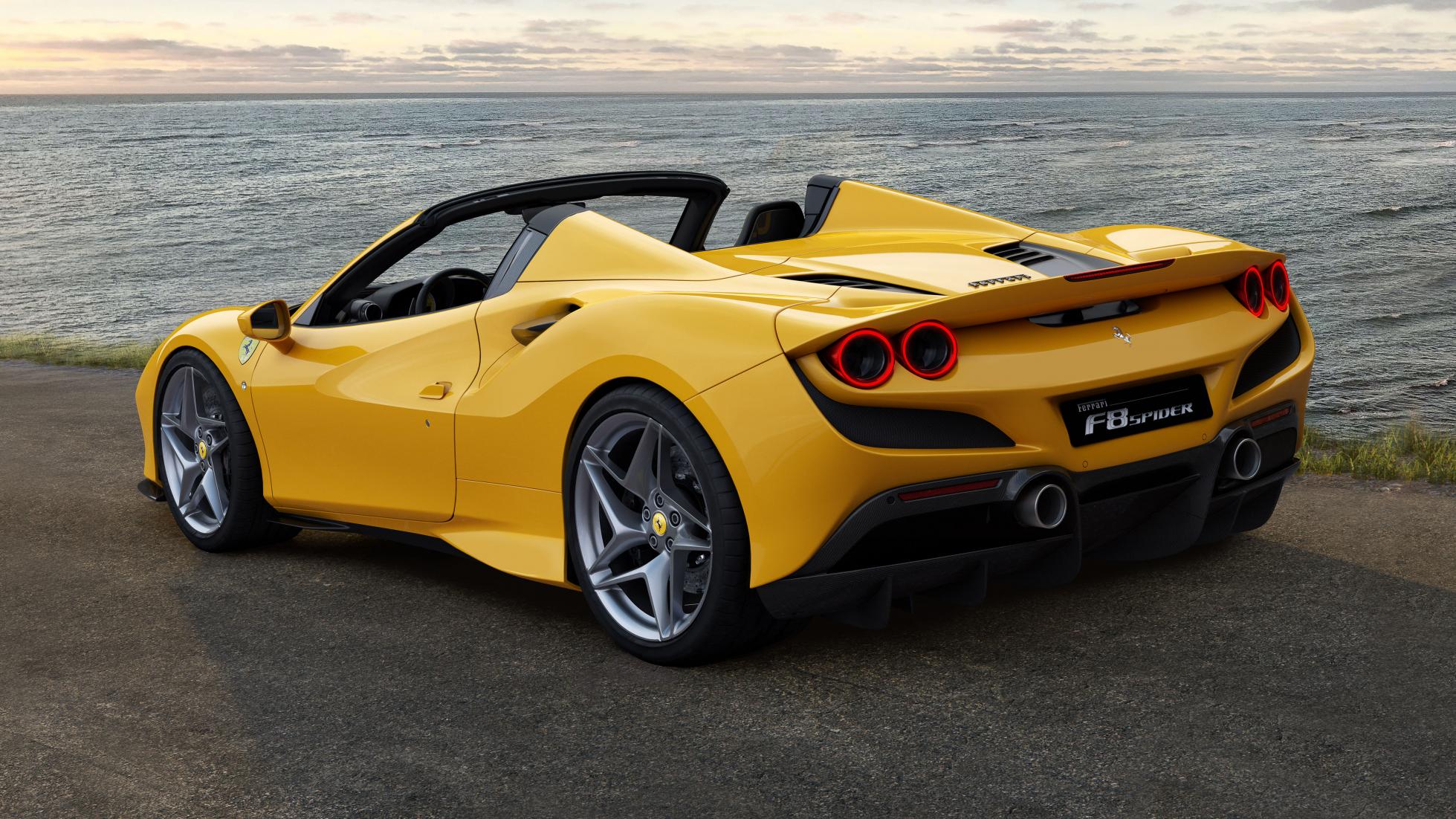 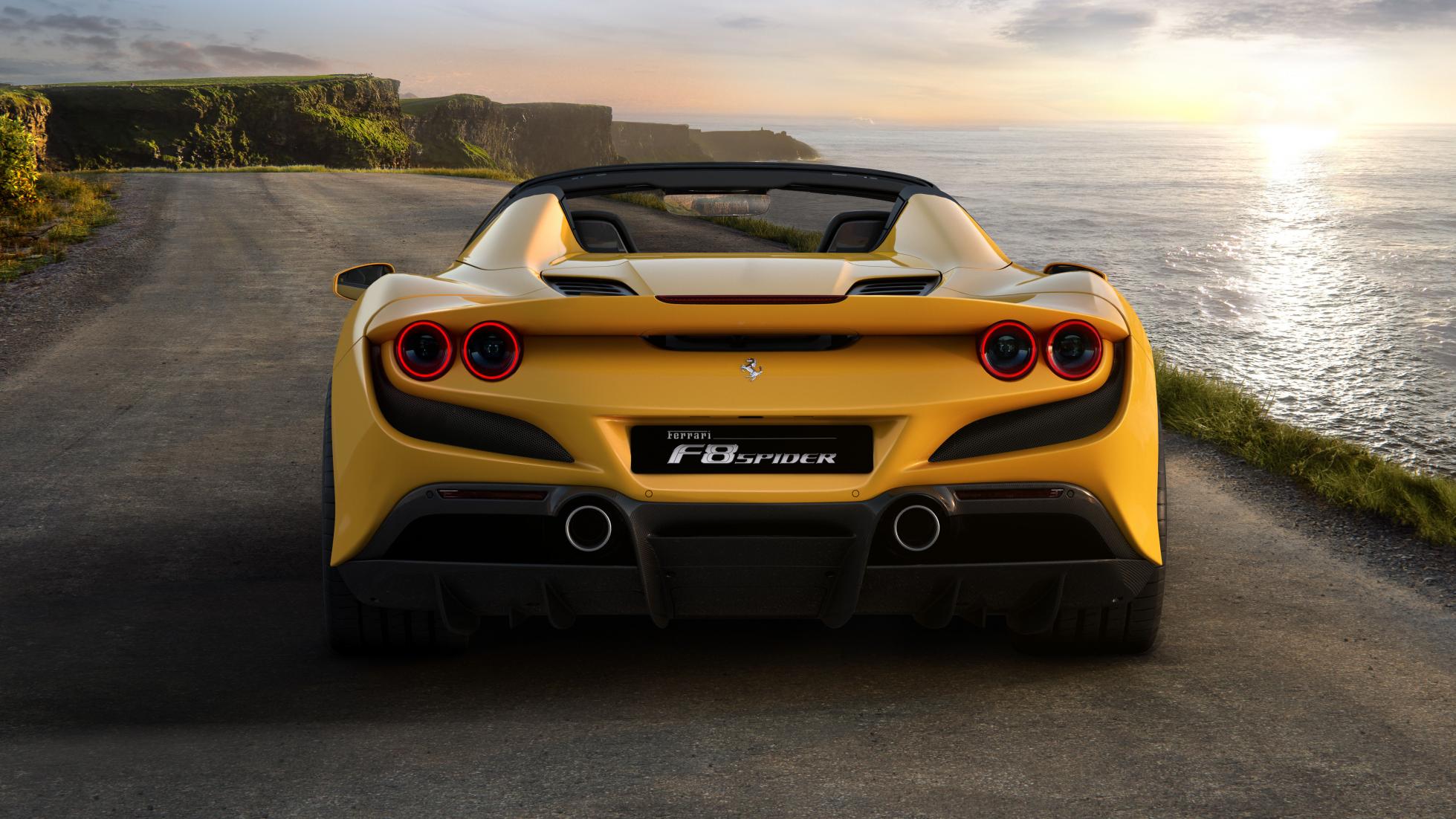 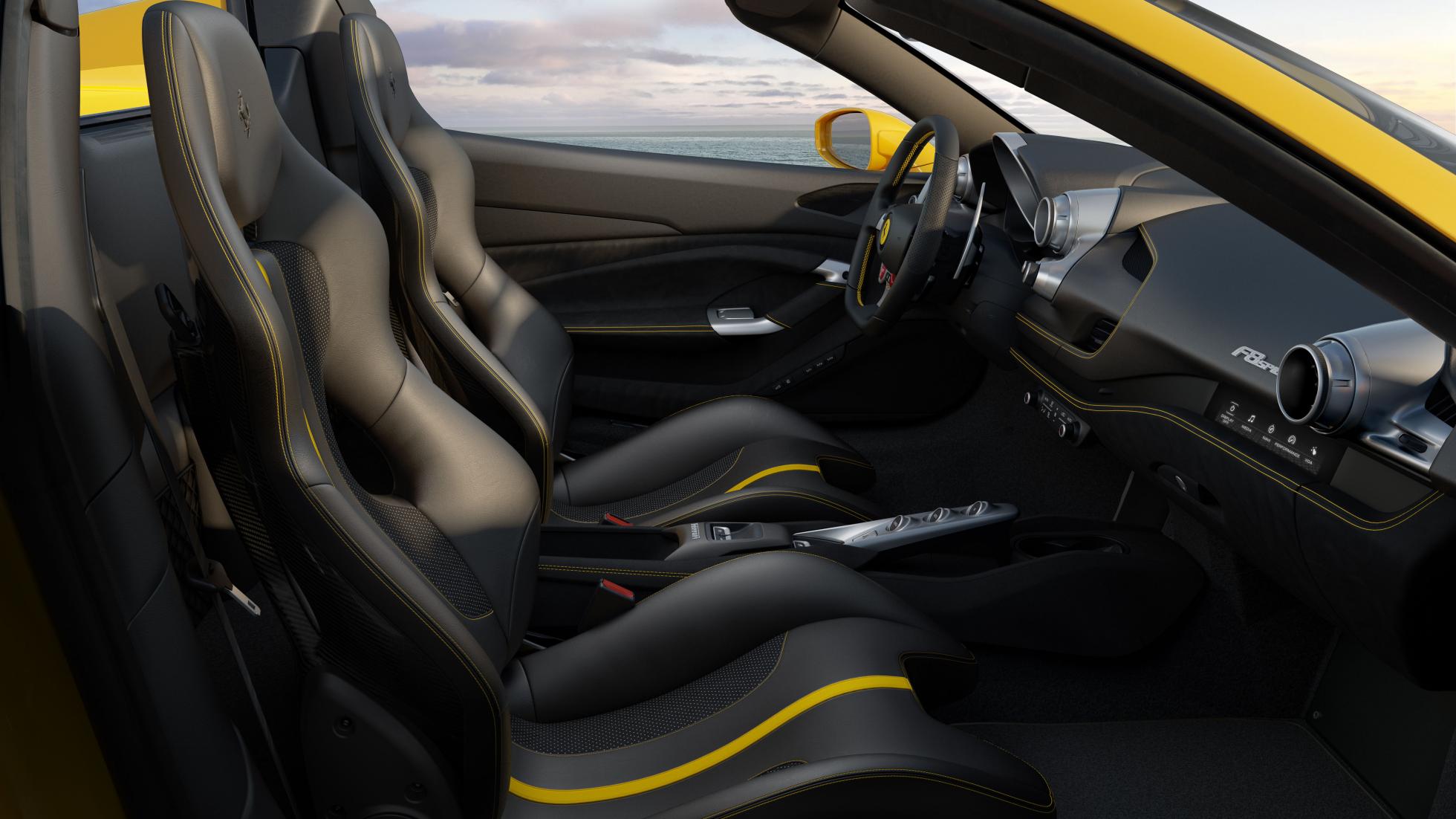