This is the brand new Renault Captur. No, seriously

Since its arrival back in 2013, the Captur has been a huge success for Renault – it’s sold 1.2 million of the things, for crying out loud. And so it’s hardly surprising to see that, cosmetically at least, very little has changed for the all-new one. Yep, this isn’t just a facelift.

Underneath, the new Captur is based on the same ‘CMF-B’ platform as the new Clio. This means it’s stronger, safer, lighter and larger than the old one, and also gains a swathe of new engines.

That all sounds very standard doesn’t it? But wait. After telling us previously that the Clio would be its first car to get a new plug-in hybrid engine, Renault has changed its mind.

The E-TECH system, which combines an electric motor with a brand-new 1.6-litre petrol engine, will appear in the Captur as early as next year. It’ll allow 45km of pure electric power at speeds of up to 135kph, thanks to a 9.8kWh battery and a neat regenerative braking system.

It isn’t just a platform that the Captur shares with the Clio though – anyone who set eyes on its interior might be having a sudden sense of déjà vu.

Front and centre is a giant touchscreen, which can be had in either 7.0-inch or 9.3-inch variations, and includes Apple CarPlay and Android Auto compatibility. Elsewhere, there are new digital dials, soft coverings for the dash and a lovely flying centre console. Plus, everything is angled slightly towards the driver so you feel nice and important. And your passenger perhaps a little put out…

There’s plenty more space in the new Captur, too. Boot capacity has increased by a whole 81 litres, and rear legroom is up by 17mm. Does anyone really choose a Captur based on practicality though?

Renault knows that probably isn’t the case, so there are plenty of customisation options to attract those style over substance buyers. Options such as 11 bodywork colours, four contrasting roof colours and three external customisation packs which mean there are 90 possible ways to dress the familiar but updated exterior. Blimey.

In a sea of small SUVs, does this one tempt you? 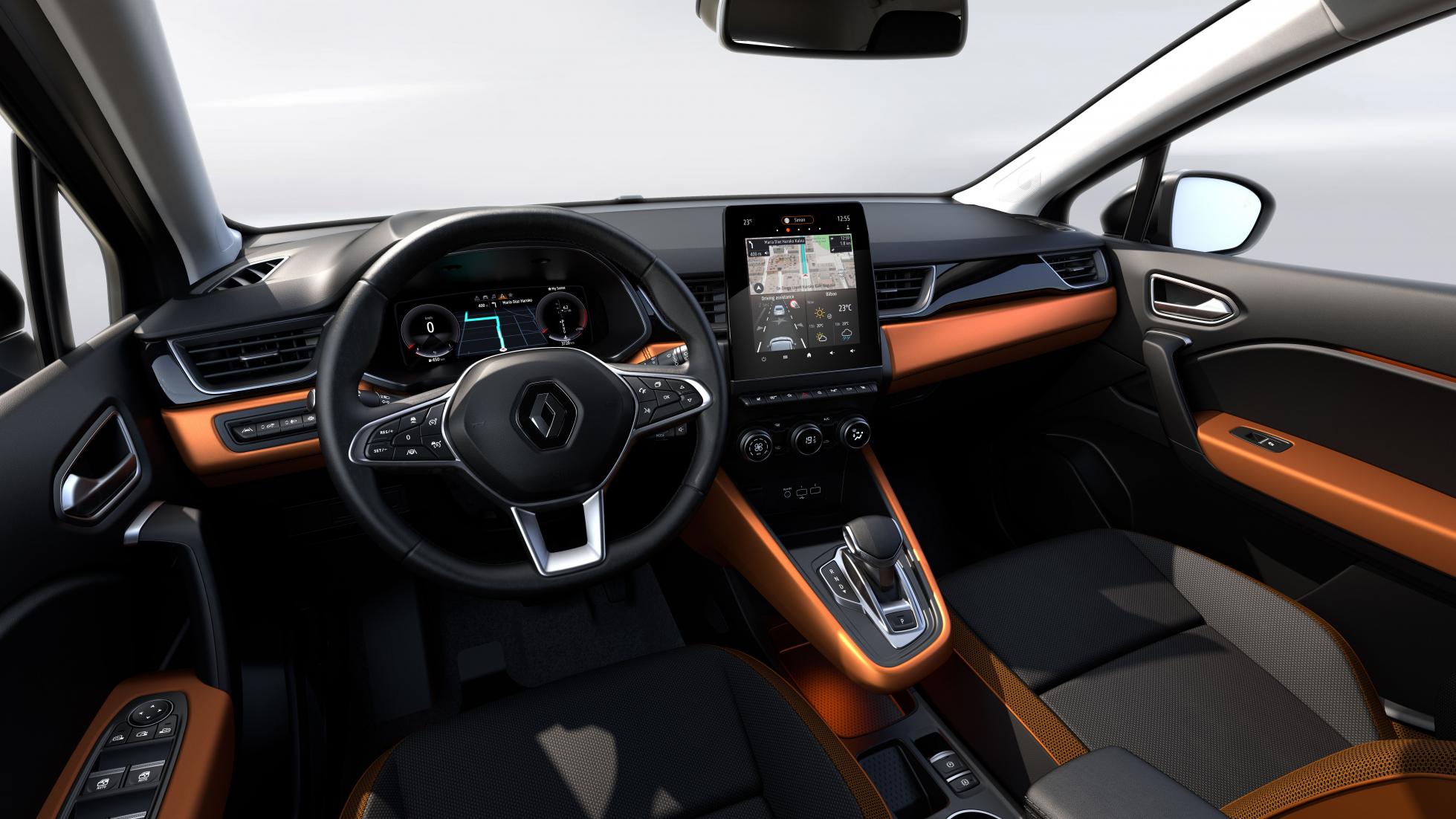 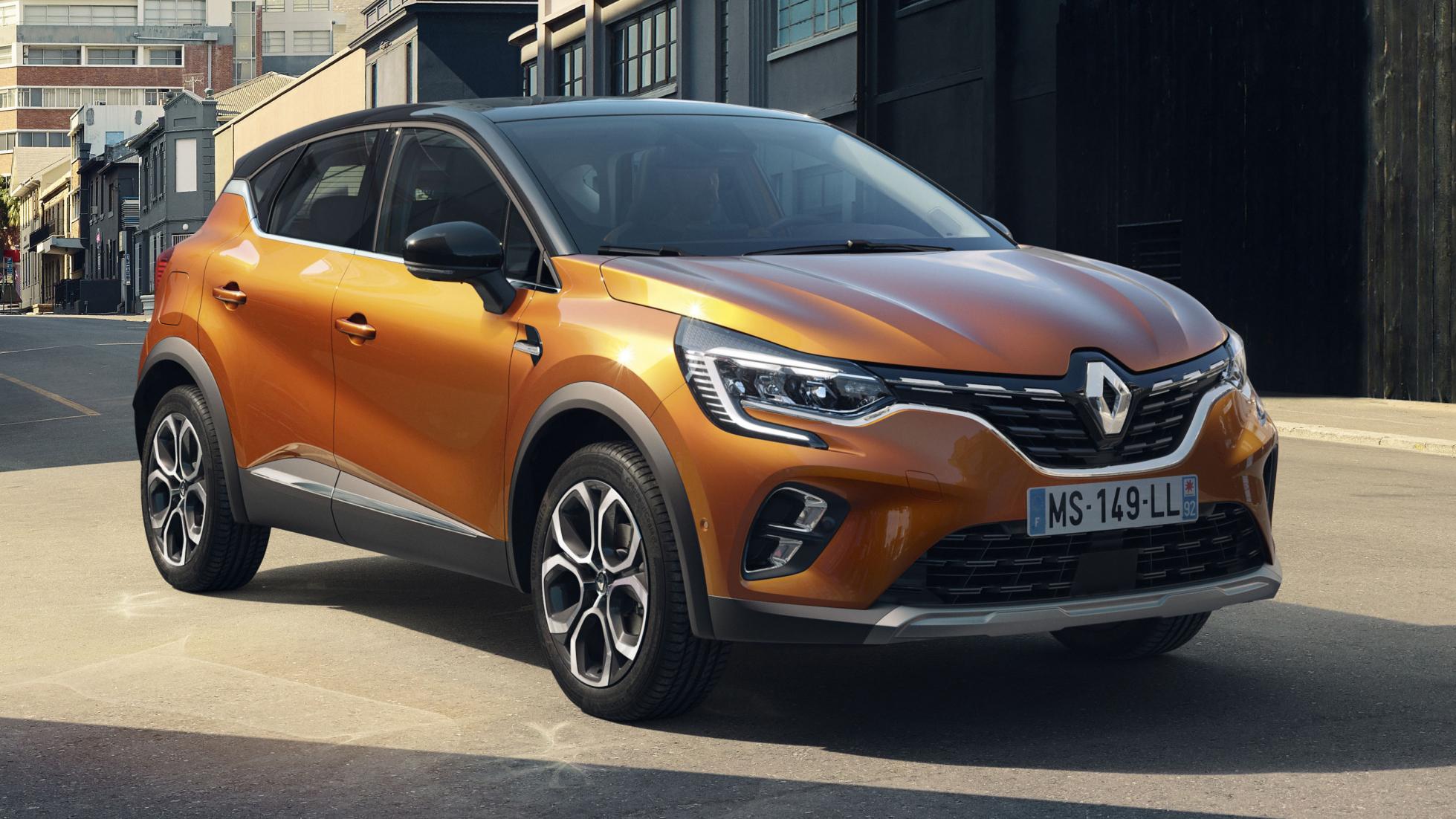 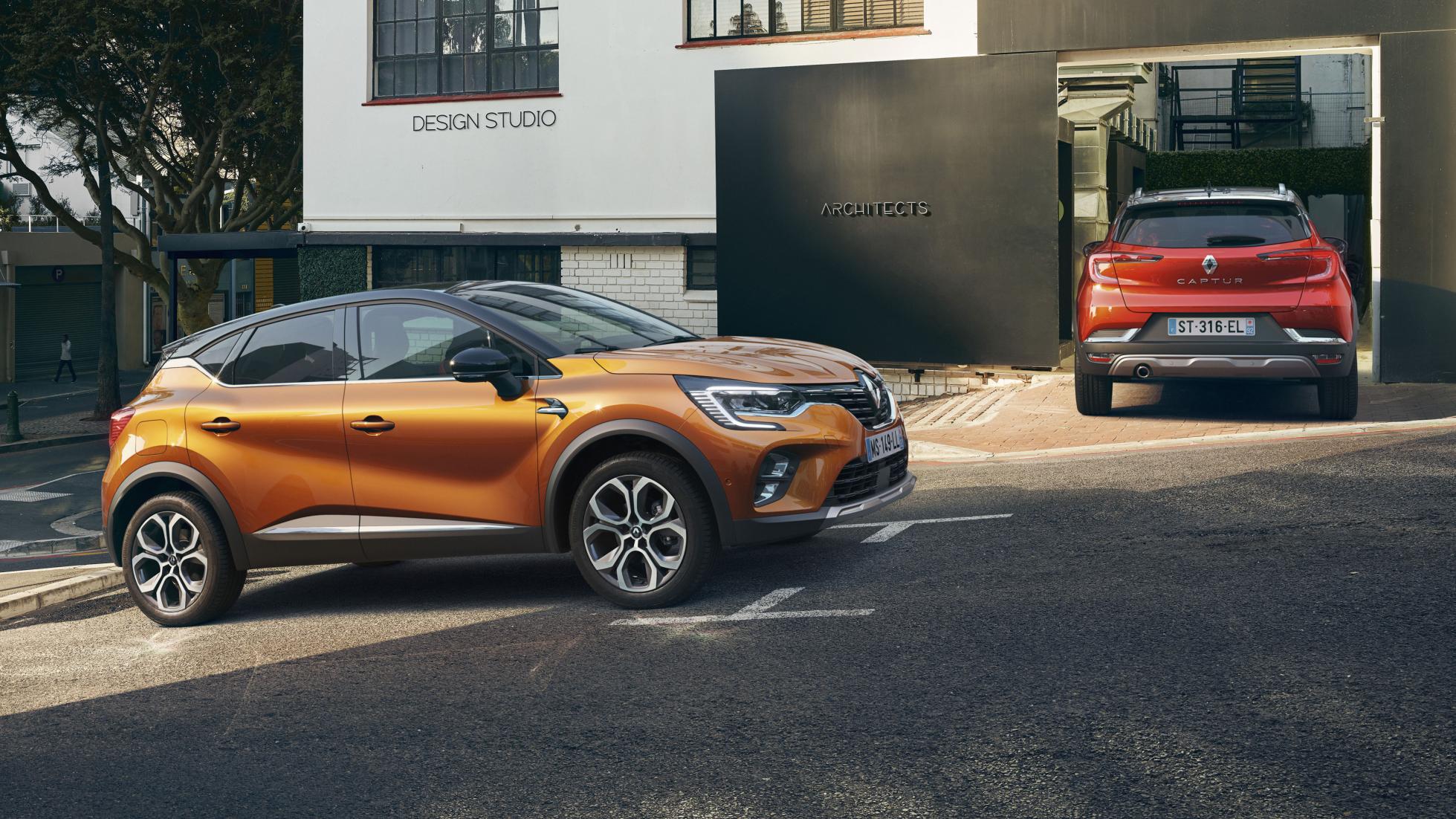 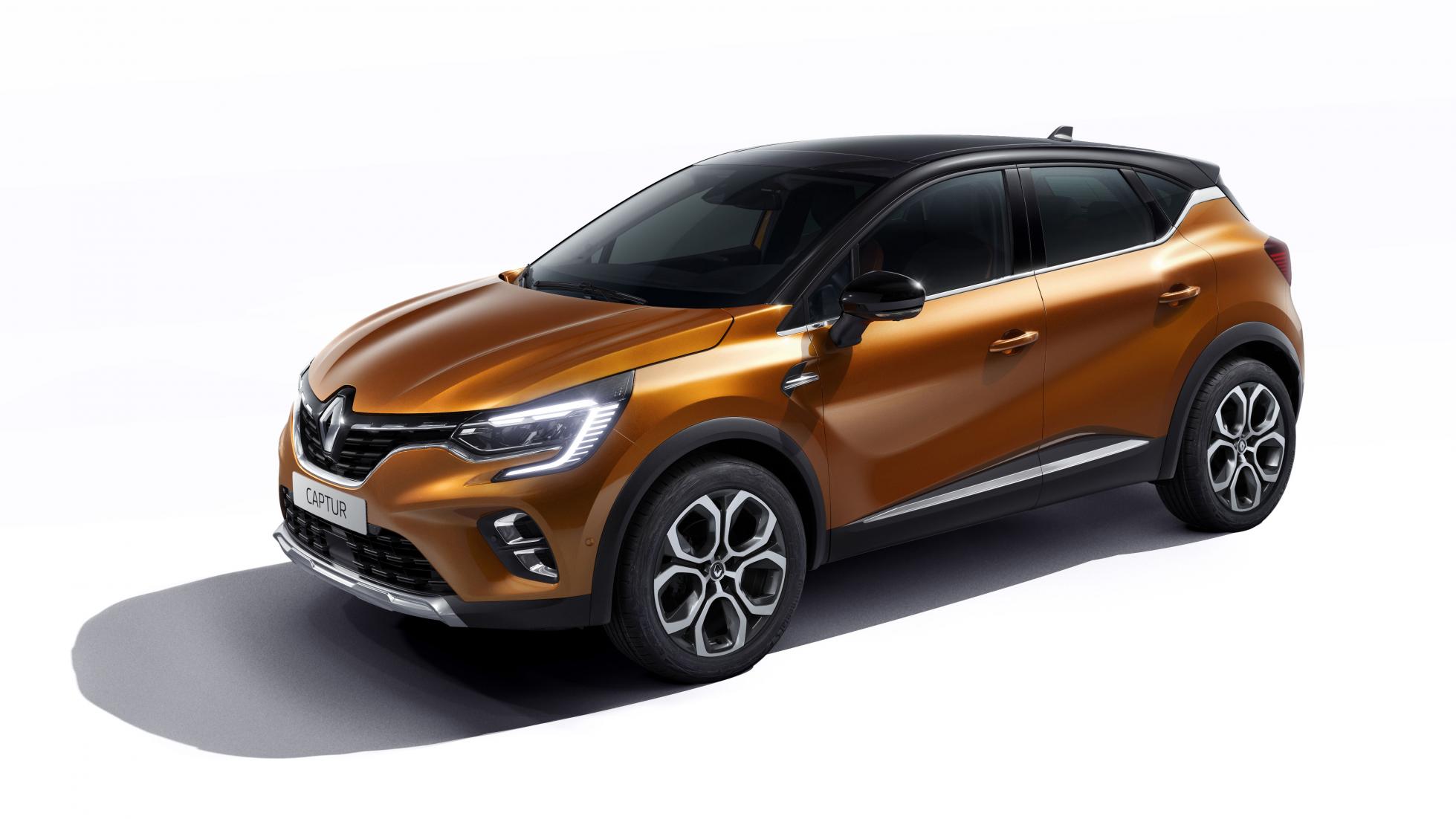 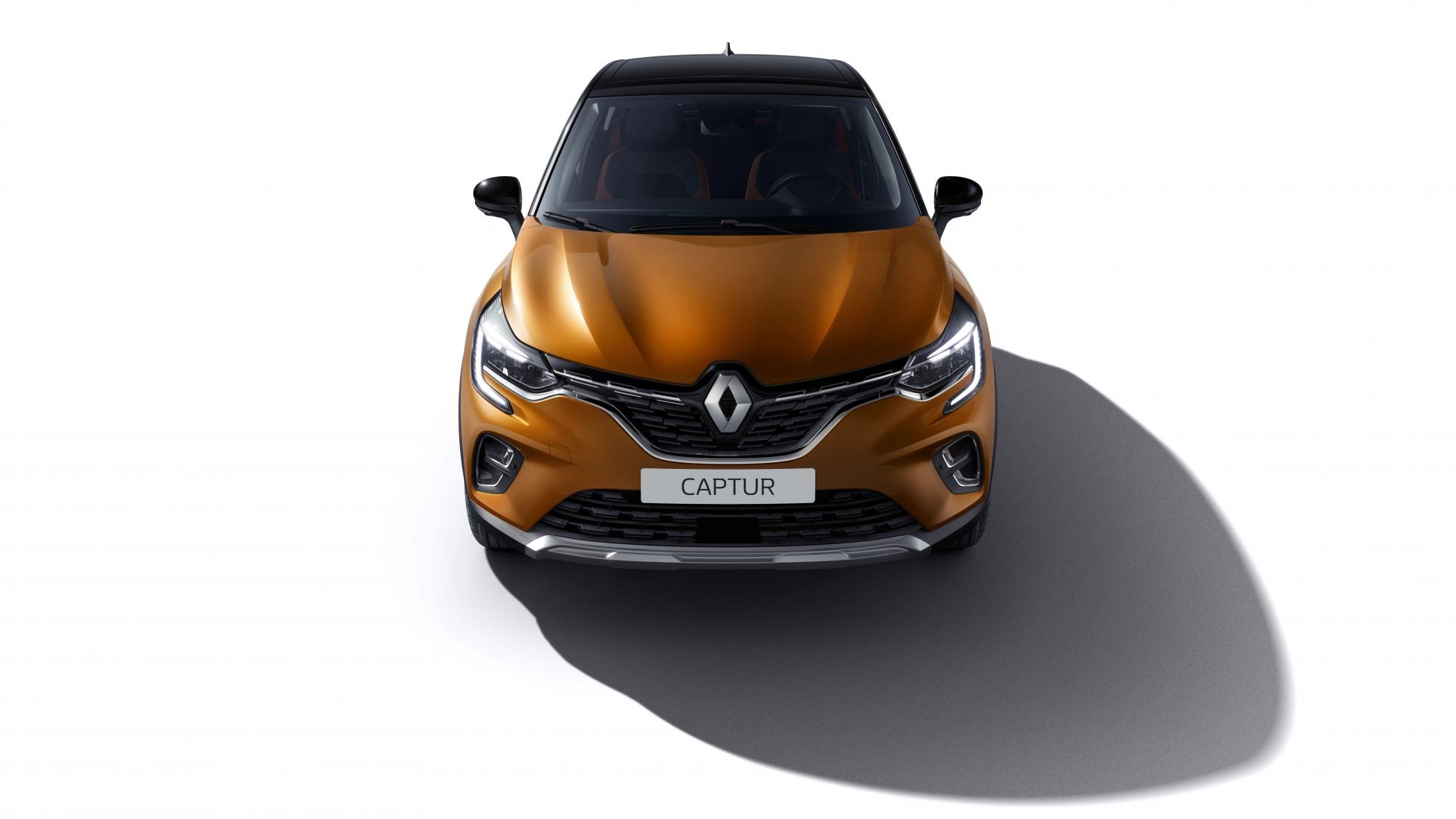 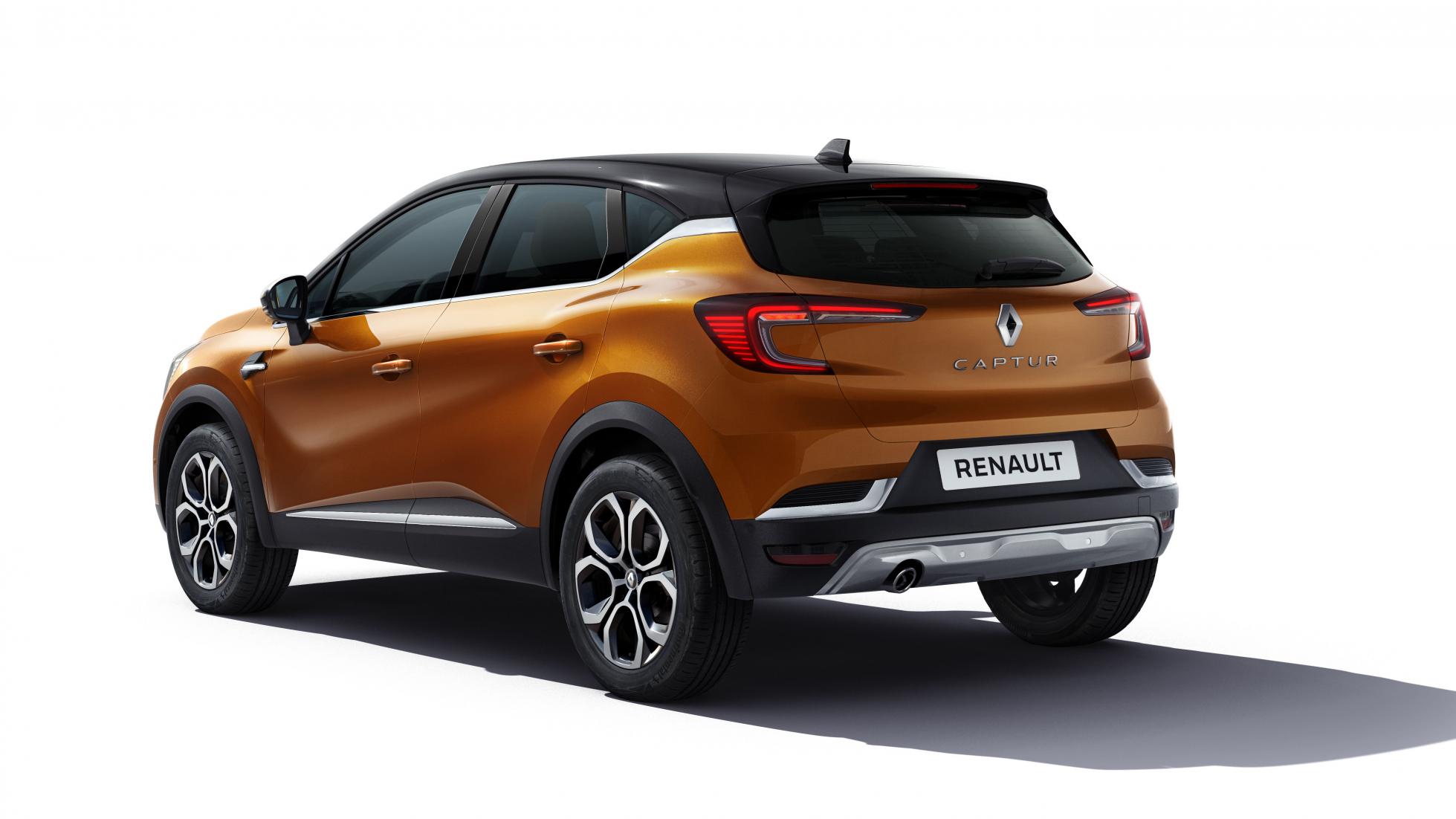 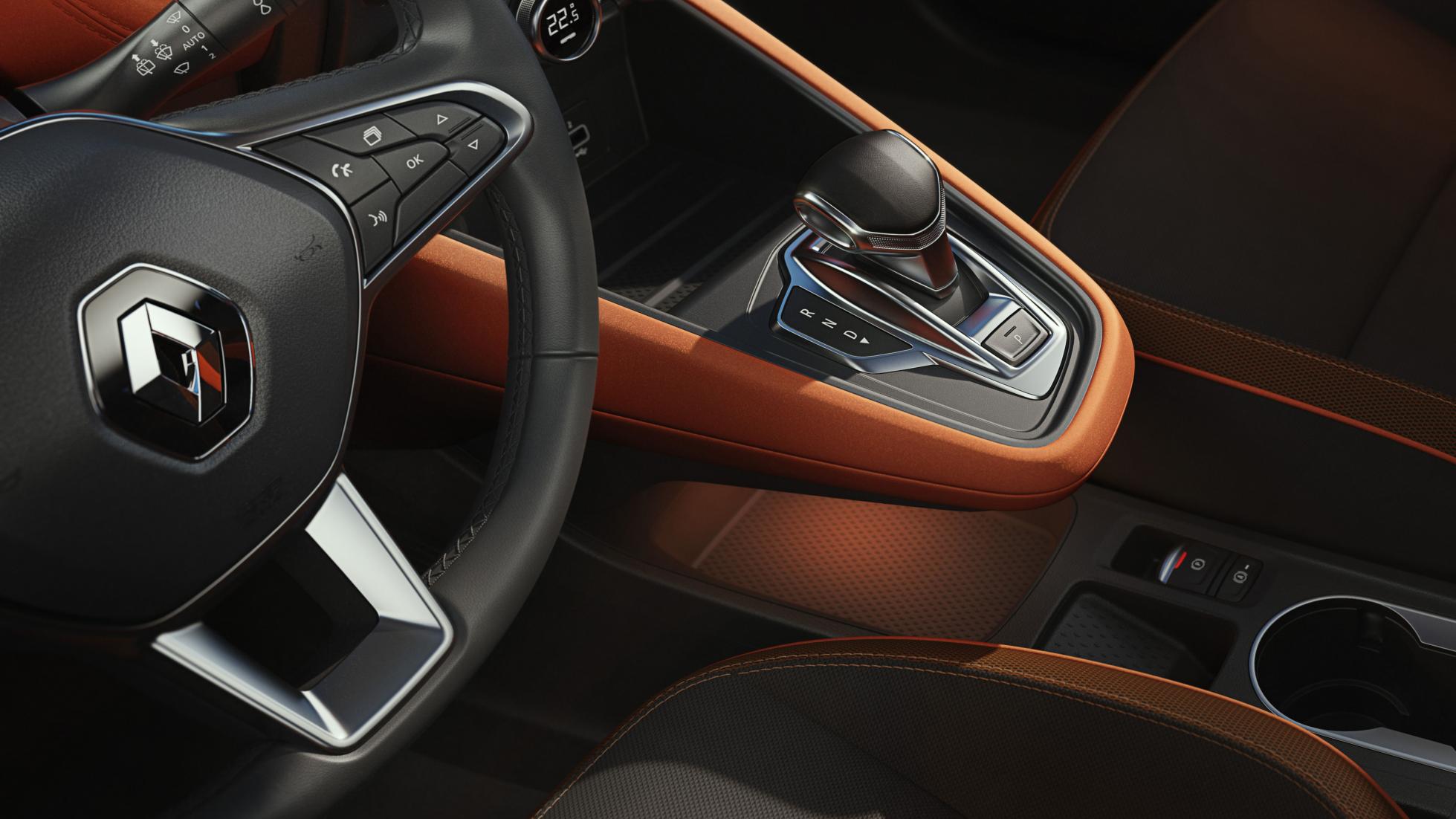