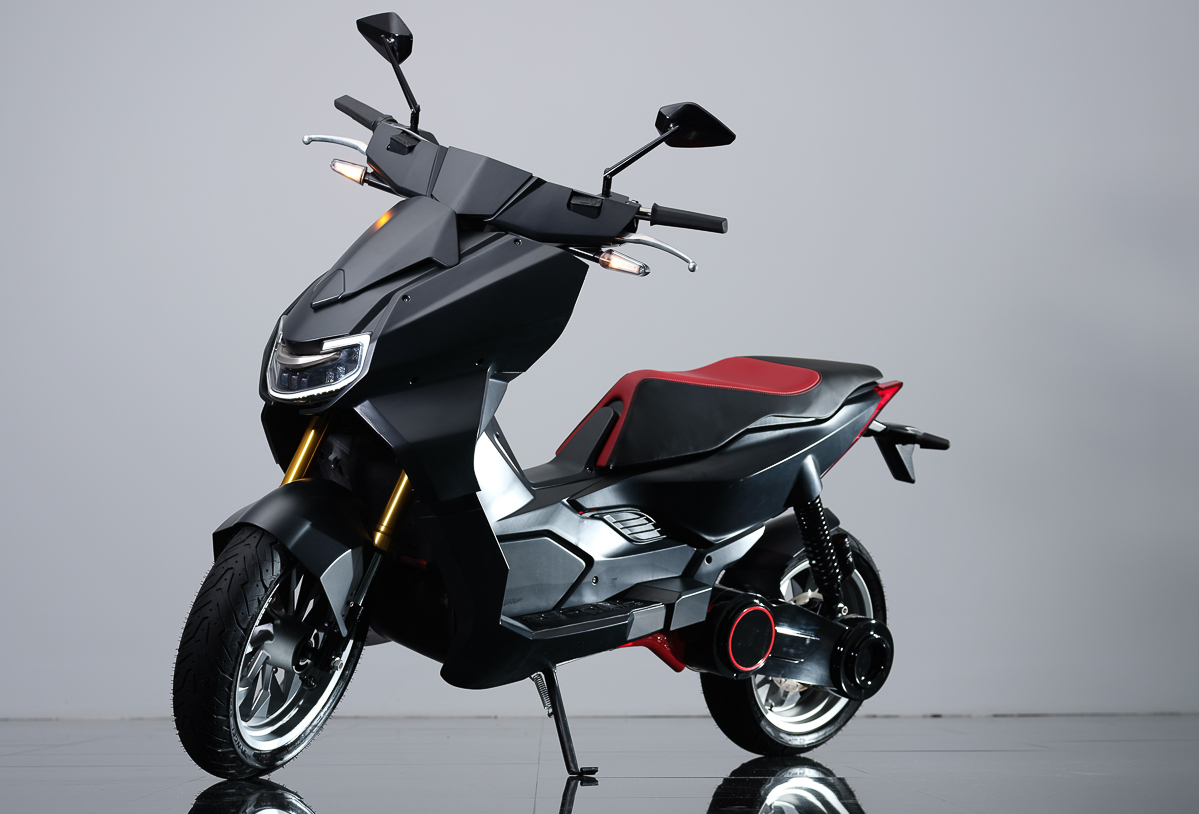 Folks, what you're seeing here is Singapore's first home-grown electric scooter prototype. Produced by electric vehicle start-up Scorpio Electric, the 'X' prototype, as it has been christened, debuted earlier today in the island state's capital. 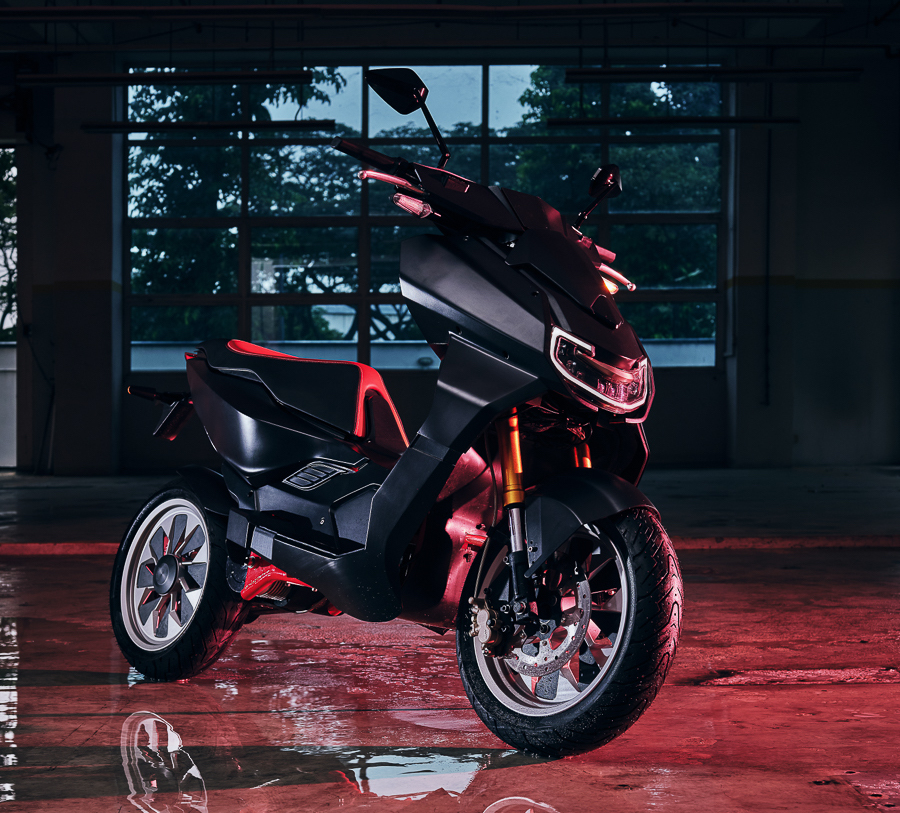 A relatively new brand, Scorpio Electric's foundations dates back to 2018 when it was set up by parent company EuroSports Global Limited – custodians of the Lamborghini and Alfa Romeo brands in Singapore.

Since then, Scorpio Electric got busy raising funds to charge up its efforts, culminating with today's milestone unveiling of the X. “The future is electric. We believe we can make a difference by ushering in a new era of cleaner and more efficient way of transportation,” expressed Melvin Goh, Scorpio Electric's Chief Executive during the X's unveiling.

Scorpio Electric didn't reveal much regarding the X's tech specs other than what's already stated on its website – integrated powertrain, stylish single-sided swingarm assembly, intelligent power balancing and energy recuperation abilities, as well as the promise of ultra-low maintenance.

Nevertheless, the firm is striving to deliver class-leading performance with the X, those being the ability to hit speeds beyond 100kph plus a range of 200km on a single charge – respectable figures for any urban scooter indeed.

Besides that, the X also boasts smart connectivity feature via a smartphone app. Scorpio Electric says this feature is poised to bolster security, efficiency and convenience for users.

By the way, don't let its 'straight-outta-Cyberpunk 2077' looks fool you, the X is a working pre-production prototype – 'production' being the keyword here. Yep, Scorpio Electric plans to mass-produce the X very soon.

Scorpio Electric didn't say when exactly the X will go on sale, but did confirm plans to open pre-orders later this year. Prices also remain unknown for now, as is availability beyond Singapore's local market, but don't discount the possibility of the X making its way into Malaysia just yet.

What do we think, folks? Charged up by the idea of this Singapore-borne two-wheeled electric dream? Or would you prefer a certain German and more dystopian-looking one like this? 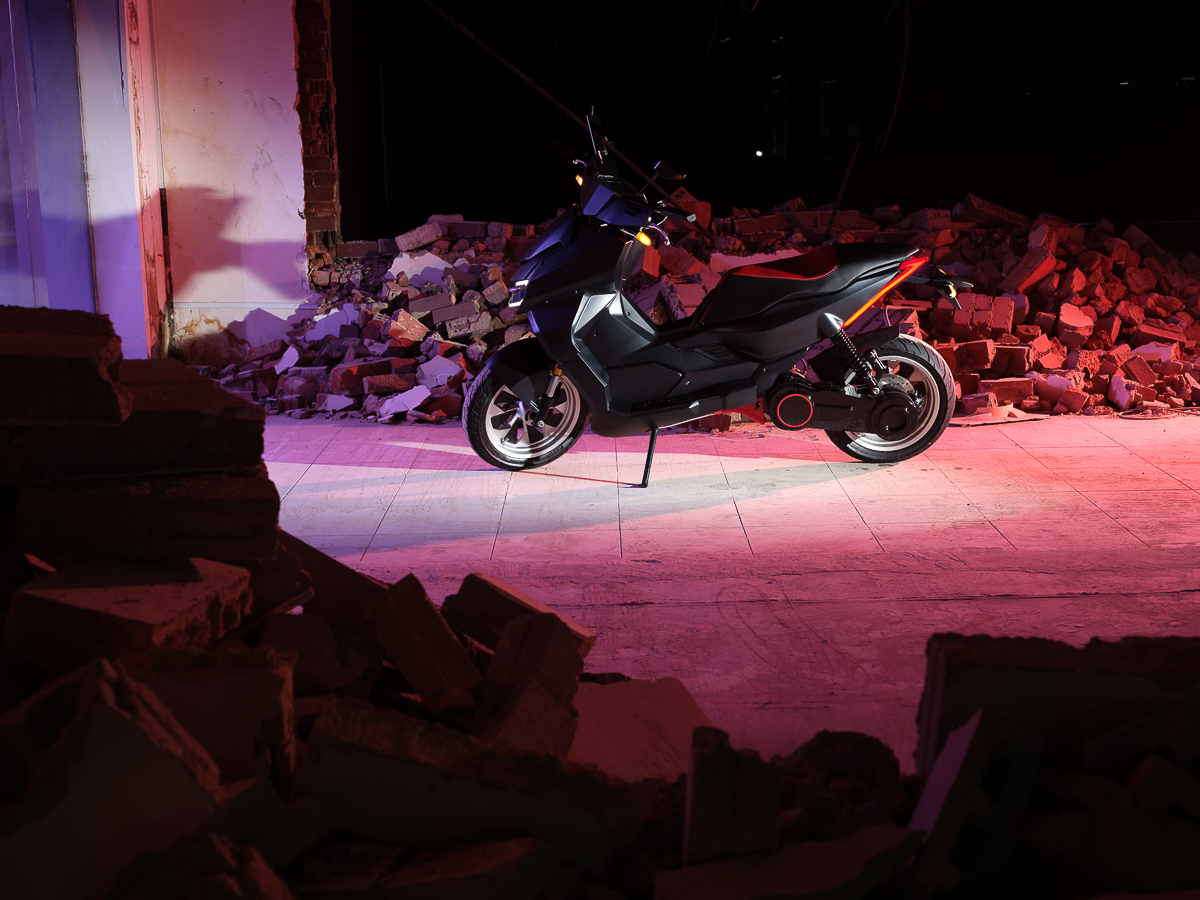 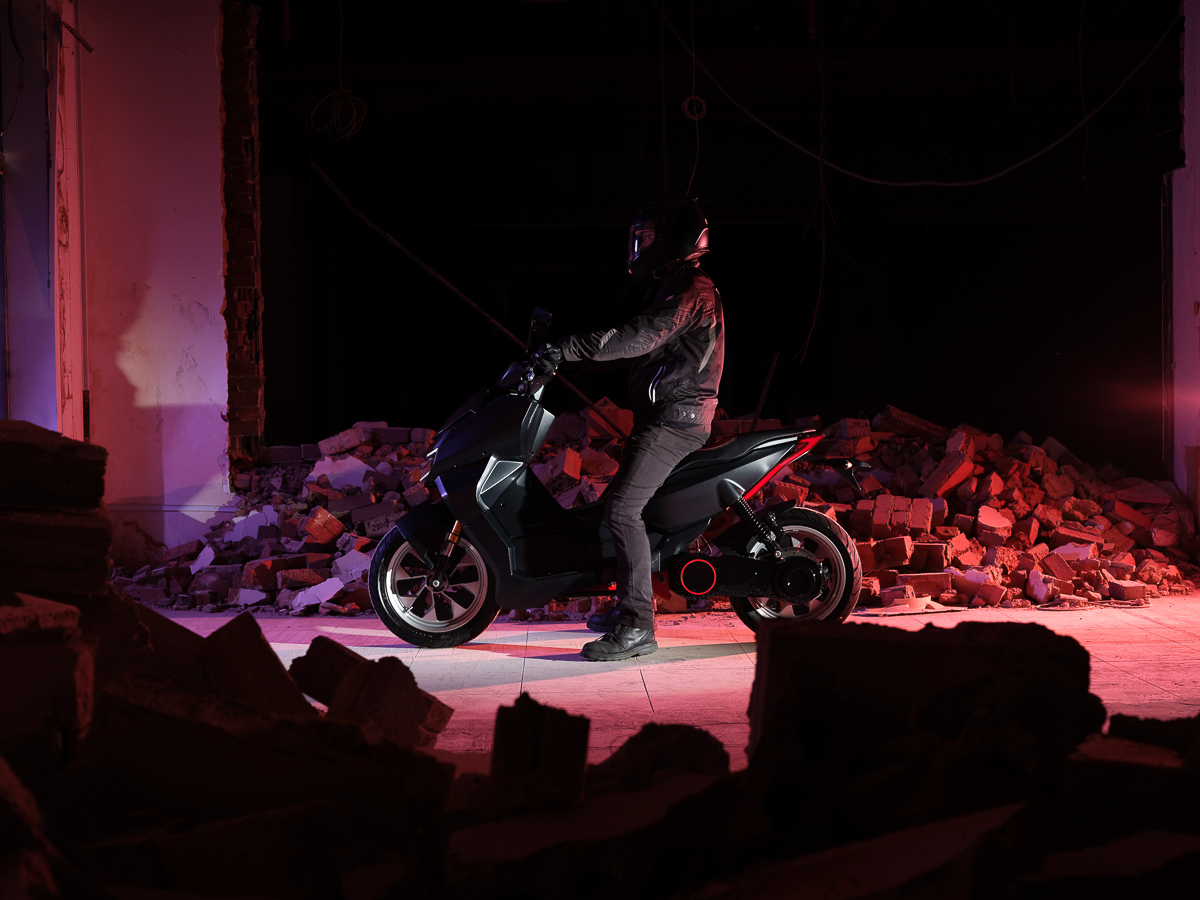 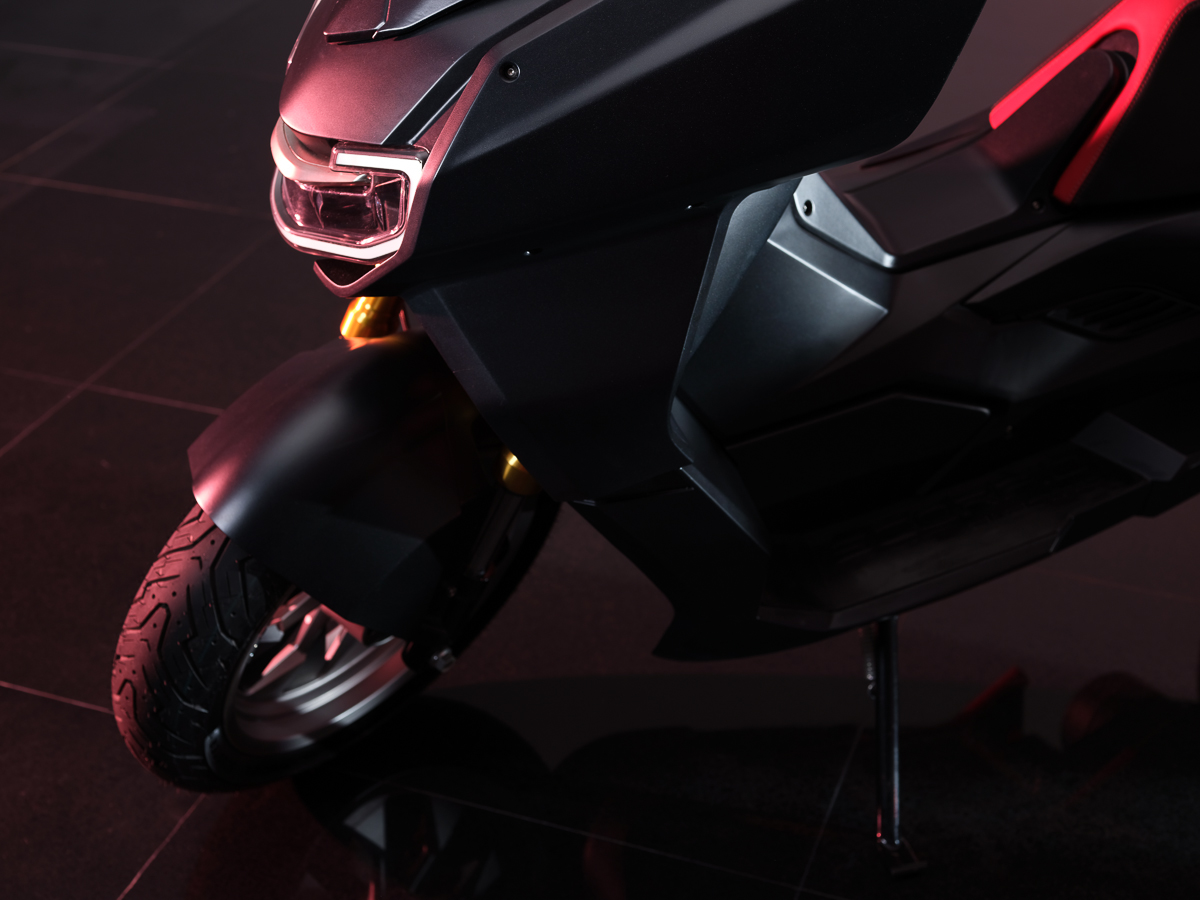 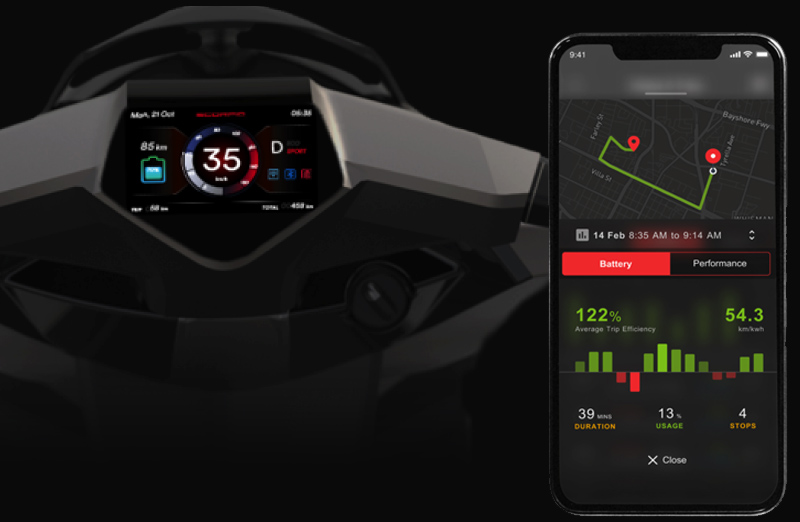 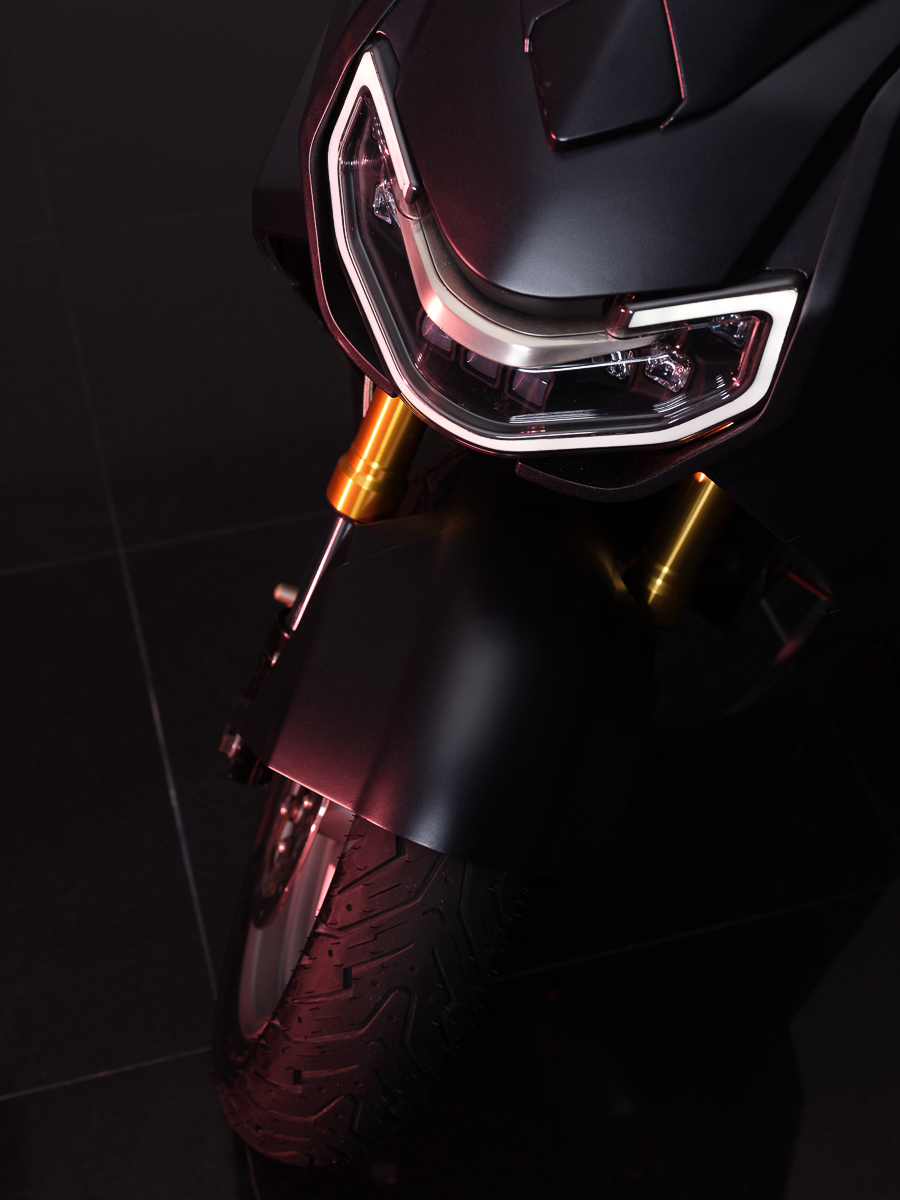 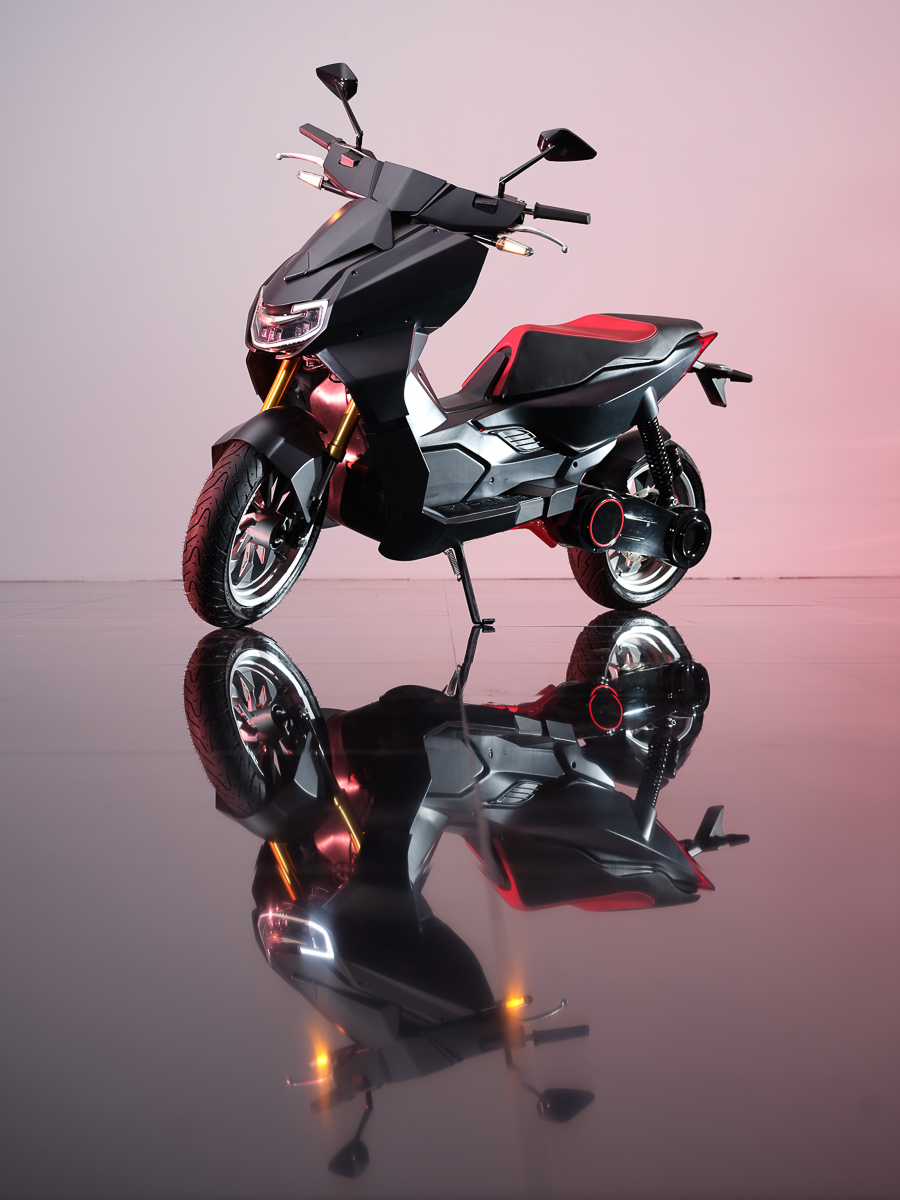 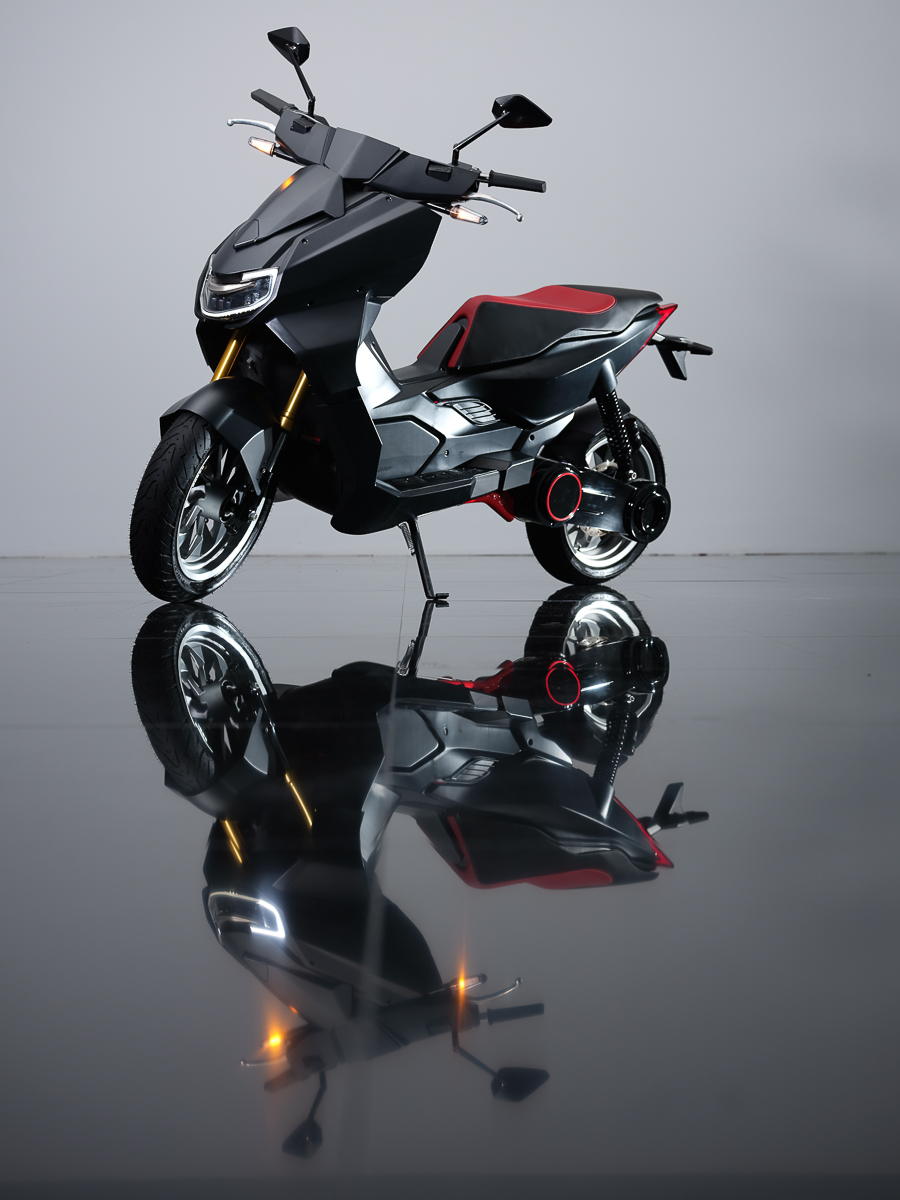 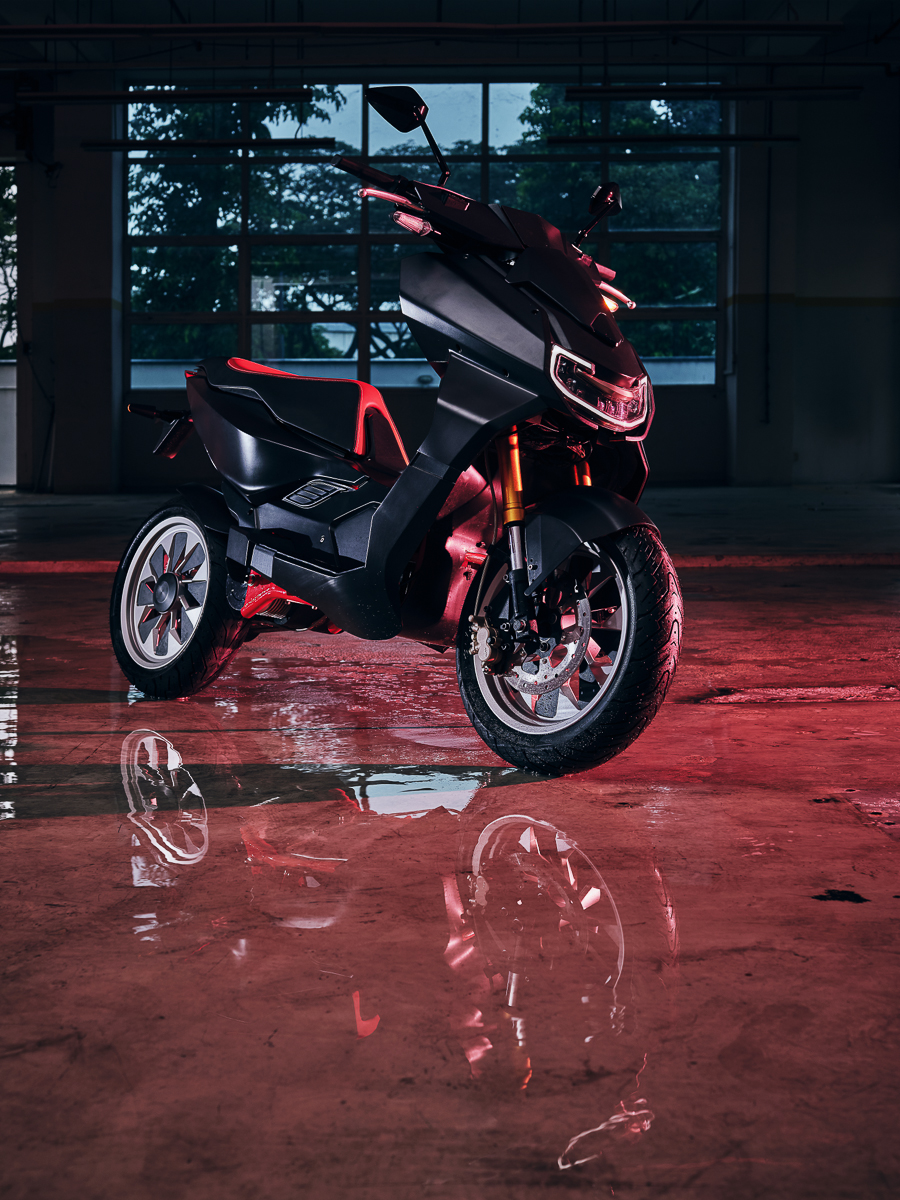 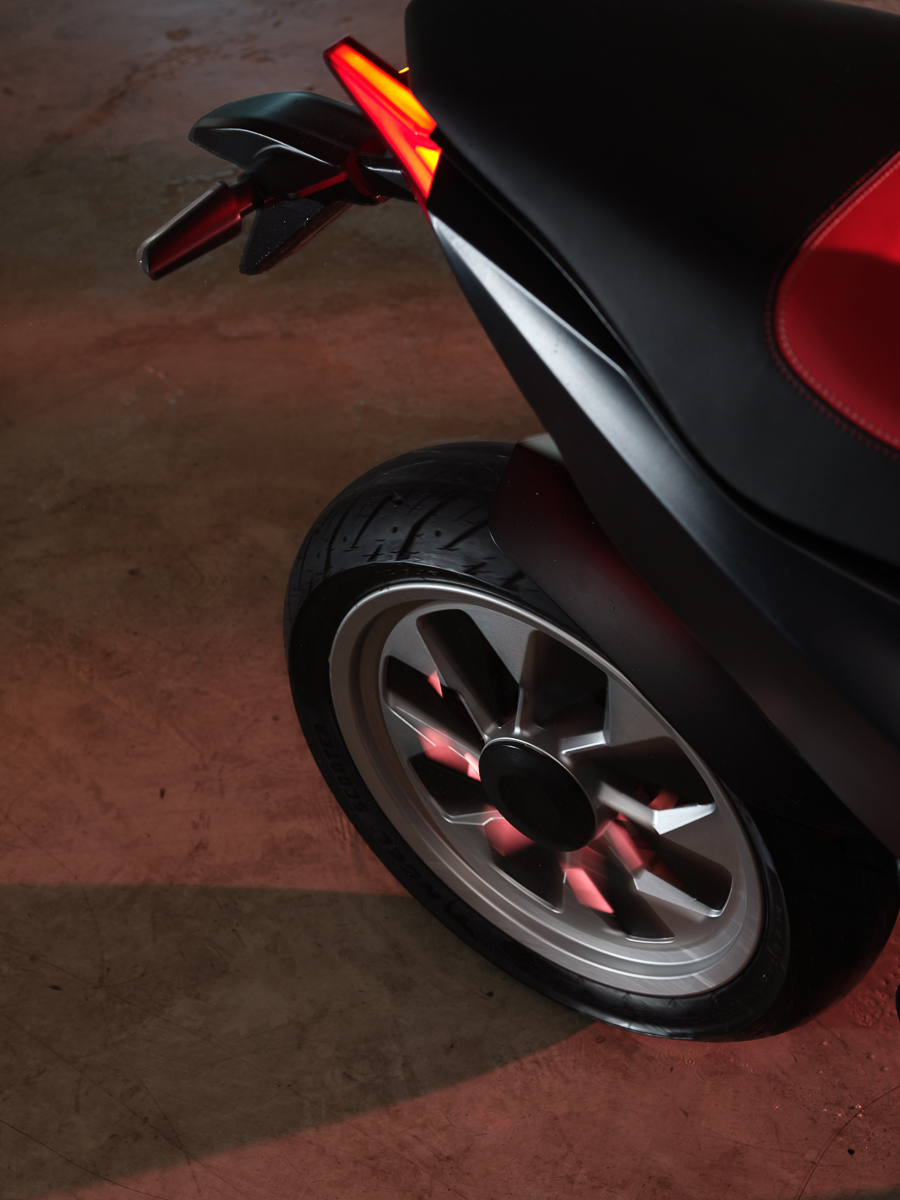 This electric bike has a novel fix for range anxiety