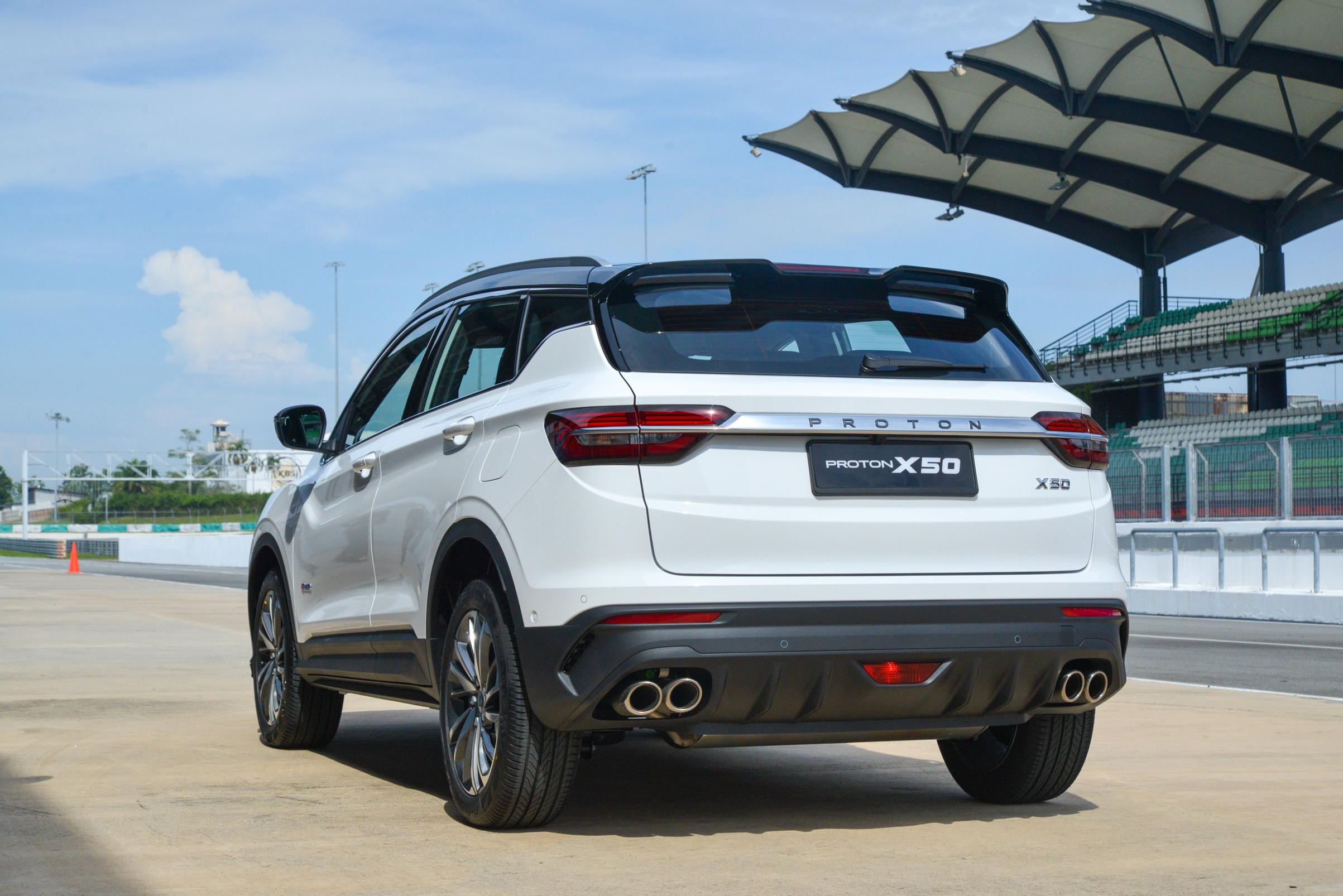 The Proton X50 has been one of the biggest revelations of the local automotive industry this year. However, its runaway success has put many recent suitors on a waiting list stretching as long as six months, or so we're told. That's a potential turn-off in the age of instant gratification. But the good news is that you can get your hands on a brand-new X50 in as little as seven days if you're open to the idea of subscribing to one instead of purchasing it outright.

Local car subscription provider Flux has added the X50 to its growing inventory of vehicles to choose from. And you can have the range-topping, 177PS Flagship variant in your driveway, within a week of having your reservation approved, at the cost of RM1,995 a month based on a 36-month plan. Of course, there's also an upfront 'start' fee required, which is RM3,093 in the case of the compact crossover. But there are no additional fees on top of these as a Flux subscriptions include the cost of road tax, insurance and maintenance plus wear and tear.

Compared to a conventional hire purchase, which Flux estimates will cost you over RM38k in the first 12 months after factoring in all ownership expenses, subscribing is roughly 30 percent cheaper at RM27k for the first year. At the end of the 36-month tenure, after which you'd have spent RM74,913, Flux gives its clients the option to purchase the X50 outright at a guaranteed future value of RM78,000, which brings the total cost of ownership to nearly RM153k. It sounds like a mighty hefty sum considering the X50 Flagship goes for RM103,300 new, but the gap is actually closer once you work out the running costs and interest rates that you'll not need to worry about as a subscriber.

So, are you prepared to add a car to your list of monthly subscriptions?

Proton X50 review: five things we learned about the 177PS Flagship in Sepang