Is the Lotus Evija the best-looking of the new near-2000bhp pure-electric hypercar breed? For my money – and at approximately £2million (approx. RM10.6million), that’s a chunk of hypothetical change – it’s certainly the most space-shippy. This is what I want my pure-electric wedge of unobtanium to resemble, thanks very much.

It’s good to see a car design team actually exploring the possibilities opened up by the EV architecture rather than just talking about them. “The packaging of the battery pack and rear motors offers some flexibility when designing the rear bodywork and diffuser,” Lotus design boss Russell Carr told TopGear.com. “This has helped us create the distinctive Venturi tunnels. Cooling requirements are less aggressive than on a 1,000hp+ combustion powertrain, and this has allowed us this ‘porous’ quality, with air going through the car.” Lotus plans to make 130 Evijas, and with production due to start later this year, the first customer’s cars are currently being specified. As you’d imagine, the run-up phase of the ownership experience is a special thing in its own right, a billionaire X Factor-style journey into extreme emotion. Well, you wouldn’t want to bungle the colour scheme, would you?

Fortunately, a world-class, state-of-the-art touch-screen configurator has been developed to ease that particular trauma. Designed specifically for Lotus, it uses advanced gaming software and ultra-powerful graphics processors to create photo-realistic images of the car, together with animations. An imaging technique called ‘ray-tracing’ – not a character in a Ricky Gervais comedy but it could be – also allows Evija clients to place their new car in various environments. The sunlight in Tokyo is different to the sort in Palo Alto, y’see. The final part of the process is a 360 degree ‘fly-through’ film, although owers also get regular ‘gift’ updates and will receive a book at the end documenting their car’s gestation and build.

It’s all extremely cool, and we know because although we don’t have £2m, we have been allowed to have a play. Lotus has revealed several new colours – Atomic Red, Solaris Yellow and Carbon Black – and pretty much anything goes. Including a rummage through Lotus’s substantial back catalogue, motorsport or otherwise according to your personal peccadilloes (we do like Roger Moore’s bronze Esprit Turbo in For Your Eyes Only, as it goes).

You can see the results of TG.com’s session above, inspired by the clever but ultimately doomed 1971 Lotus 56B turbine car, one of the few technological cul-de-sacs Colin Chapman ventured up. To be honest, we thought the Evjia looked great in gold and black, and were ourselves surprised that the red leather interior actually worked.

Feel free to tell us otherwise. 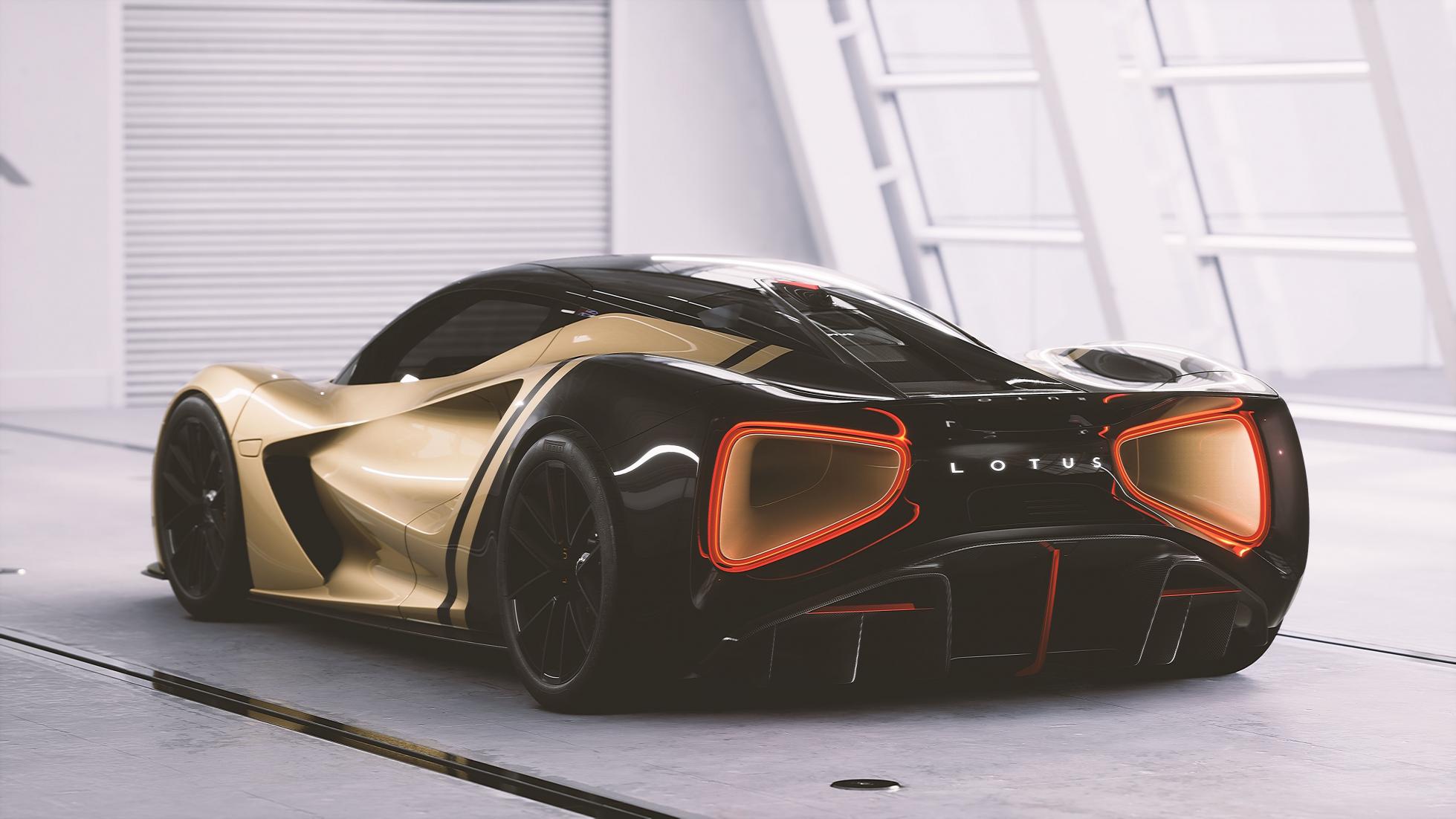 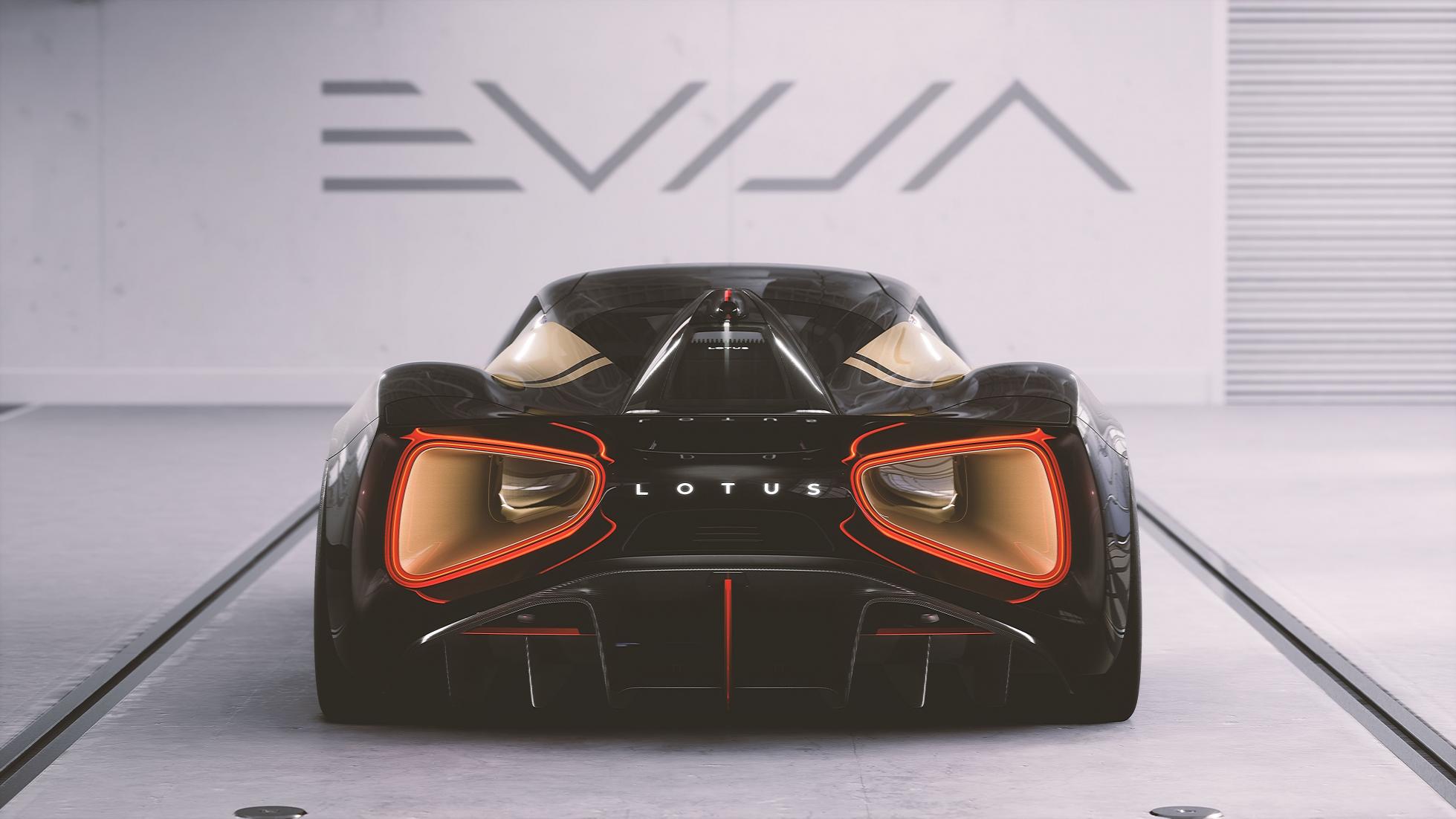 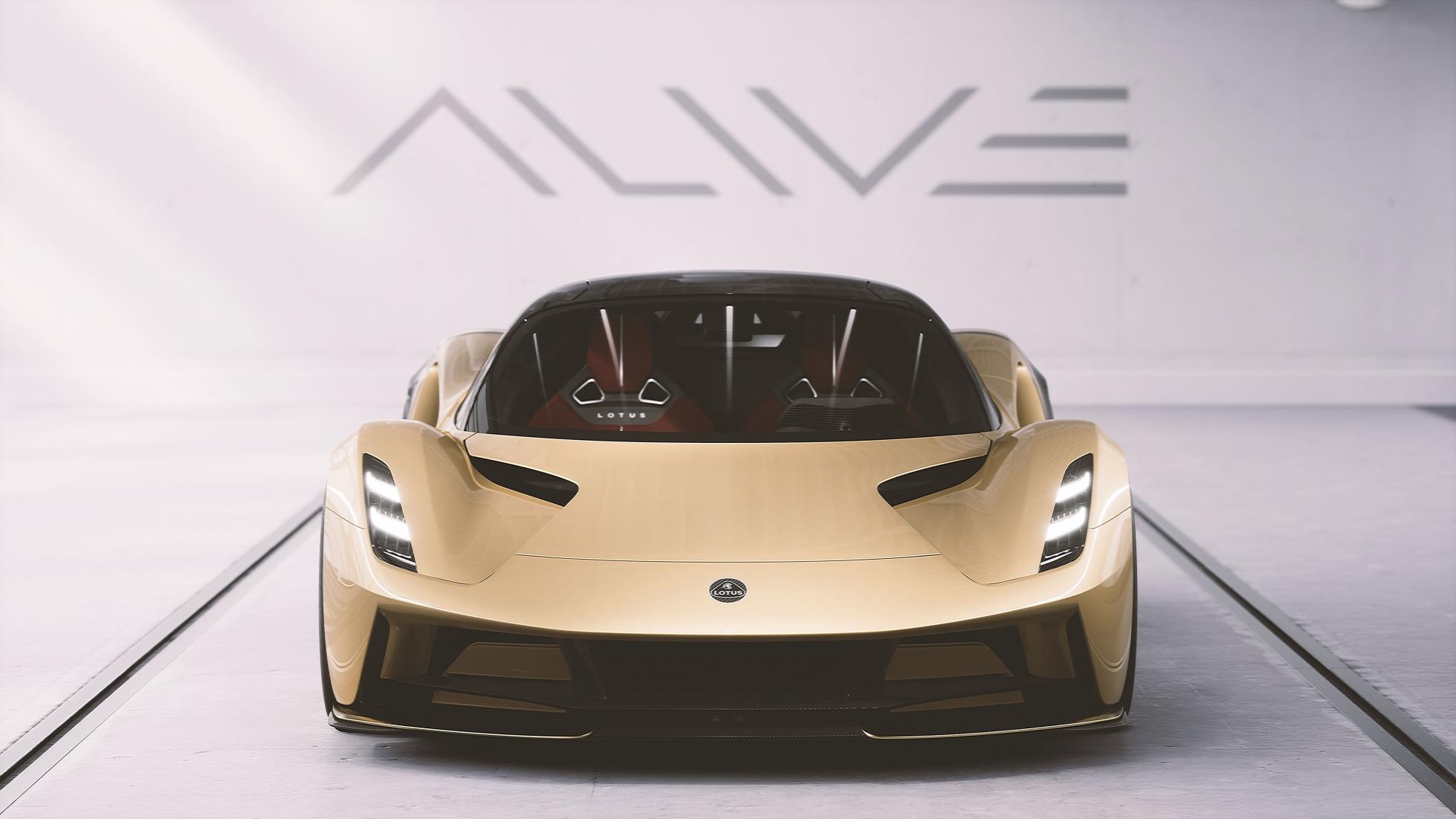 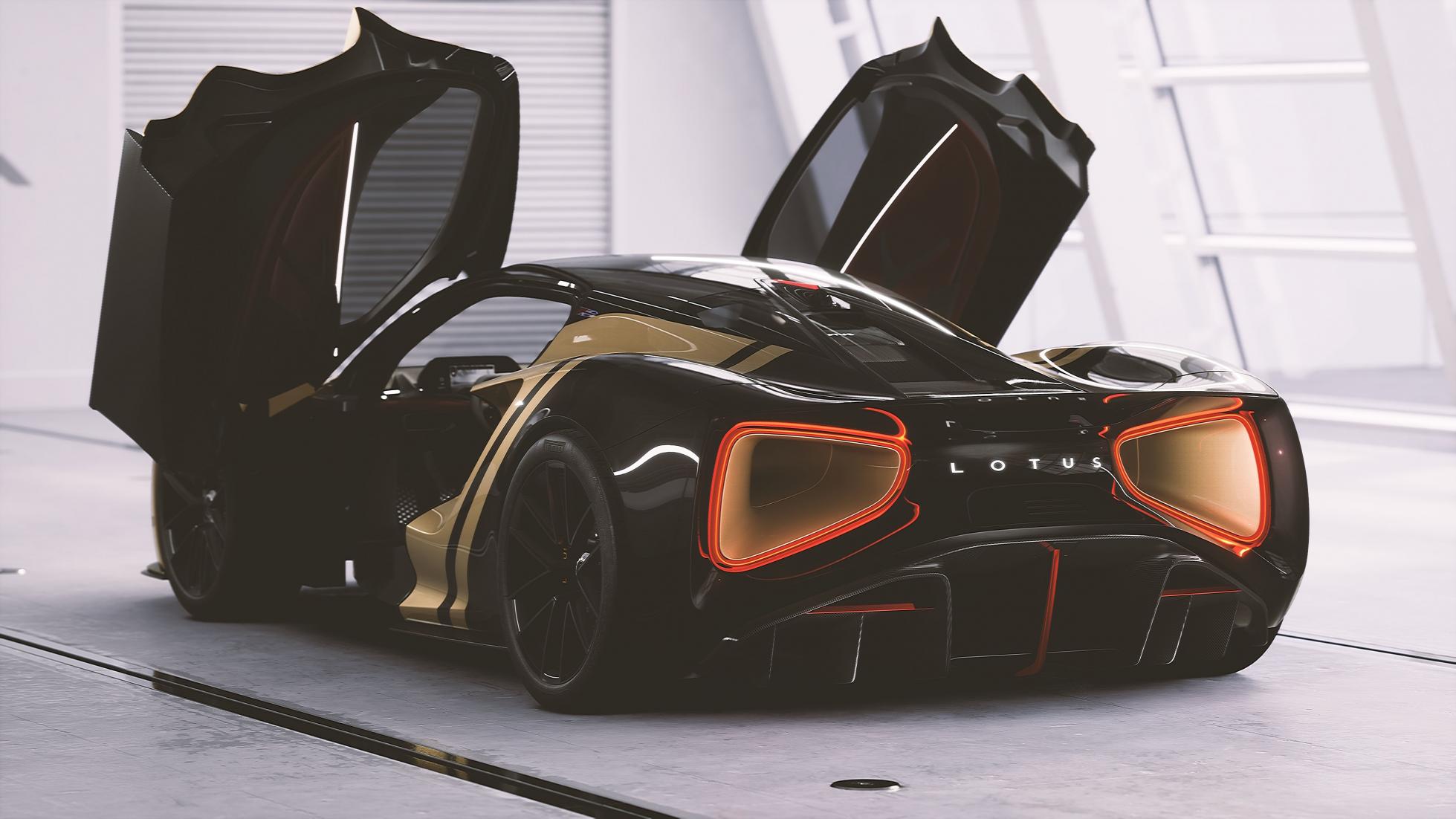 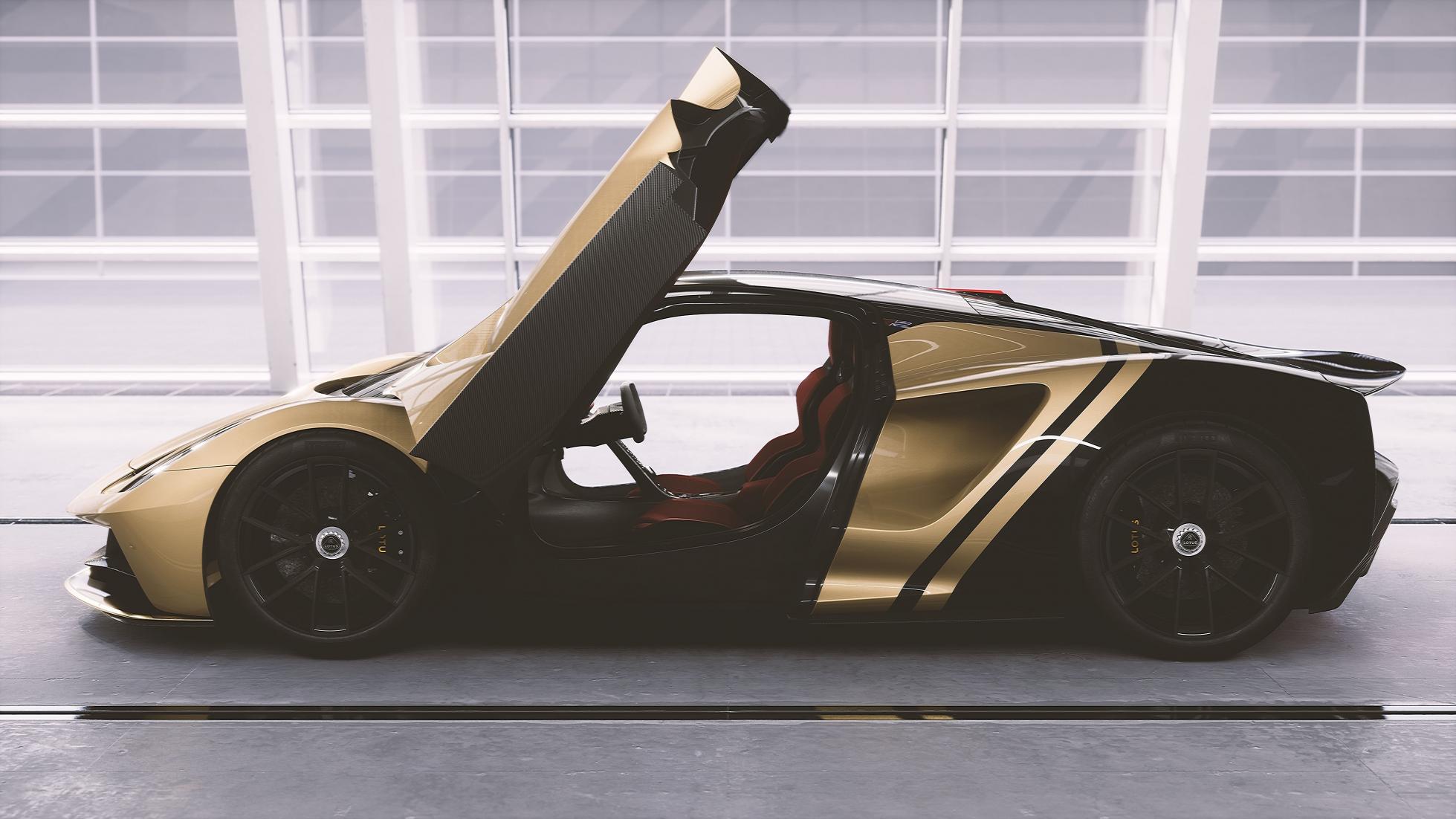 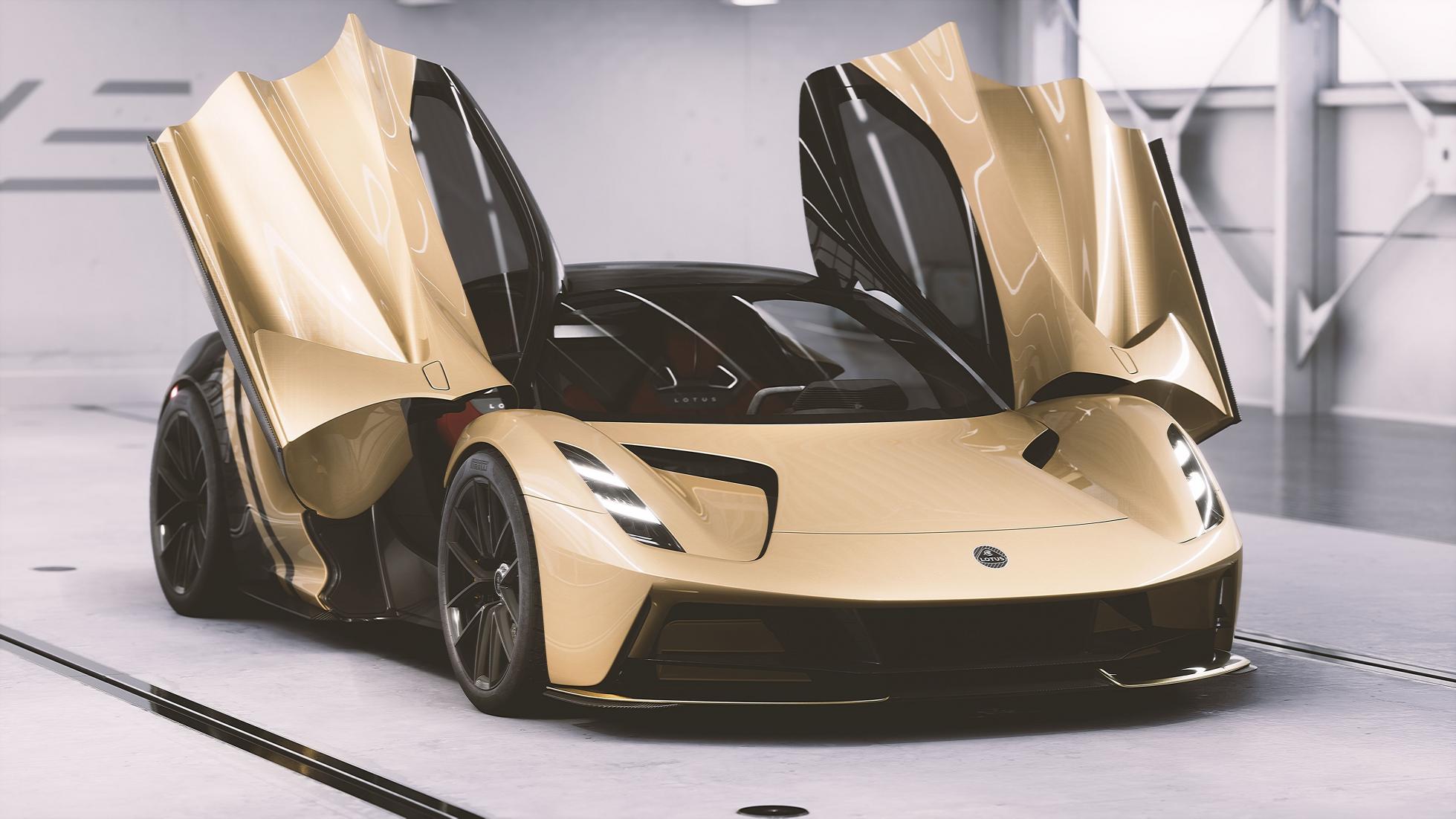 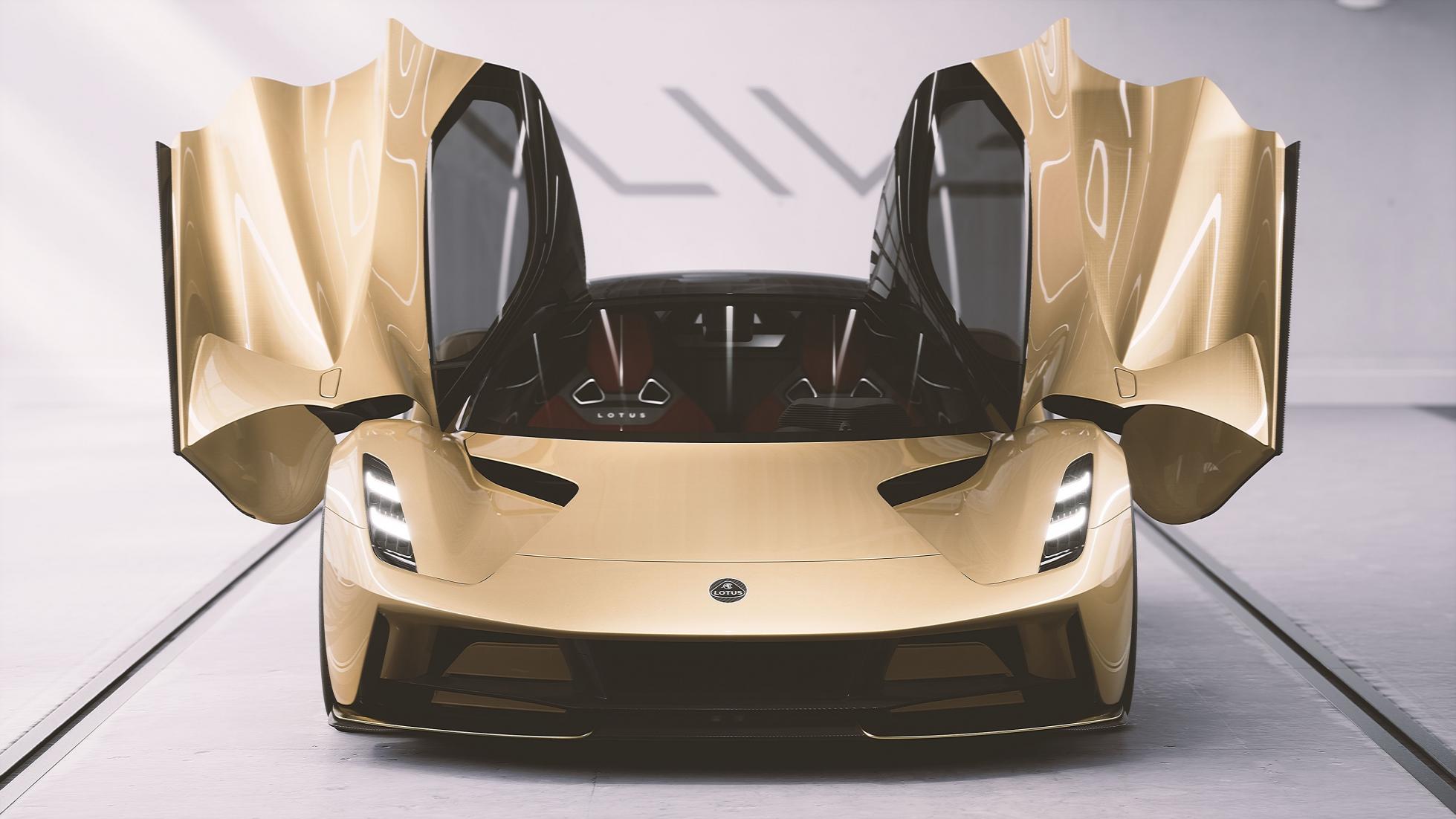 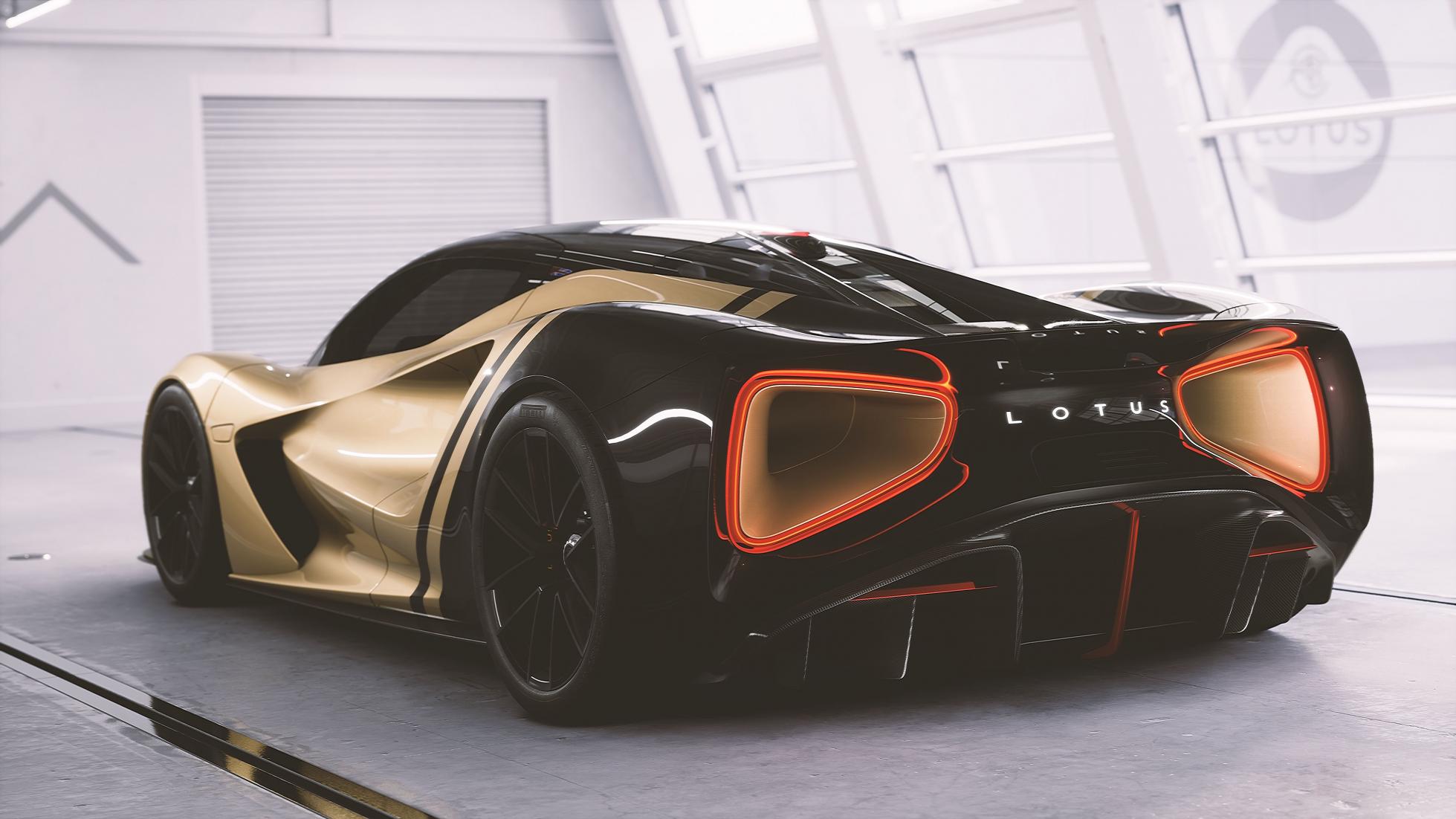 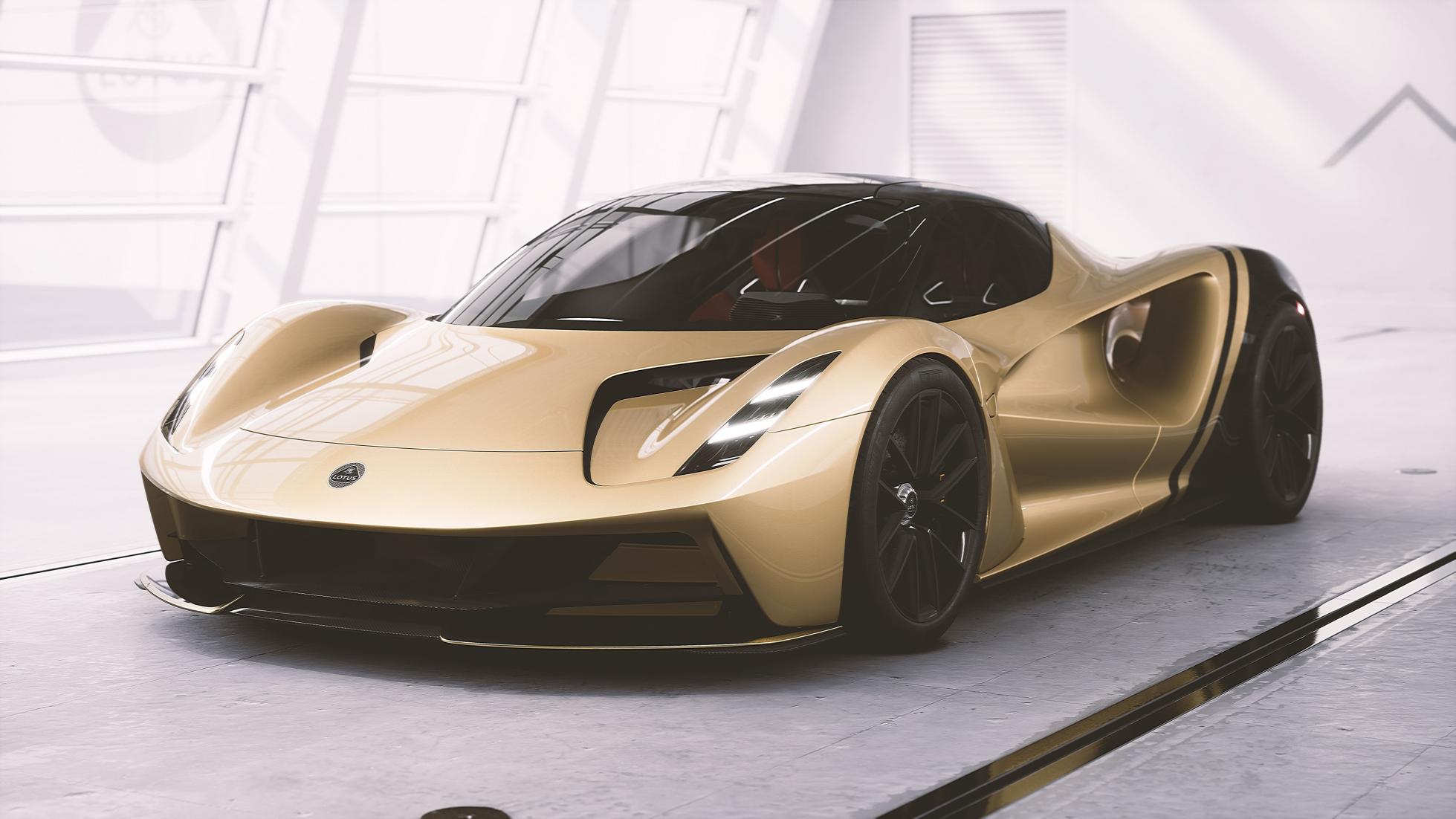 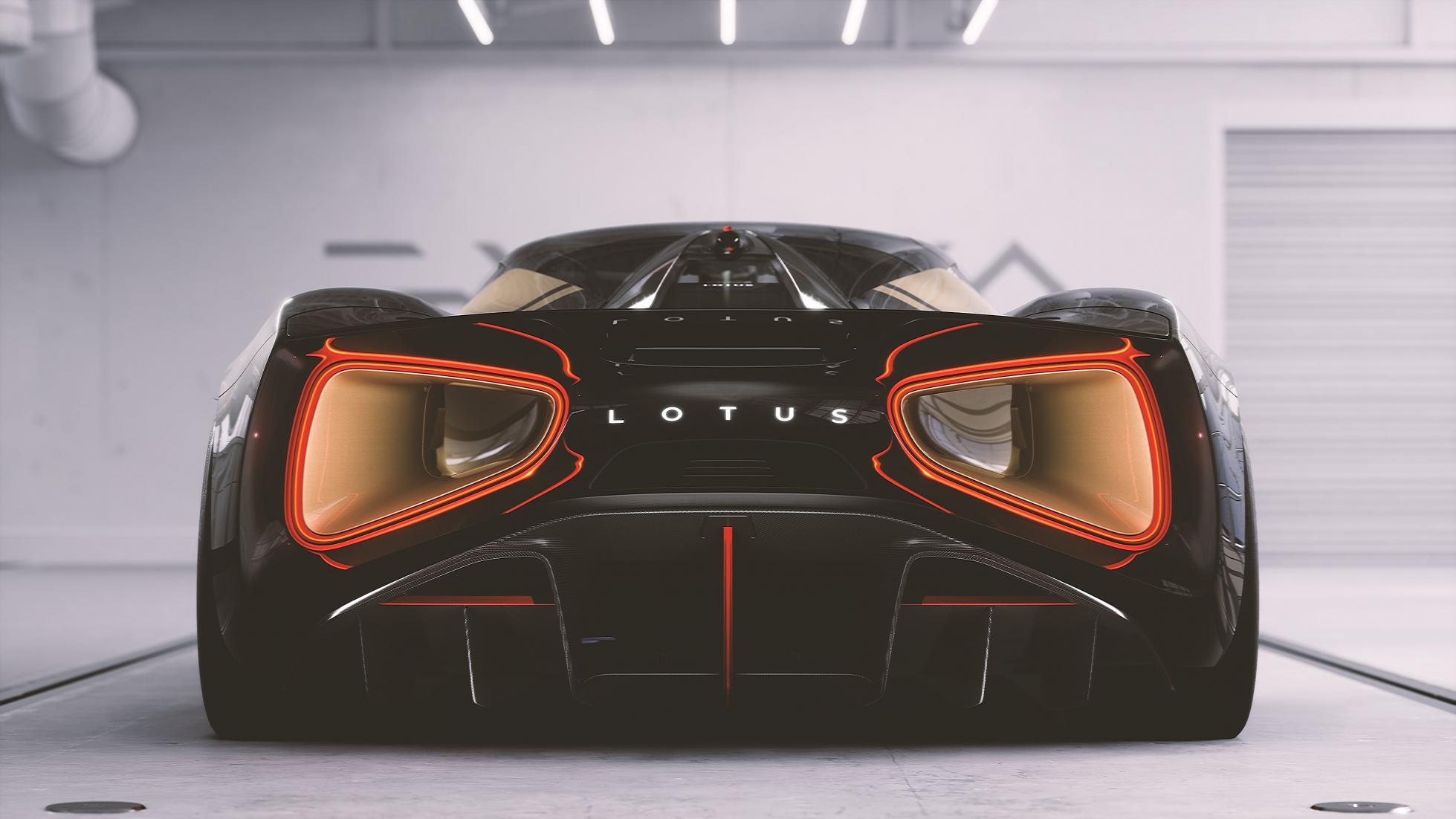 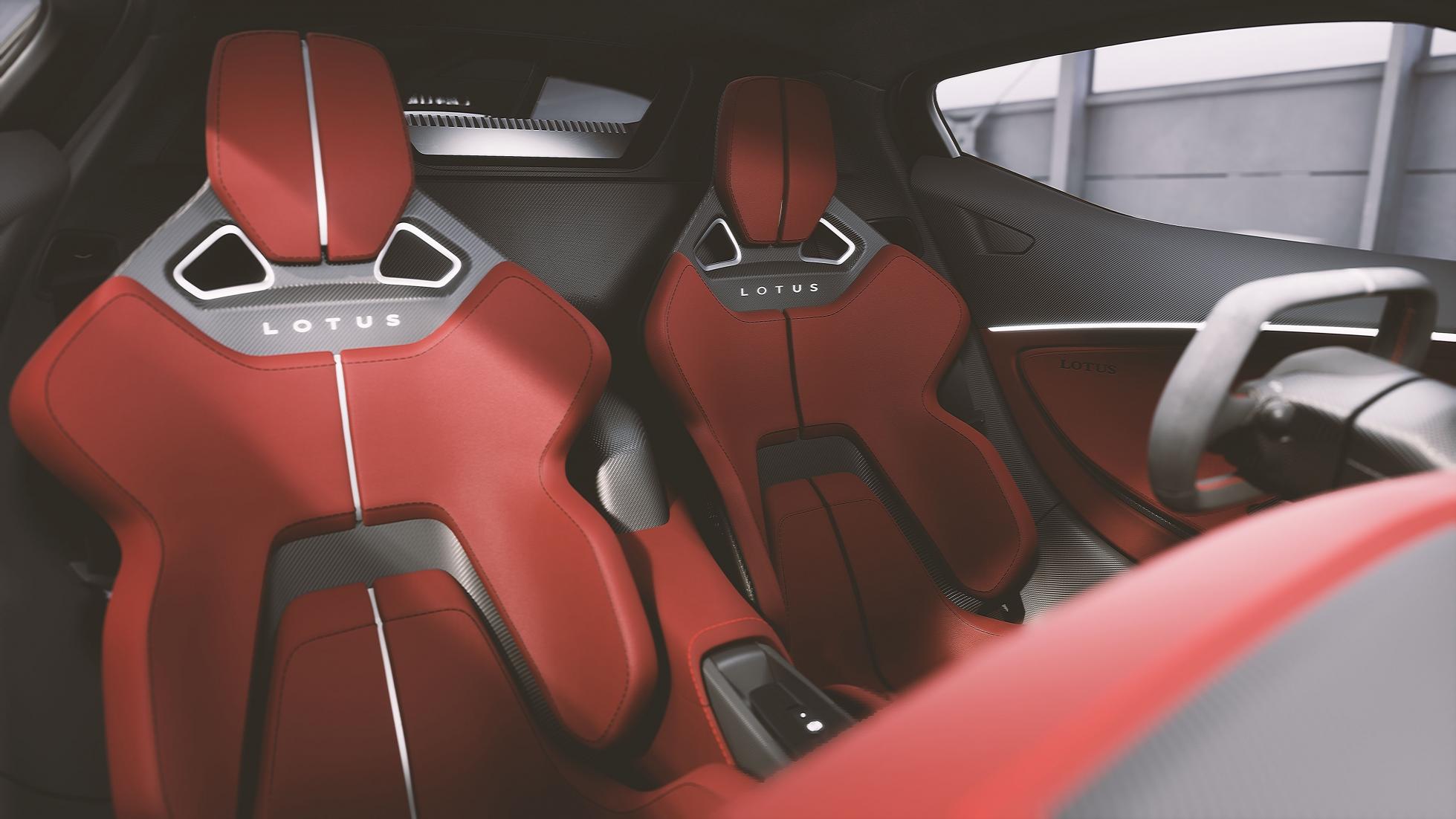