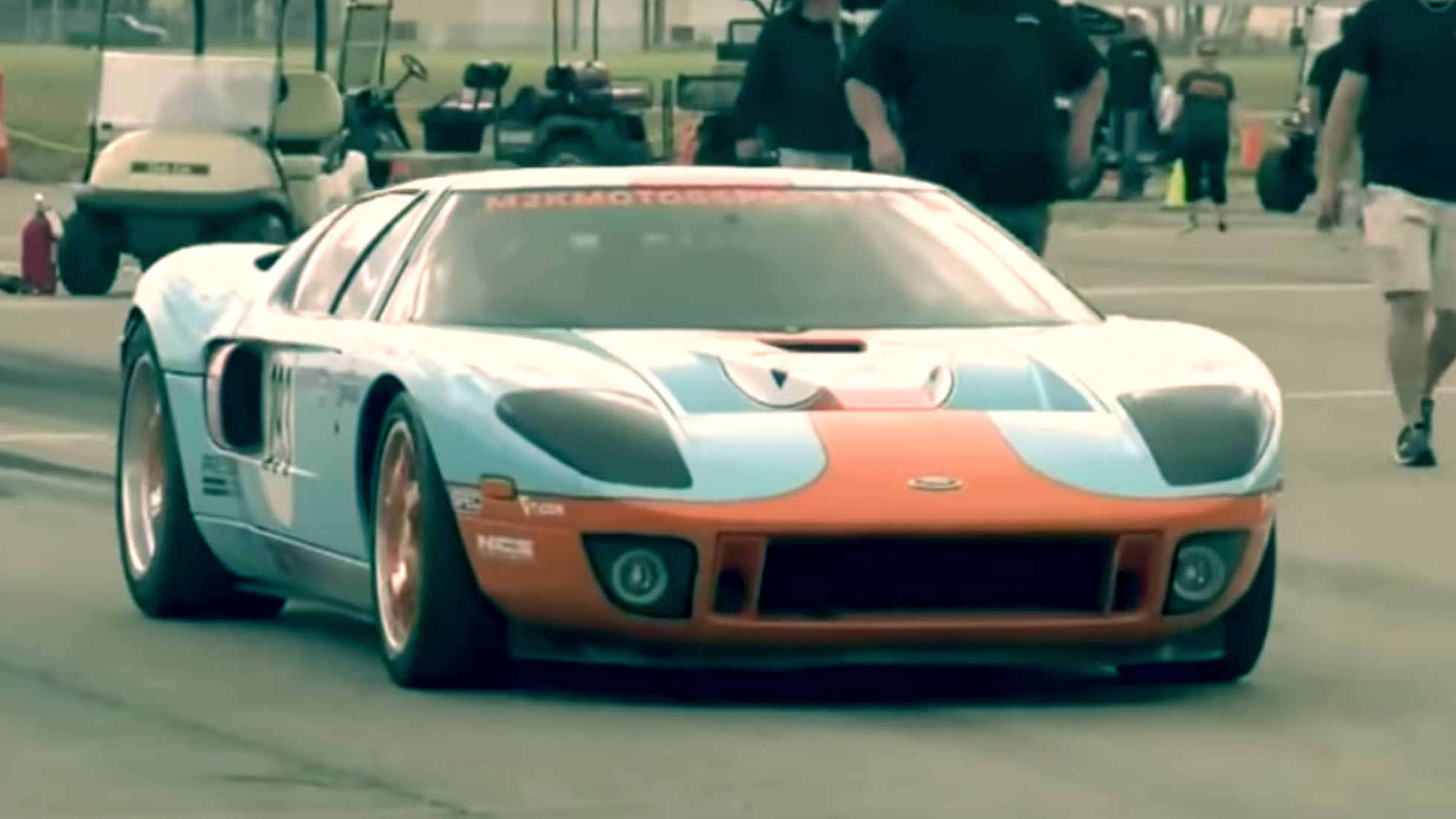 Welcome, everyone, to one of the fastest cars in the world. At least over a standing mile. M2K Motorsport’s 2006 Ford GT broke the 300mph (483kph) barrier on the last of its three runs at a standing-mile event at Texas’s Victoria Regional Airport last weekend, hitting 300.4mph before deploying its parachute and hitting the brakes. Presumably very hard indeed.

Admittedly M2K’s GT is far from factory-fresh. The engine itself may based around the GT’s standard 5.4-litre V8 (those were the days), but it’s been extensively modified with a couple of turbos and much besides.

We don’t know how much power it was making for its record-breaking 300mph run, but a story from a few years ago (when the GT could ‘only’ hit 280mph or so over the same distance), puts it at way over 2,035bhp - the most the dyno it was tested on could measure. M2K said it was more like 2,500bhp, running 45psi of boost. Today? Who knows. There can’t be a machine on this earth capable of measuring such a vast amount of power.

Oh, and apparently it’s still road-legal. So stick that in your pipe and smoke it, Bugatti, Koenigsegg and Hennessey et al. Watch the run, below.