This cutesy electric SUV is the future of Smart

This cutesy electric SUV is the future of Smart 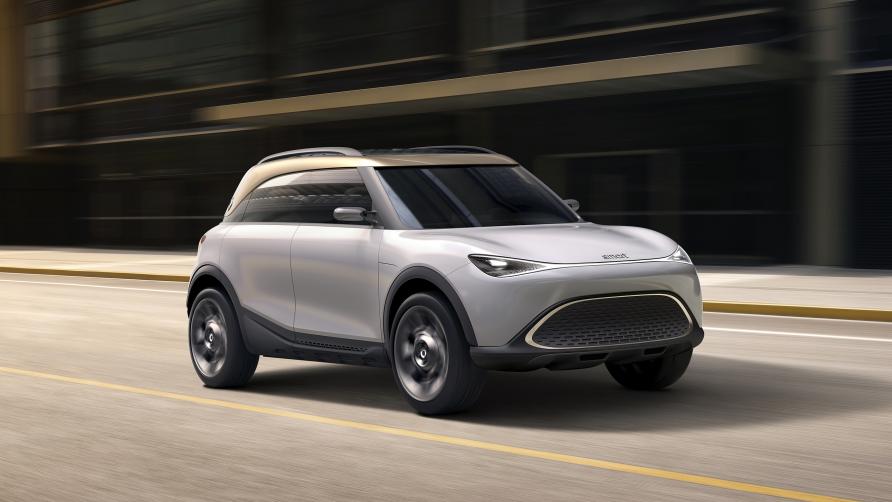 This is the future of Smart. And we’ll get the quite literal big news out of the way first. At 4.2 metres in length it’ll take up much more room than the current Fortwo (2.7m) and Forfour (3.5m) and is much closer in size to the Mini Countryman. A car which is surely its most likely foe once Mini’s transplanted electric hearts into its entire range.

Yep, even a maker of truly dinky EVs can’t duck out of the SUV craze, but Smart’s take on it is predictably unique. It’s called Concept #1, signifying that a) it “provides a clear insight into the first production model in smart’s new generation of all-electric vehicles” and b) that it ain’t for you to buy.

At least not quite yet. We’re told the real thing will look quite a lot like this, just with a more conventional interior that’ll seat five rather than four. Though how likely it is the showroom car is christened Forfive we’re not too sure.

Much engineering nous comes from new partner Geely, which we suspect might be a slightly more forward-thinking base for family-sized Smarts than basing the original Forfour on a Mitsubishi Colt.

“The next generation of Smart models will offer the highest level of dynamic handling and passive safety,” we’re promised, with a new platform beneath them that’ll focus on battery range, fast-charging ability and easily updatable software. Apparently 75 per cent of on board ECUs can be updated over the air.

Stuff like battery size, performance figures or range are conspicuous by their absence. For now, it’s a case of getting our heads around a big, commodious Smart that – to our eyes at least – looks like a shrunken Mercedes EQ crossover with the edges all rounded off. Which is probably exactly what the latest, greatest product of Merc’s city car offshoot is meant to evoke. 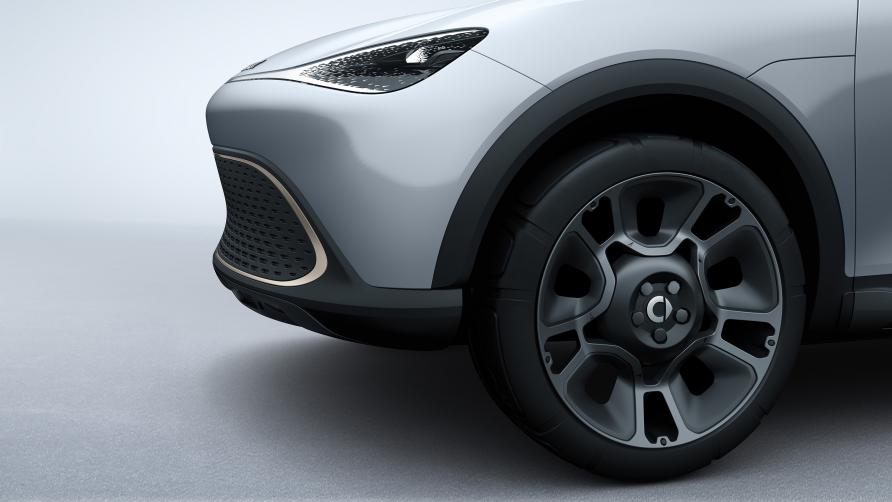 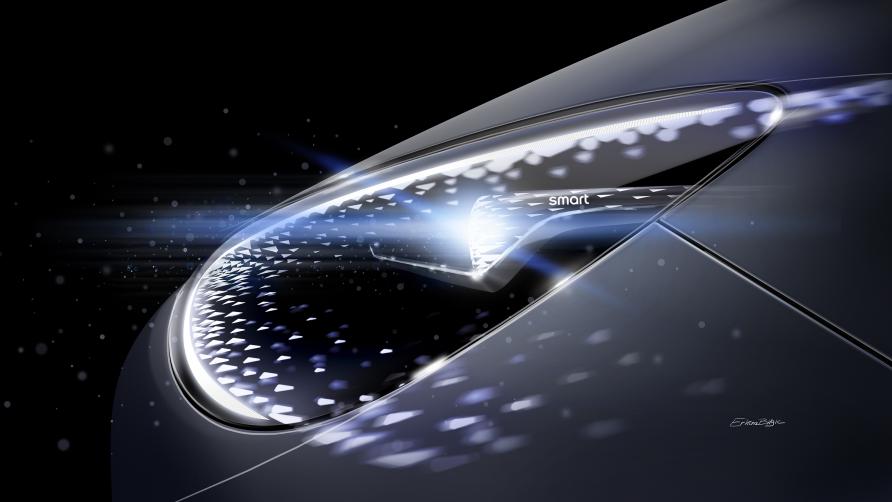 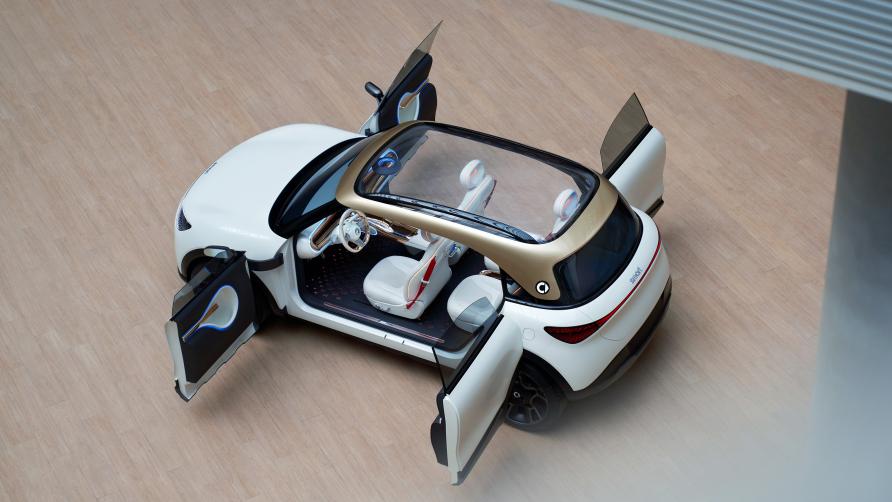 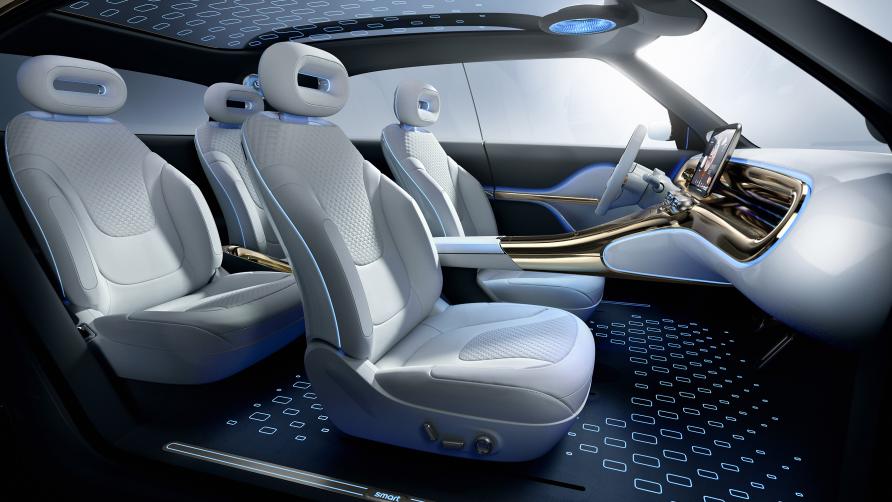 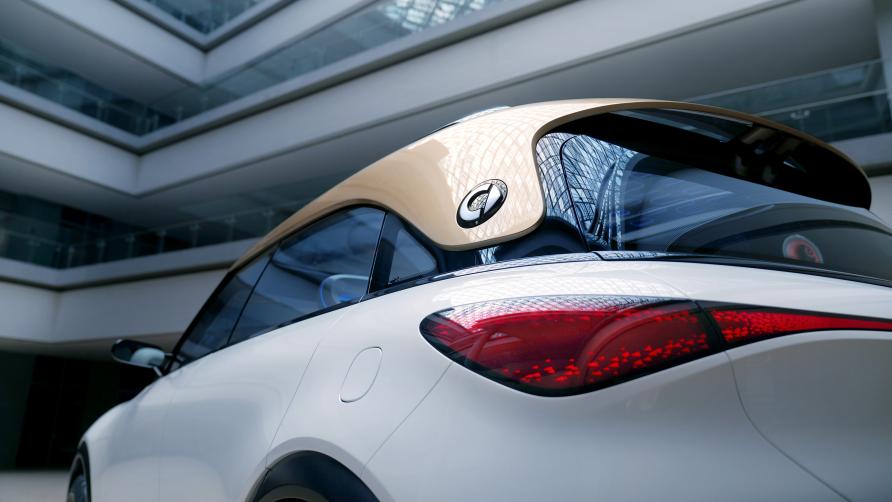 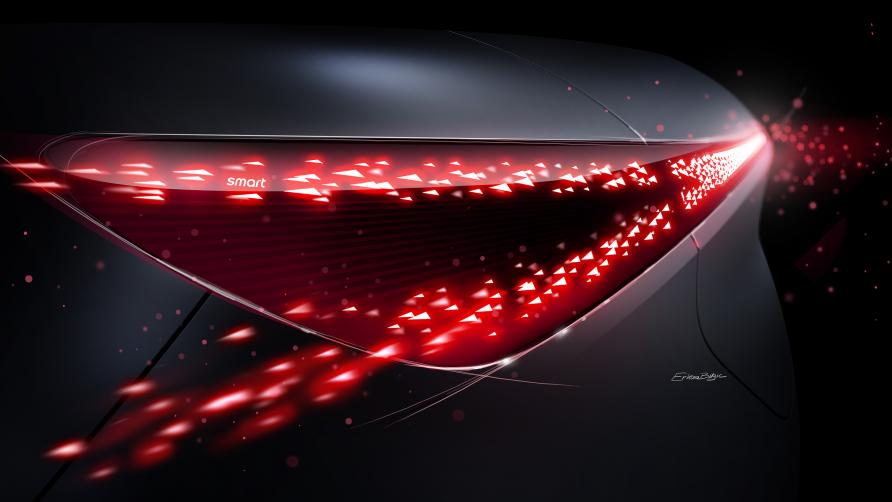 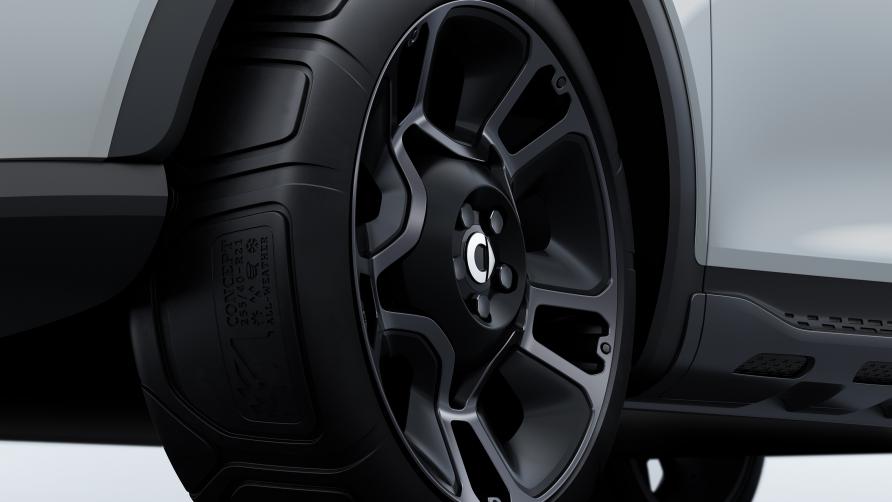