This awesome Jaguar endurance racer is going to auction 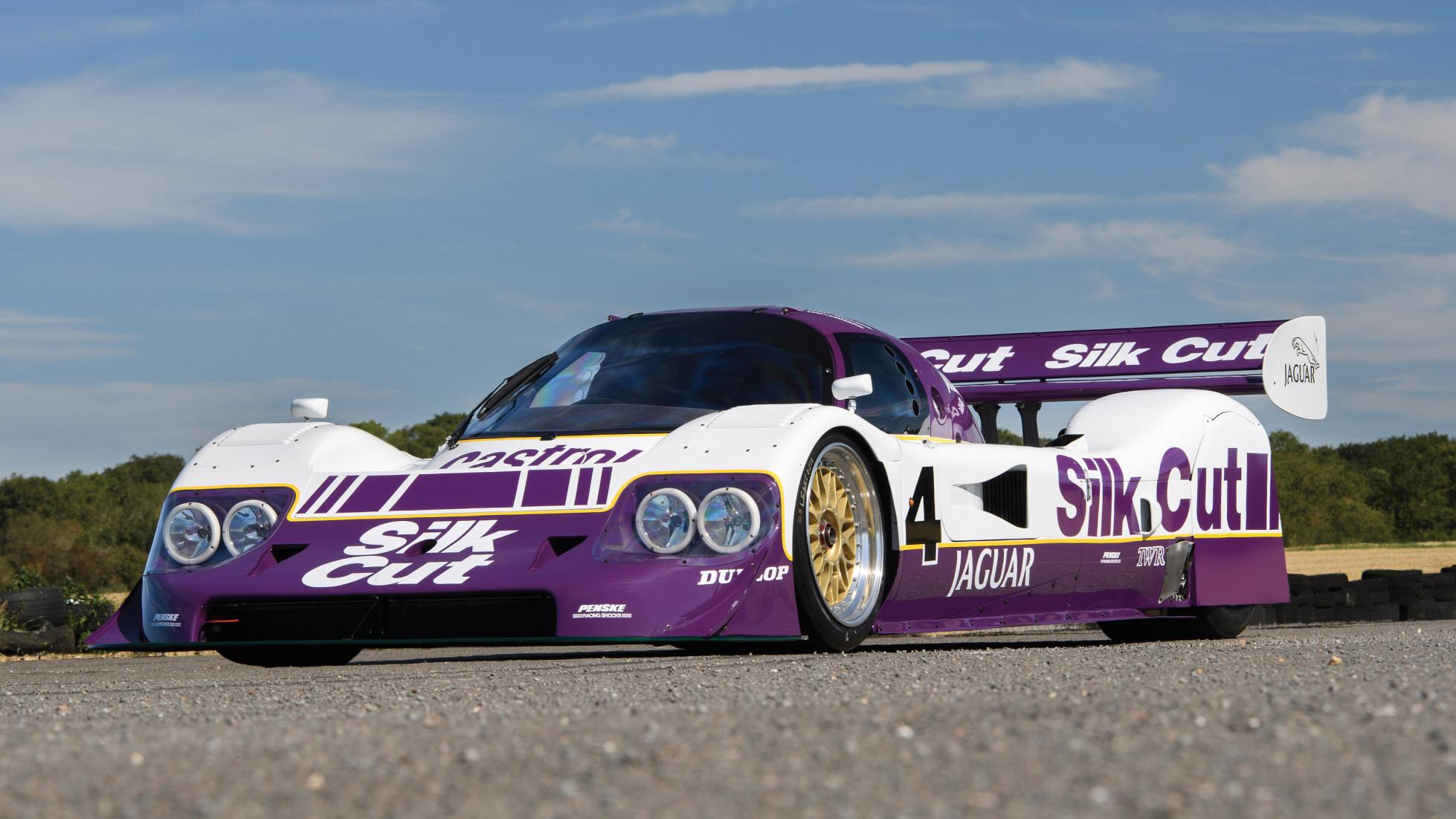 When buying yet another ex-racing car, the most fervent collectors presumably hunt for those which have recorded the greatest successes in motorsport.

If that’s the case, though, they’ll probably flick straight past this Jaguar XJR-11 in the RM Sotheby’s London auction catalogue next month. But that would be a crying shame because, well, just look at it sitting there in its Silk Cut livery. Do racing cars get much cooler?

The XJR-11 - and the IMSA version known as the XJR-10 - were both victims of their circumstances. Not only did they come along after the Jag XJR-9 and before the XJR-12, both of which were Le Mans winning cars, but they also came up against the mighty Mercedes C11 during their second and final season of Group C endurance racing in 1990.

There’s more too. The XJR-9 used a stonking great 7.0-litre V12 engine, whereas Jag’s partners Tom Walkinshaw Racing had to find a lighter, turbocharged engine to comply with the FIA’s 3.5-litre displacement cap at the time of the XJR-11.

The engine chosen was a twin-turbocharged, all-aluminium version of the V6 that had originally been deployed in the mid-1980s MG Metro 6R4 rally car. Hardly the most glamourous power unit, it has to be said.

And yet, if we were even close to having enough in our combined bank accounts to make a bid, our hands would collectively be up. It may have been from a Metro, but the JRV6 engine was light and had been tuned to produce around 750bhp. There was also a special boost button could be used on the exit of corners.

As understanding of aerodynamics improved, the XJR-11 had more downforce than the XJR-9 and also a lower centre of gravity. Plus, at the end of the 1989 season, Ross Brawn was brought on board and the 11s were given Bosch fuel management systems and carbon ceramic brakes.

Eventually this very car managed three podium finishes during the 1990 season with Andy Wallace, Jan Lammers and Davy Jones at the wheel. It was then retired before 1991 as new FIA laws forbid turbocharging.

So, not a particularly successful car, but one with an interesting history and an obscenely cool livery. Somebody buy it before we do… 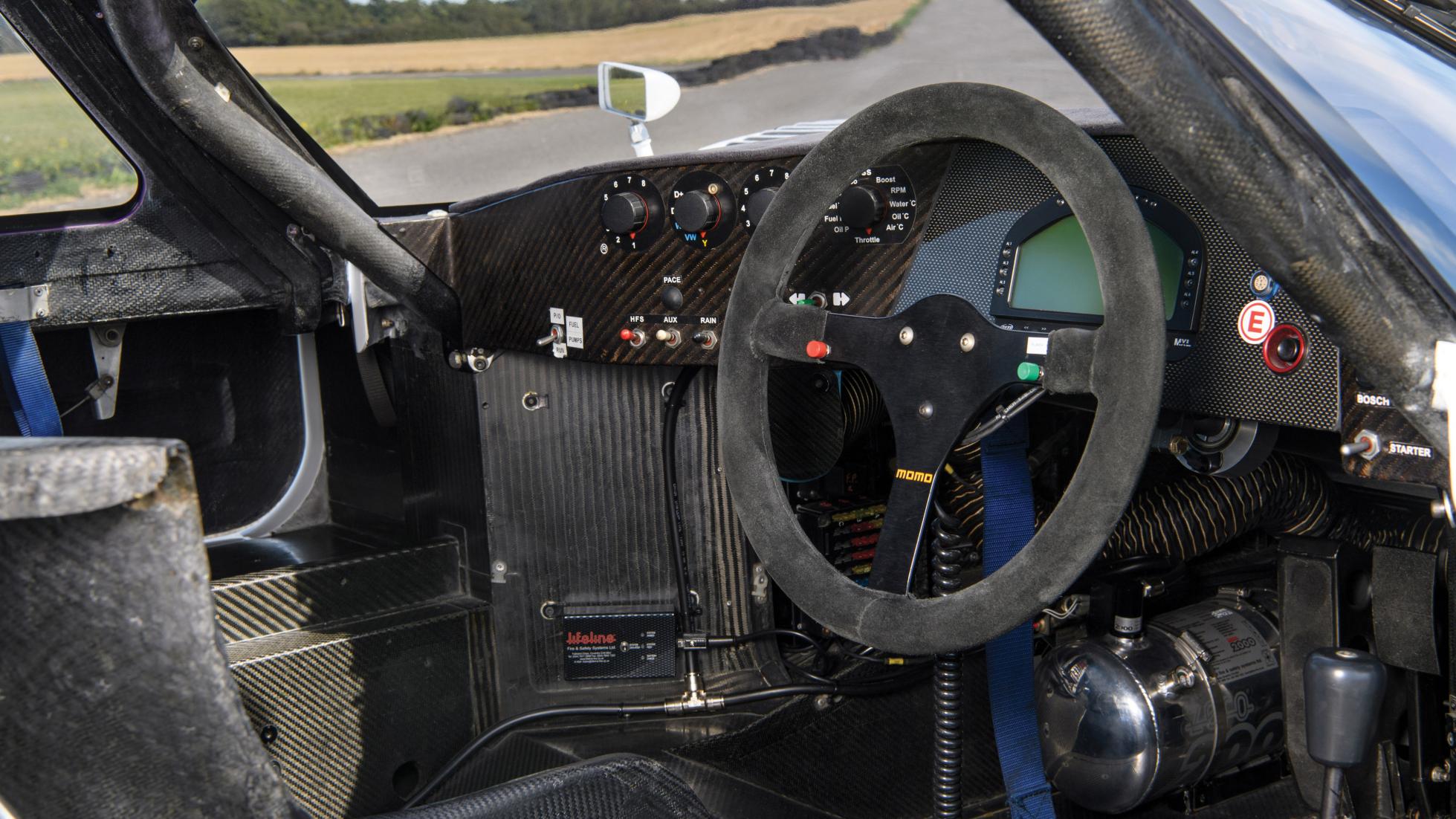 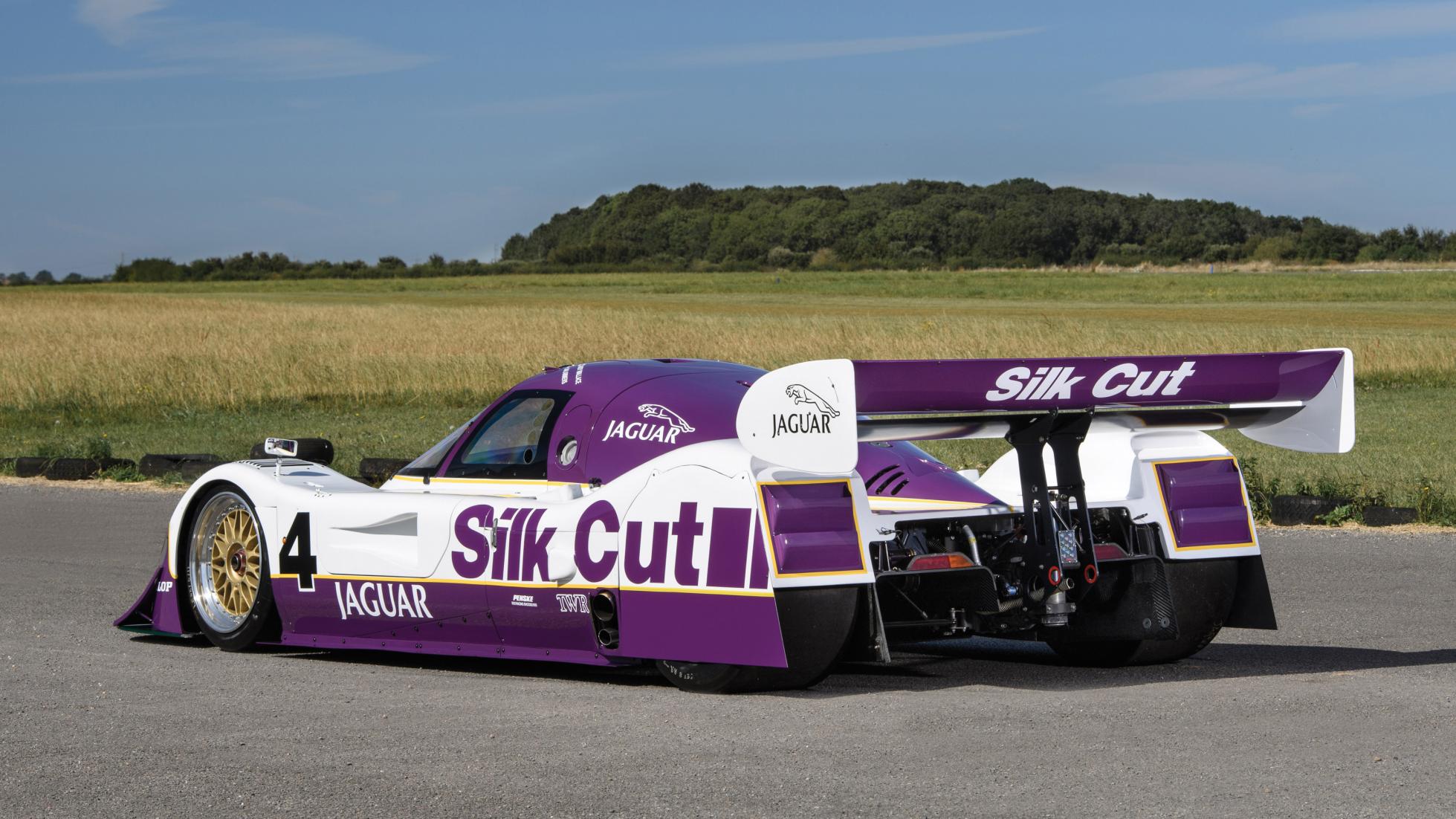 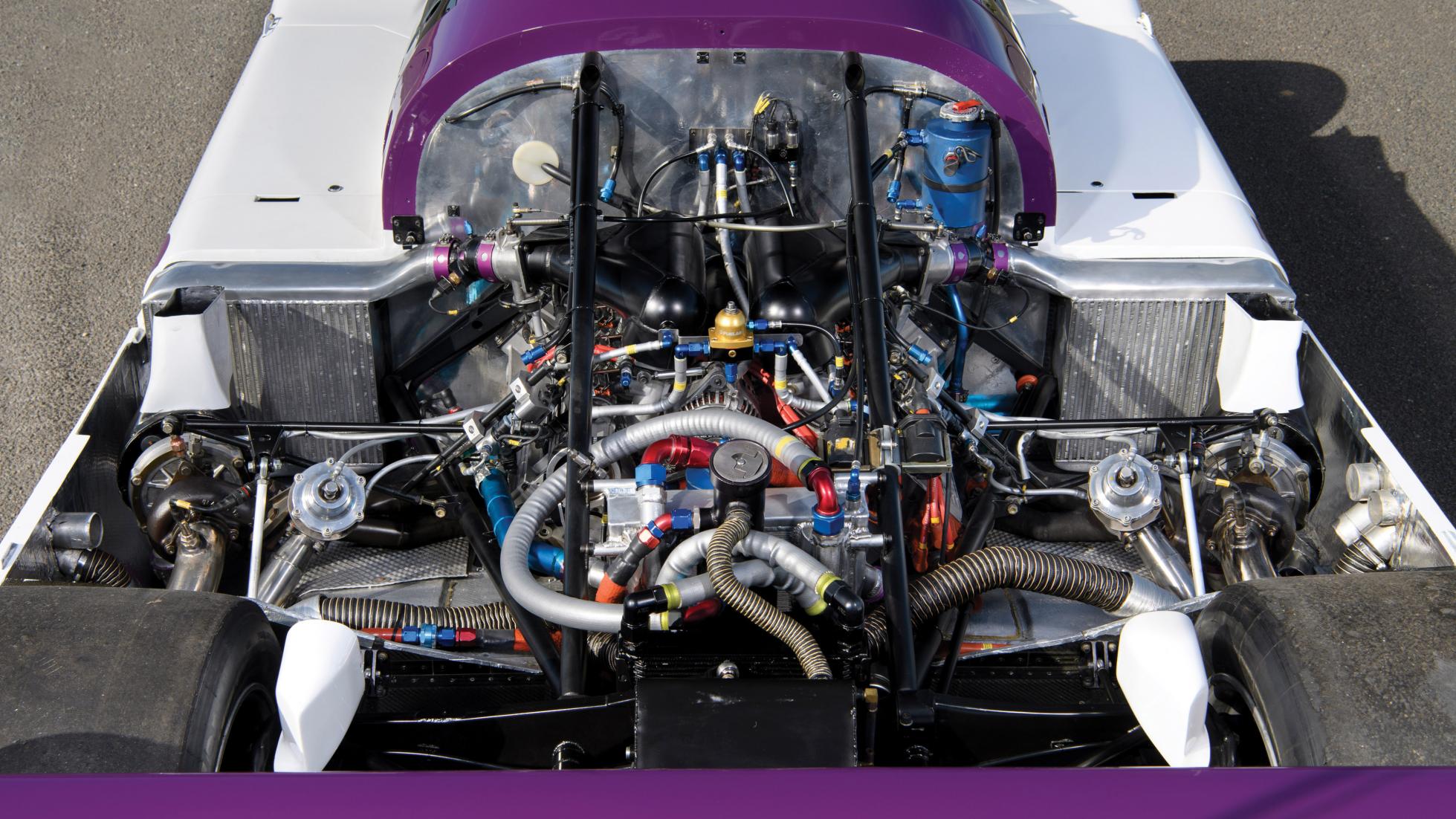 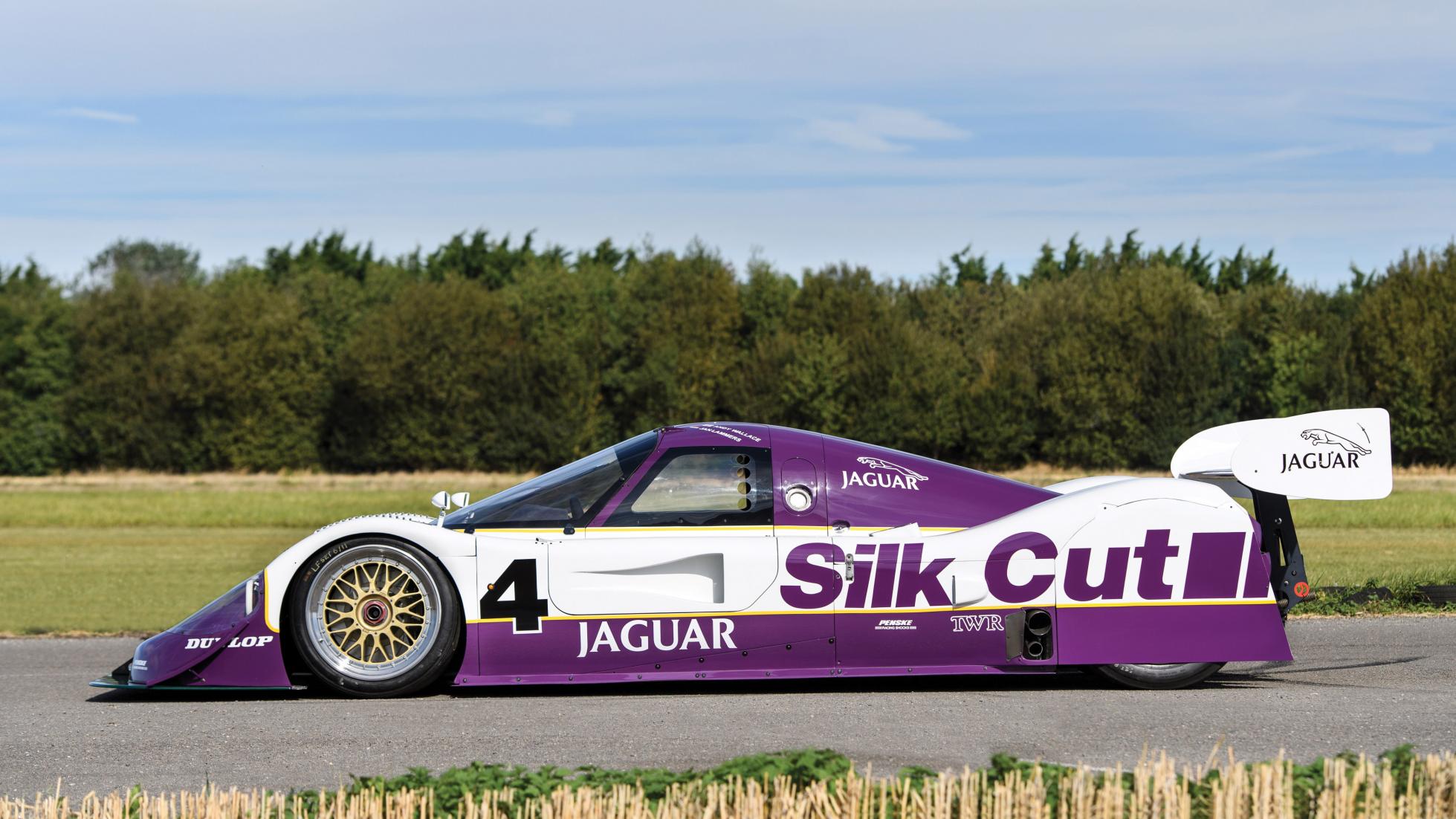 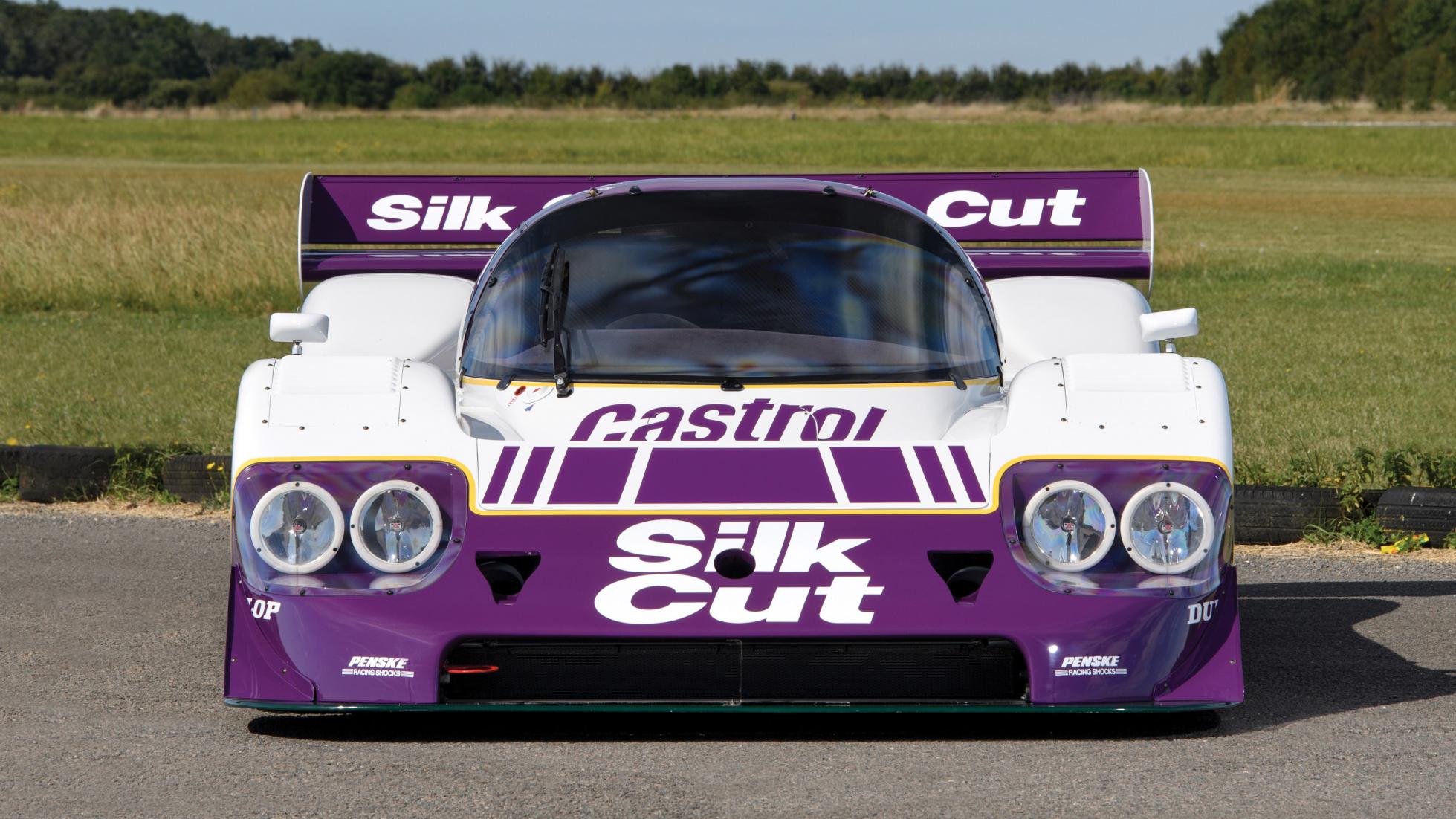 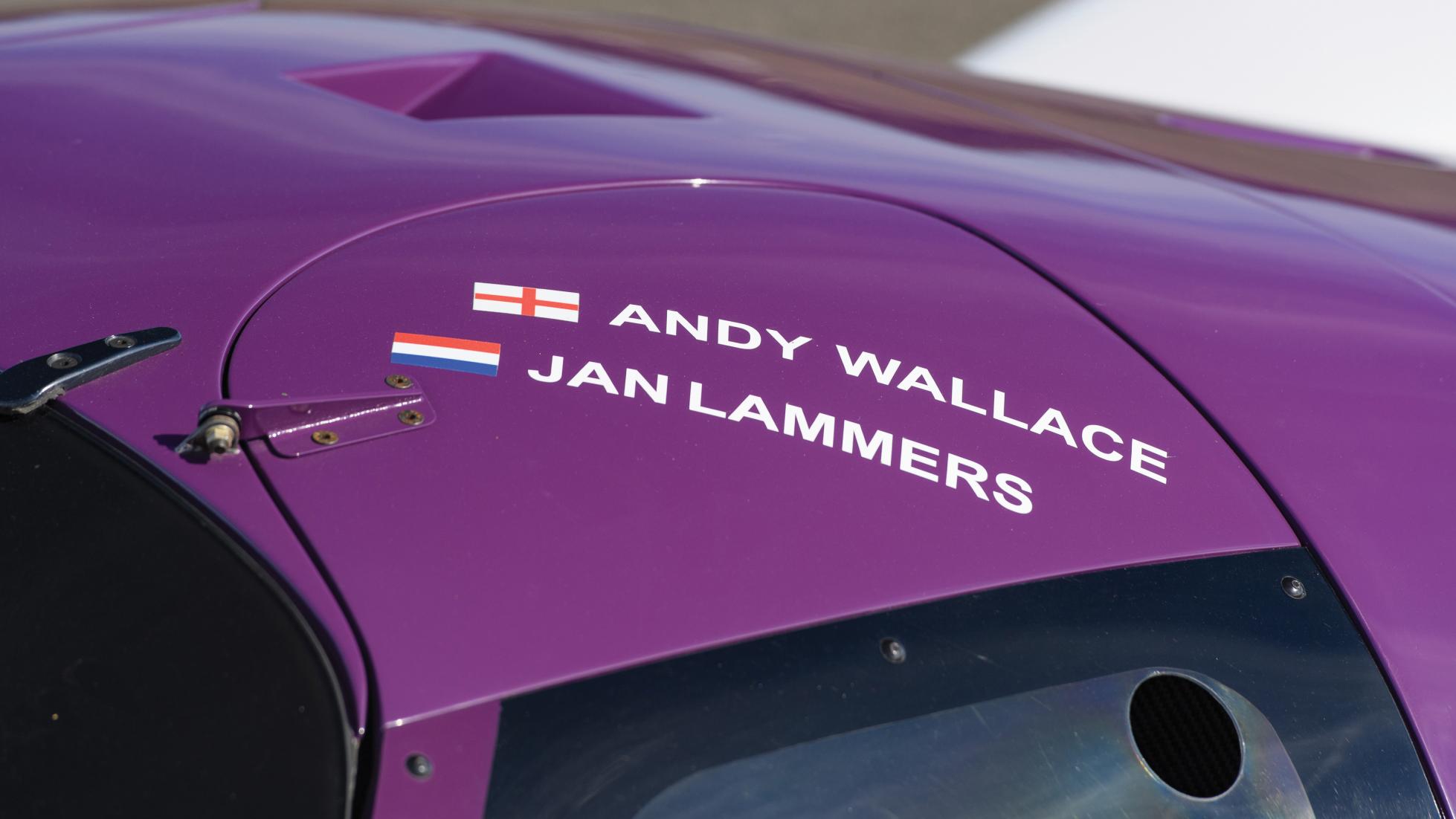 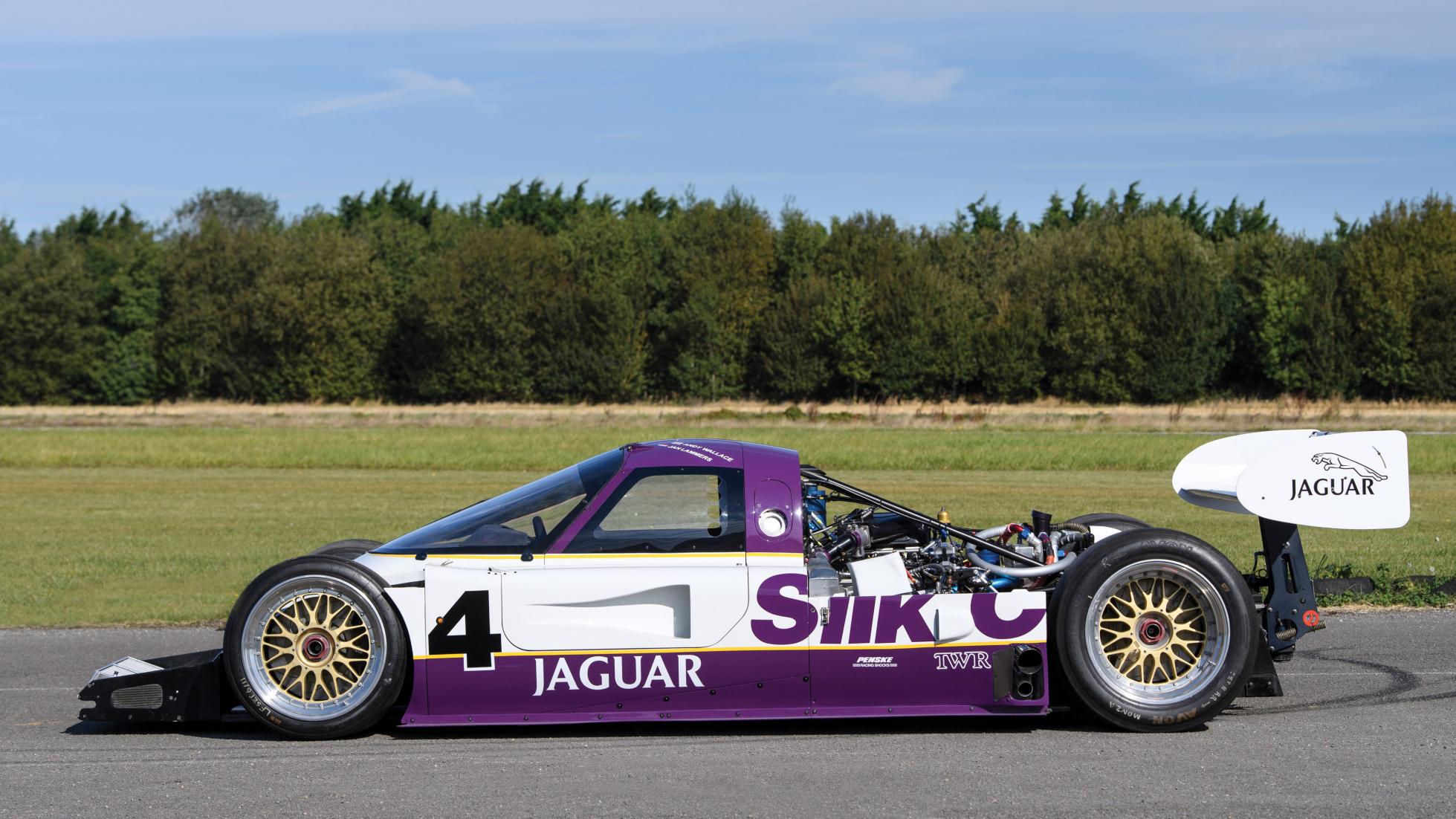