This American company will rent you a JDM classic 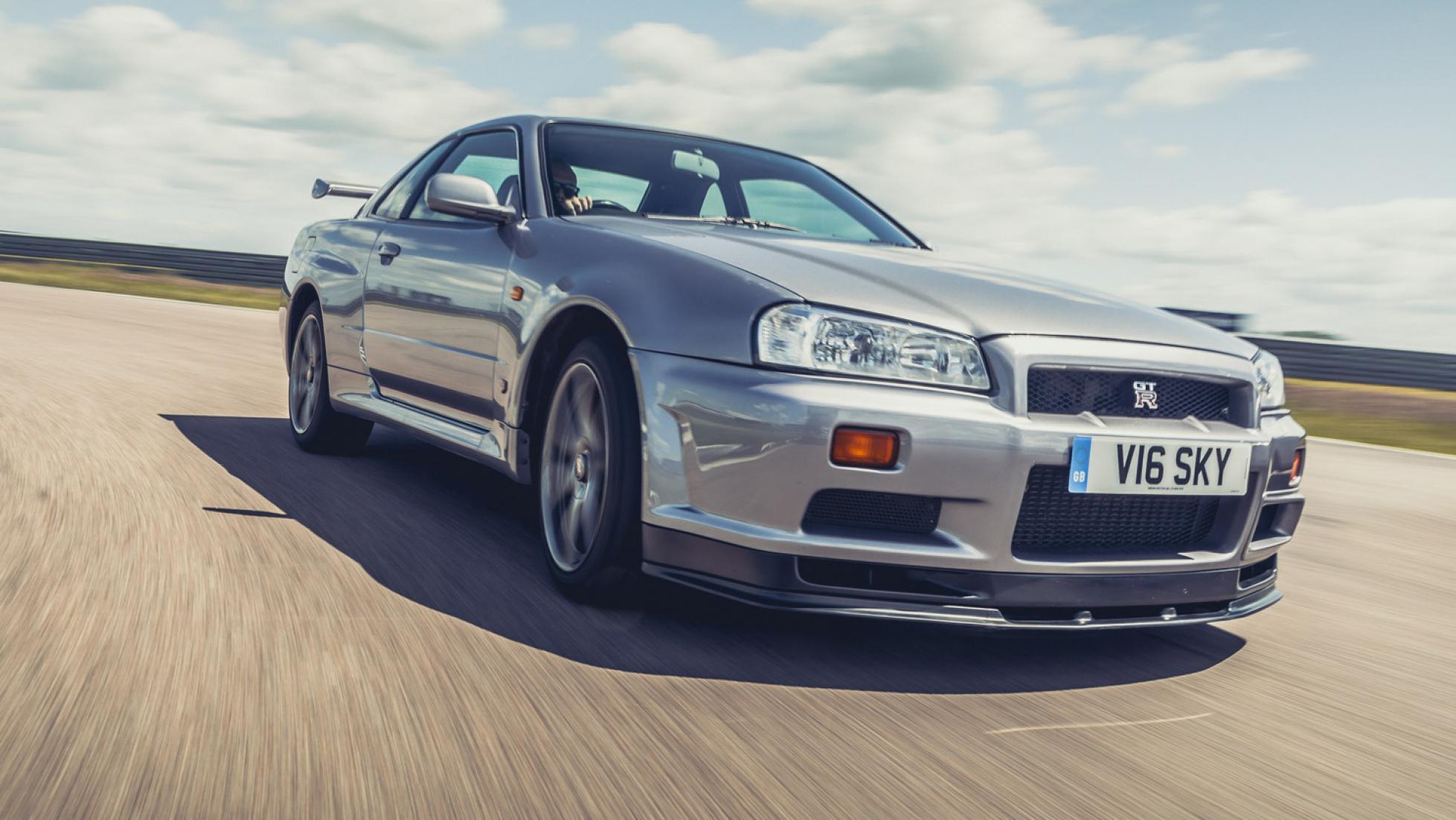 Americans – we understand that over the years you have been cruelly denied many of Japan’s most interesting cars. And for that you have our deepest sympathies. But all hope of driving a proper, right-hand drive, Japanese-spec car on US soil is not lost. Enter Rent JDM, a car rental company based out of Las Vegas that specialises in modern, Japanese classics brought into the States under the 25-year import rule.

Yep – American law says that once a car reaches 25 years old, it can be legally imported into the country, even if it was never available there to begin with. Opening in April, Rent JDM says it has several Skylines (including a rare, federalised R34 and a 1972 ‘Hakosuka’), a Supra, RX-7, Mitsubishi Lancer Evo II and even a Pulsar GTI-R on its books. Oh, and a Suzuki Cappuccino, obviously. Beats tooling around in a Ford Focus, that’s for sure.

Running a fleet of rental cars isn’t easy - even when said cars are cheap, modern, reliable and easy to source parts for - especially given the way they’re normally driven. So prepare to quite literally sign your life away before Rent JDM throws you the keys. No word on costs, but a week in a GT-R isn’t going to be cheap, is it?