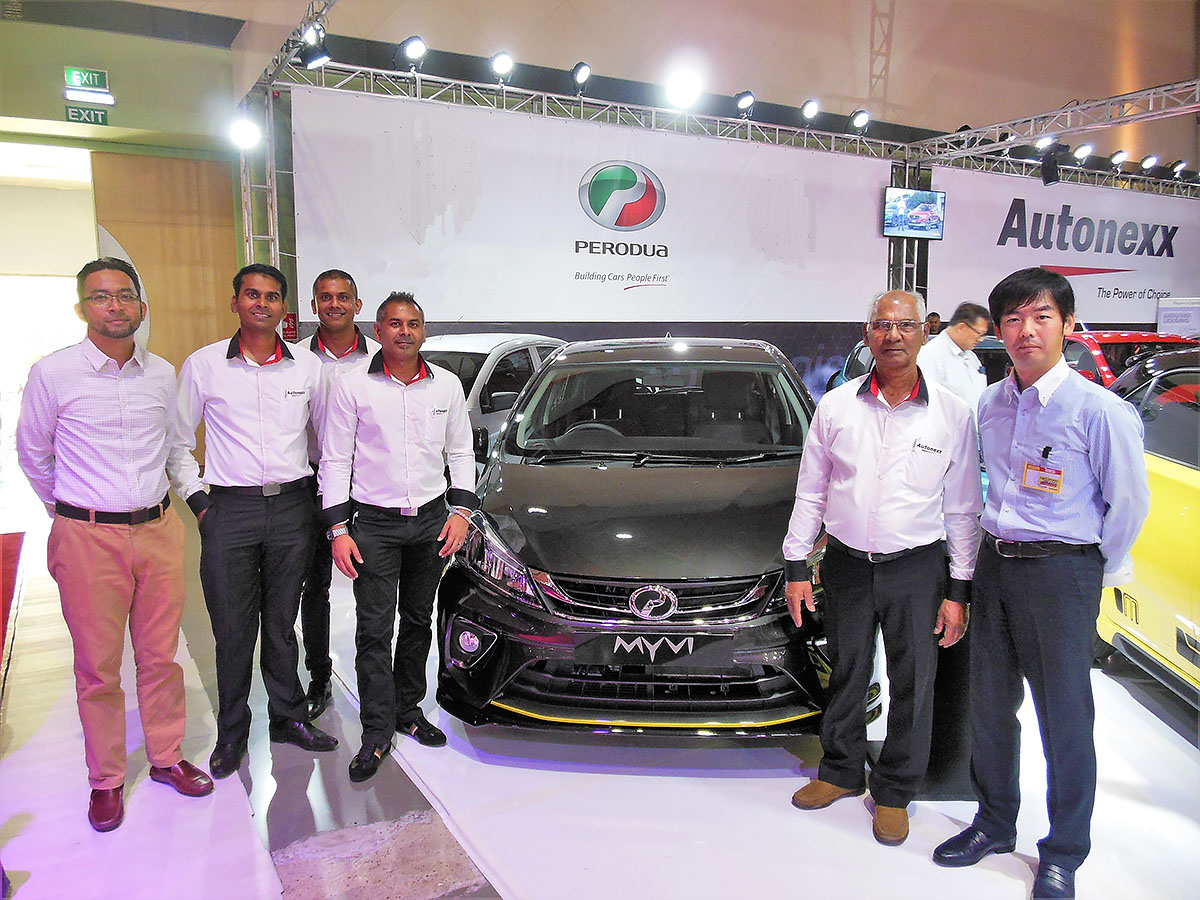 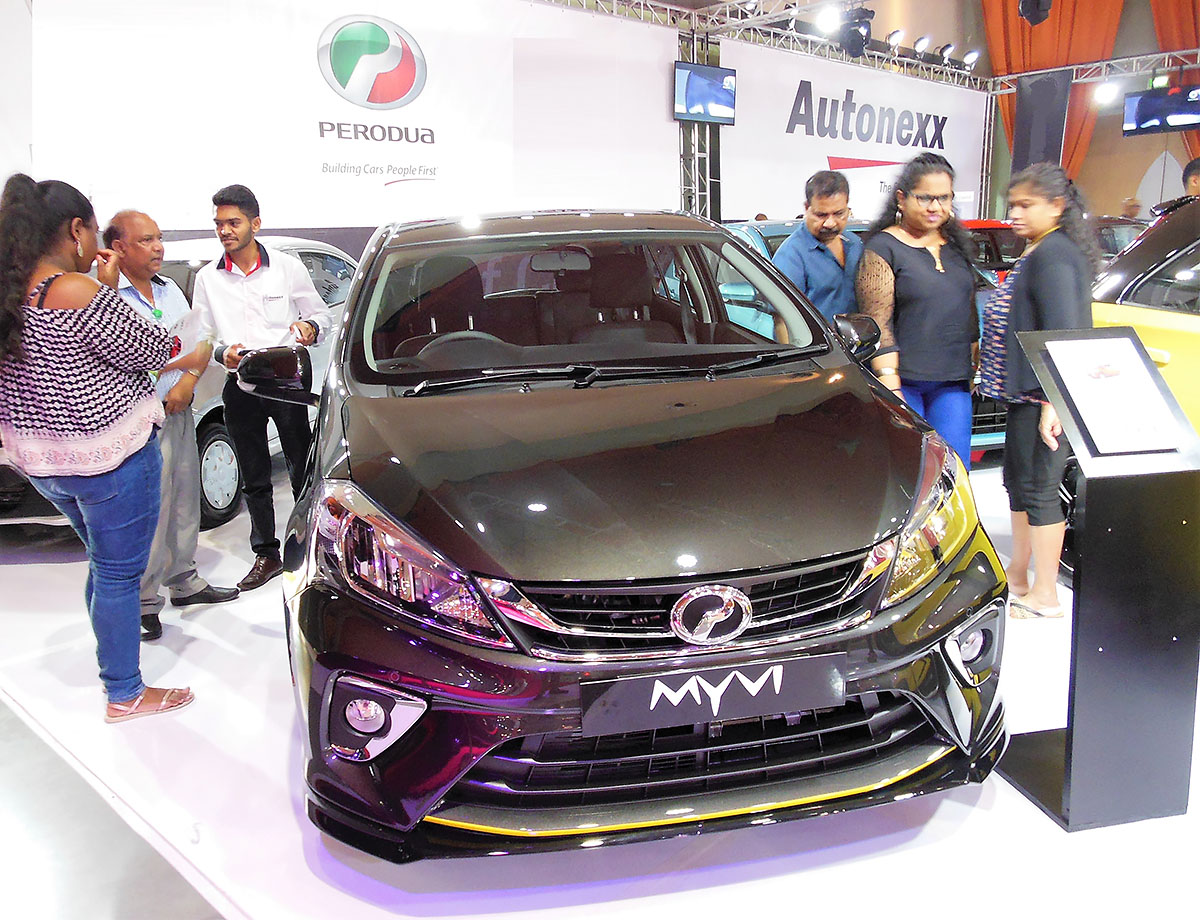 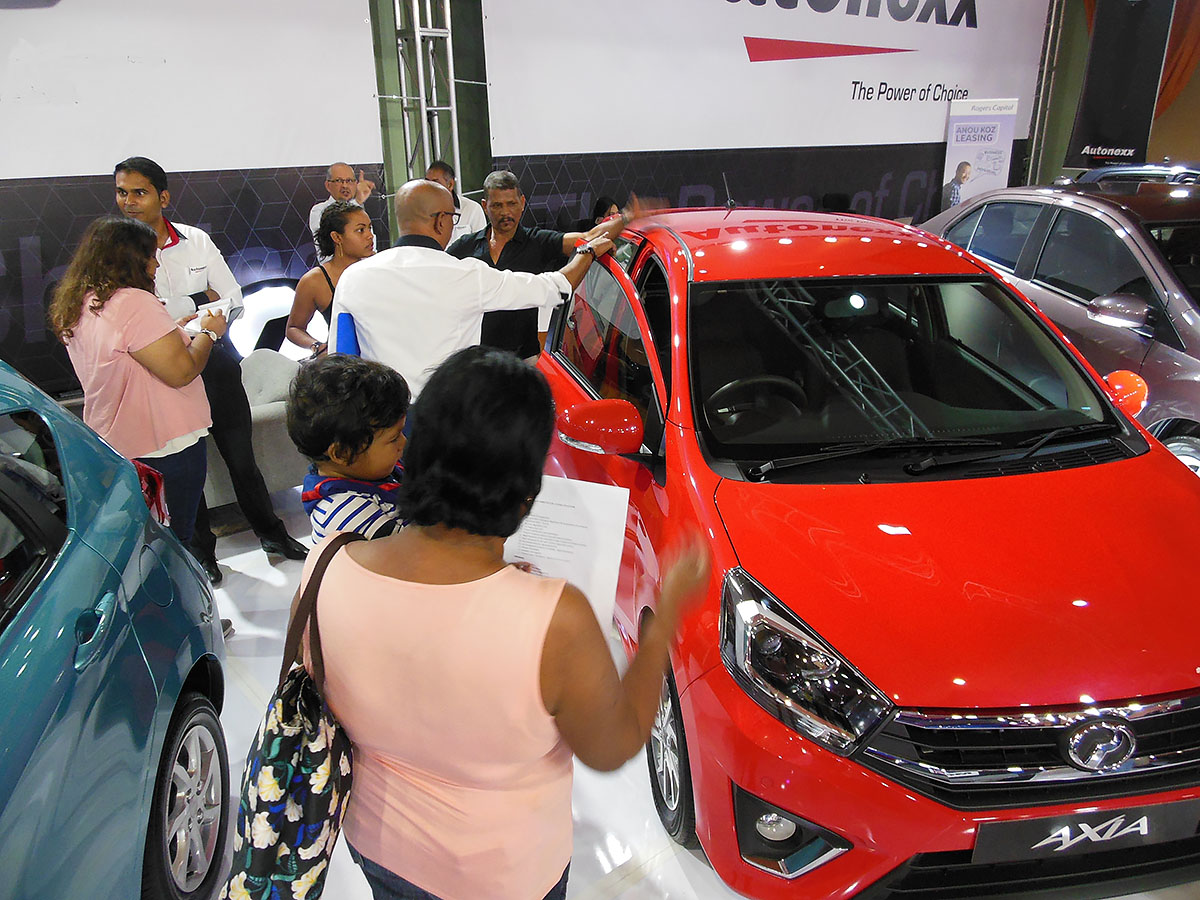 “Perodua aims to export 3,270 cars in 2019 – a 50 per cent increase over last year’s 2,184 units. So far this year we have sold over 1,600 units outside Malaysia and launched the Myvi and Axia in Singapore and the Seychelles respectively,” said said Perodua president and CEO Dato’ Zainal Abidin Ahmad.

“The Myvi’s Mauritian debut should edge us closer to our year-end export target and boost Perodua’s brand exposure internationally, what with Mauritius being a major tourist destination,” he added.

Buyers of the Myvi in Mauritius get free vehicle servicing up to 30,000km, and according to Raouf Dusmohamud & Co. Ltd. managing director Raouf Dusmohamud, this deal will also be offered to other models in the company’s line-up, namely the Alza, Axia and Bezza.