Sure, you come to Top Gear for cars. Cars are good. We like cars. But we’re partial to other modes of transport, too, especially ones which put 200bhp though less than 200kg. Welcome to the world of supernaked bikes, which are probably even more NSFW than their name suggests.

Two have been unveiled this week. Ducati you must know, especially given it lives under the ginormous VW group umbrella. The feral red thing pictured above is the Streetfighter V4, which essentially takes the powertrain of Ducati’s big-boy Panigale superbike and slots it into a lighter, more stripped-out machine. Let’s call it the 488 Pista of the bike world.

It’s a barely there 178kg in standard form, but an even madder V4 S version weighs 172kg and produces 220bhp, yielding a power-to-weight ratio to make even a Bugatti Chiron weep. Oh, and peak power is delivered just shy of 13,000rpm, with an Akrapovic exhaust system ensuring it sounds as off-the-chain as it’ll feel.

An arch nemesis landed on the same day, too, in a move akin to a new C63 arriving within hours of a fresh M3. How exciting. The darker, moodier looking bike you see here is the Kawasaki Z H2, which uses a supercharged 998cc engine capable of 200bhp, though it has 239kg to shift here. We hardly expect it’ll be tardy off the line, however.

Being the product of a Japanese company, there’s a design philosophy to discuss, too. Where Mazda has its ‘Jinba Ittai’ philosophy for making the MX-5 a proper driver’s car, Kawasaki has employed ‘Sugomi’, which ensures each styling innovation is matched equally by an engineering feature. We like the sound of that.

Both H2 and V4 come with a bunch of big-name mechanical components as well as quickshifter gearboxes, launch control and a fancy TFT screen. Both bikes go on sale next year, too, each under £20,000 (approx. RM108,000). The Z H2 actually slots in below £16,000 (approx. RM86,000), making it cheaper than a basic Peugeot 208. Given it’s got performance that’ll outgun cars costing ten times as much (100 times as much, in some cases), that’s got to be a bargain, right? 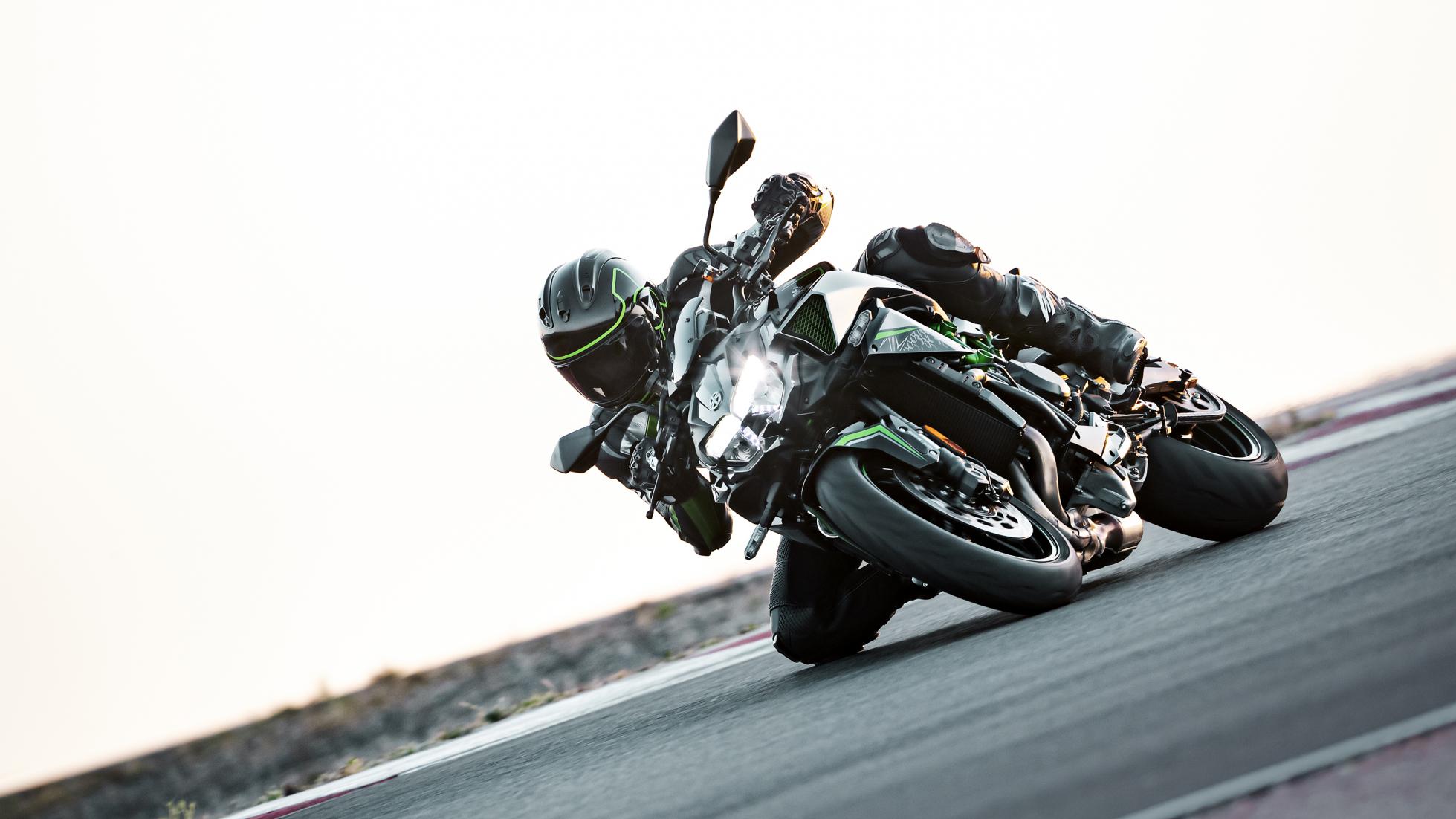 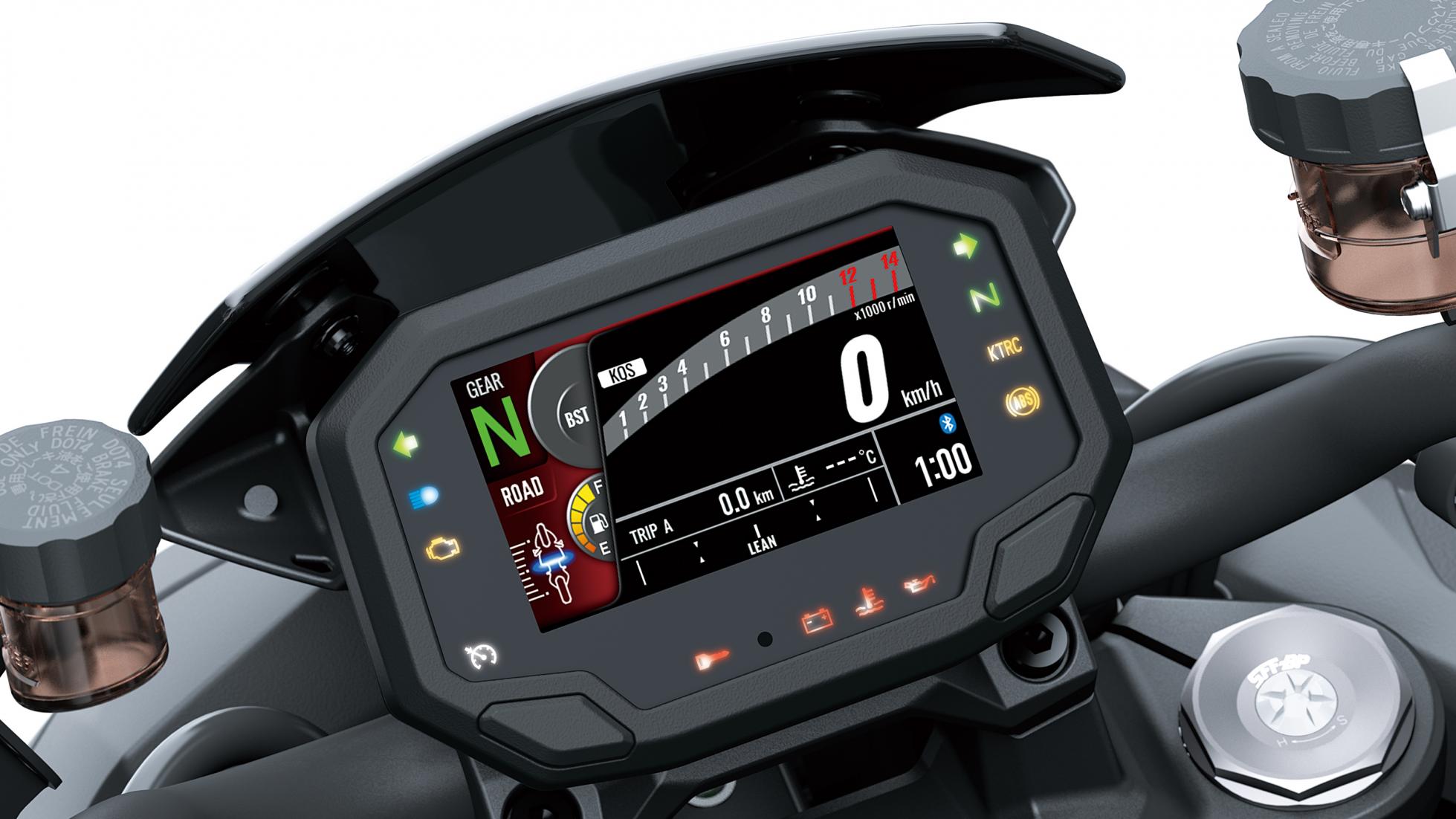 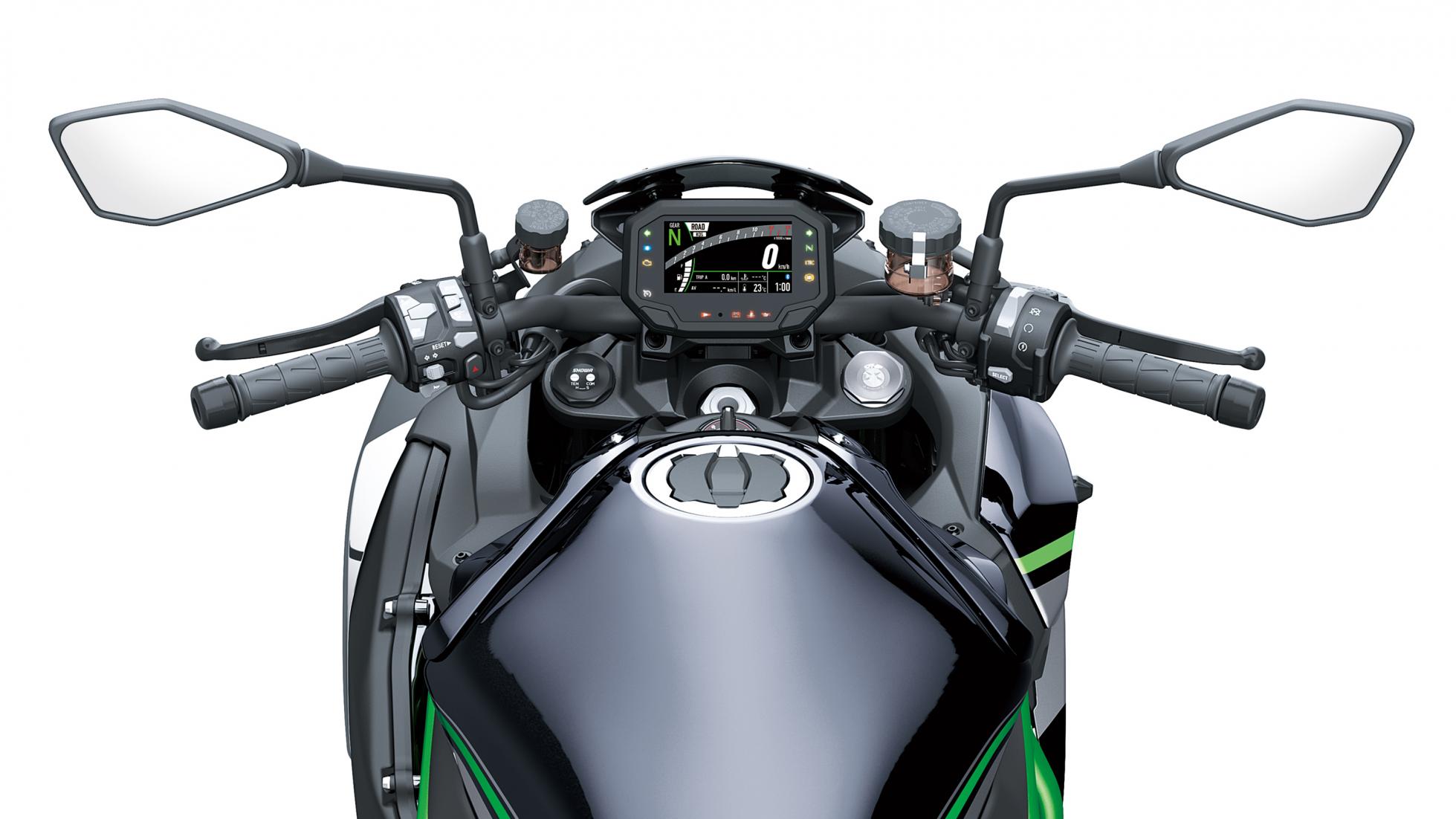 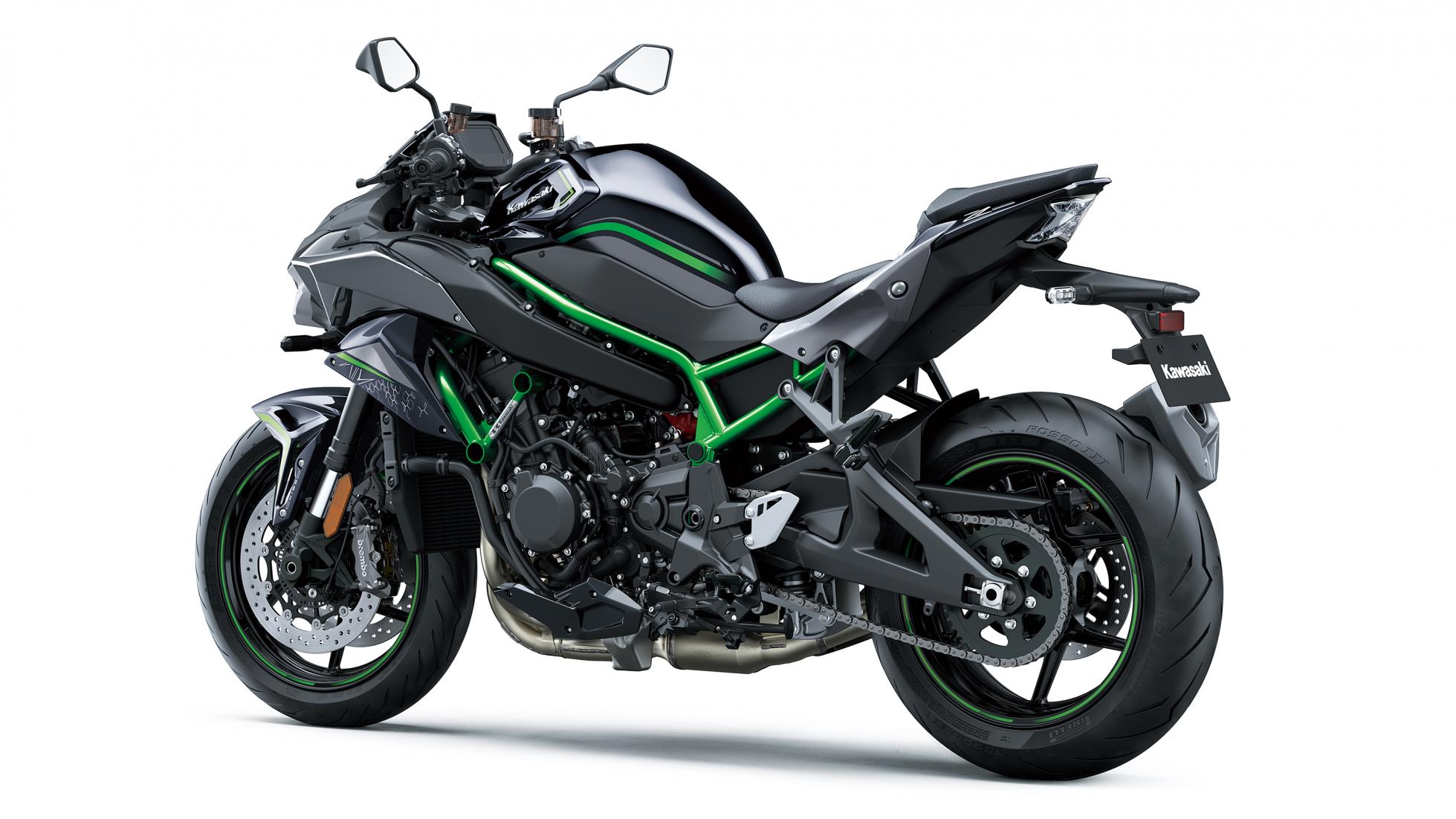 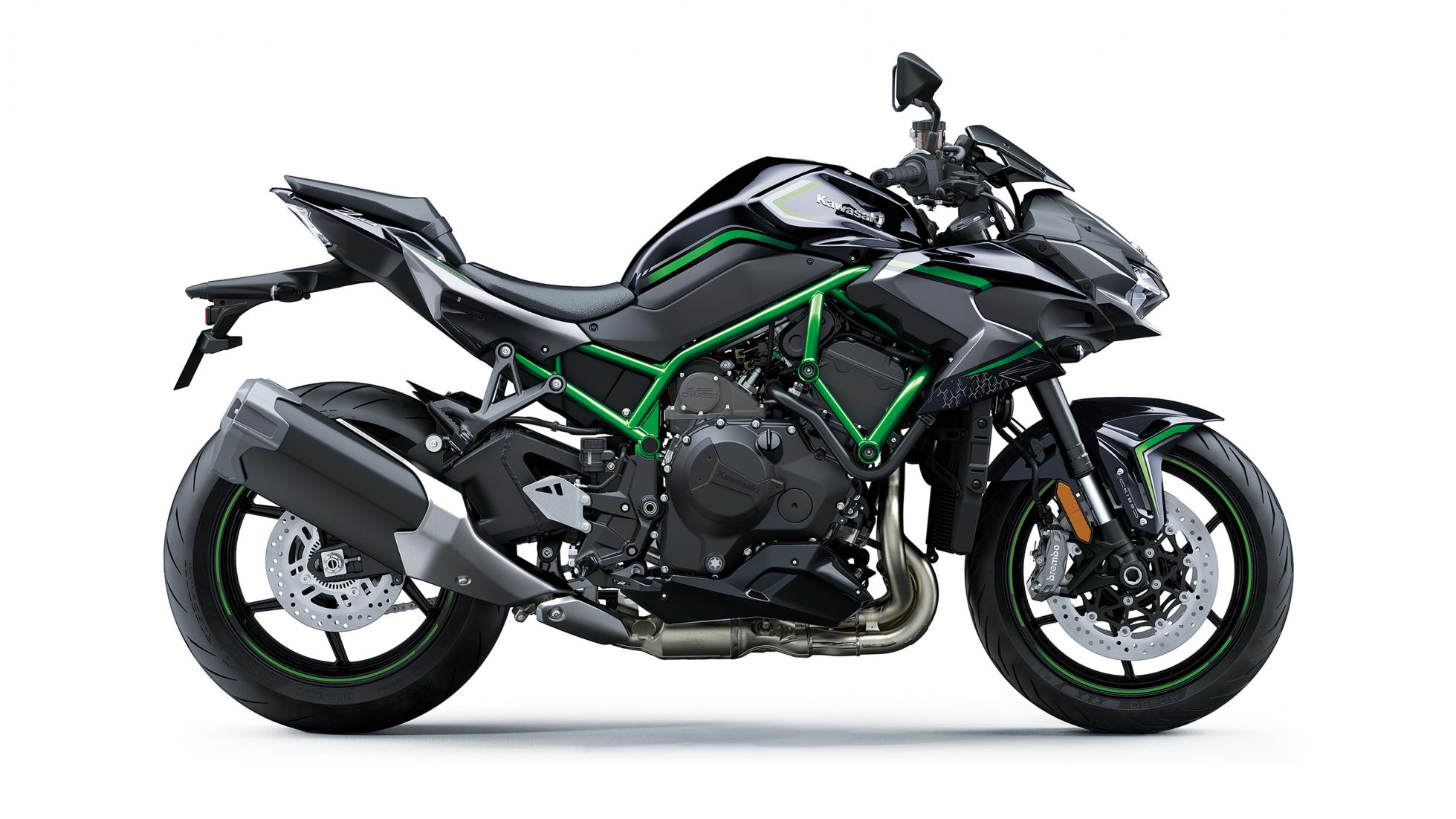 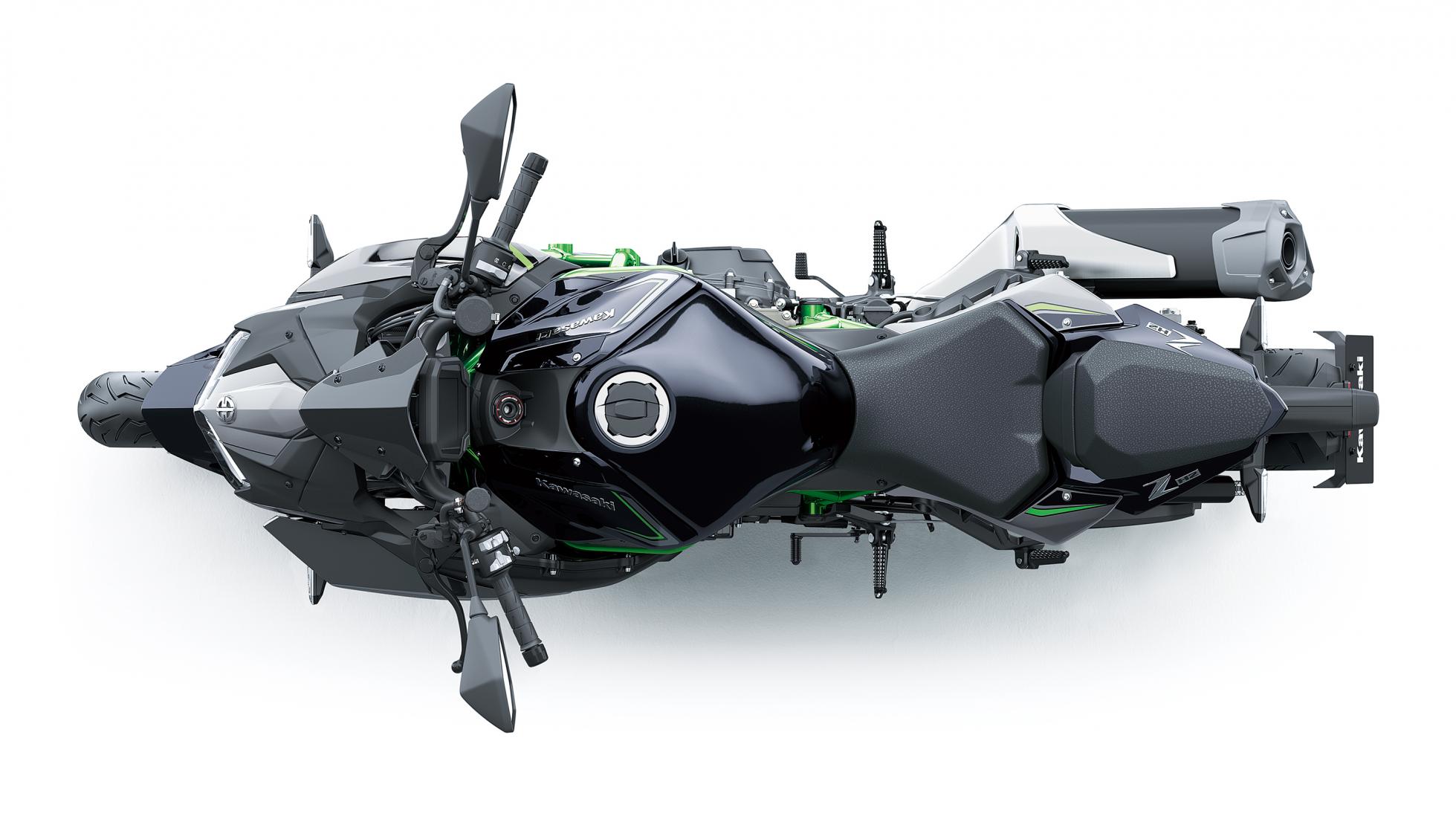 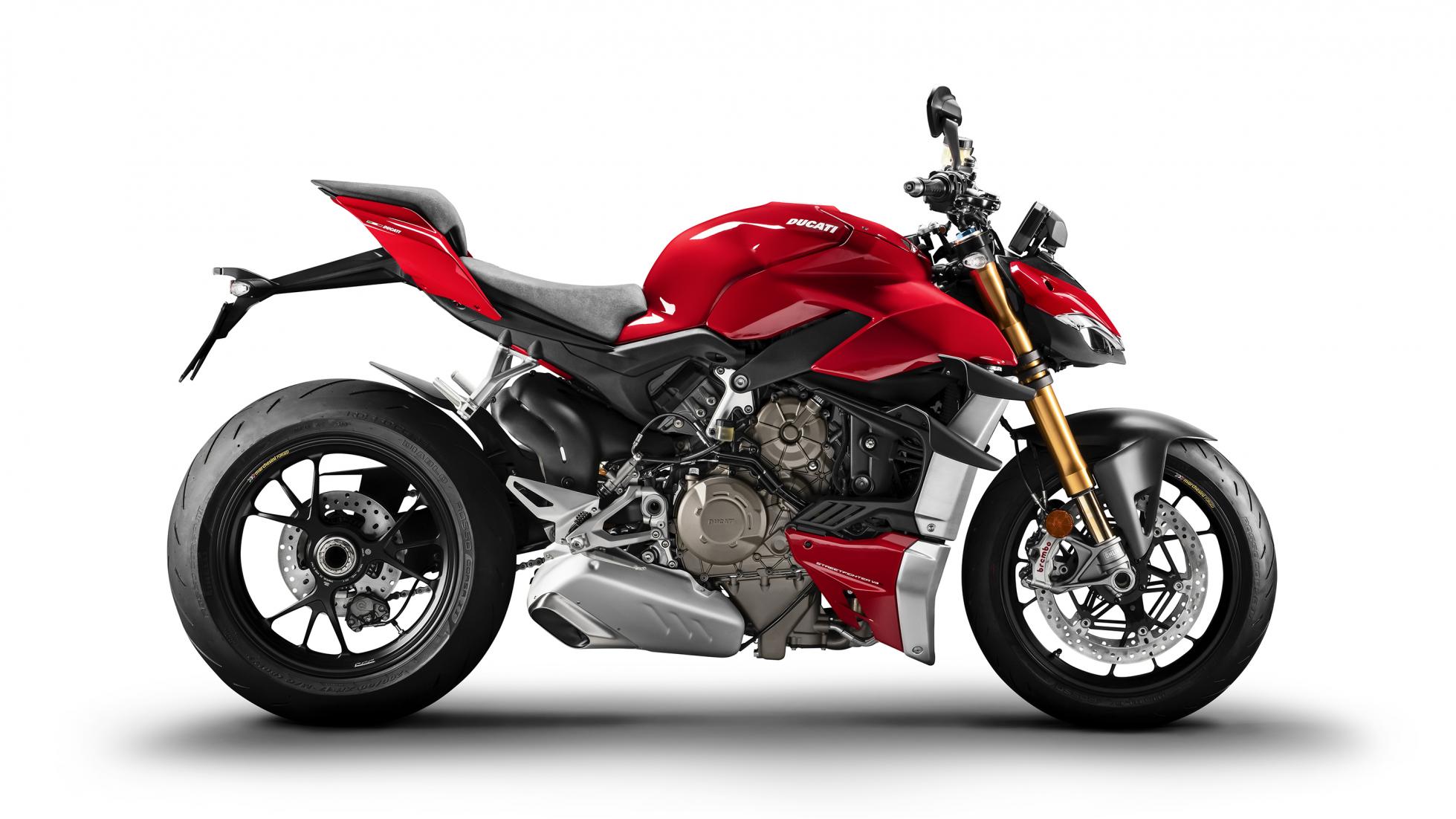 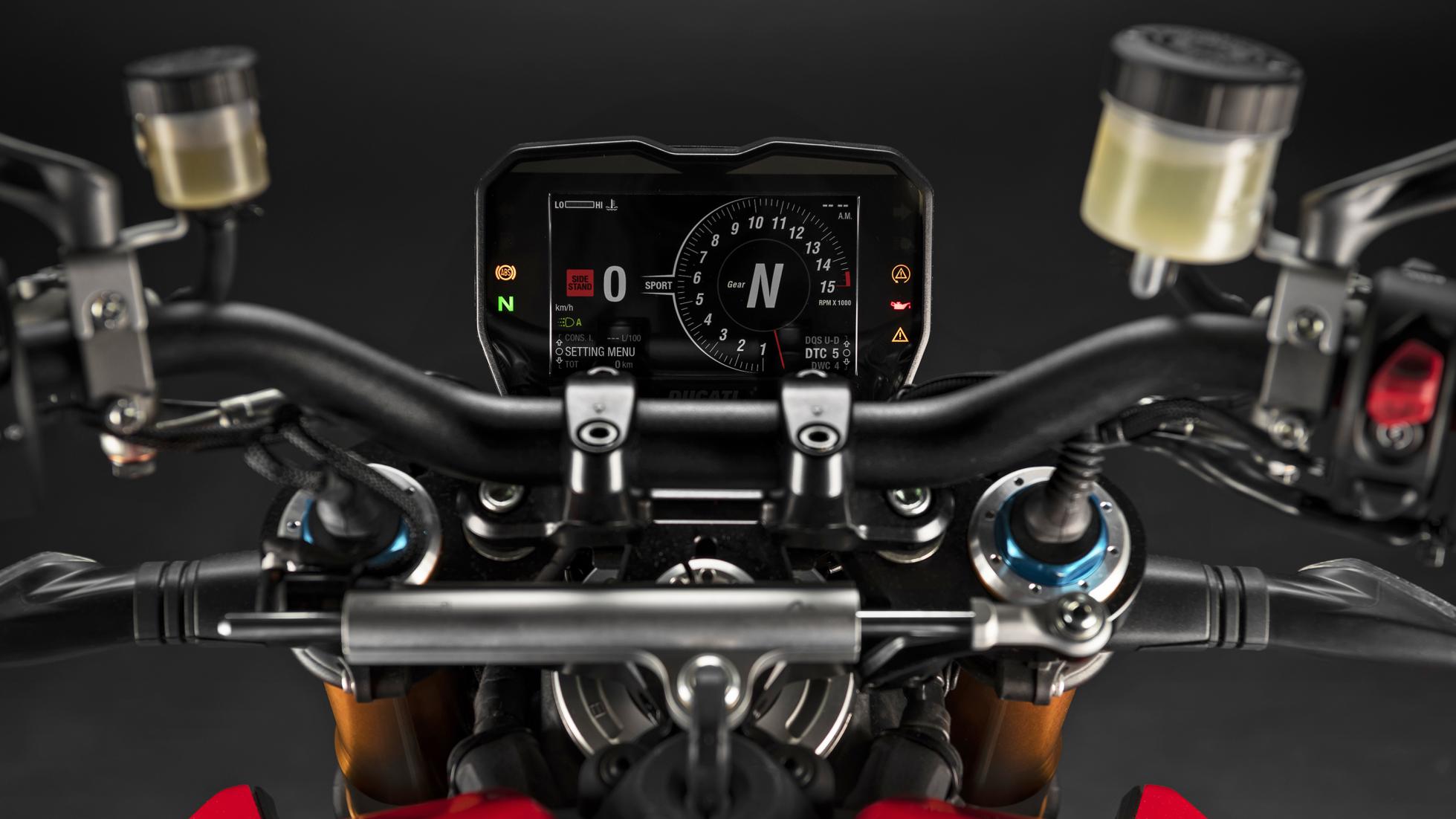 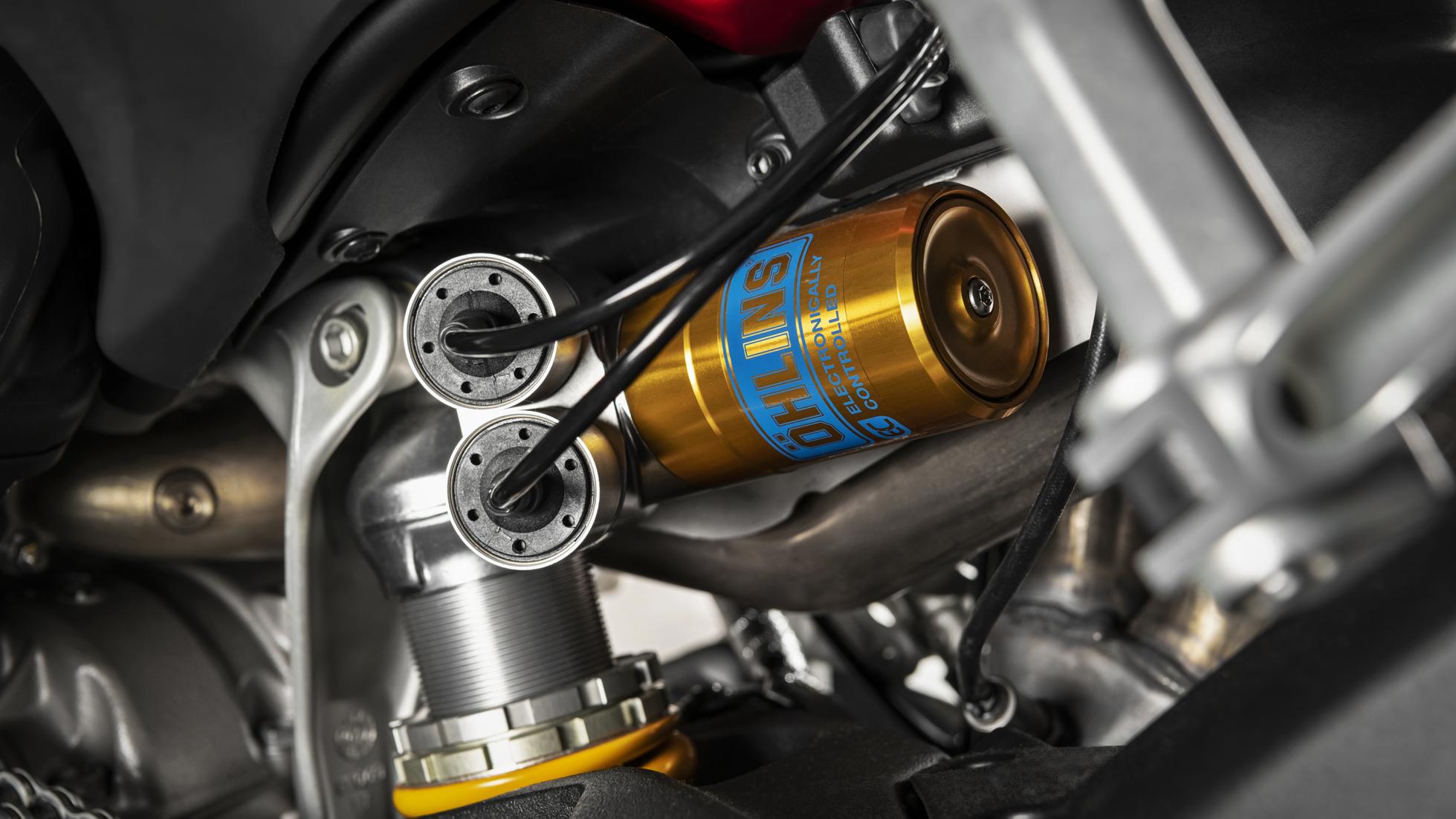