These BMW M4 Competition drift cars have 1,035bhp each 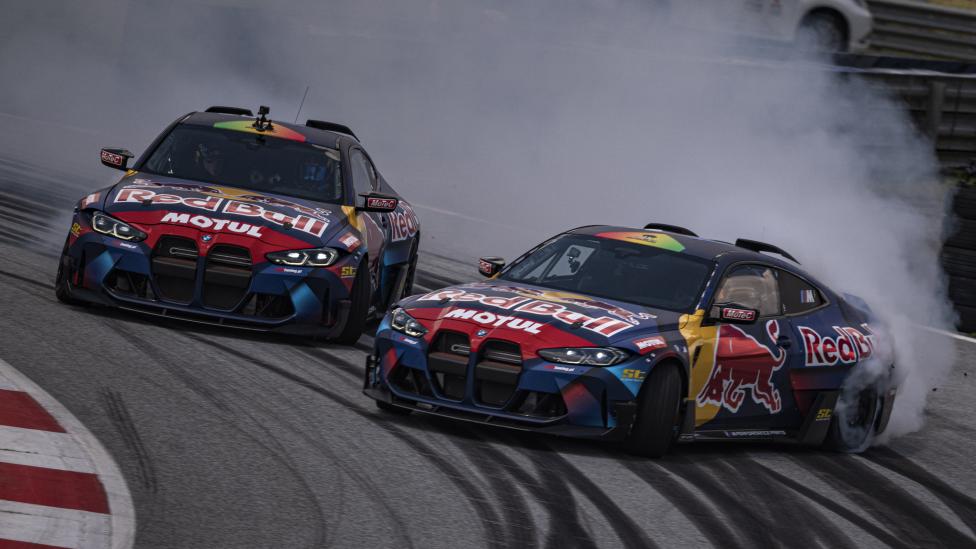 Two men have finished modifying two cars they intend on driving around Europe in a presumably quite fast and sideways manner, BMW has announced.

Shall we readdress the fact these M4 Comps both spit out double the standard car’s power, and 1300Nm of torque? There’s not a huge level of detail, but we understand the Comp's 3.0-litre sixer has bigger turbos bolted onto its flanks – naturally – port injection and modified cylinder heads. There’s also a “particularly efficient cooling circuit” and a second cooler at the back.

Other than that, it’s essentially a standard BMW M4 Competition engine. The original car produces 503bhp if you needed reminding. “It is by nature a genuine racing engine in a road-legal car, so to speak,” explains Elias.

You’ll notice a few other more readily decipherable modifications that have been made. Like the new ‘kidney grille’, there to supply more air to that ludicrously powerful straight-six. There’s lots of carbon fibre aero equipment too: a new spoiler lip, coverings for the rear diffuser, side sill attachments, and many winglets.

Oh, and the exhausts now exit very casually through the rear windscreen.

Because of course, when you’re pushing out 1,035bhp and enough torque to shift tectonic plates, you don’t need to look behind you. The standard BMW M4 (and M3) is already quite adept at drifting. One suspects these two cars will be adequately skilled in going sideways too… 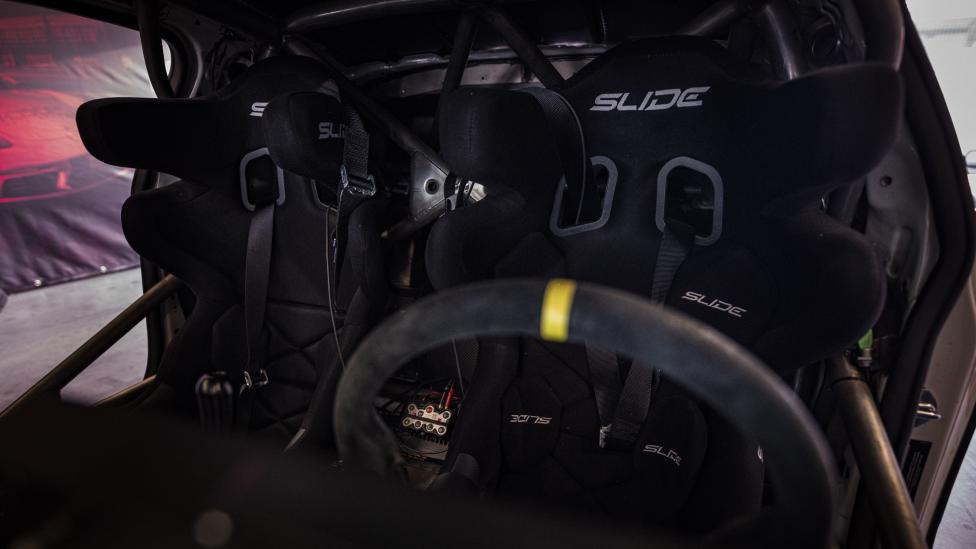 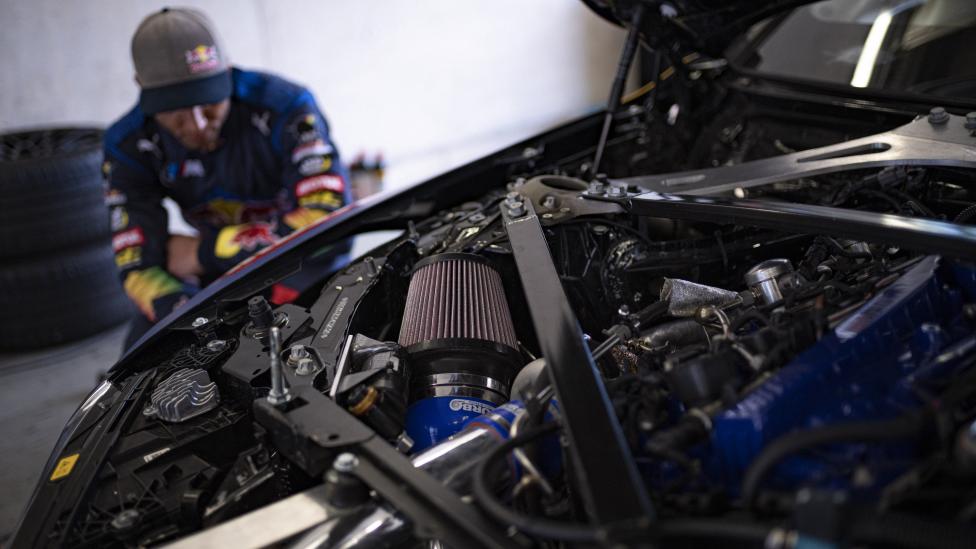 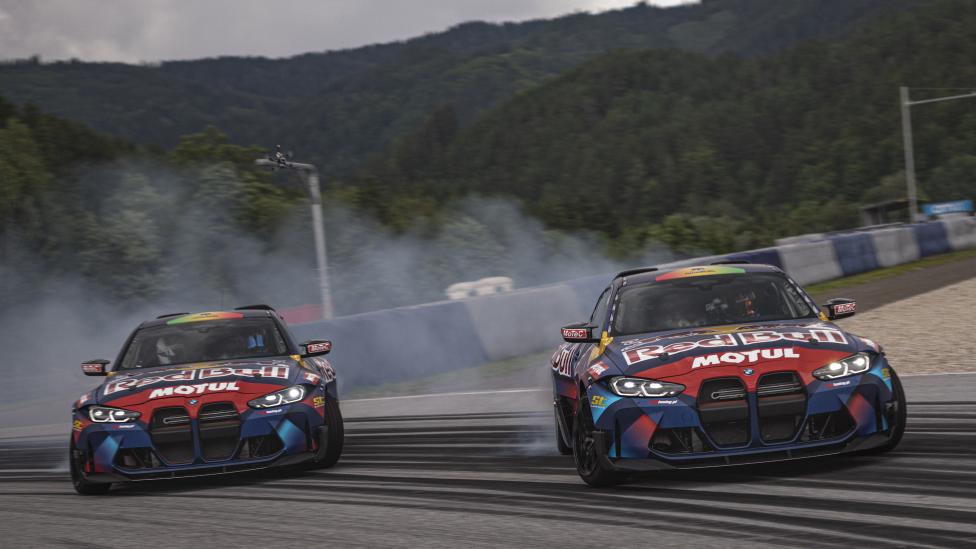 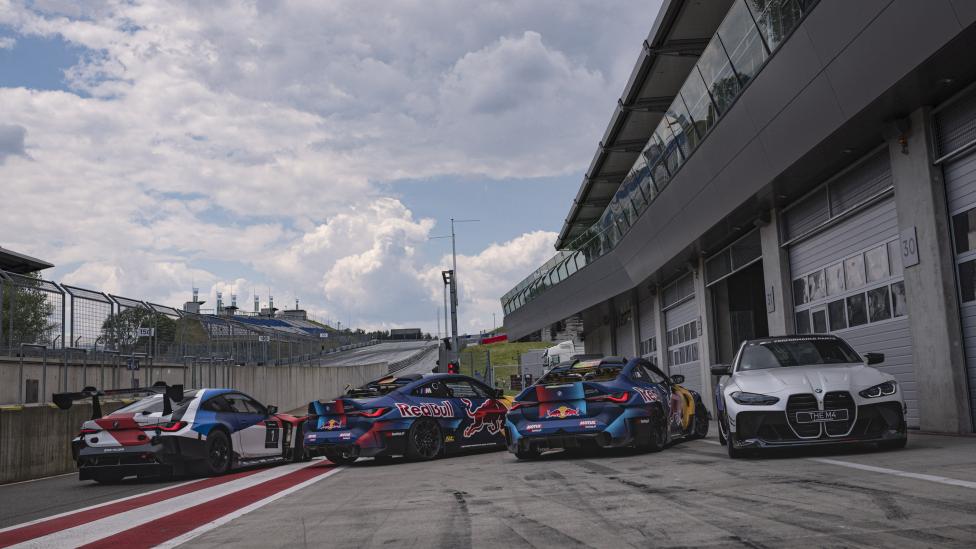 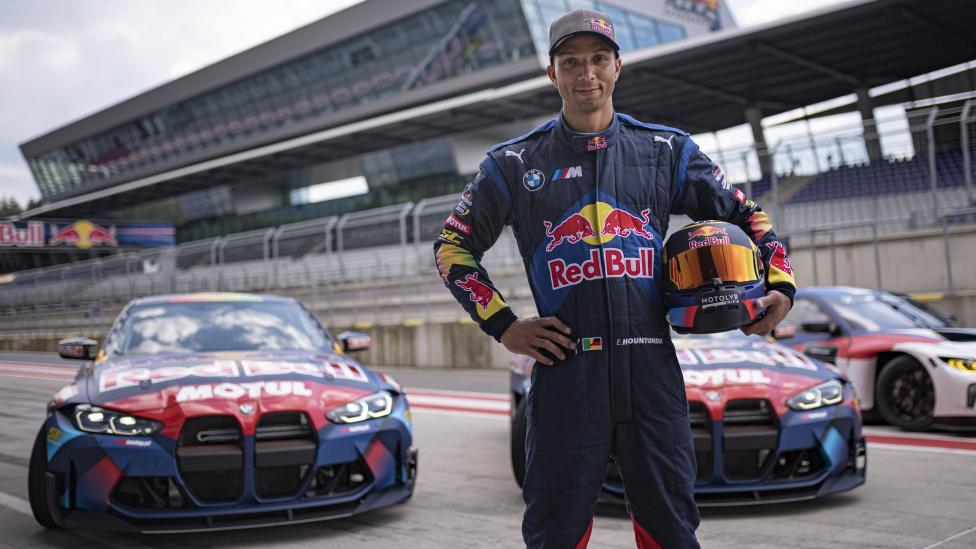 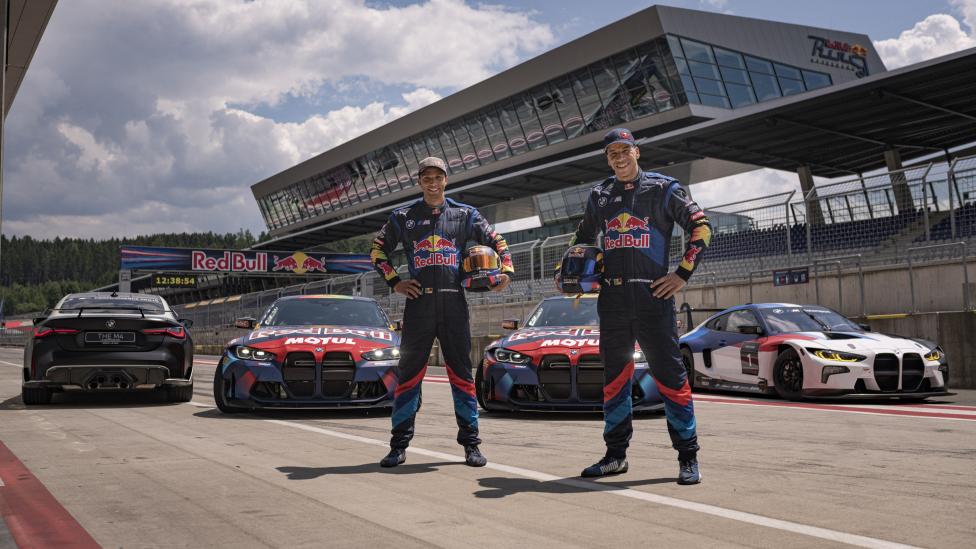 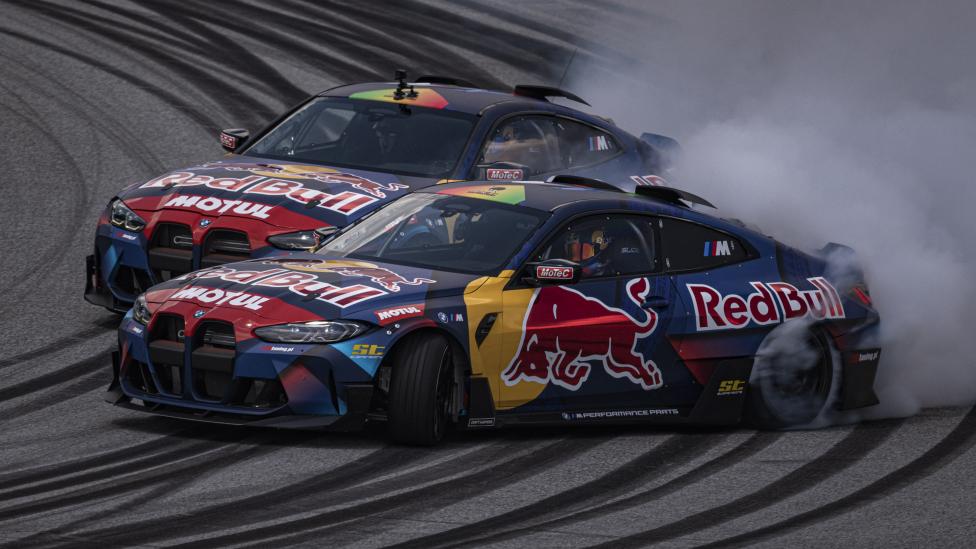 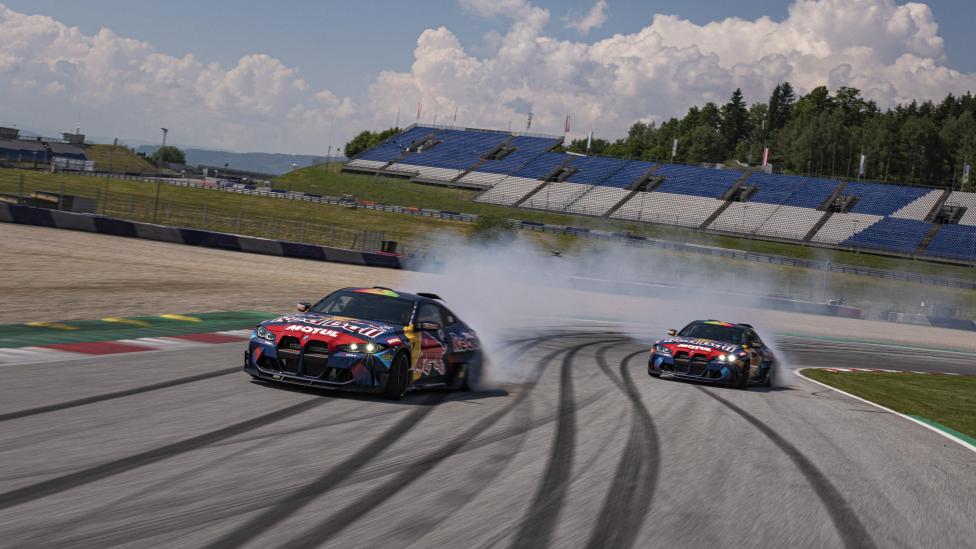 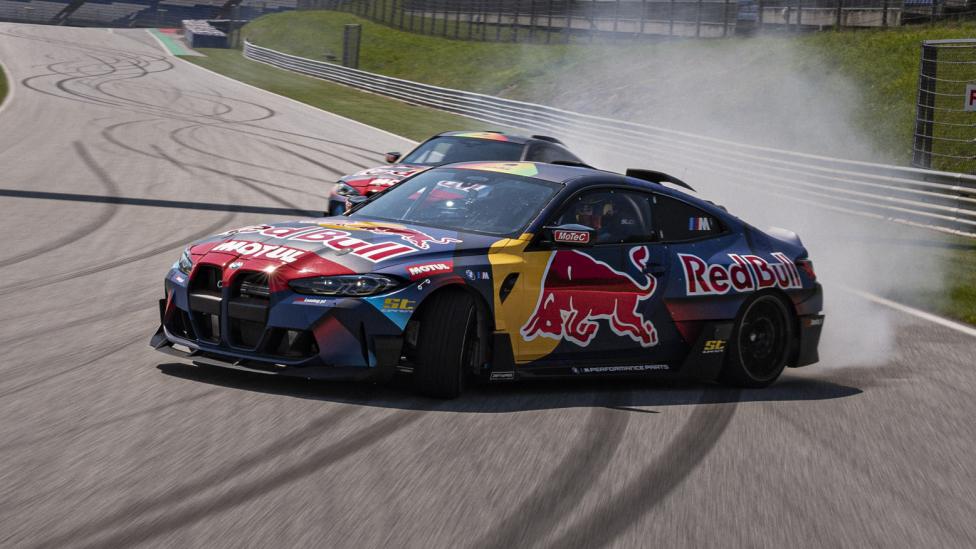 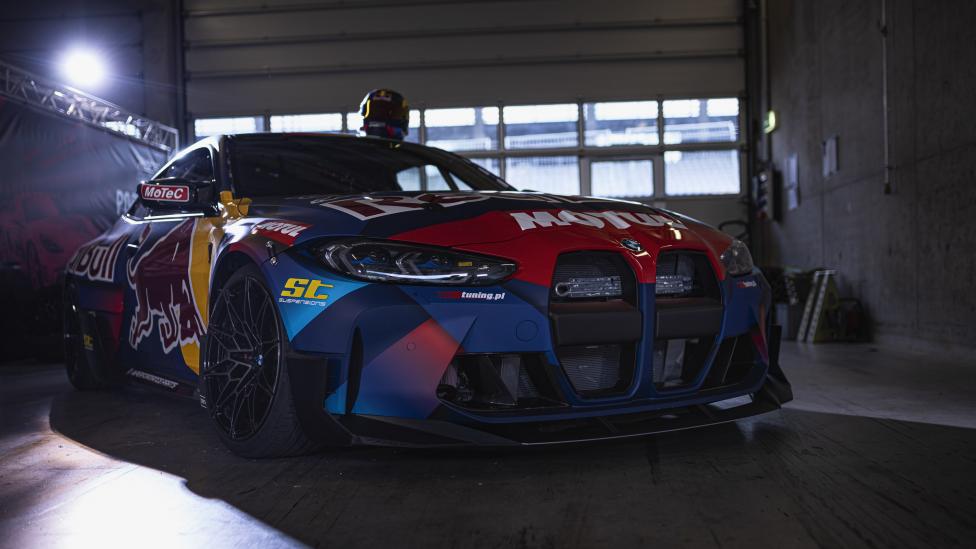