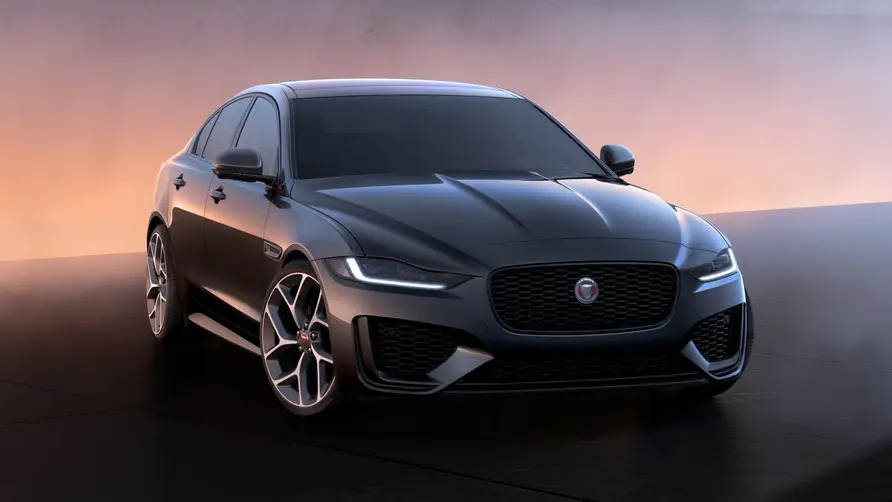 Fresh from giving the F-Pace SUV 300 and 400 Sport models, Jaguar has done the same for the XE and XF by introducing a 300 Sport edition for the 2023 model year.

There’s no V8 or straight-six here though, Jag’s sticking to its four-cylinder Ingenium petrol engine for a tidy 296bhp and 400Nm of torque. This means 0-100kph in 5.9secs in the XE, while the XF Saloon and Sportbrake manage 6.1 and 6.2secs respectively.

No tricks with the top speed, however: that’s a steady, autobahn-sufficient 249kph for both cars.

300 Sports get all-wheel drive, plus a gloss black contrast roof, privacy glass and Jaguar’s Black Pack for a stealthy look. You can kit the 20in alloys in Dark Satin Grey on the SE or choose from Gloss Silver, Gloss Black or the optional alternatives on the XF.

Jag has also added a mild-hybrid diesel to the line-up, capable of 201bhp and 430Nm in either rear- or all-wheel drive. 48-volt tech assists the engine under acceleration for what the company says is the most economical way to burn fuel in the XE and XF, circa 25.4 km/l in the former and 24.4 km/l in the latter. Emissions come in at 127g/km and 129g/km apiece, although those numbers take a hit in the heavier XF Sportbrake. Because physics.

The final engine in the line-up is the 247bhp, four-cylinder petrol. This is rear-driven only, with 0-62mph in 6.7secs in the XE or a couple of tenths slower in the XF.

Engine rejig aside, Jag is also at pains to point out that Amazon Alexa is now included throughout the range, offering voice control with the firm’s much improved Pivi Pro touchscreen system. Apple CarPlay and Android Auto are standard too.

These are not young cars now, but would you prefer one to an Obvious German Alternative? 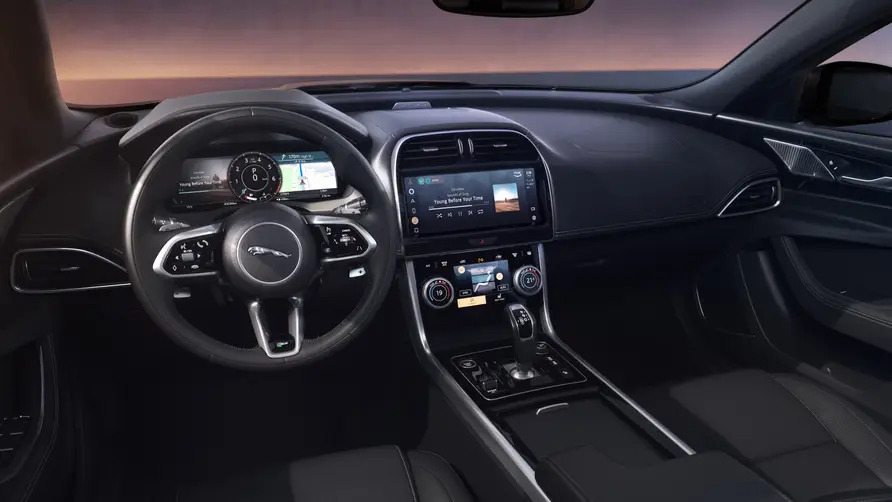 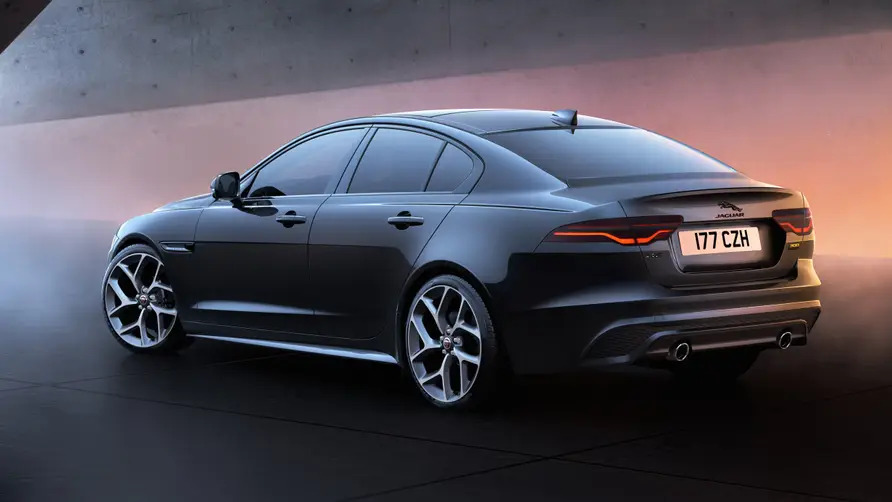