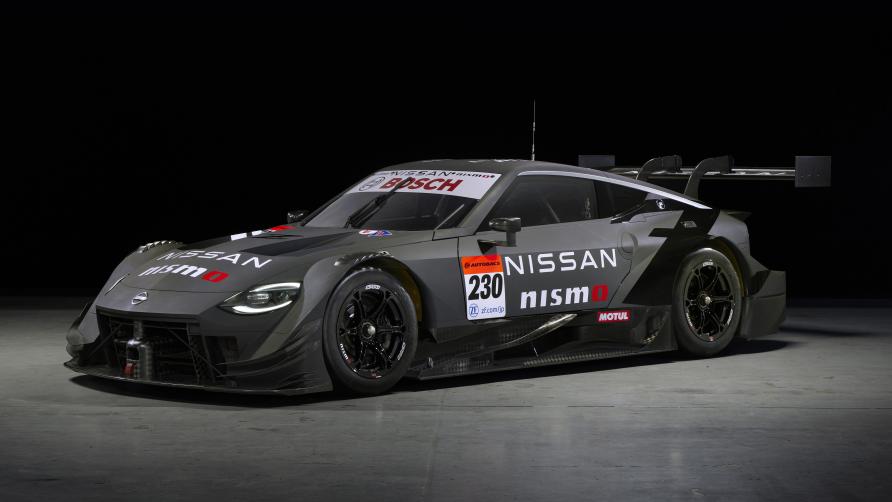 The cars of the Japanese Super GT series – particularly the top rung GT500s – are ludicrously cool. For a couple of years now it’s been Toyota Supra vs Nissan GT-R vs Honda NSX, but now Nissan has a new competitor.

Say hello to the exceptionally-wide Nissan Z GT500. Just glorious isn’t it? Check out the massive swan-neck rear wing and the exhaust that pops out where one of the doors should really be.

Of course the GT500 doesn’t share all that much with the road-going Z. Class regulations means it uses a 2.0-litre turbo four-cylinder making around 650bhp. Power is sent to the rear wheels through a six-speed sequential gearbox and the bodywork is, well… just look at it. 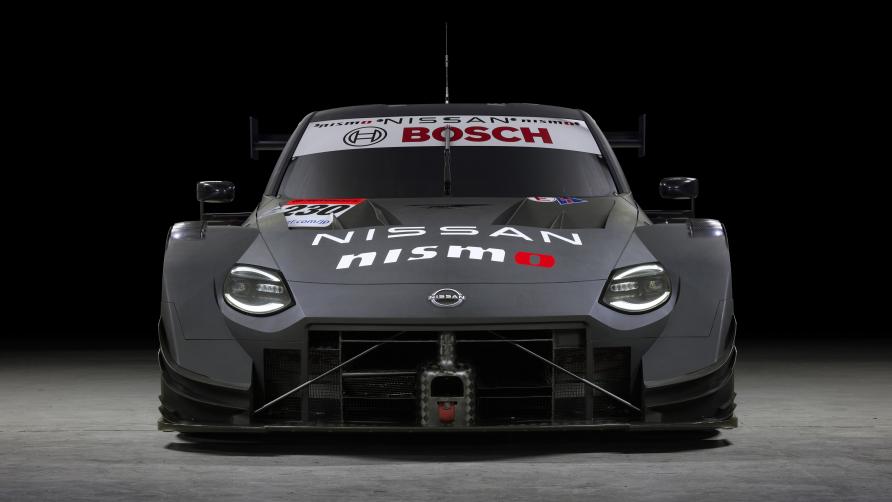 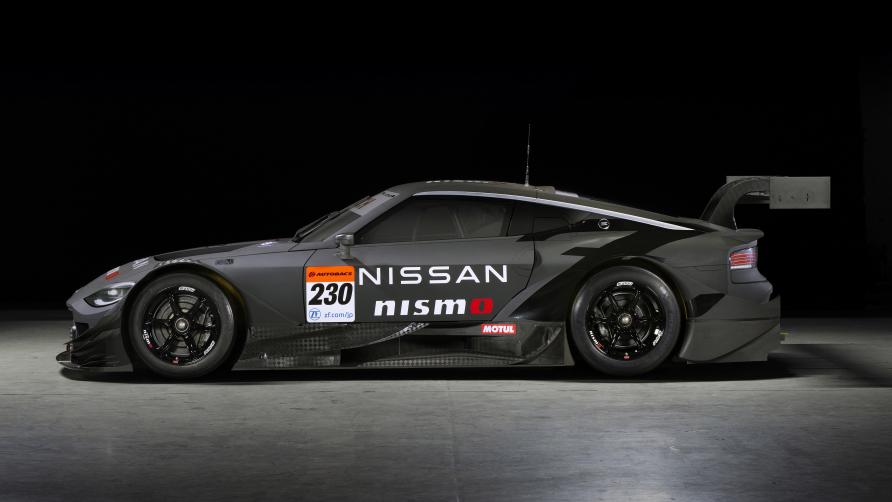 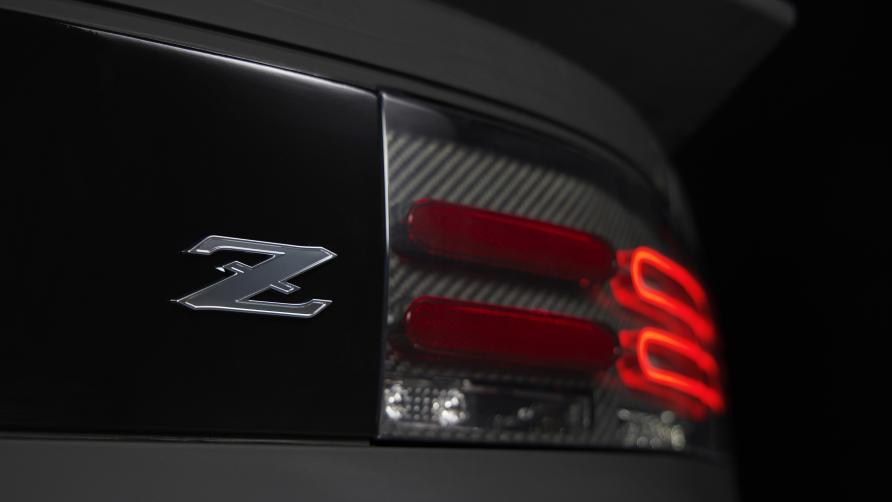