If you were on the fence about the way Geely vehicles looked before, this is something that'll shove you off the edge. It's called Vision Starburst, a design concept spearheaded by Guy Burgoyne that serves as the benchmark for future models. The name certainly drives home the Chinese carmaker's fascination with space since the existing design language is called 'Expanding Cosmos'.

Burgoyne, the vice president of Geely Design Shanghai, is quick to point out that Vision Starburst does not signify an end to the look and feel his team has established for the brand over the years; something Malaysians have gotten accustomed to thanks to the Proton X50 and X70. Rather, "the Expanding Cosmos philosophy serves as a constant inspiration for our designers to discover a new and holistic design language that satisfies our ever-expanding and increasingly-diverse range of customers."

What's immediately striking about the Vision Starbust concept is the fluid, ear-to-ear LED lighting on both ends. But whether this element makes it to Geely's future production cars remains to be seen. The front grille with a 'parabolic pattern' that's not dissimilar to what the likes of Lexus and Hyundai are doing is a dramatic departure from what we're used to with the brand. And it'll be interesting to see how Proton's design team incorporates its 'Ethereal Bow' into this new concept.

Inside, 'Cosmic Ray' light strips (no surprises there) cocooning the dashboard help unify the interior and exterior design. The ambient lighting these provide will supposedly interact with aural elements to convey different moods and the state of the vehicle; adding an interactive layer of emotion, so to speak. The general aesthetic of the cabin is very futuristic, but not completely unrealistic as far as production possibilities go. Components like the Tesla-esque floating centre console with the start/stop switch sticking out the bottom corner and a hollowed out gear knob similar to what we've seen in certain AMG models, but with added light strips, definitely look like they can be adapted to the real world.

The Vision Starburst itself will not make the transition from concept to production vehicle – Geely has all but confirmed this. However, we're told to wait for aspects of the new design language to make their way into future models. Naturally, that has to happen first before anything we're seeing here can trickle down onto our roads in the form of new Protons. But as far as signs of things to come go, this one is certainly looking rather promising. 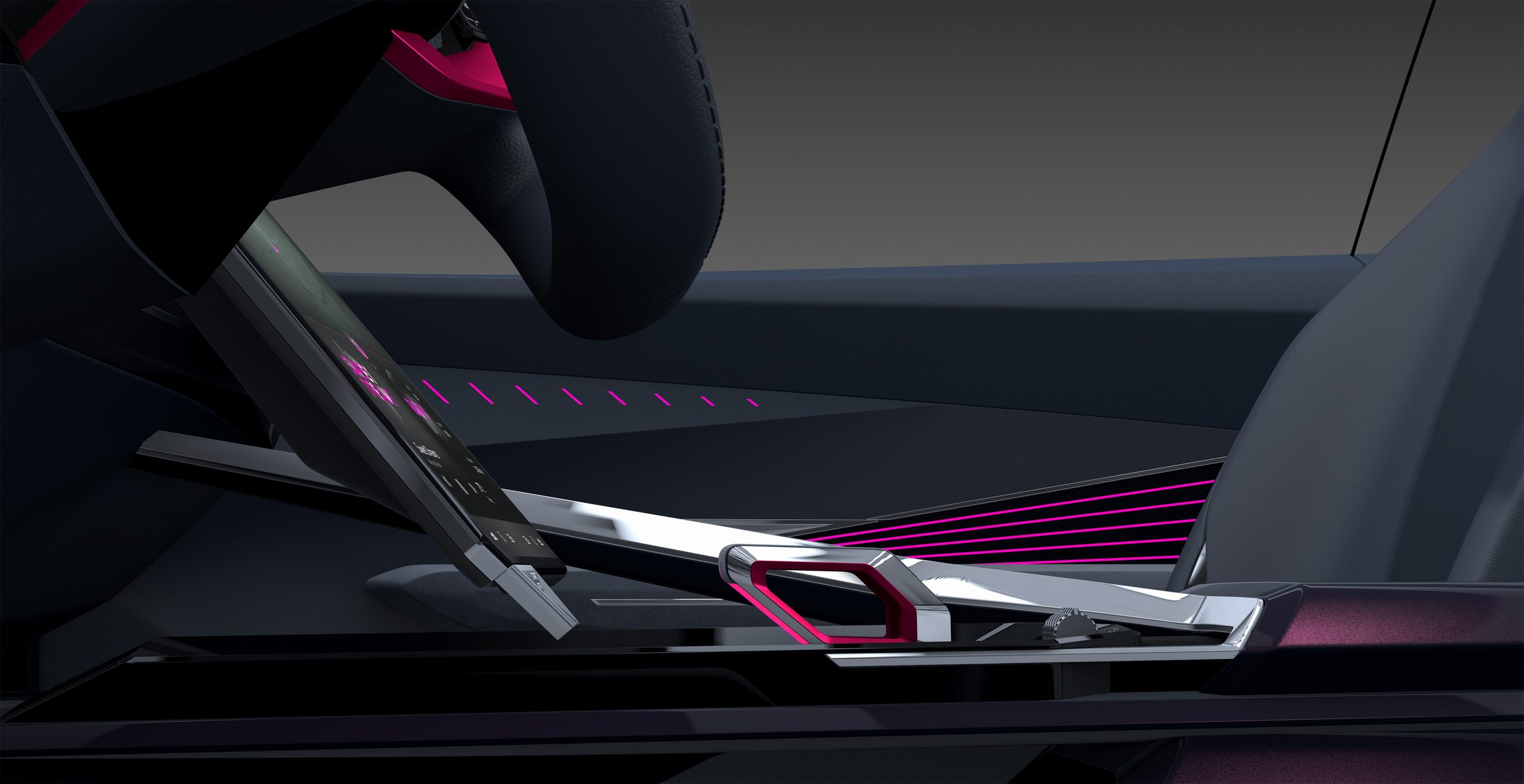 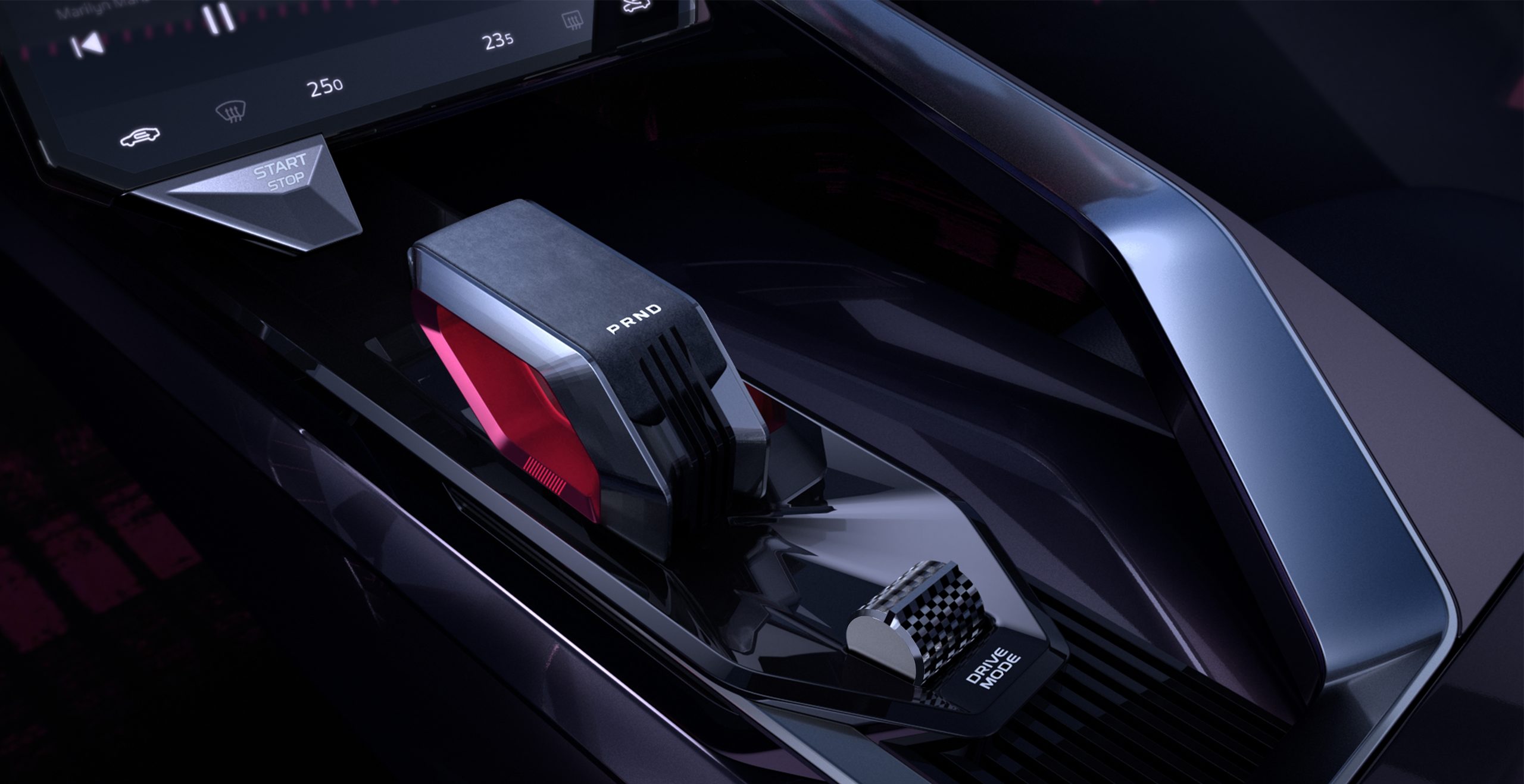 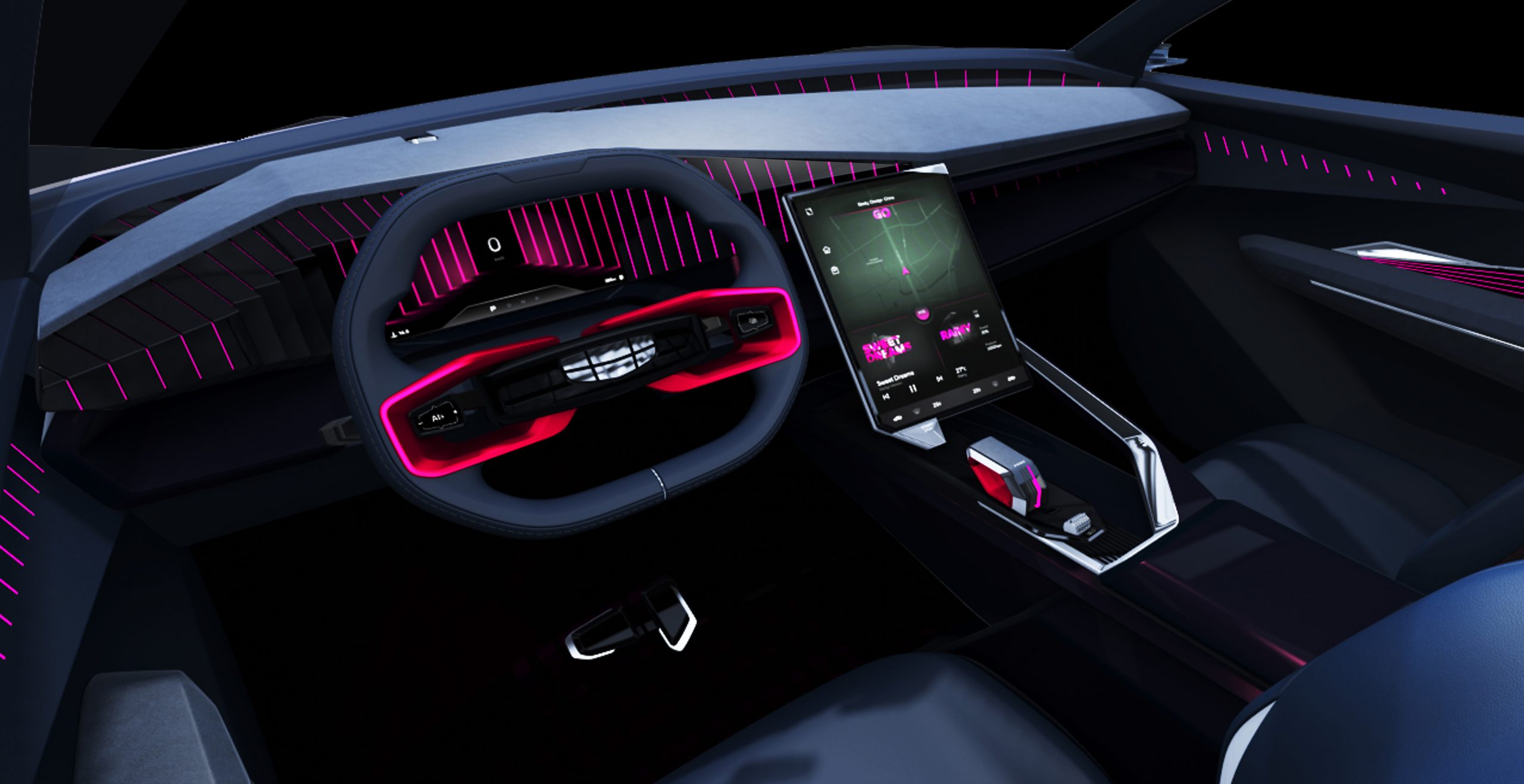 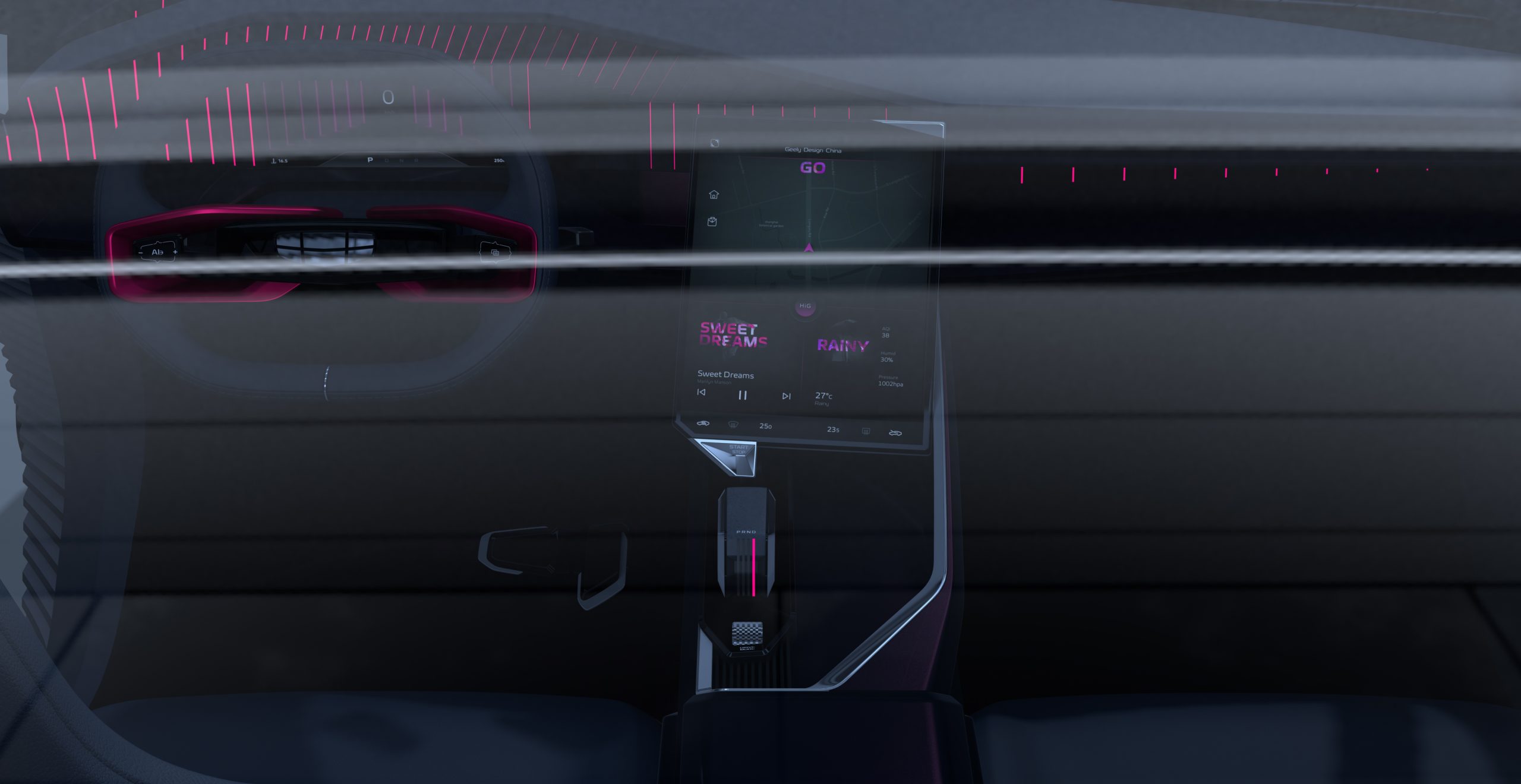 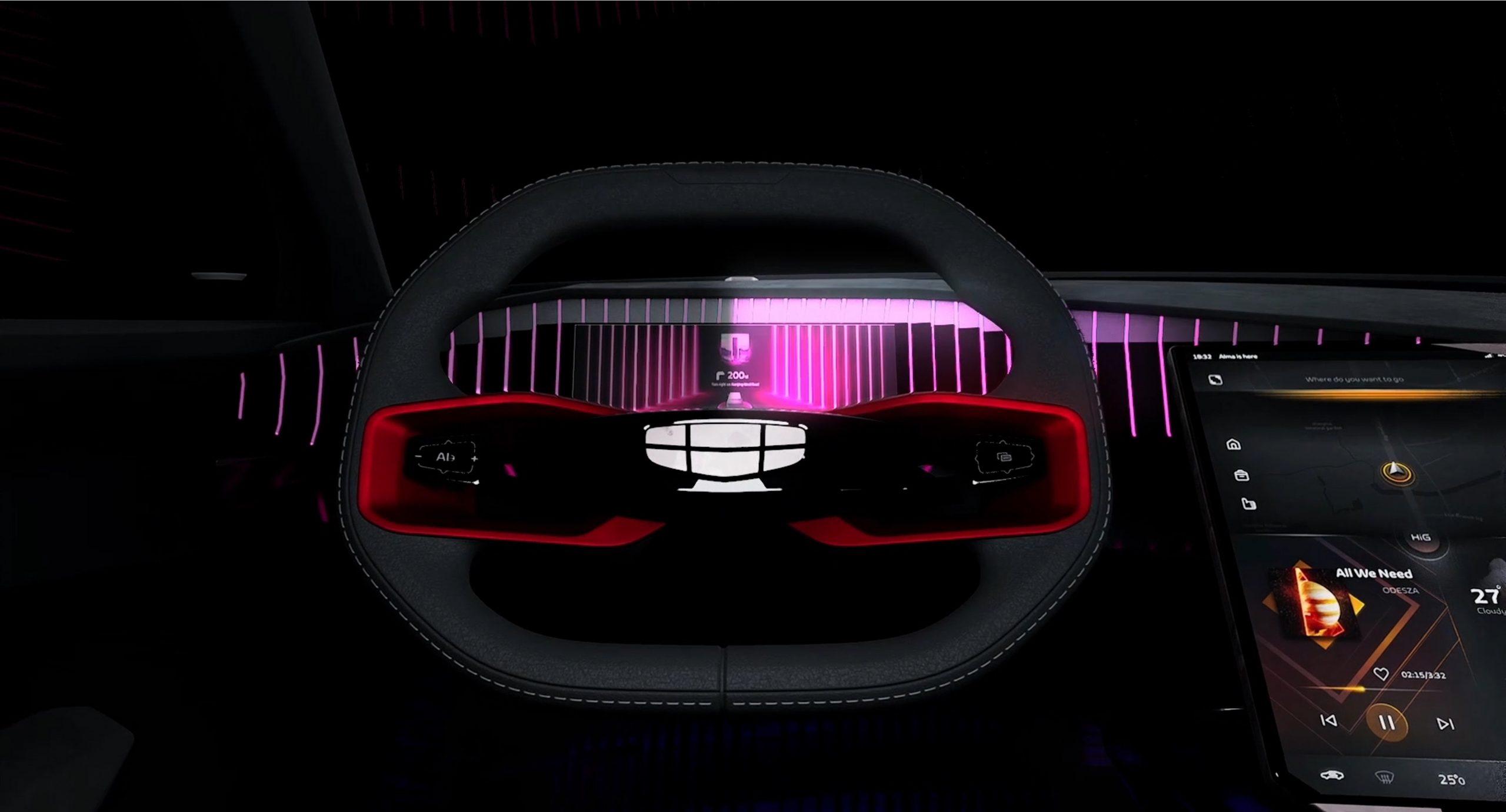 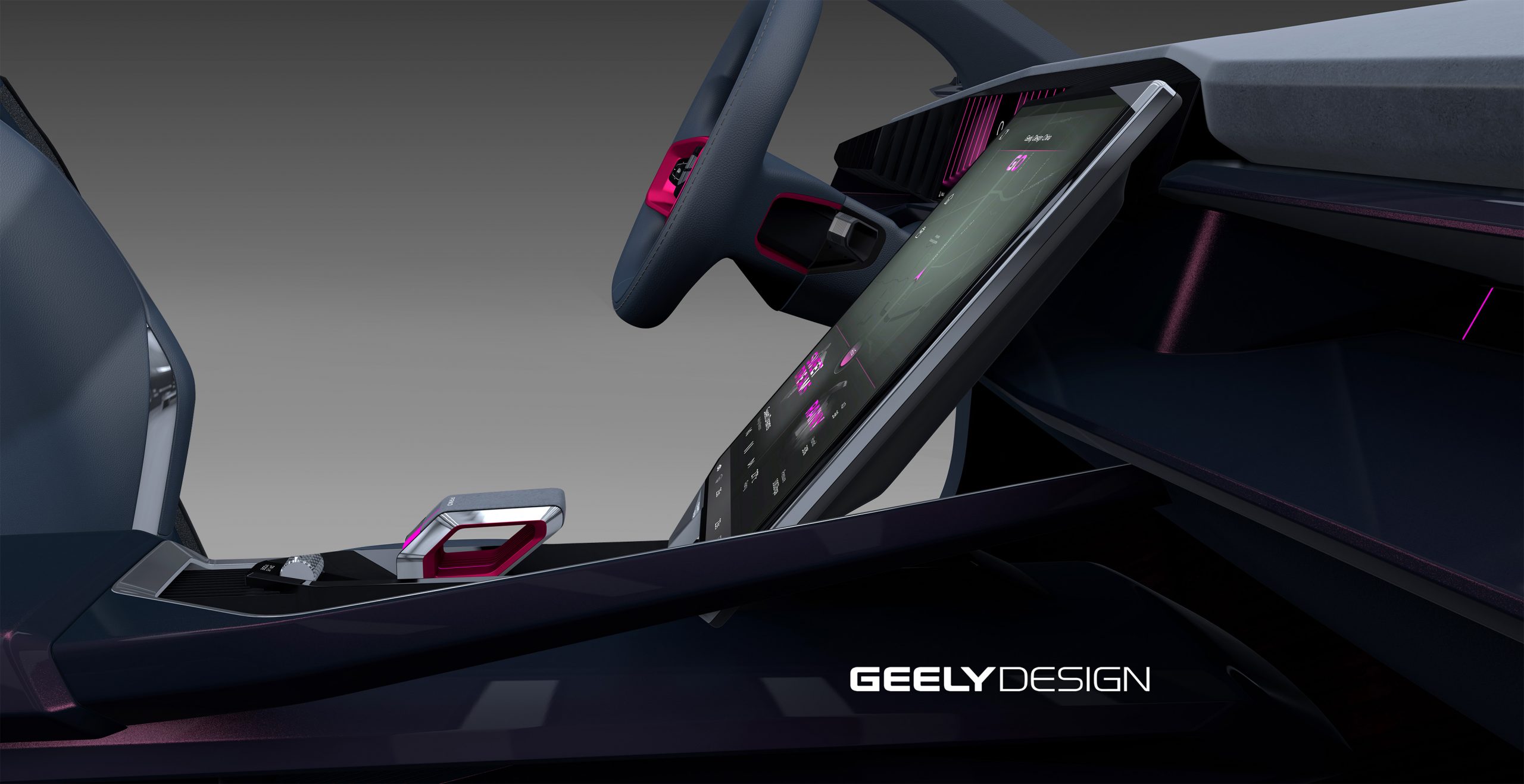