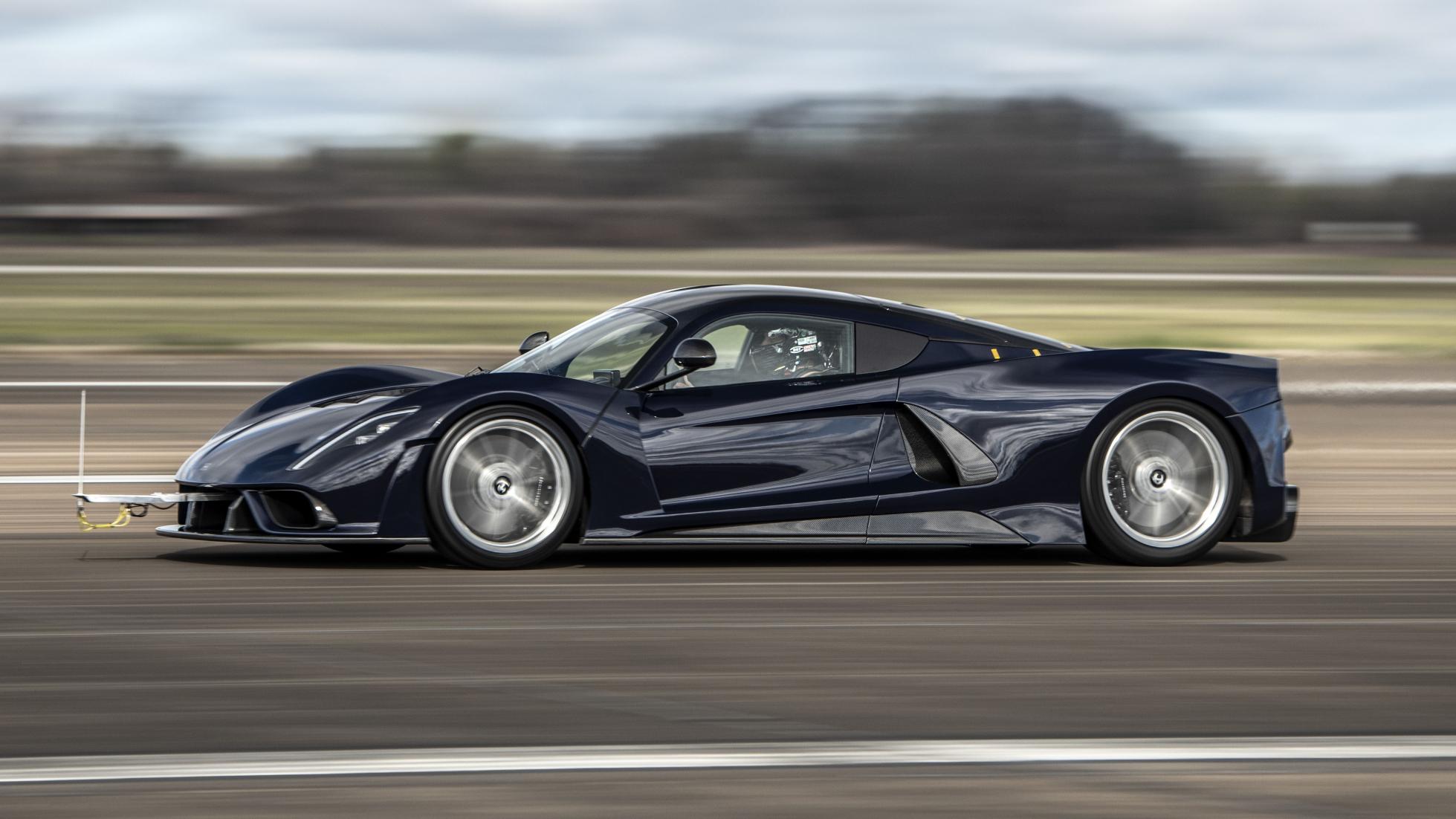 Hennessey has today confirmed its Venom F5 hypercar has completed the first of a three-part development programme. Basically: It Go Really Fast.

We’re told this first phase focused on refinement, steering and aero. The F5 was sent out for a couple of speed runs at Hennessey’s own test track, and later at an old US Air Force base in Arkansas.

The team – led by chief engineer John Heinricy – had pegged the Very Turbocharged 6.6-litre V8 down from 1,817bhp to just 900bhp, but the F5 still managed a nice, wholesome 322kph. Might not sound like much, but 322kph is still Really Fast. 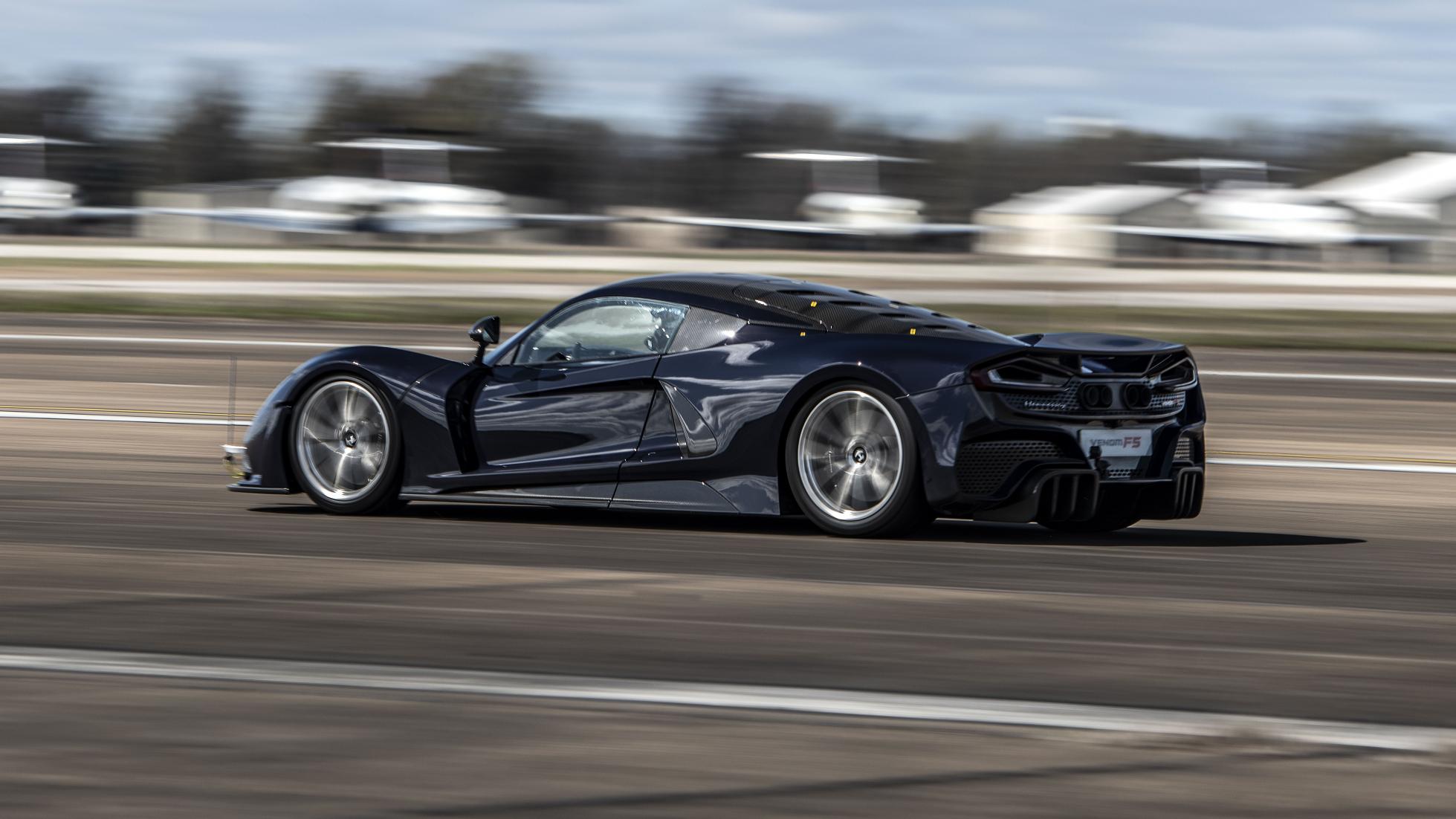 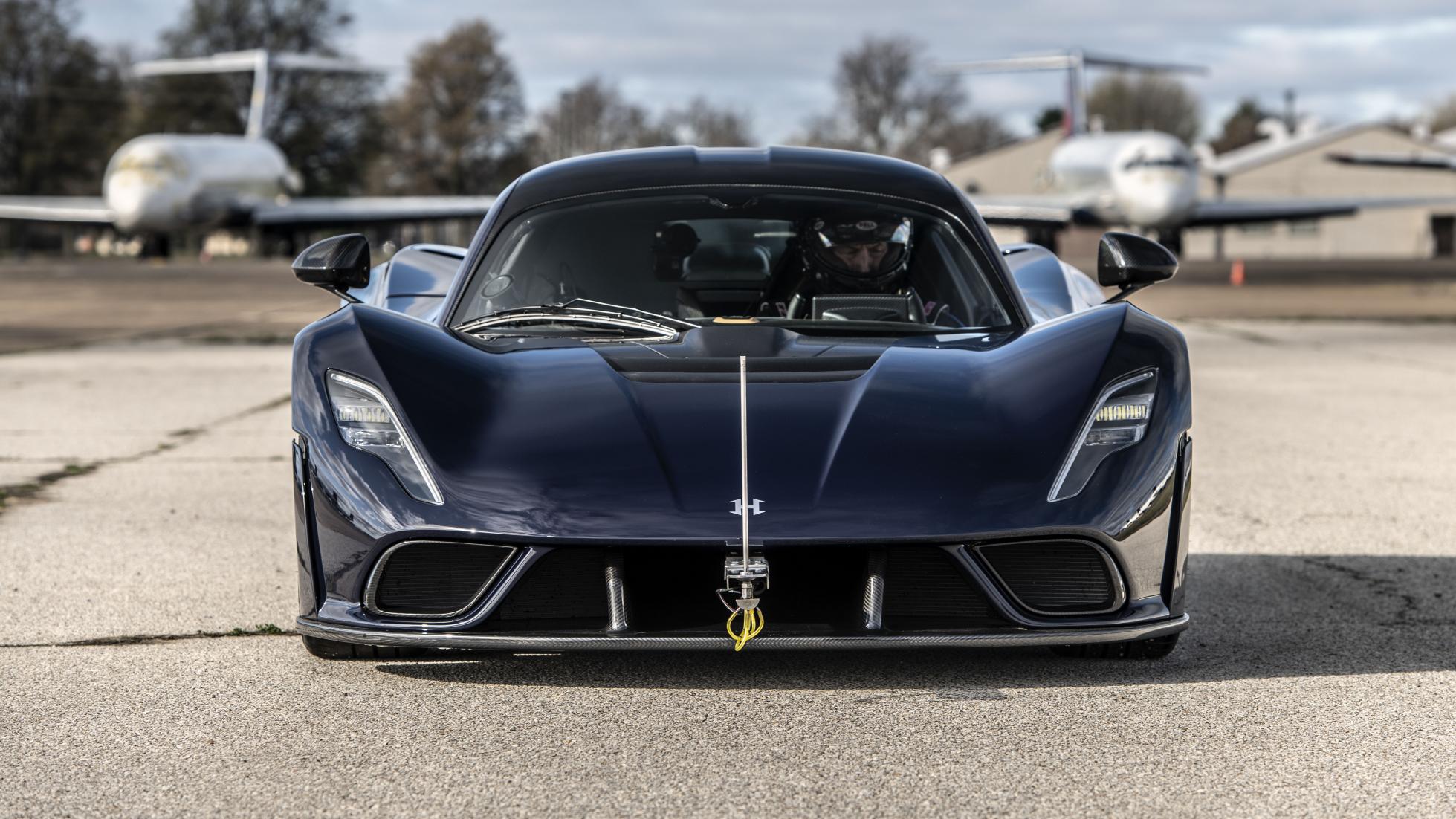 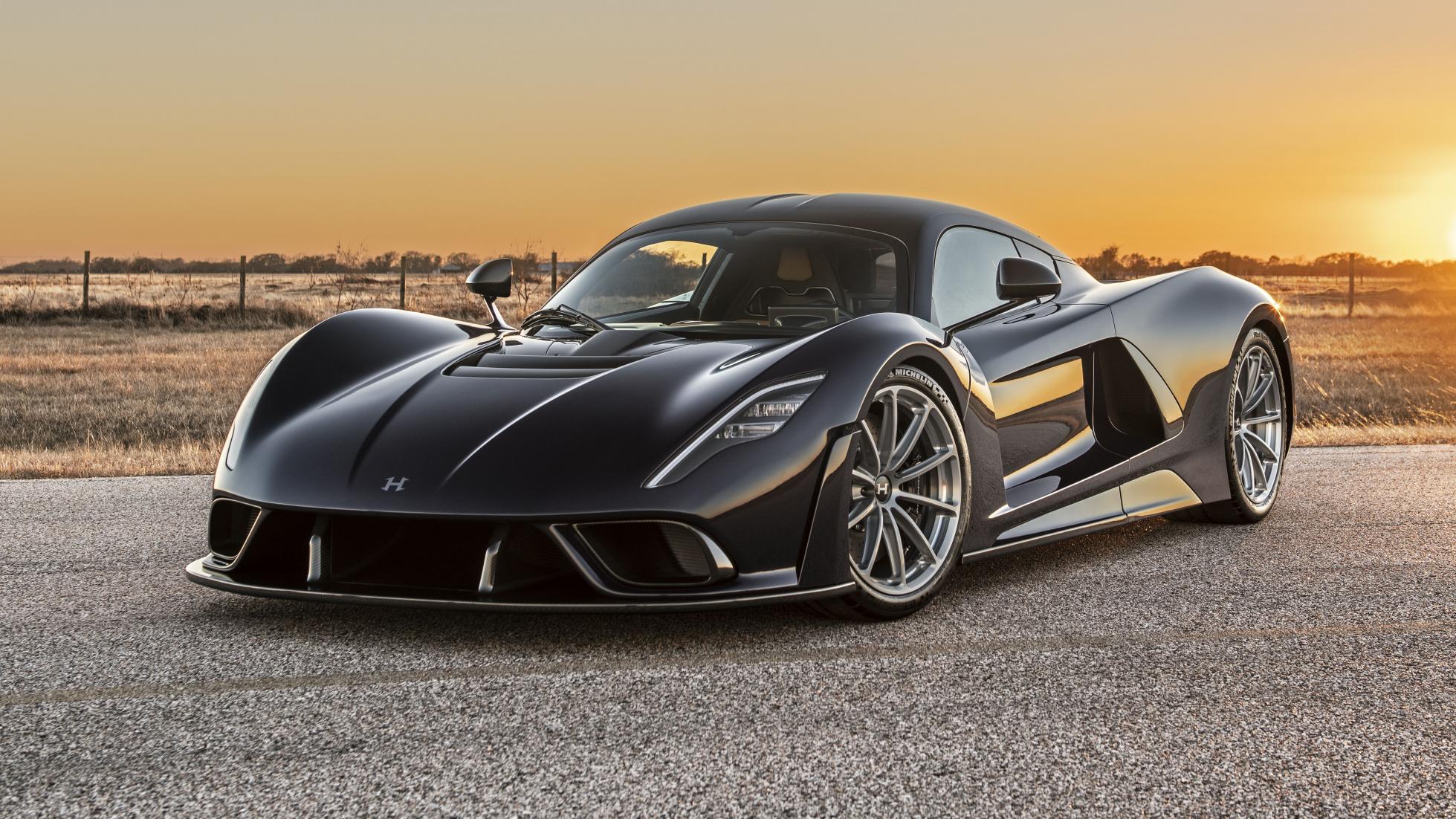 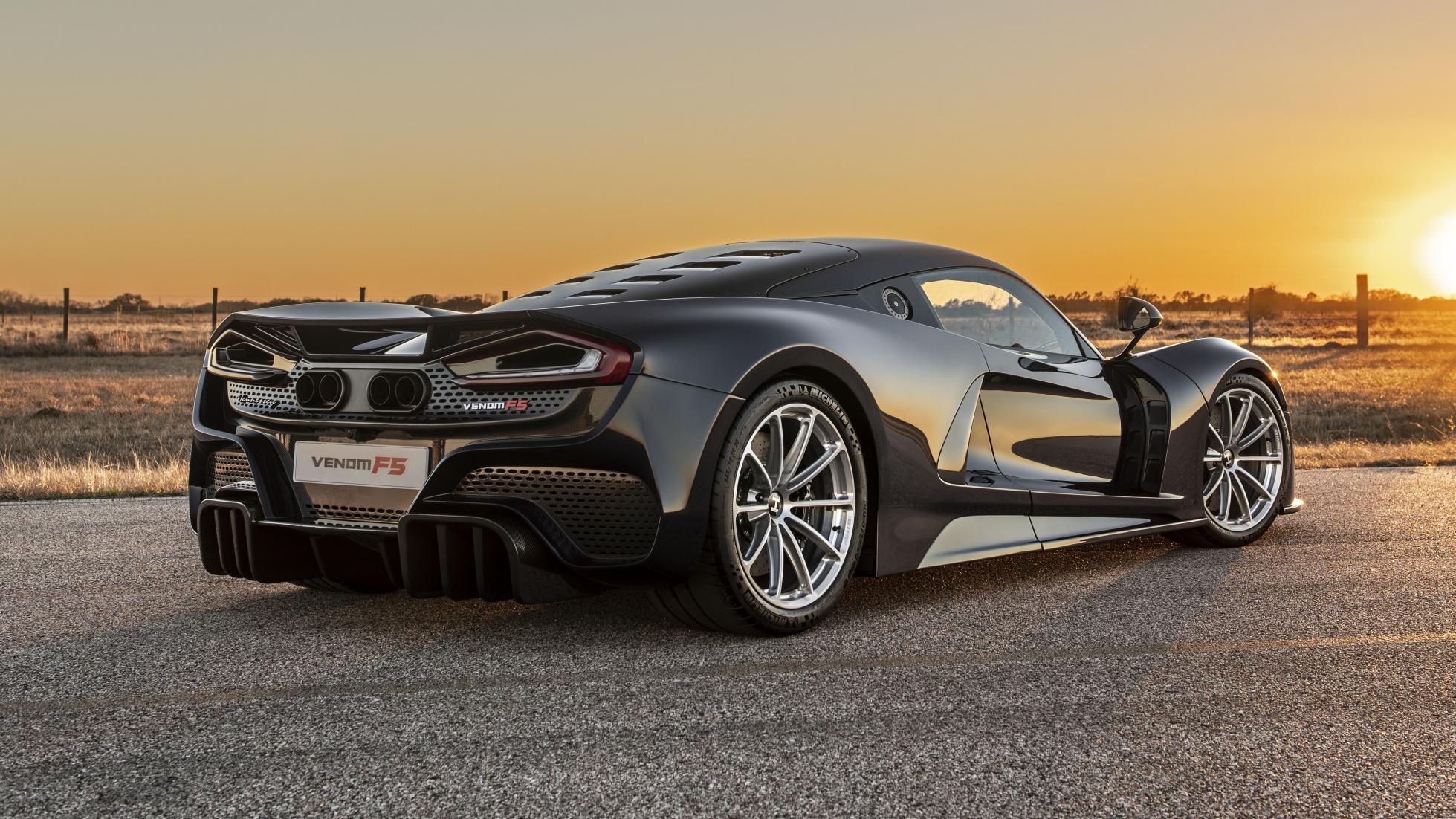 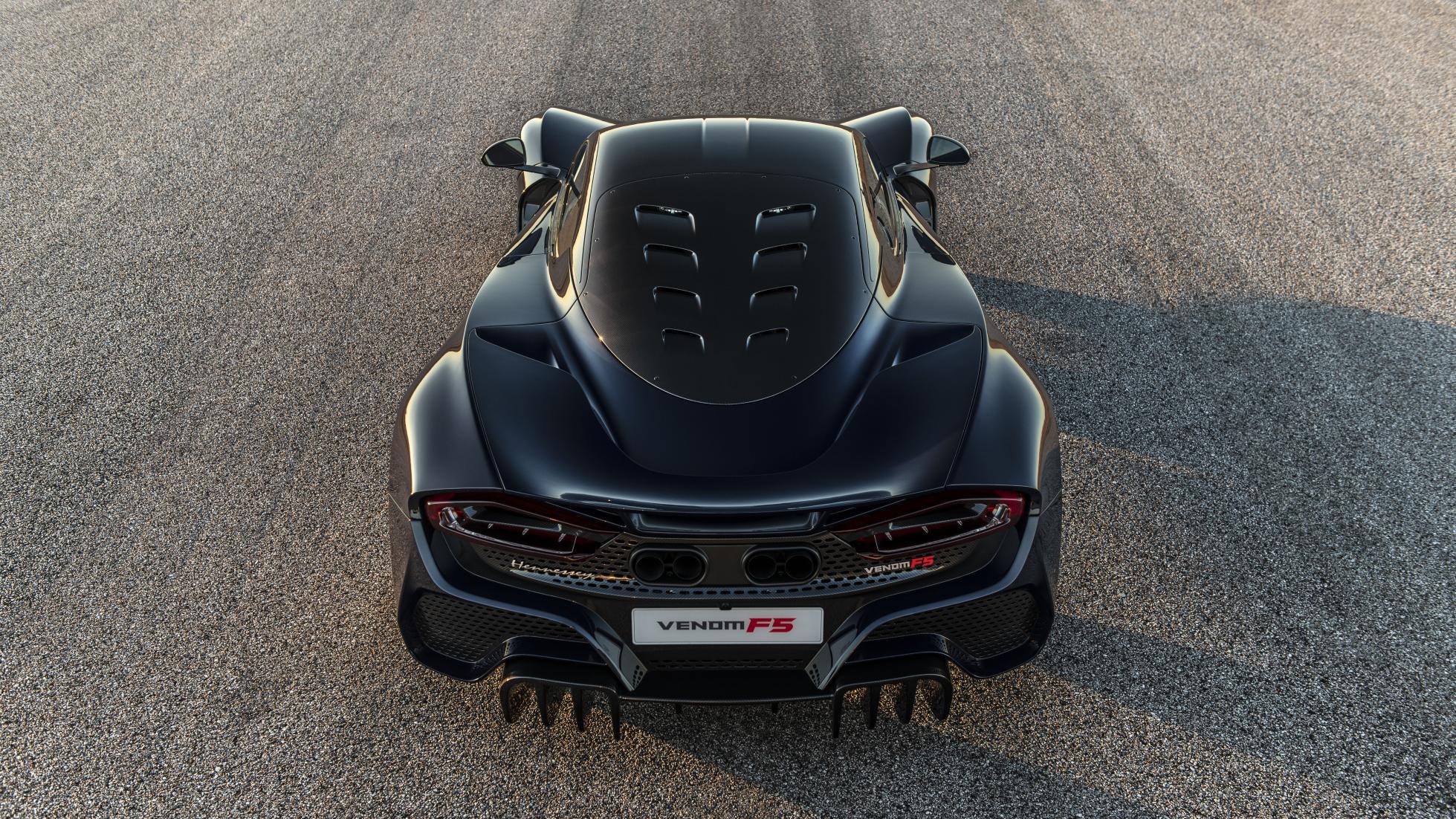 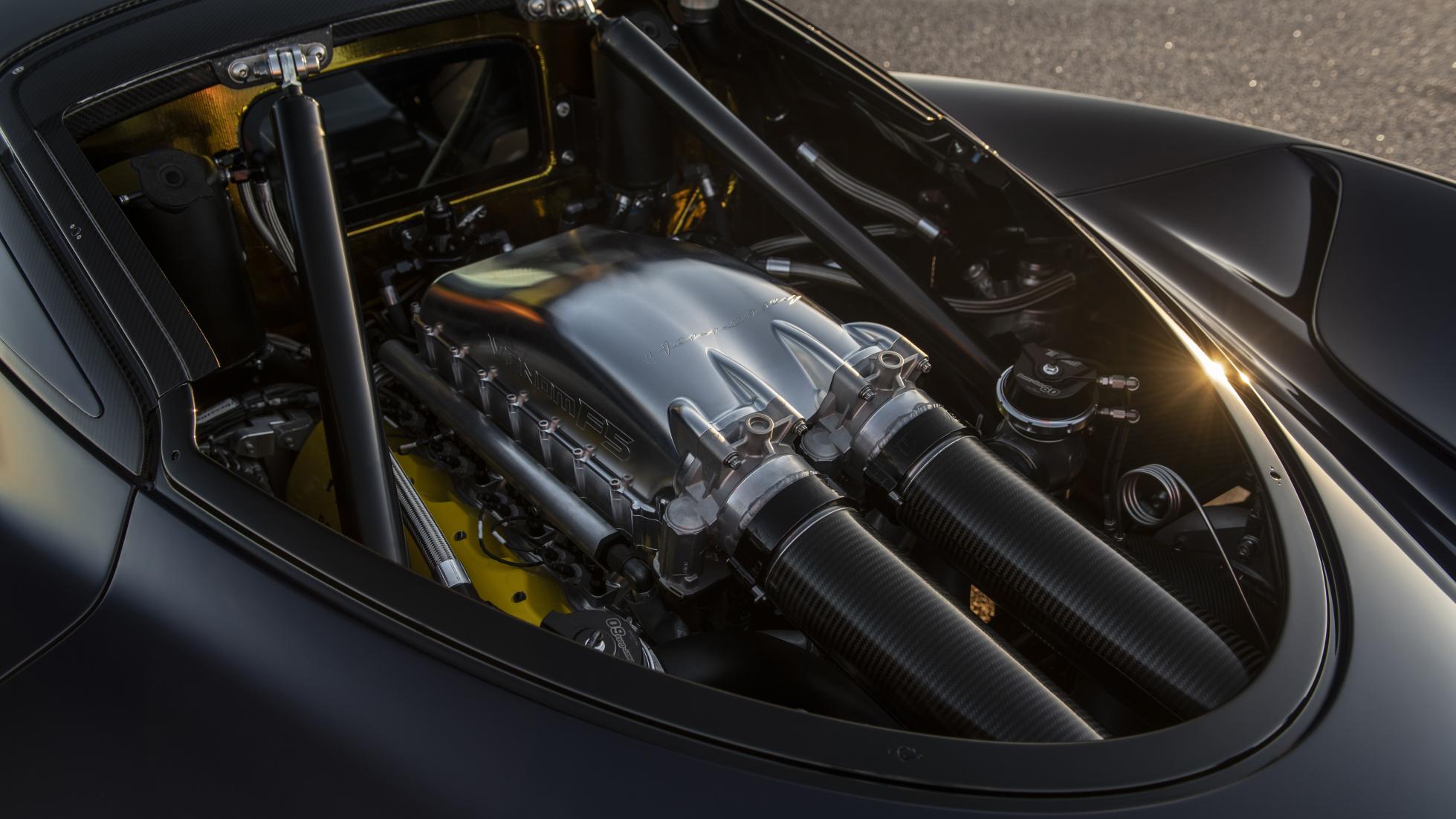 Next on the to-do list: handling. “Our next phase is the most intense, concentrating on the car’s driving characteristics,” Heinricy said. “We’ll split out testing between racetracks and Texas roads as we harvest data, refine every element and perfect this monster of hypercars.”

Boss John Hennessey also confirmed that nearly all F5 models have been sold, and once the handling department is happy, the final phase is to top 501kph. “We’re focused on delivering an all-round hypercar to our customers that rivals the best in the world,” Hennessey said.

This is an armoured Hennessey VelociRaptor