Welcome, Internet, to the lightest electric car in the world. It’s the work of Indian start-up Vazirani Automotive, immediately making it India’s fastest ever car, too. It’s called the Ekonk.

“In the Indian scriptures Ekonk signifies the beginning of the divine light,” we’re told. “The big bang.”

While immediate highlights appear to concern its power-to-weight ratio – with 722bhp to motivate just 738kg, it’s a sliver away from achieving the same 1:1 ratio as the Koenigsegg One:1 – Vazirani is equally as excited by its battery cooling methods.

“Biomimicry – studying how animals and humans use breathing to regulate their body temperatures – combined with some ancient Indian manufacturing techniques resulted in the invention of the DiCo technology,” says founder Chunky Vazirani.

"DiCo enables the batteries to cool directly with the air, as opposed to needing liquid cooling that most manufacturers including Tesla use to keep their batteries cool.”

It makes the car lighter, and in turn faster and longer in range. No figure is yet quoted for how far it’ll go on a charge – nor how big its batteries are – but we know it’ll do 0-100kph in 2.5secs on its way to a 308kph top speed. An exceedingly high vmax by EV standards, but one glance at its extremely slippery shape – shrouded rear wheels included – ought to suggest some of the reason why it’s so close to the magic double-ton.

But it’s not all about speed, we’re assured. “The character of the car is as mechanical and pure as an electric car can be. This car has no electronic driver aids, it's just the electric motors and the wheels. A direct pure electric connection.” 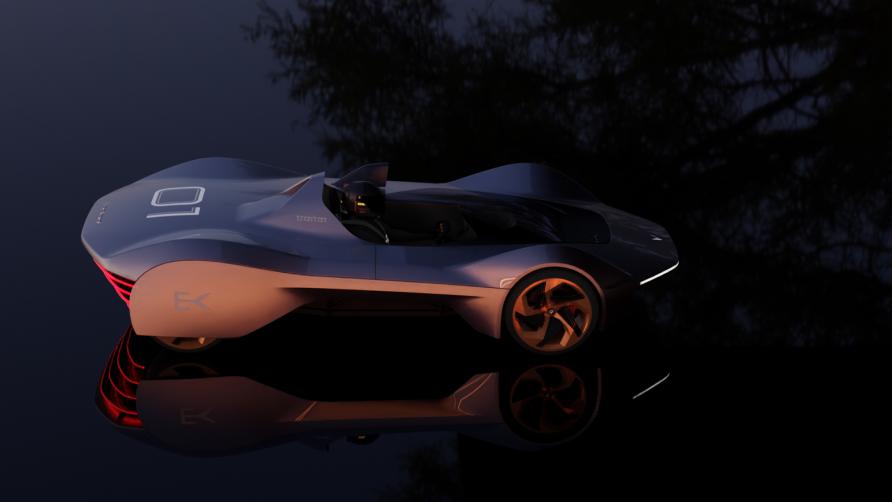 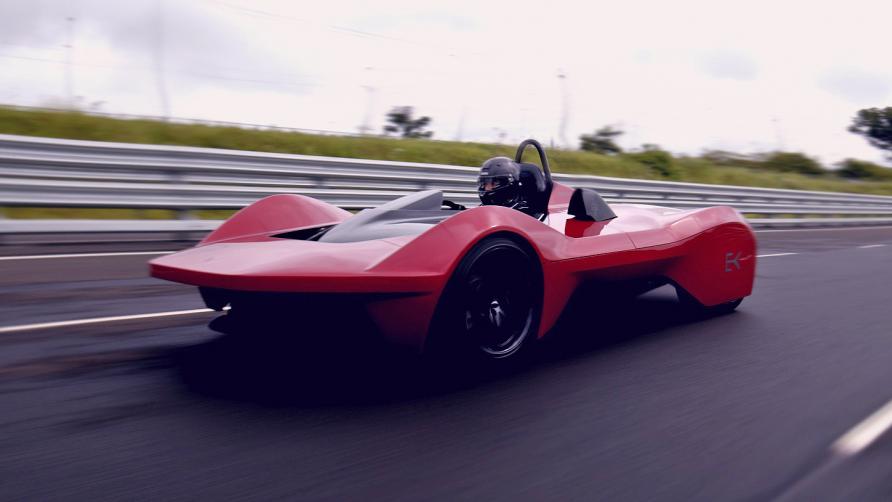 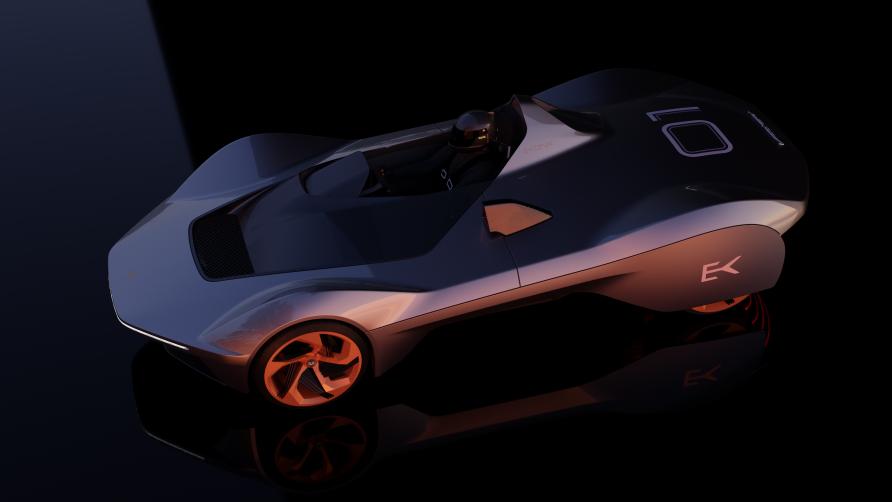 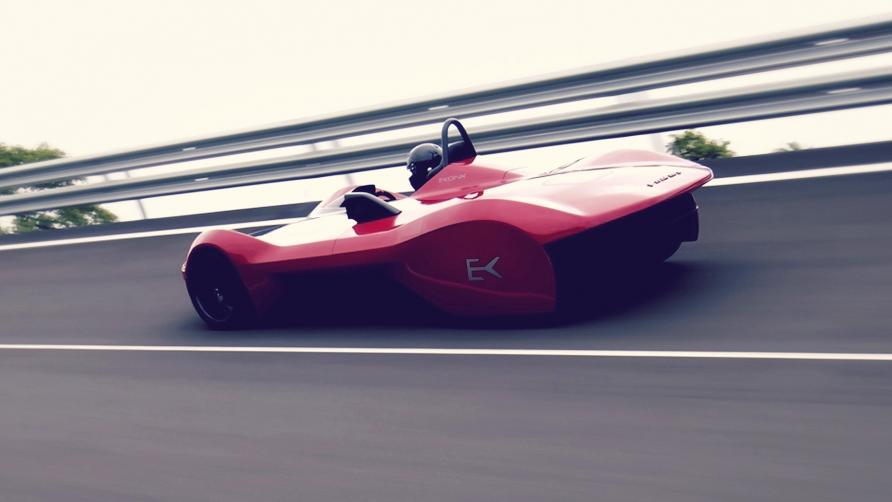 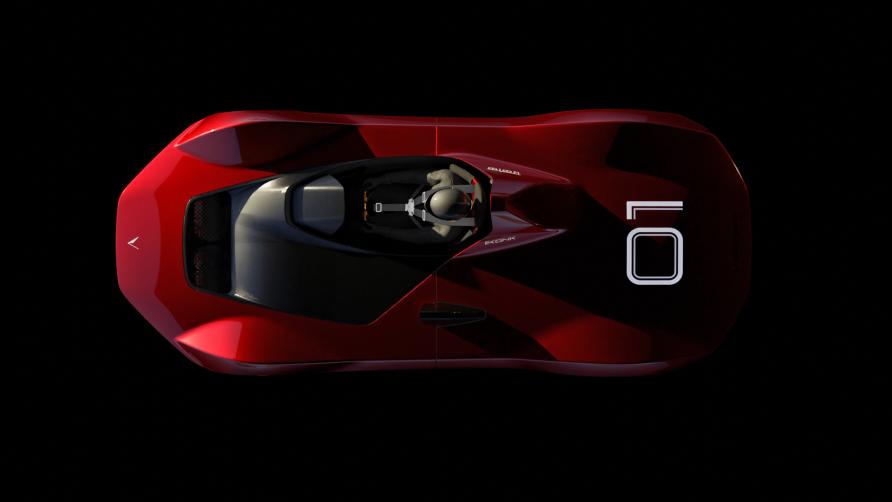 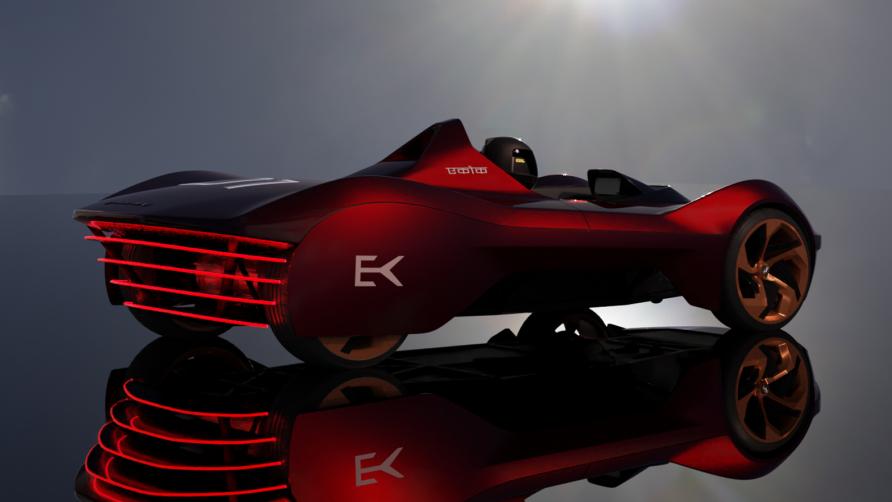 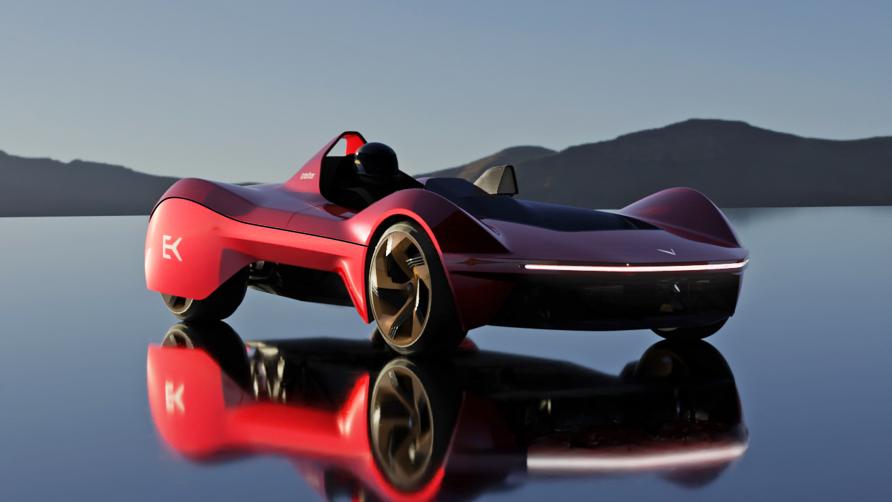 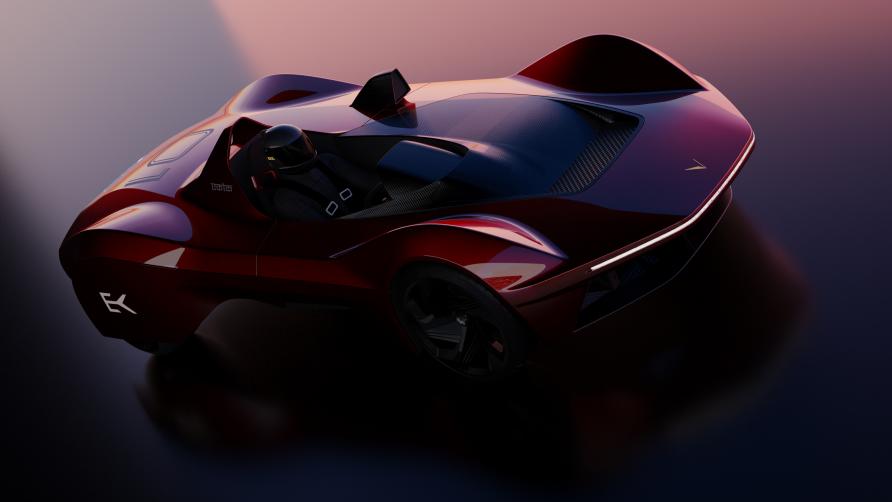 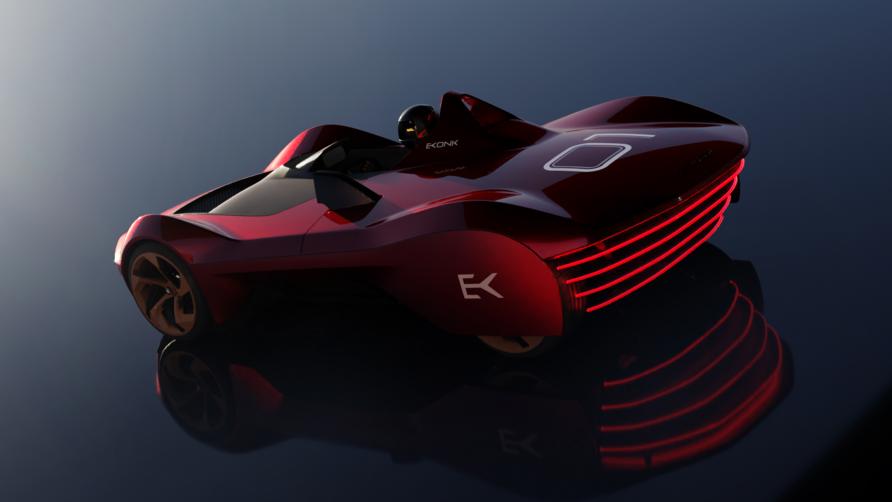