The updated 2021 Mini Countryman CKD is now in Malaysia The latest update to the Mini Countryman is now available in Malaysia, where the range continues to be made up of two engine variants, namely the two-litre Cooper S Countryman and the 1.5-litre PHEV SE model.

It’s a fairly challenging game of spot the difference to identify the 2021 facelift from its predecessor, with the only clear giveaway being the new taillights with LED signatures resembling the Union Jack. The LED headlights are also new, as is the front grille and 19-inch wheels which differ in design across variants. Both models are also dressed in Mini’s ‘ALL4 Exterior Optic’, although the SE is the only one that’s actually equipped with AWD of the two.

The Cooper S Countryman and Cooper SE Countryman also share the same ‘Shaded Silver’ interior, which packs a new five-inch digital instrument cluster behind the steering wheel and an updated 8.8-inch touchscreen infotainment that’s hooked up to Mini Navigation System, Apple CarPlay and a 12-speaker Harman Kardon audio system. Mini’s Driving Assistant, which is basically its set of camera-based driver aids, is also standard across the Countryman range in Malaysia.

Powertrains remain unchanged from before, with the S model soldiering on with the two-litre ‘TwinPower Turbo’ mill good for 192hp and 280Nm of torque. Matched to a seven-speed DCT, the peppy engine helps Mini’s largest offering to 100kph from a standstill in a respectable 7.5 seconds, all the way to a top speed of 226kph.

The SE’s three-cylinder, 1.5-litre plug-in hybrid powertrain packs a stronger punch with a combined output of 224hp and 385Nm. It will do the century sprint in a swifter 6.8 seconds but tops out much earlier than the Cooper S Countryman at 194kph. However, a 10kWh lithium battery endows the electrified Countryman with 48km of all-electric driving, which can be done up to speeds of 120kph using the Max eDrive setting. The battery takes approximately five hours to charge from 0-100 percent from a household outlet.

Prices for both Countryman variants are similar, so it’s really a matter of driver preference when it’s time to sign on the dotted line. The 2021 Cooper S Countryman props up the range at RM244,266 on-the-road without insurance while the Cooper SE Countryman costs a little over RM10k more at RM254,462. Prices are inclusive of the ongoing SST waiver, as well as Mini Malaysia’s five-year roadside assistance program. 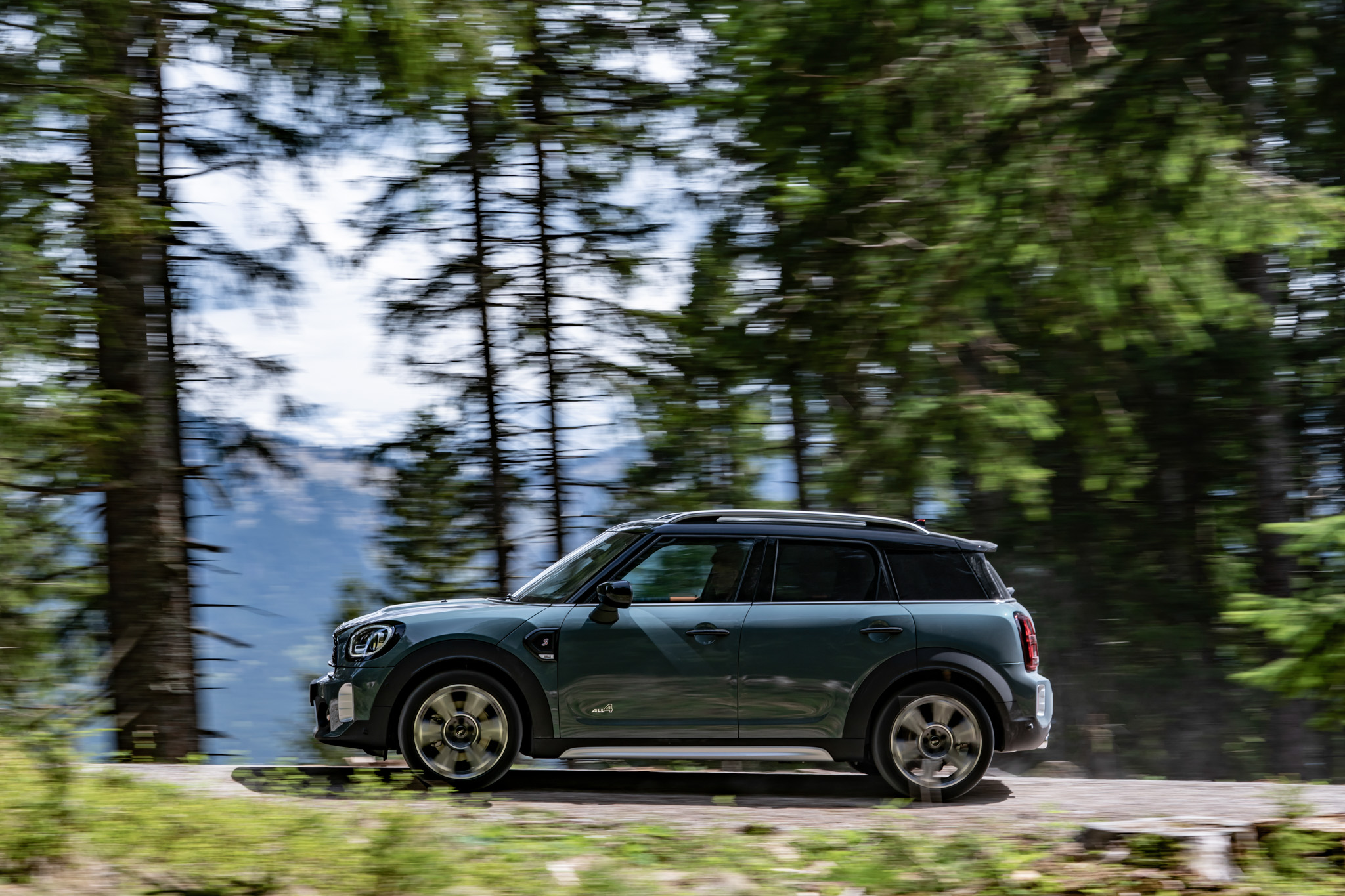 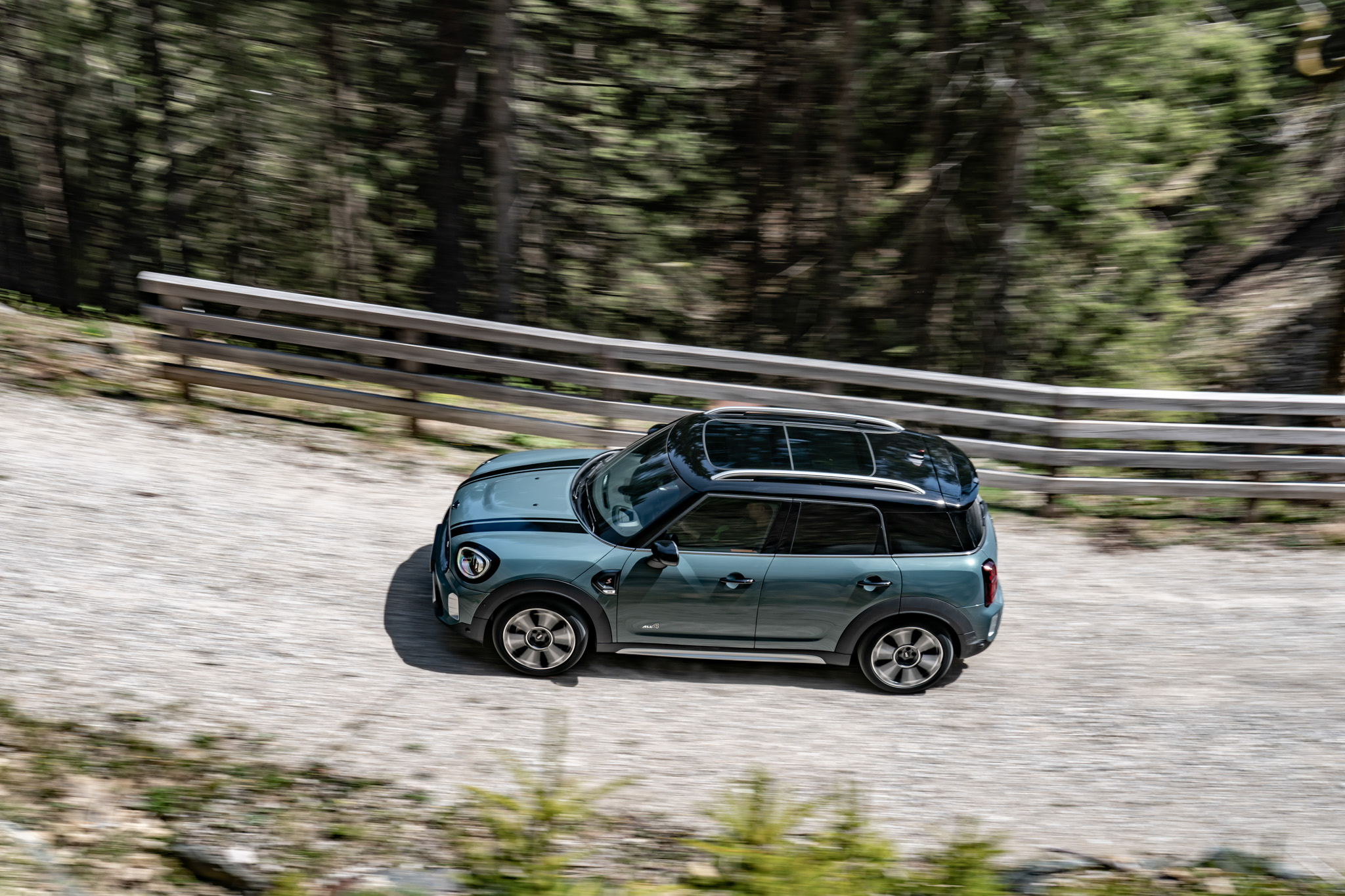 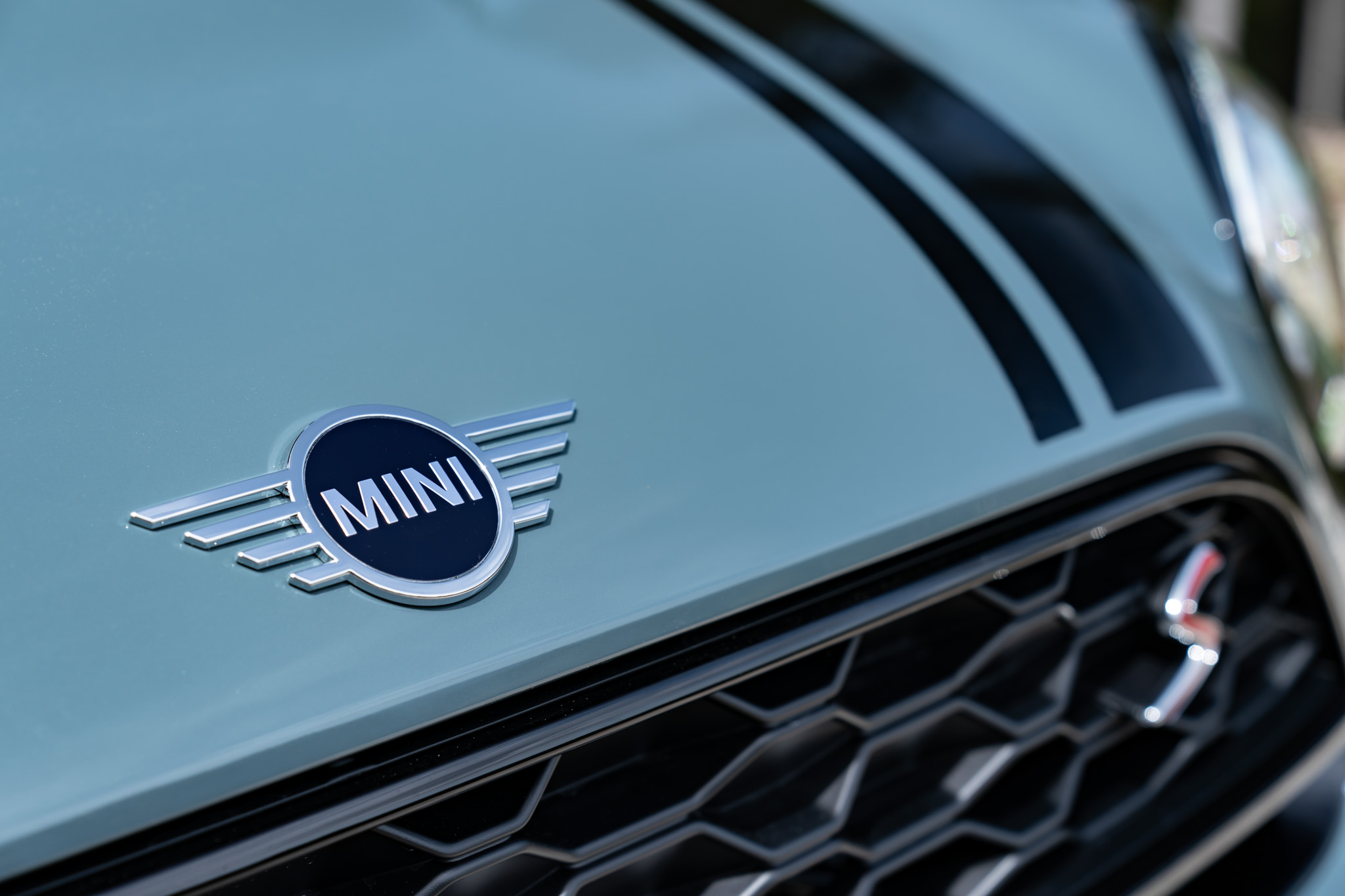 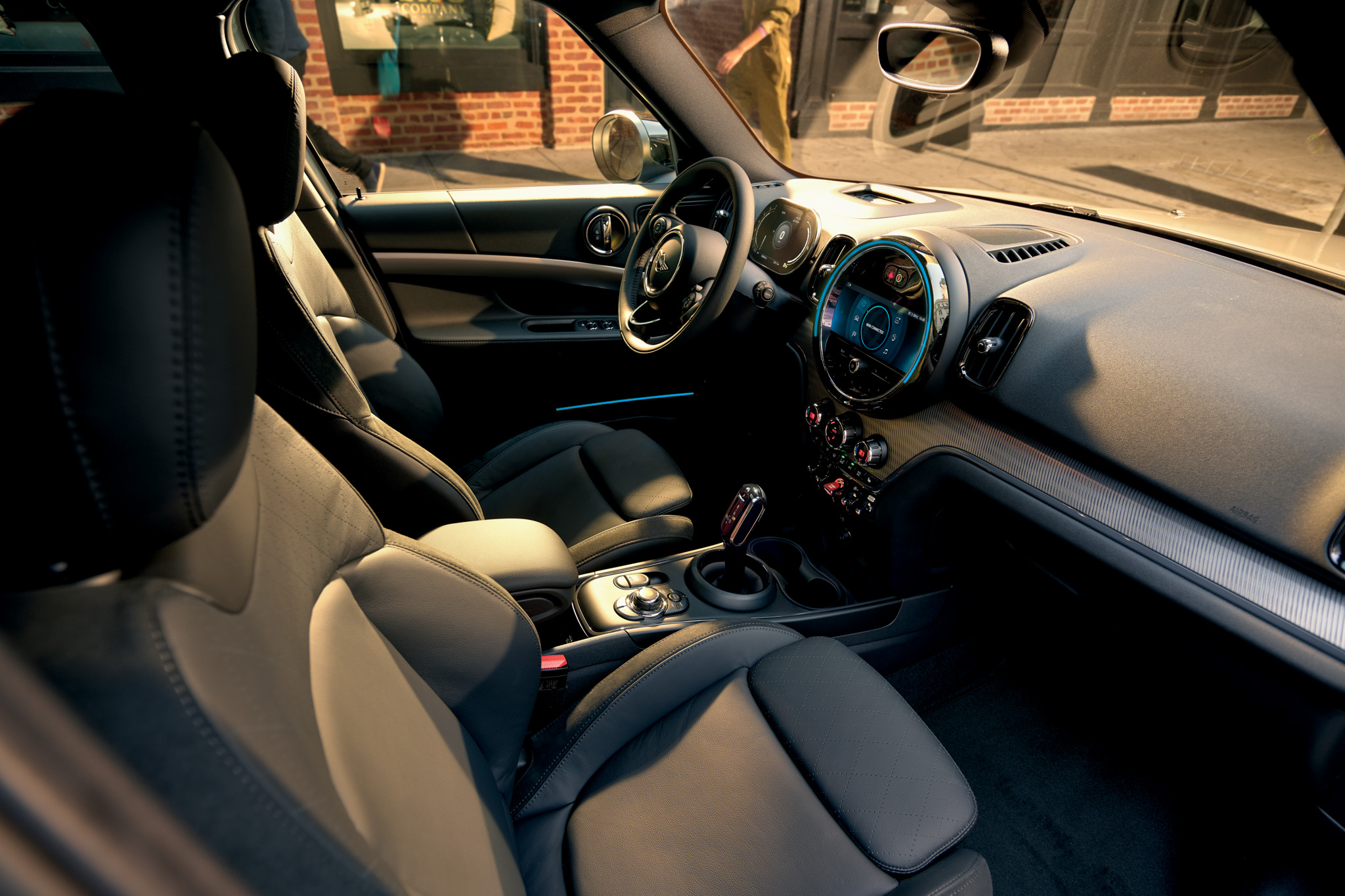 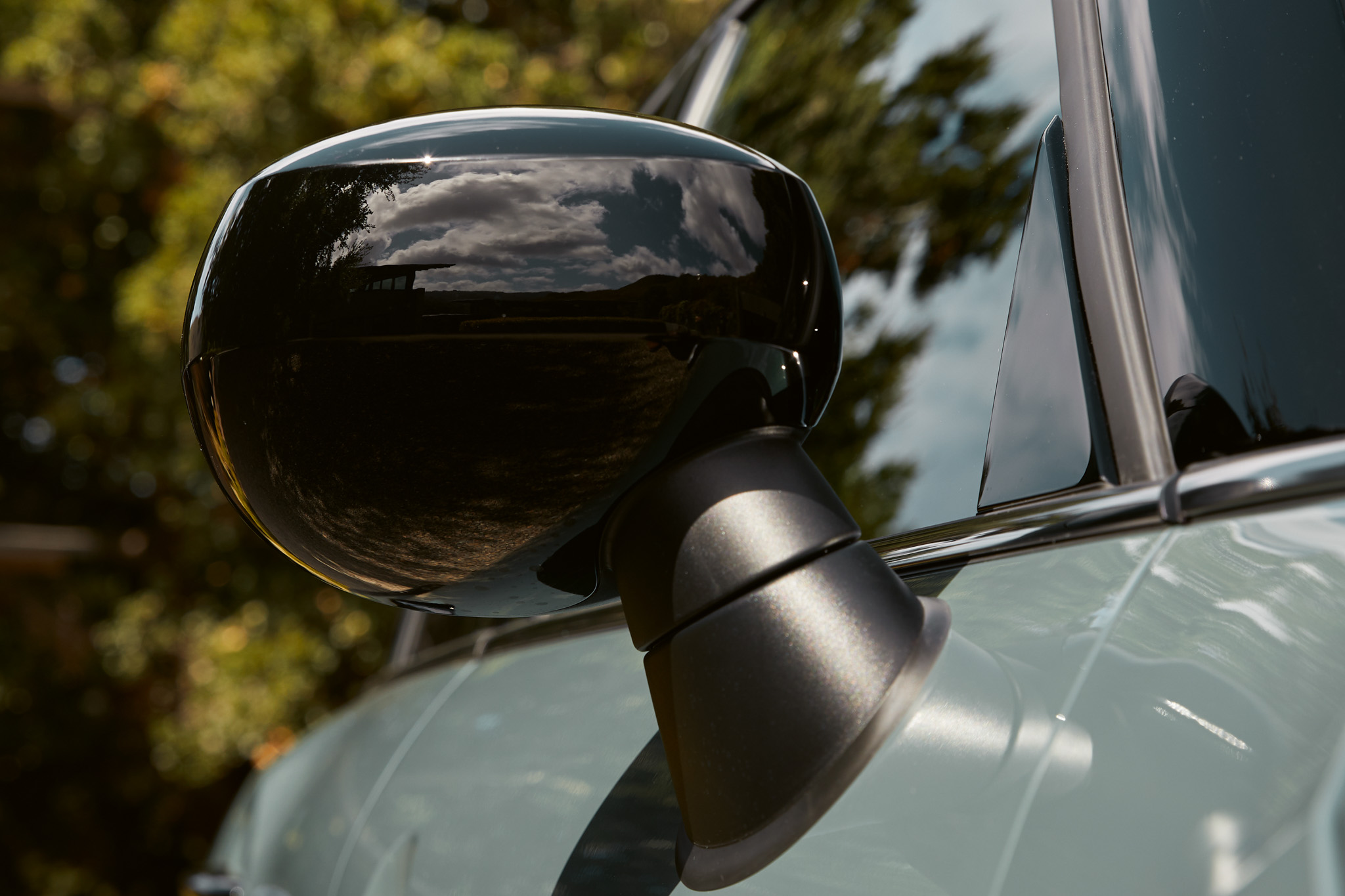 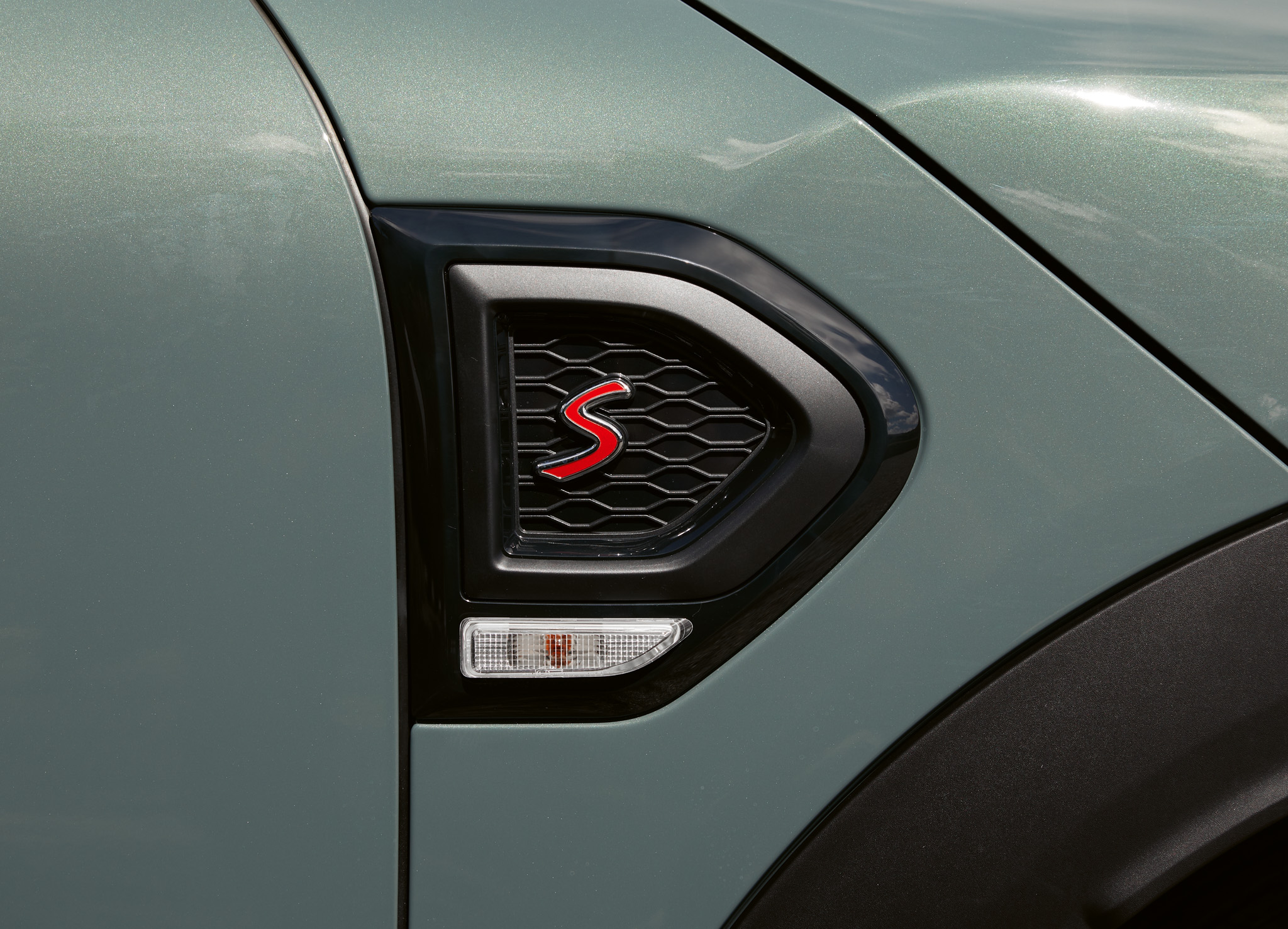 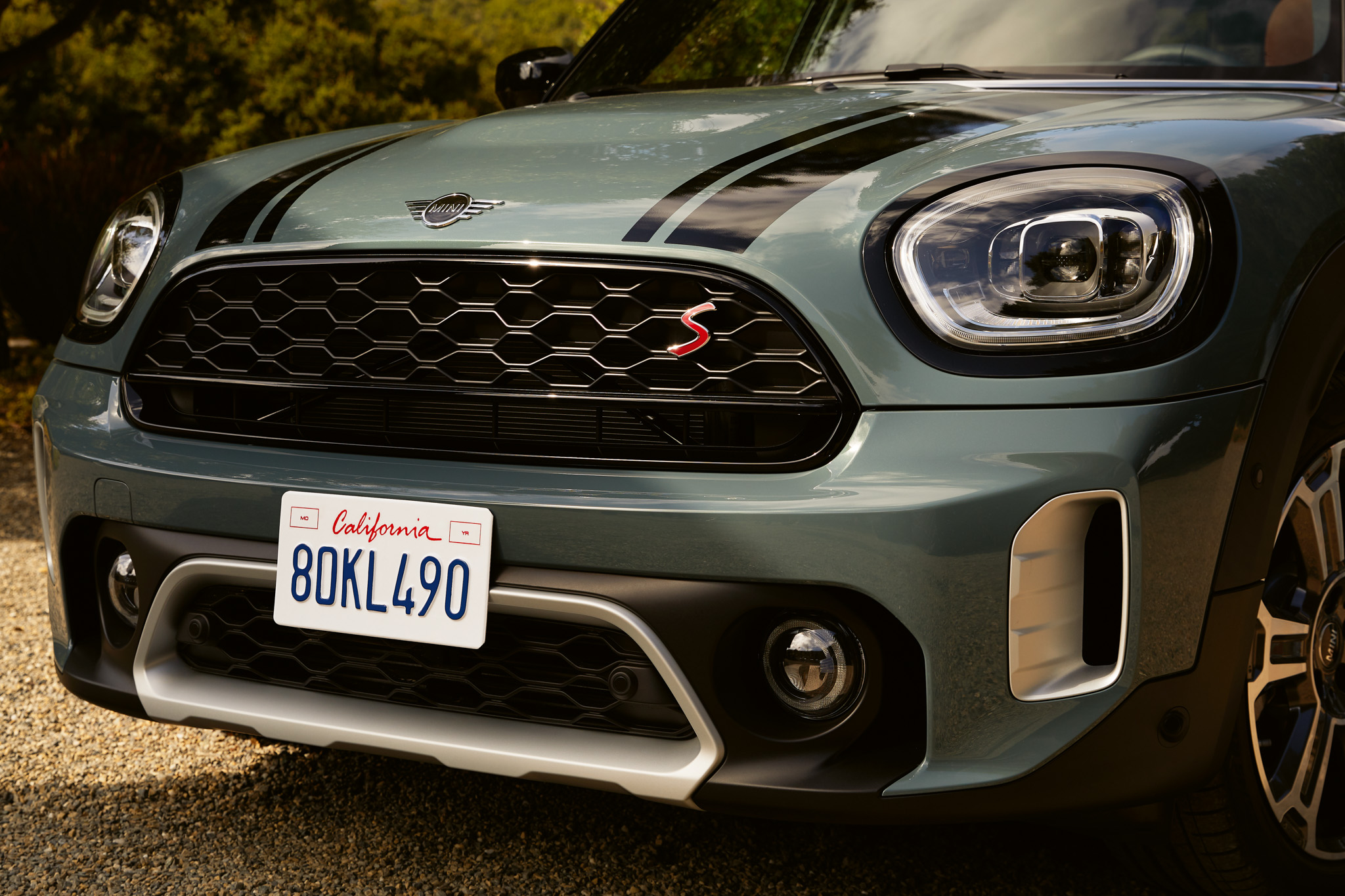 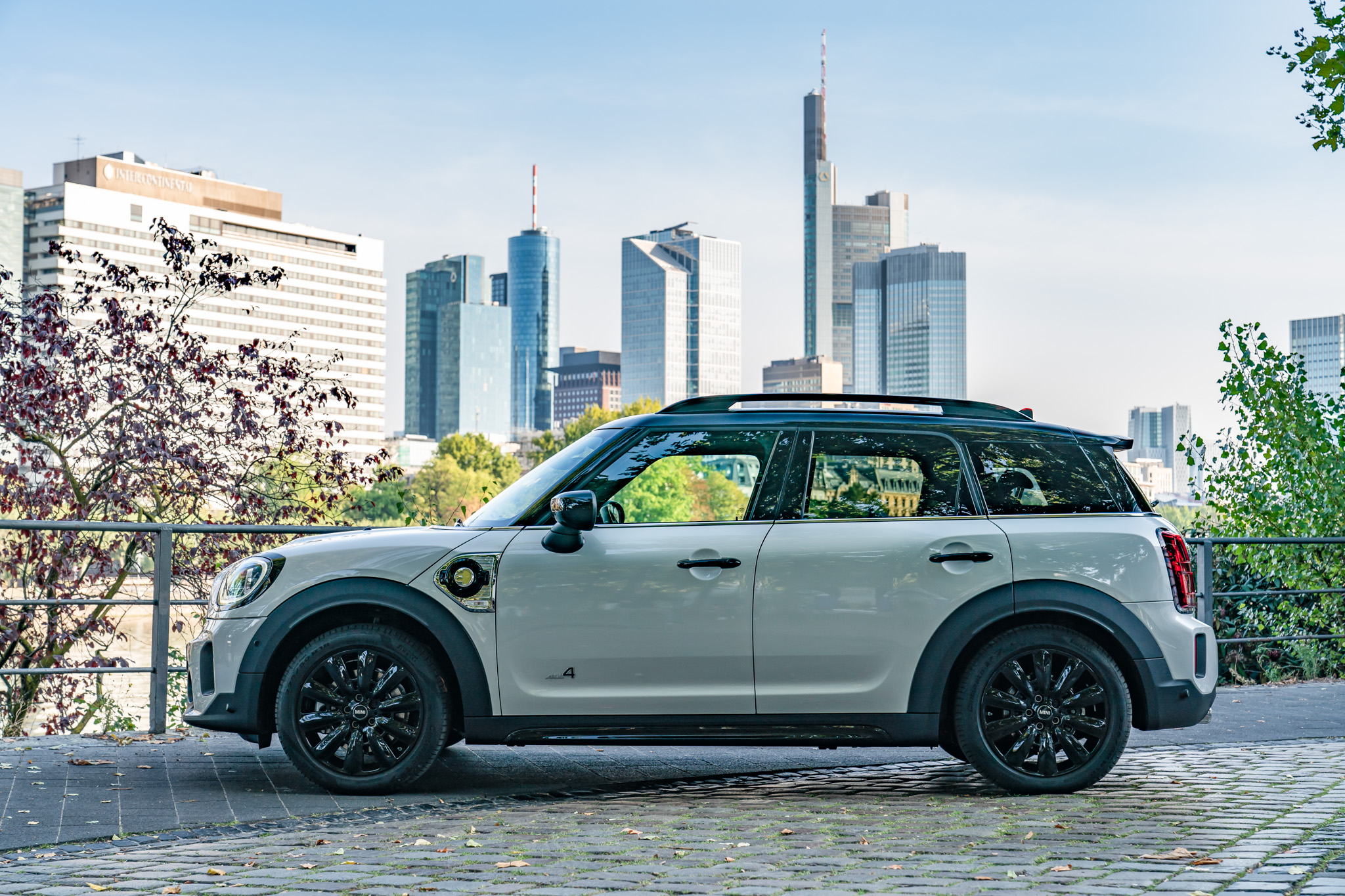