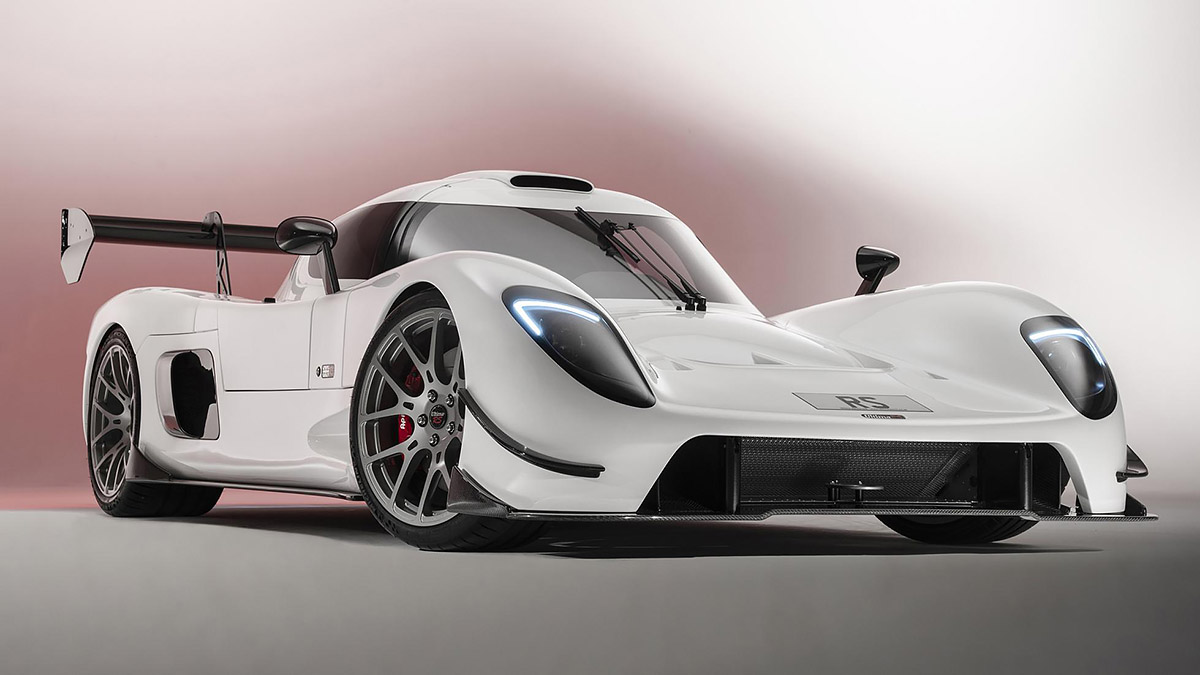 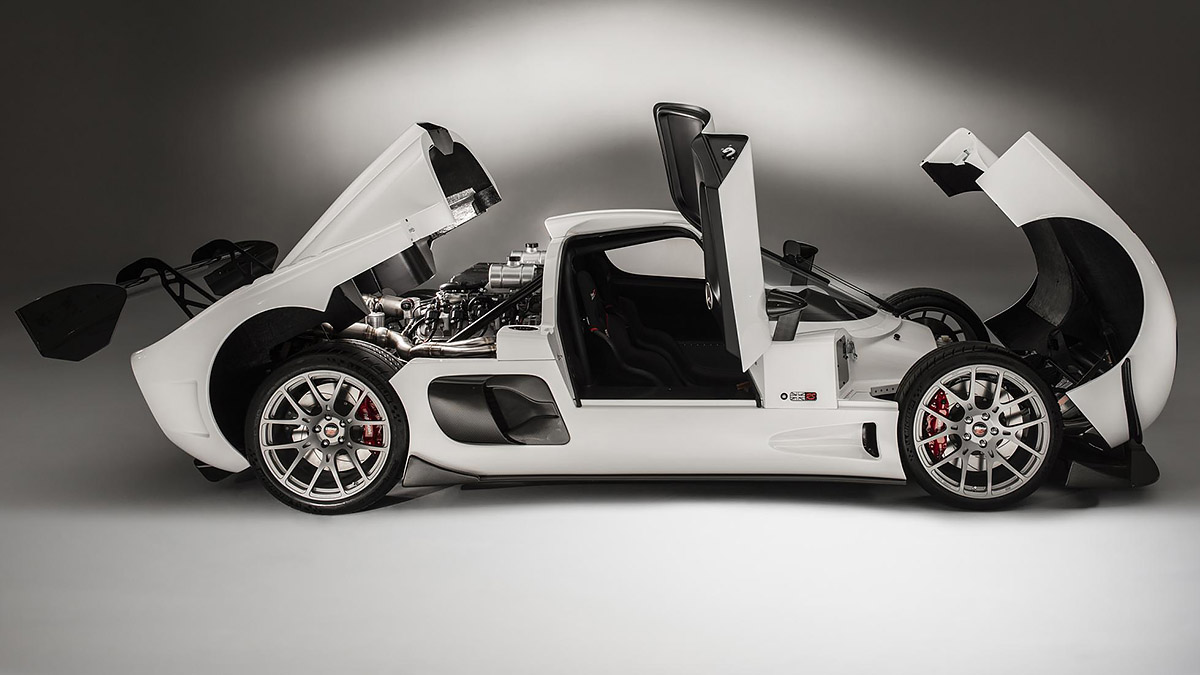 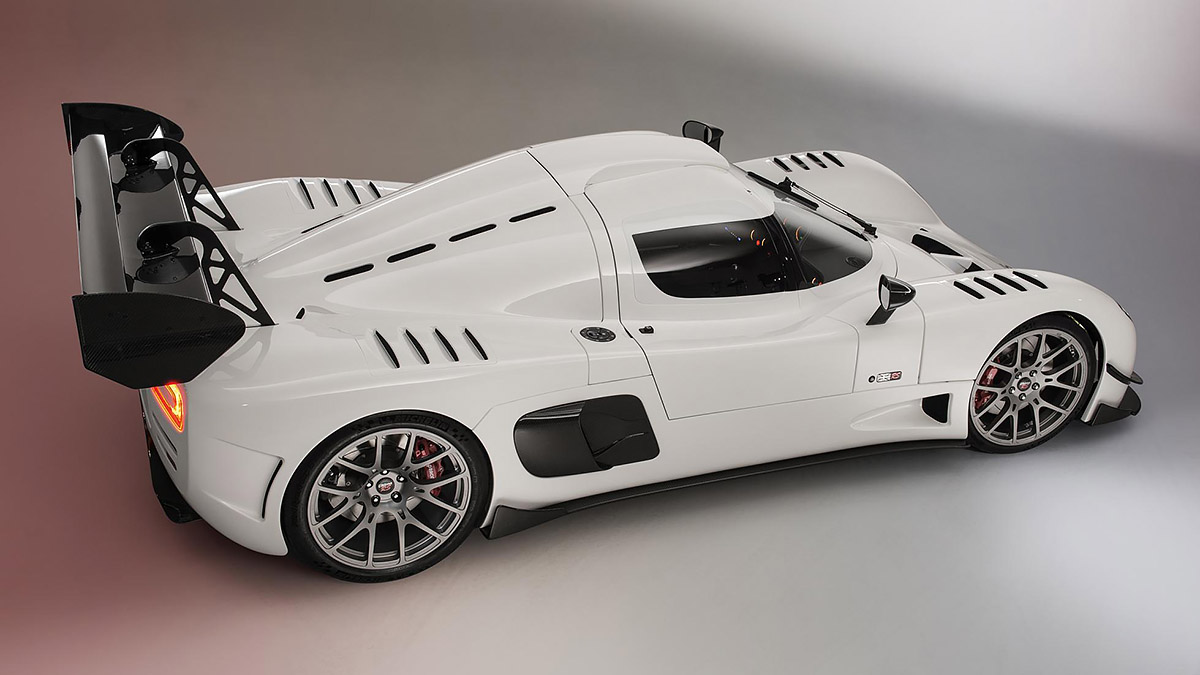 You’d be forgiven for not having heard of Ultima. But you’d have been missing out, too. See, while Koenigsegg, AMG and Aston Martin all currently hone their latest prototype racer-esque road cars, Ultima’s been offering something along those lines from the 1980s. And all from little old Leicester.

This is its latest ware, the Ultima RS, a 1,200bhp supercar that’ll hit 60mph (97kph) in around two seconds, and all through an actual manual gearbox. Remember those? 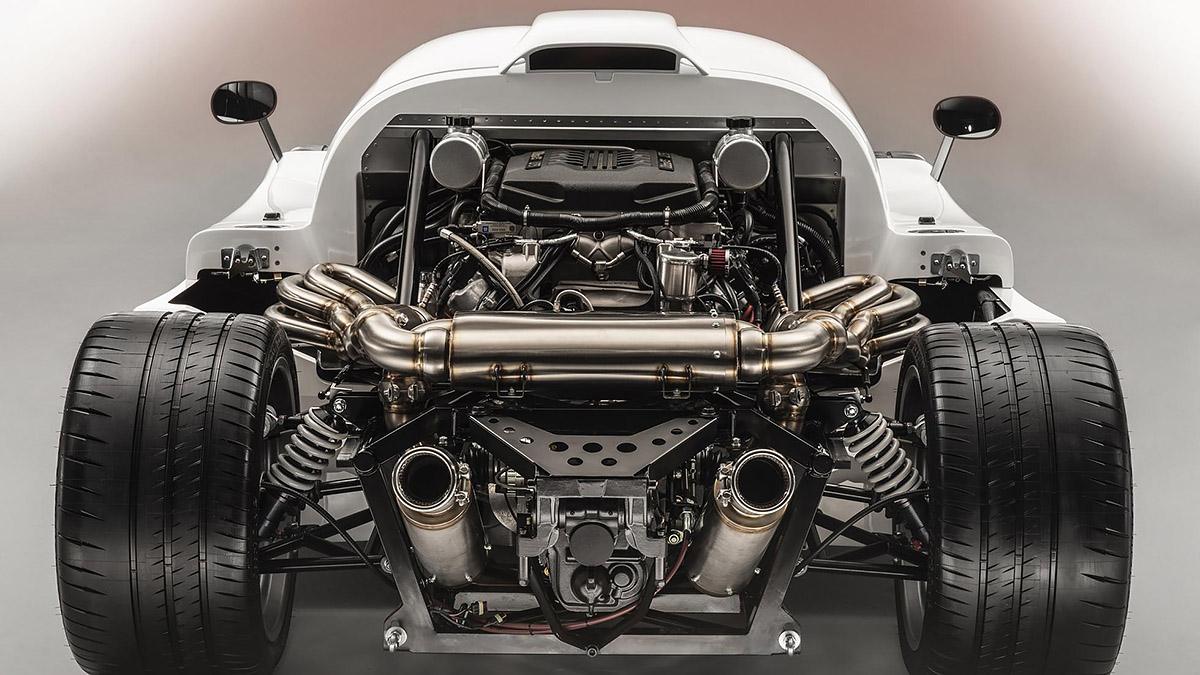 Much like lots of cottage industry supercars, power for the Ultima range comes from a range of mid-mounted, Chevrolet-sourced V8s. Which is good news, given their seemingly endless appetite for tuning. So while lowlier models kick out 480bhp, outputs quickly rise, topping out with the 1,020bhp Evolution and this new 1,200bhp RS.

In a car weighing around 930kg, that’s what most people would deem ‘enough’. No performance figures have yet been quoted for the top dog, but given the 180bhp-lighter Evolution hits 97kph in 2.3secs, tops 100mph (161kph) in 4.8secs and approaches 250mph (402kph), expect much performance. And yep, all with you controlling the gear changes. Yikes.

There’s finely adjustable suspension, much aero and cooling work (check out the central wiper, roof scoop and that ginormous wing) and even a hydraulic lift system so you can still clamber over speed bumps. Plus a reversing camera. It’s practically a family car.

No prices yet, but given the Evoluition cost £95k, expect the RS to seem similarly generous in terms of bhp-per-pound. More will be revealed at the Goodwood Festival of Speed in July. Would you buy a hypercar from the East Midlands? 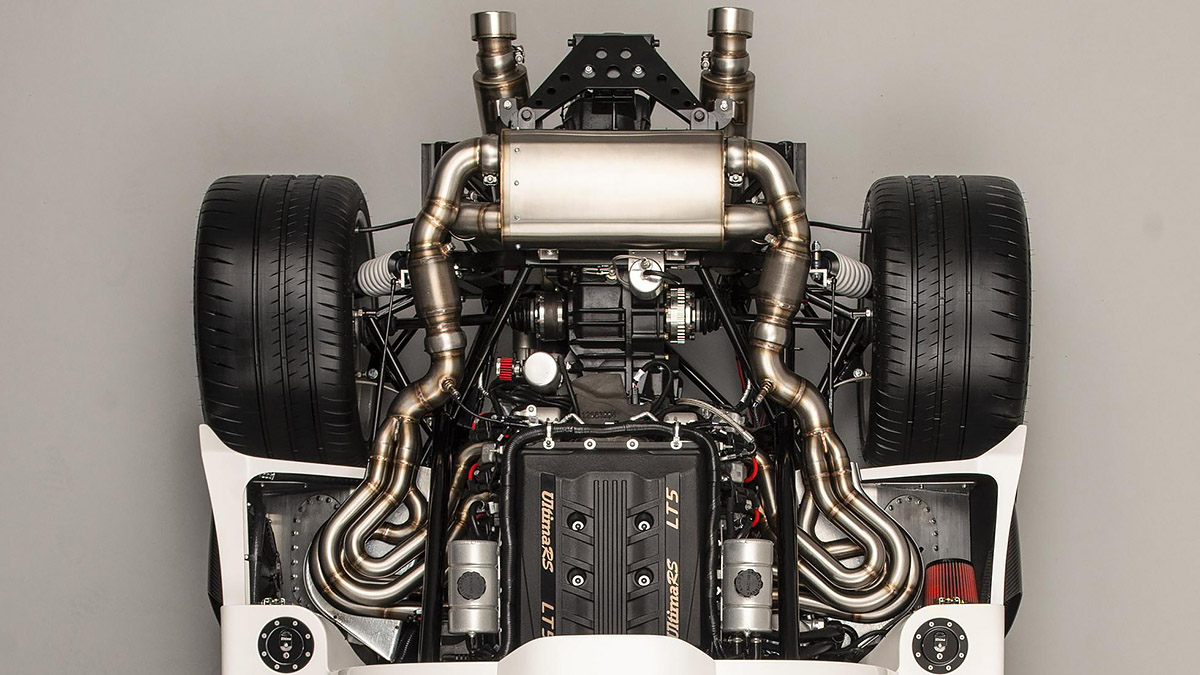 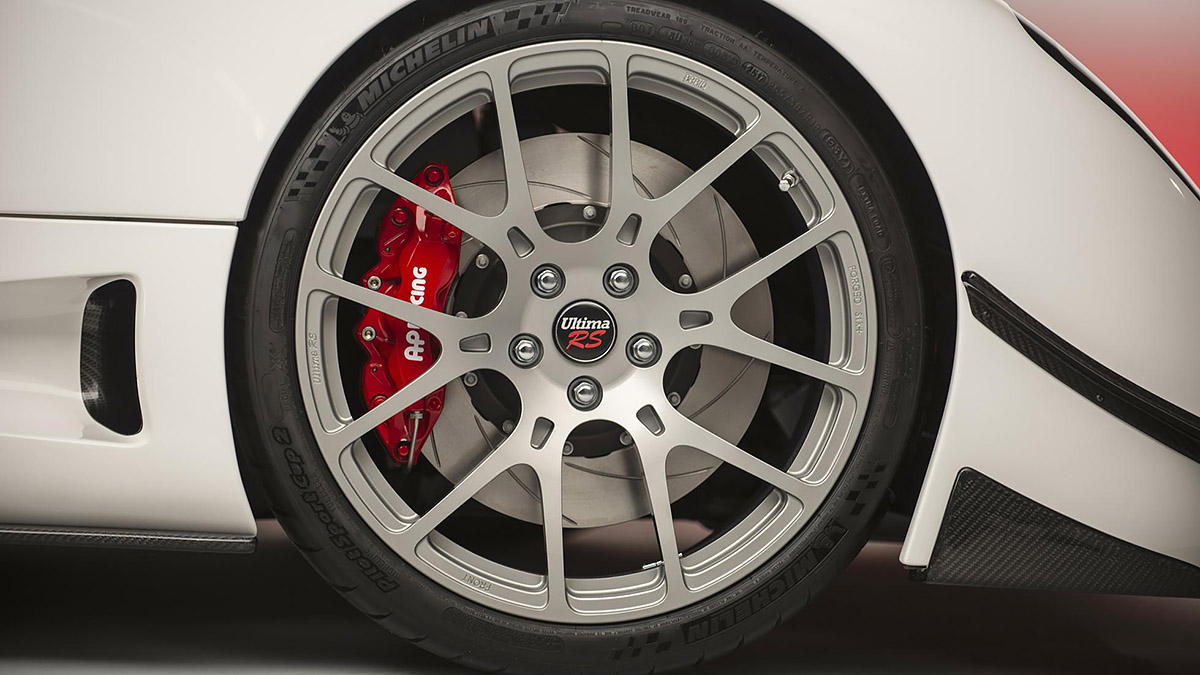 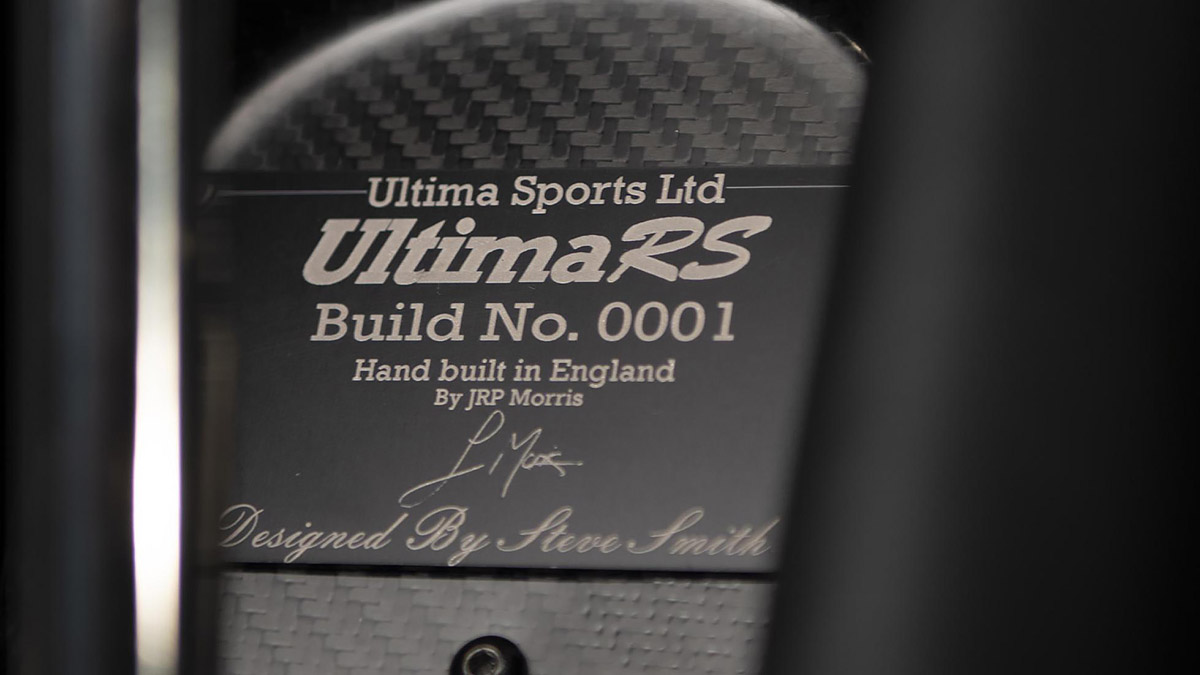 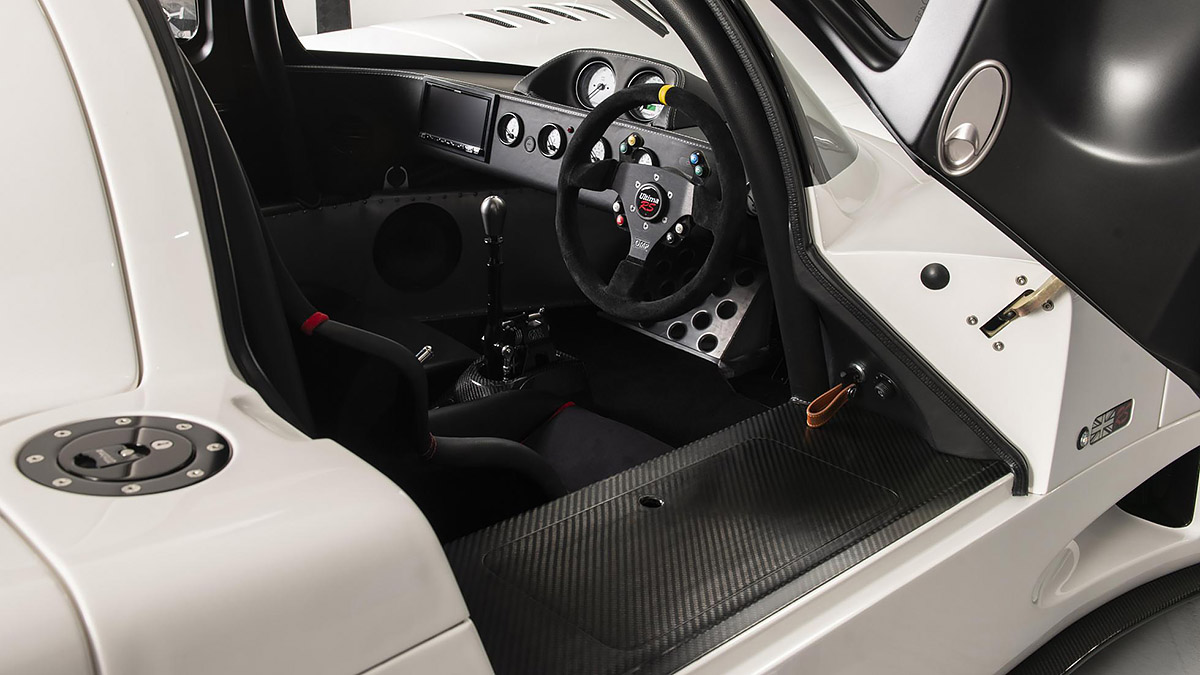 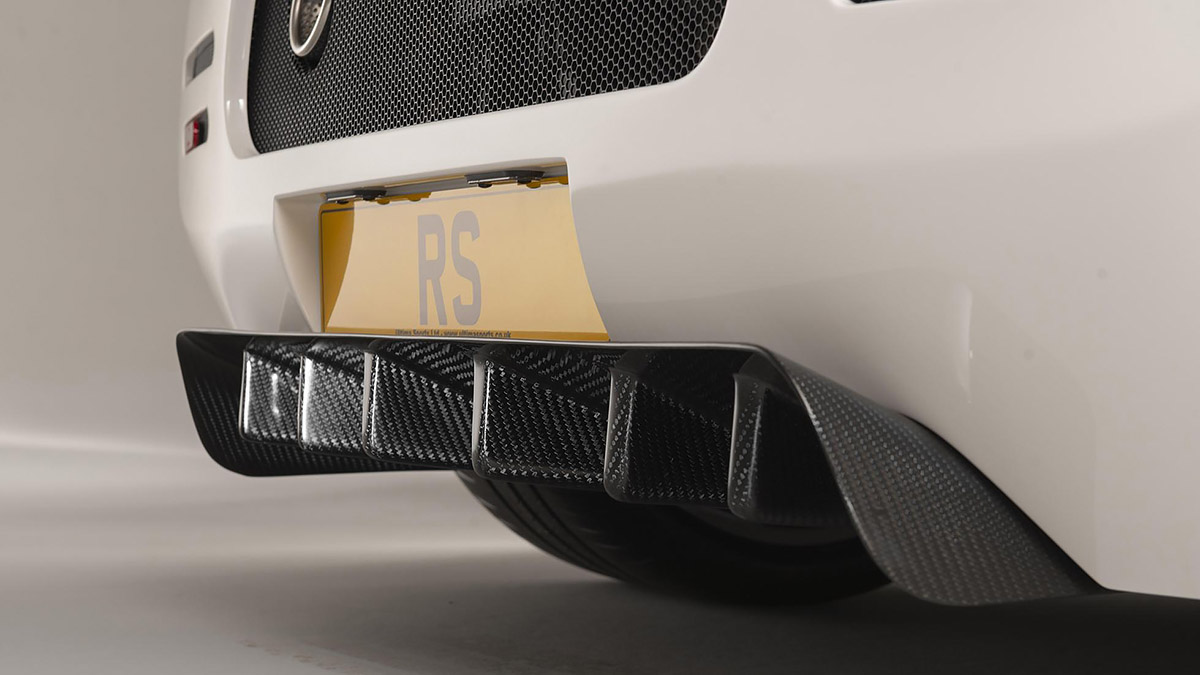 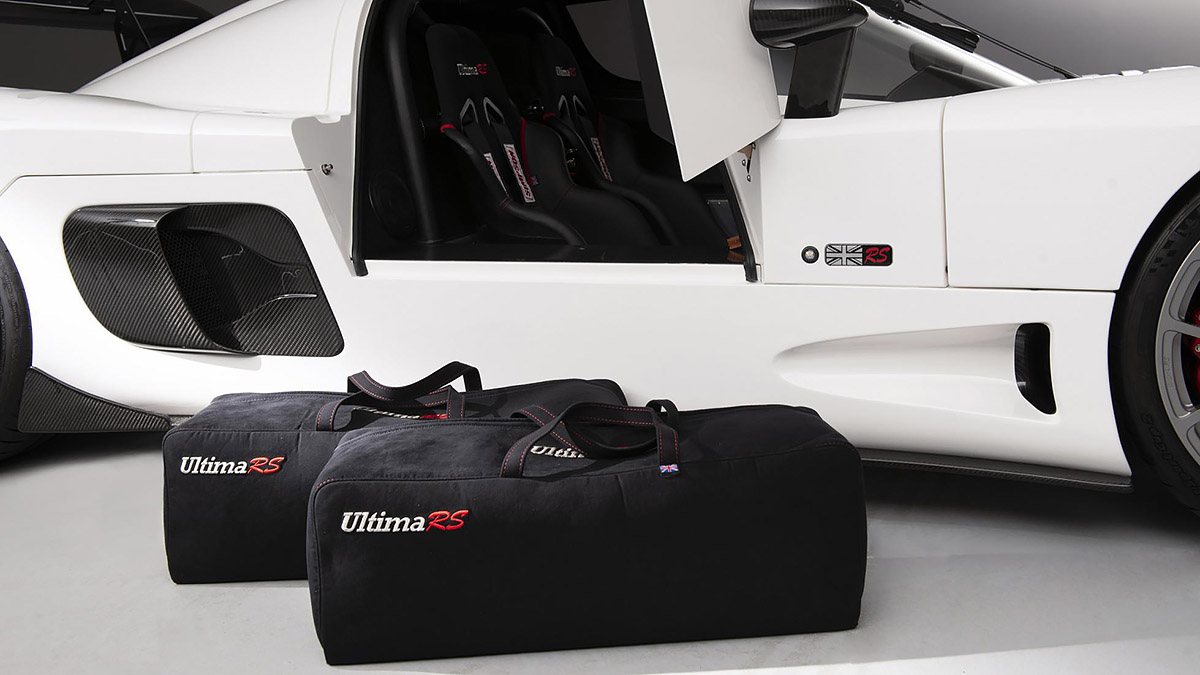