Remember the Toyota Yaris Cross? Of course you do, there’s no way you’re bored of the small crossover market yet…

Then again, you probably are, but hear us out – Toyota’s motorsport division Gazoo Racing has already got hold of the jacked-up supermini in Japan, and the resulting accessories it has developed are really rather interesting.

Check out the twin-exit exhaust and the bright red mud flaps. This isn’t a look for the easily embarrassed. There’s new plastic cladding just under the front lights too, and some poorly photoshopped air bumps that seem to have been inspired by the Citroën C4 Cactus.

What do you make of the changes? It’s probably a little bit too try-hard for our taste, but the GR wheels are certainly smart. They’ll set Japanese buyers back an extra 172,150 Yen (around RM6,750) on top of the base price for a Yaris Cross.

By the looks of things there are no hardware upgrades, and Gazoo hasn’t been able to plug in the GR Yaris’ 257bhp 4WD drivetrain. Shame. What do you reckon, Internet? Think Gazoo Racing accessories like these would sell well here in Malaysia? 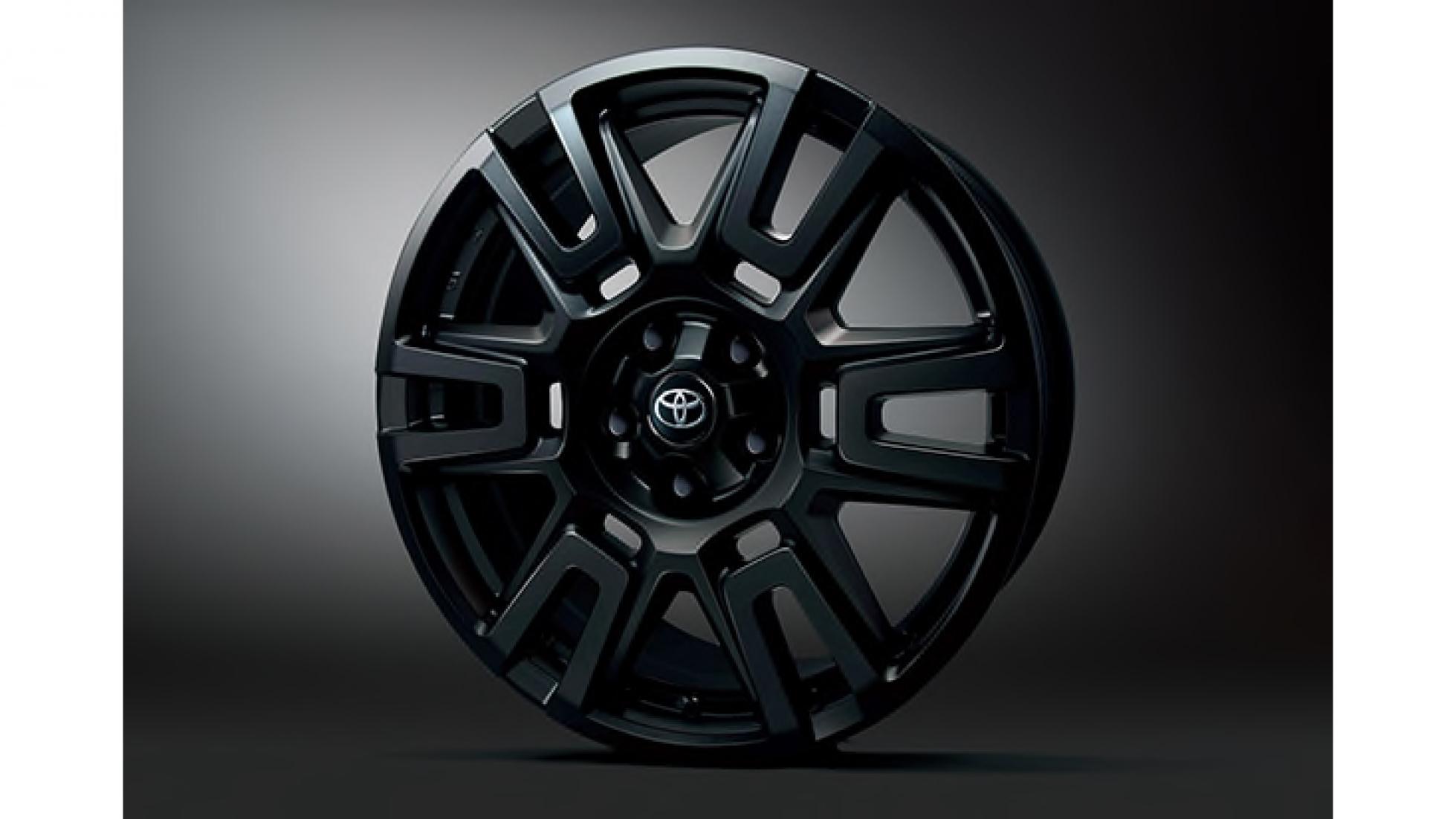 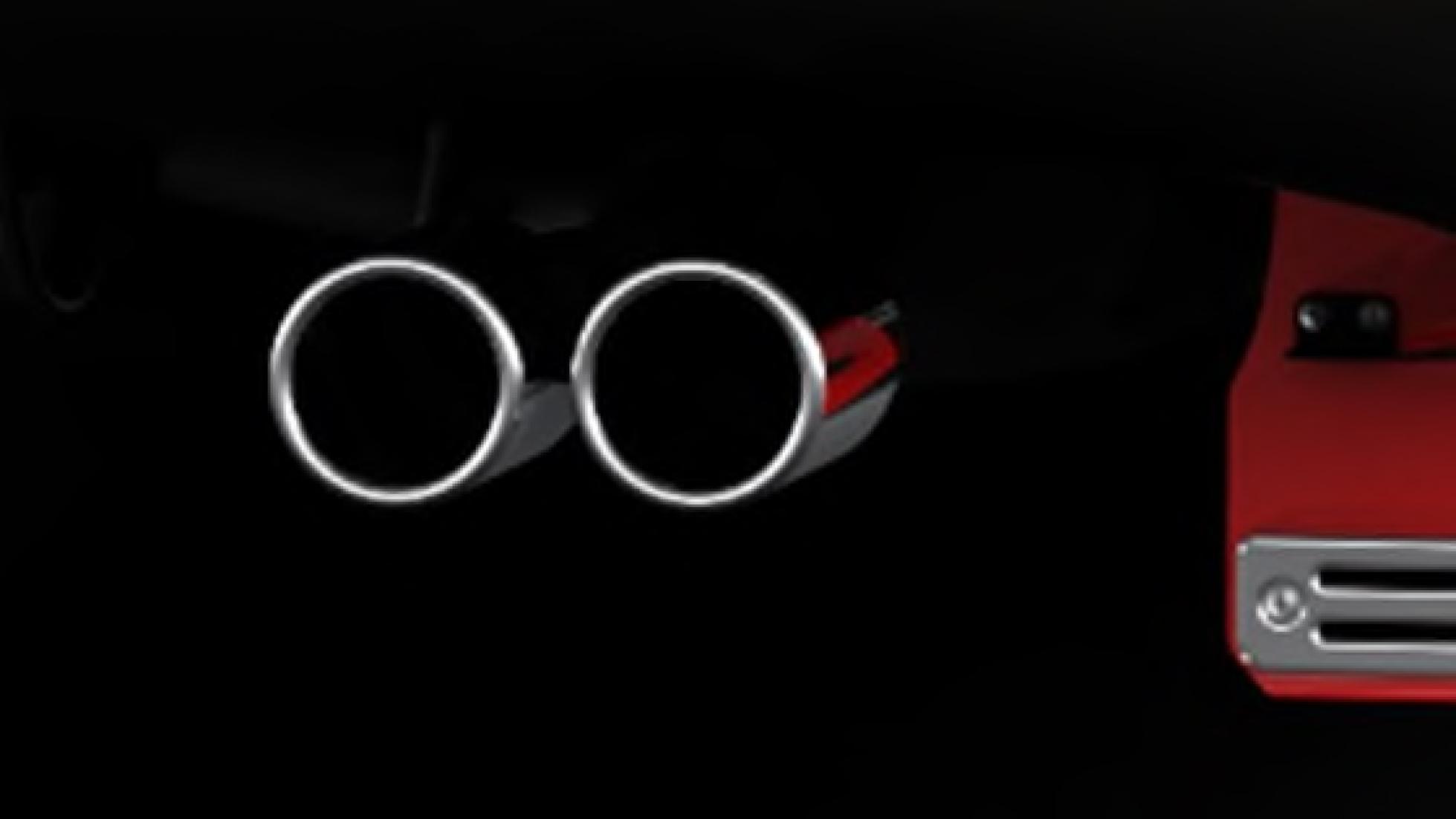 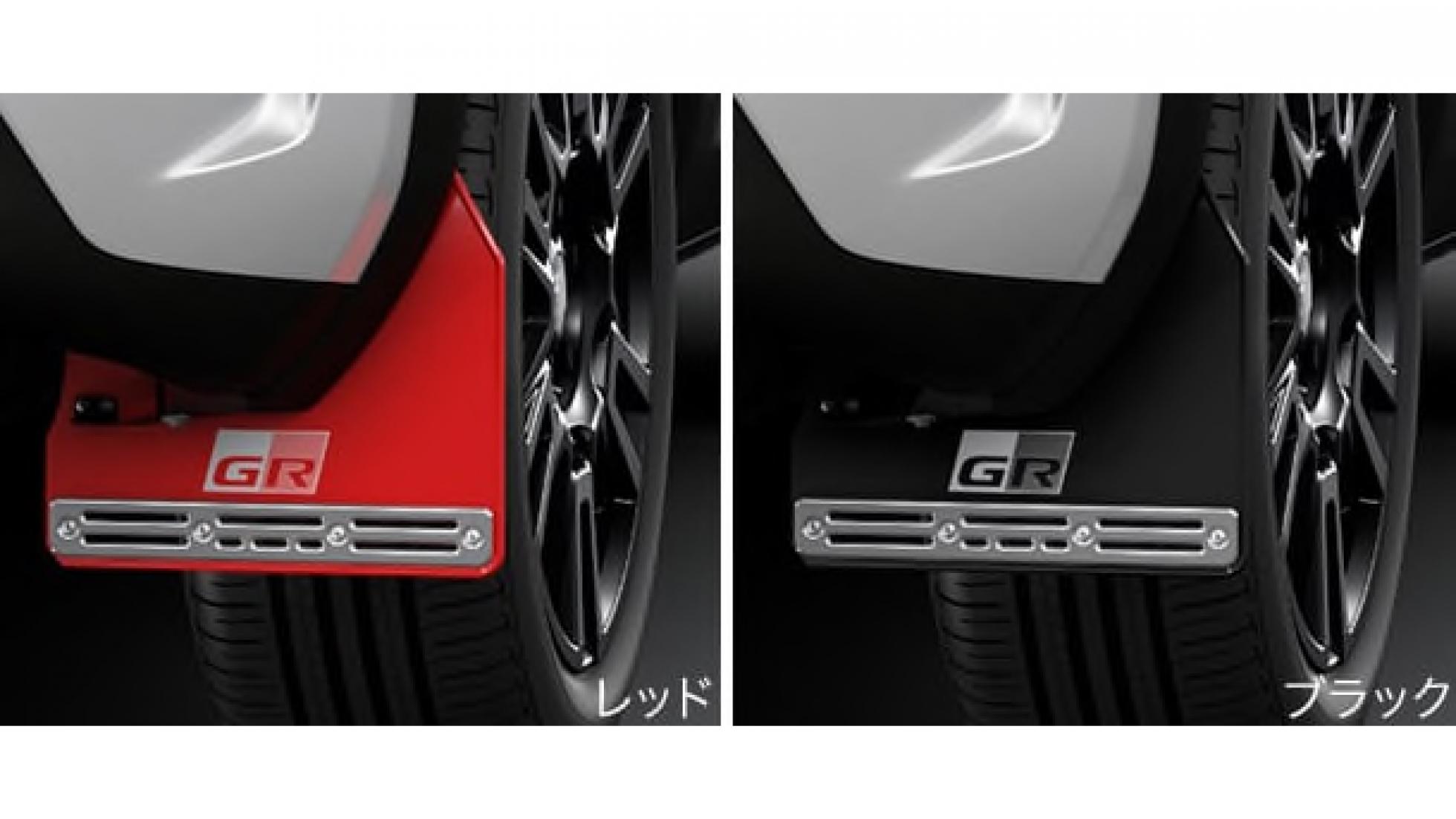 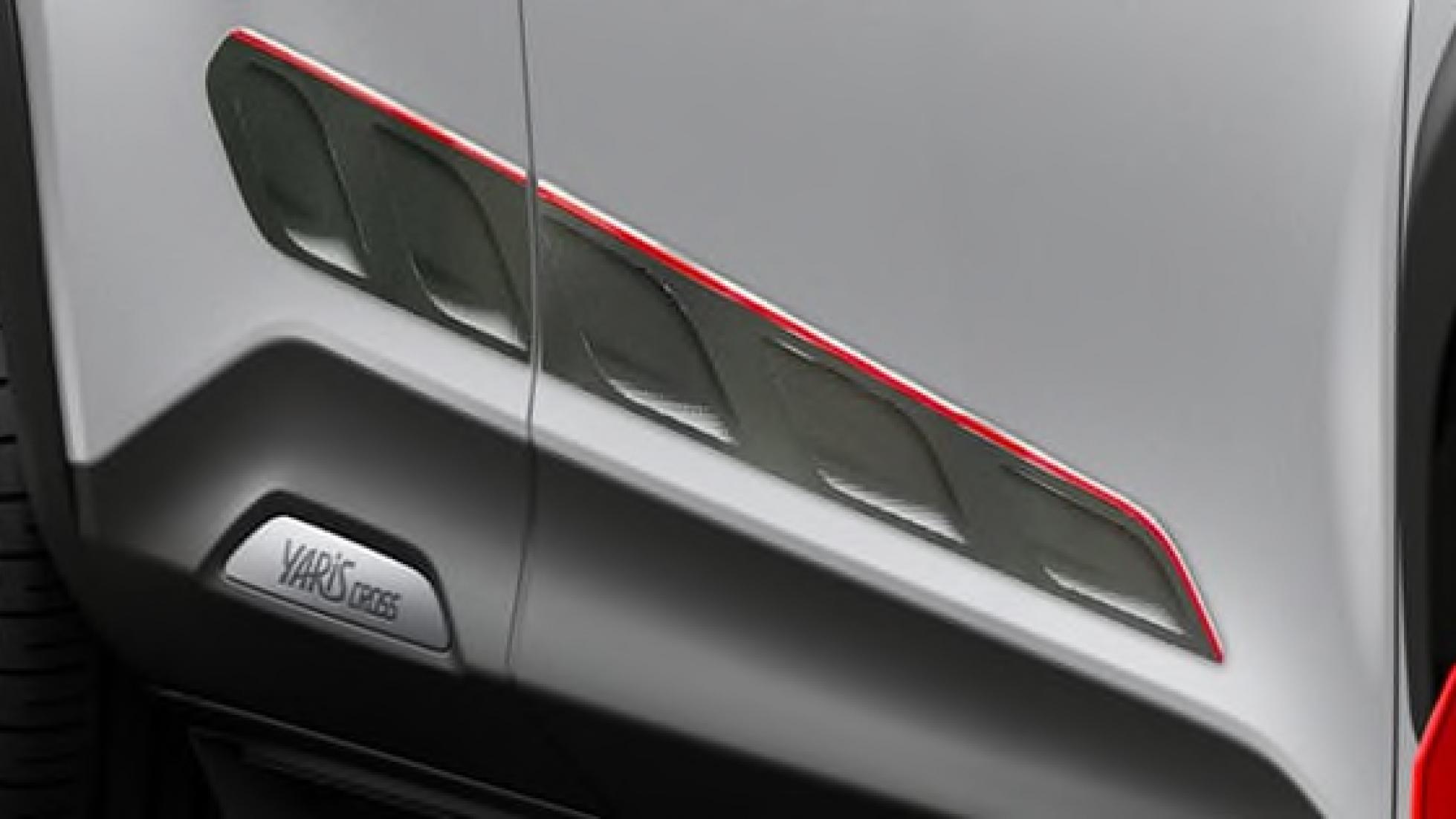 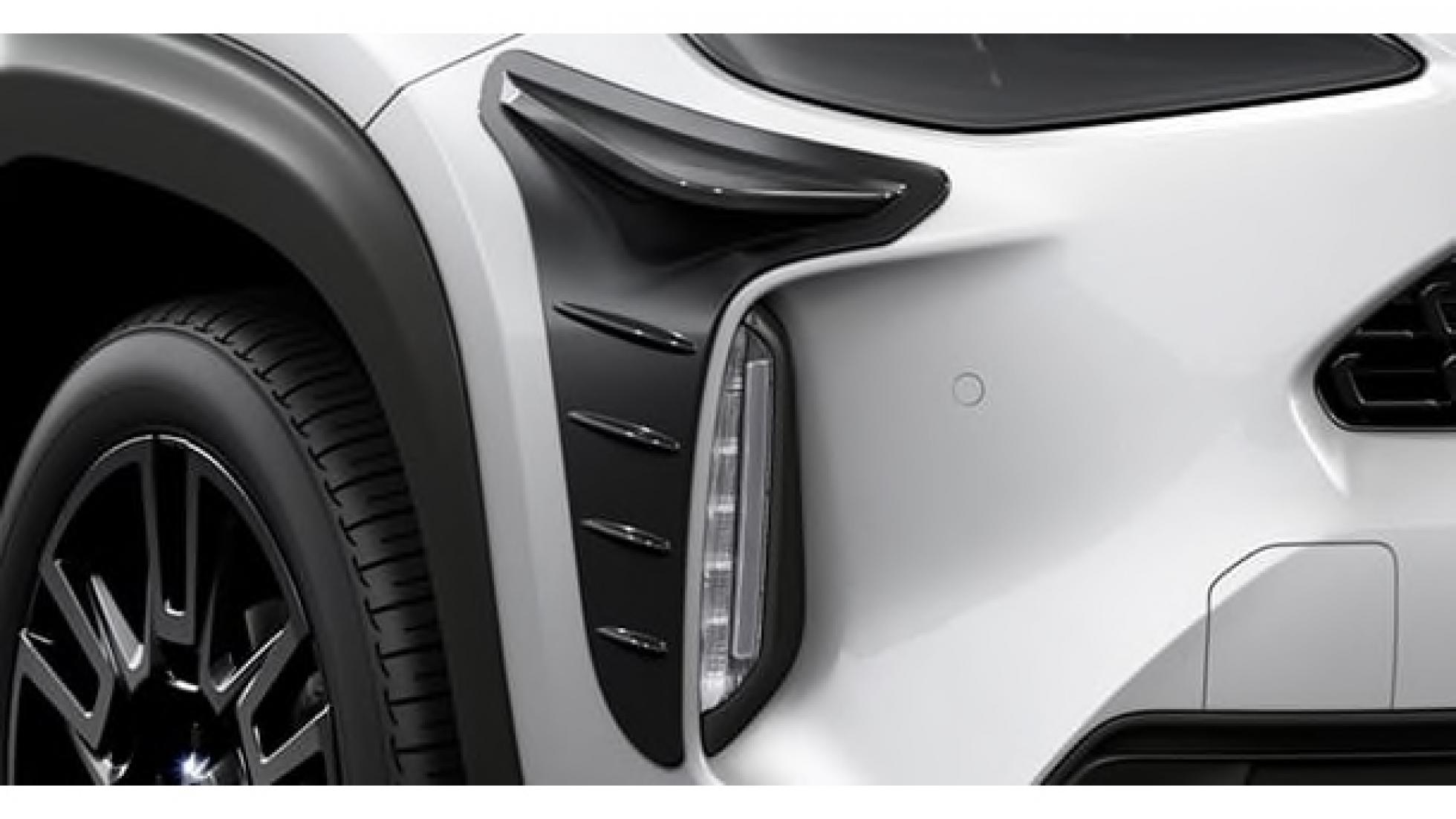 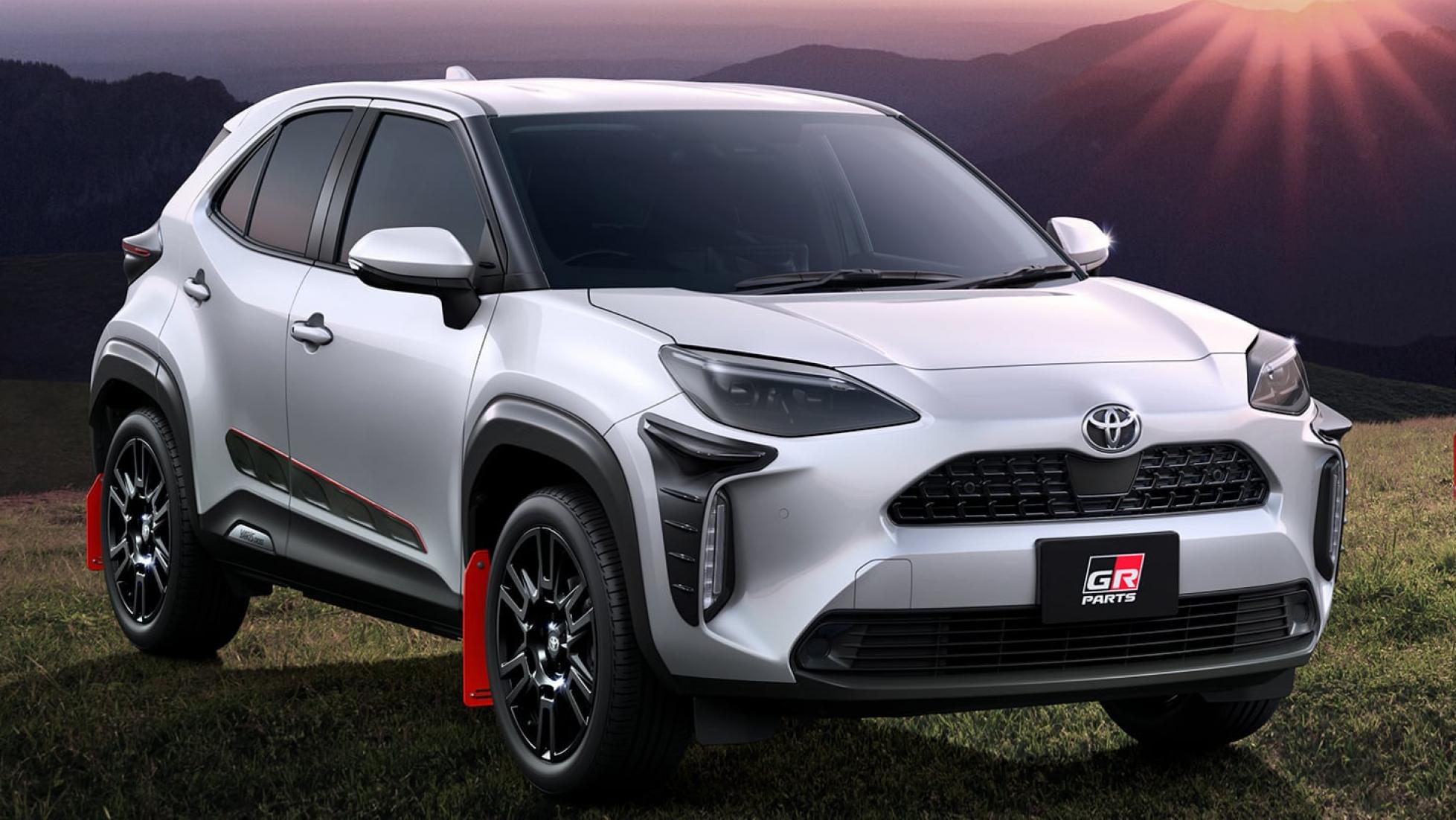