The Toyota GR86 might go electric in the future…

The Toyota GR86 might go electric in the future… 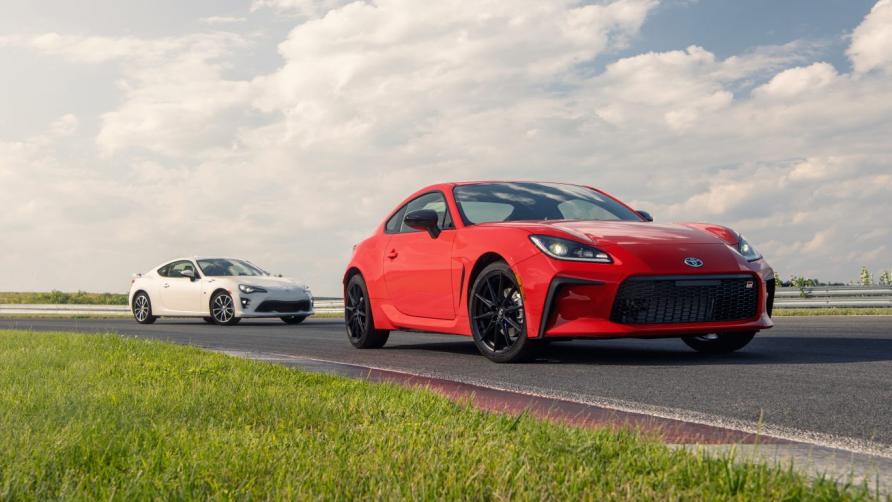 The Toyota GR86 is here. And with a naturally aspirated petrol engine hooked up to a manual gearbox, it’s delightfully – and very starkly – old-school. Especially as the performance car world becomes increasingly electrified.

So were the team not tempted to swing their sports car in that direction, especially given Toyota’s sturdy reputation for selling hybrids?

“A hybrid system would make it heavier and we decided in the initial development stages we wanted an engine only,” Chief Engineer Yasunori Suezawa tells us.

“We are investigating future options. Our intent is to keep providing this type of vehicle and that’s the reason we’ve gone into an investigation of different options. However, we’ve just started this, so we’re not at a stage where we can mention hybrid or EV et cetera. That’s all I can say at the moment.”

Once again, Toyota developed this car in tandem with the Subaru BRZ. And as the Toyota bZ4X and Subaru Solterra prove, it’s a relationship that’s led to a pair of electric SUVs as well as sports cars. Could the two worlds collide?

“The joint operation has given us increased volume total and a global vehicle that we really get synergy out of. It helps us fight the cost struggles of providing a sports car that’s affordable. It was tough, but we’re providing the car at a cost point we aimed for – so not a significant increase on the previous model.

“All I can say is that we want to keep providing the GR86, with several different options currently under discussion.”

So hybrid power was given pretty short shrift in the latest Hachi Roku’s development. And so was strapping a turbocharger to its four-cylinder boxer engine.

“What we wanted to protect was making it a lightweight vehicle,” says Suezawa. “We wanted the naturally aspirated engine – we didn’t intend to add anything like a turbo or supercharger to the car. We wanted to keep the natural linearity and ramp up of torque. We wanted that direct feel to pedal input. If you add turbos it makes the car heavier and if you have a look at the GR86, it is the lightest in its segment.” 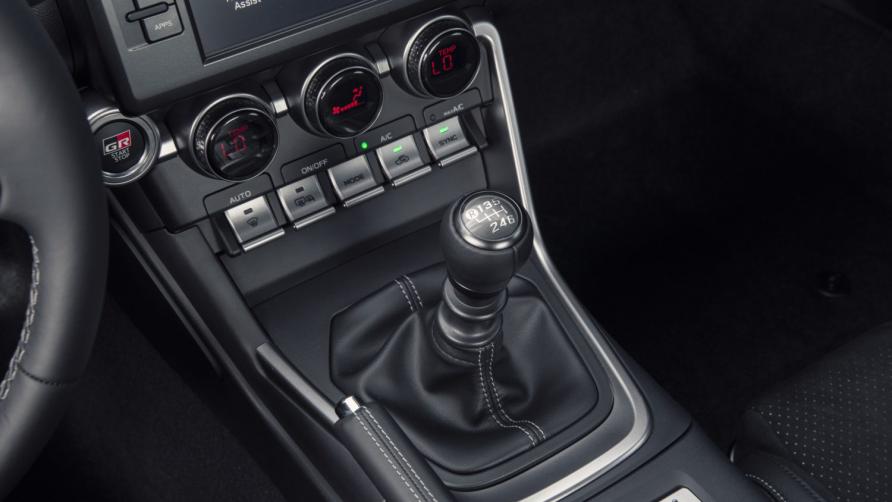 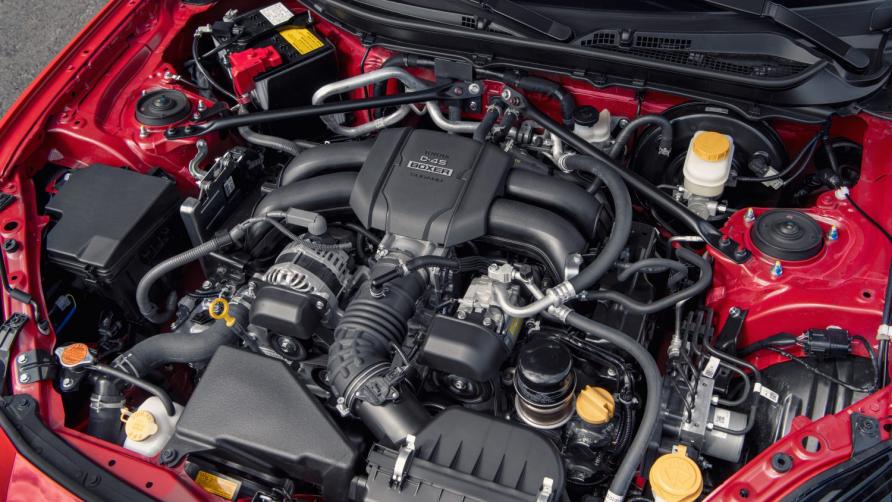 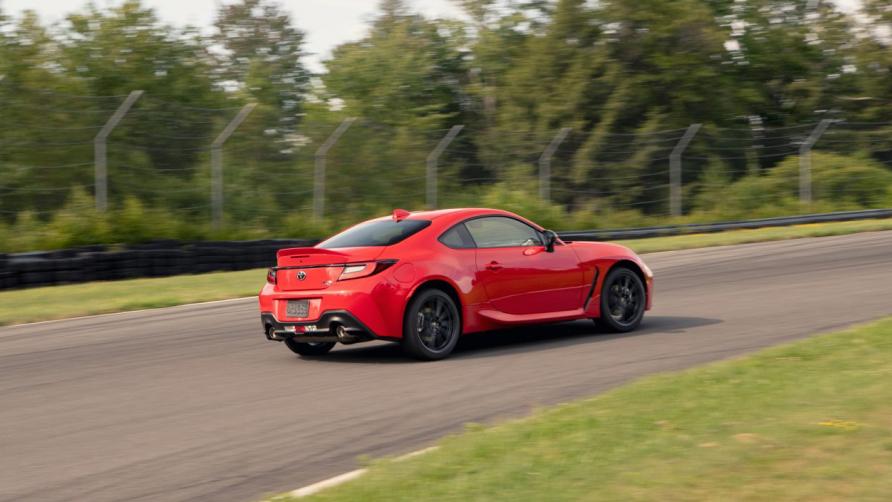