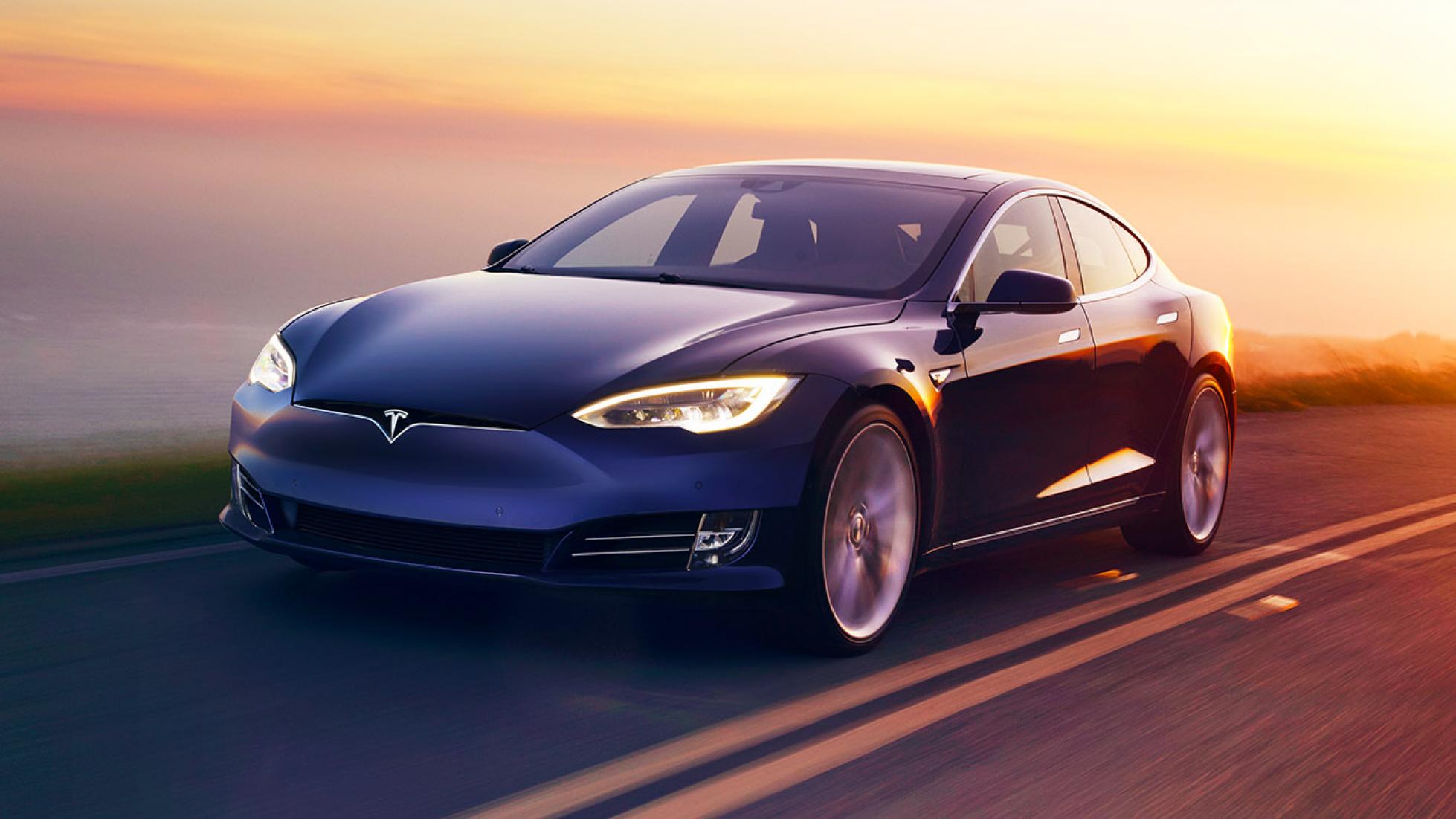 Own a Tesla Model S or X ‘Performance’? Well your Very Fast Car is about to get quicker still, thanks to an over-the-air software update the company has already started rolling out.

The update not only gives the flagship Model S and X more peak power (it’s not immediately clear how much), but also more power above 80mph for better roll-on high-speed acceleration. It’s also improved the powertrain’s thermal endurance by a factor of three, Tesla claims, meaning you can drive faster for longer, or do more launches, without the car getting too hot and cutting power.

Meanwhile launch control has been overhauled to make it easier to use and more effective. Part of that is the adaptive air suspension’s ‘cheetah stance’, which drops the front axle and adjusts the damping for better traction. The result is 0-60mph – or just about 97kph, to be exact – in a claimed 2.3 SECONDS.

Simply engage Ludicrous + (the UI for doing so and pre-conditioning the battery has been simplified), left foot on the brake, floor the accelerator, wait for the suspension to drop then release the brake. A couple of seconds later you ought to be nearing 60mph.

We look forward to trying it out…