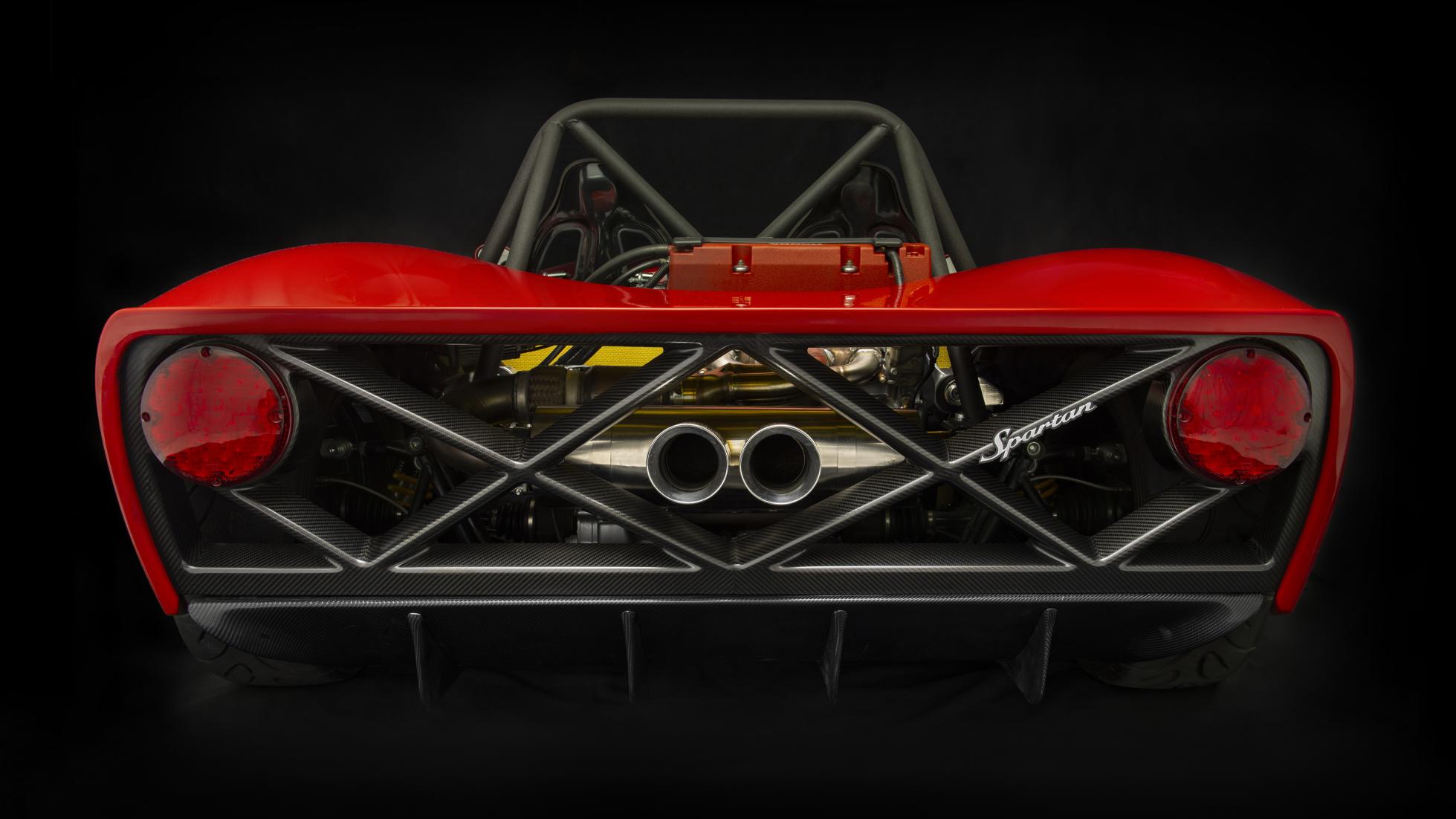 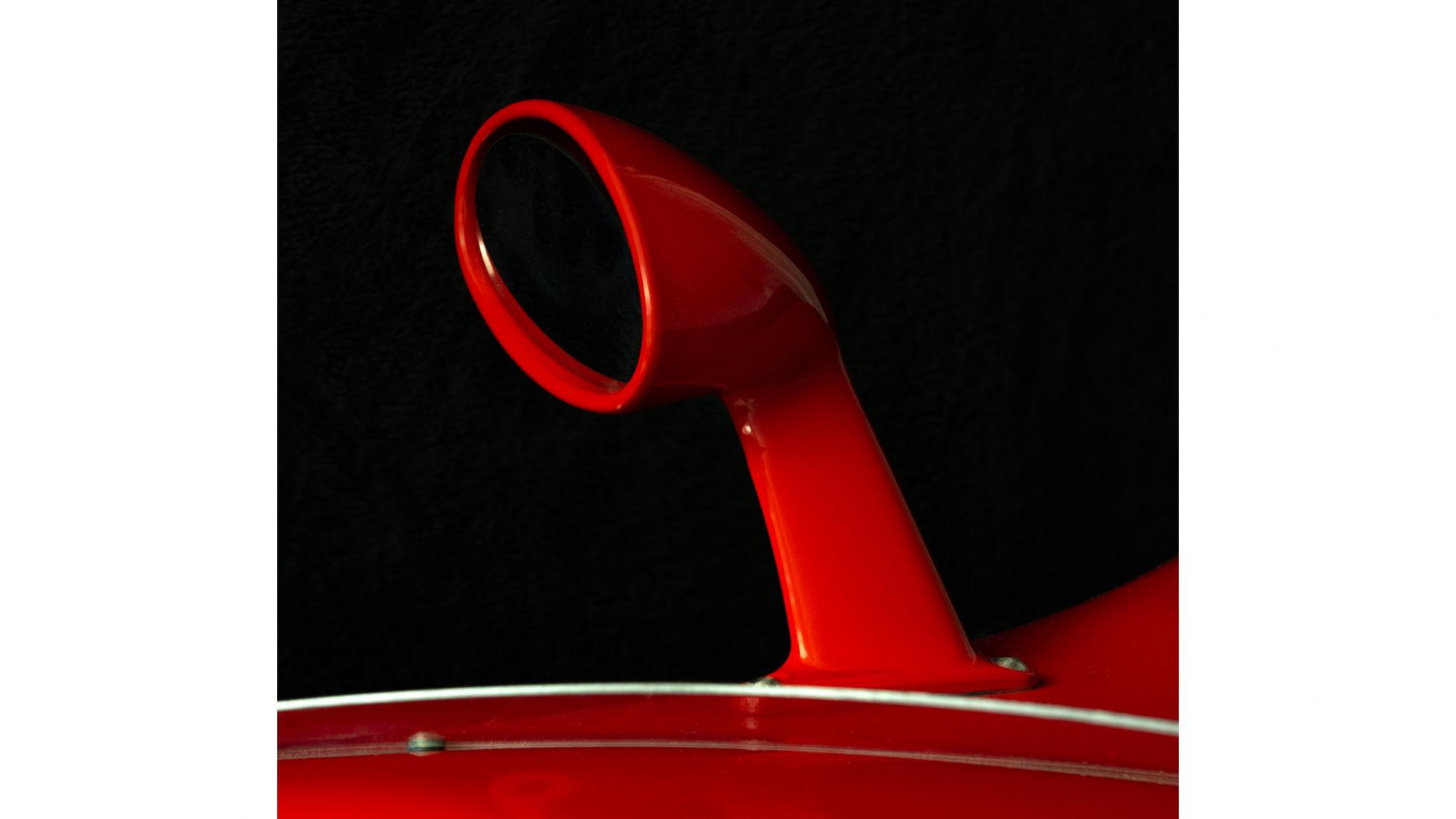 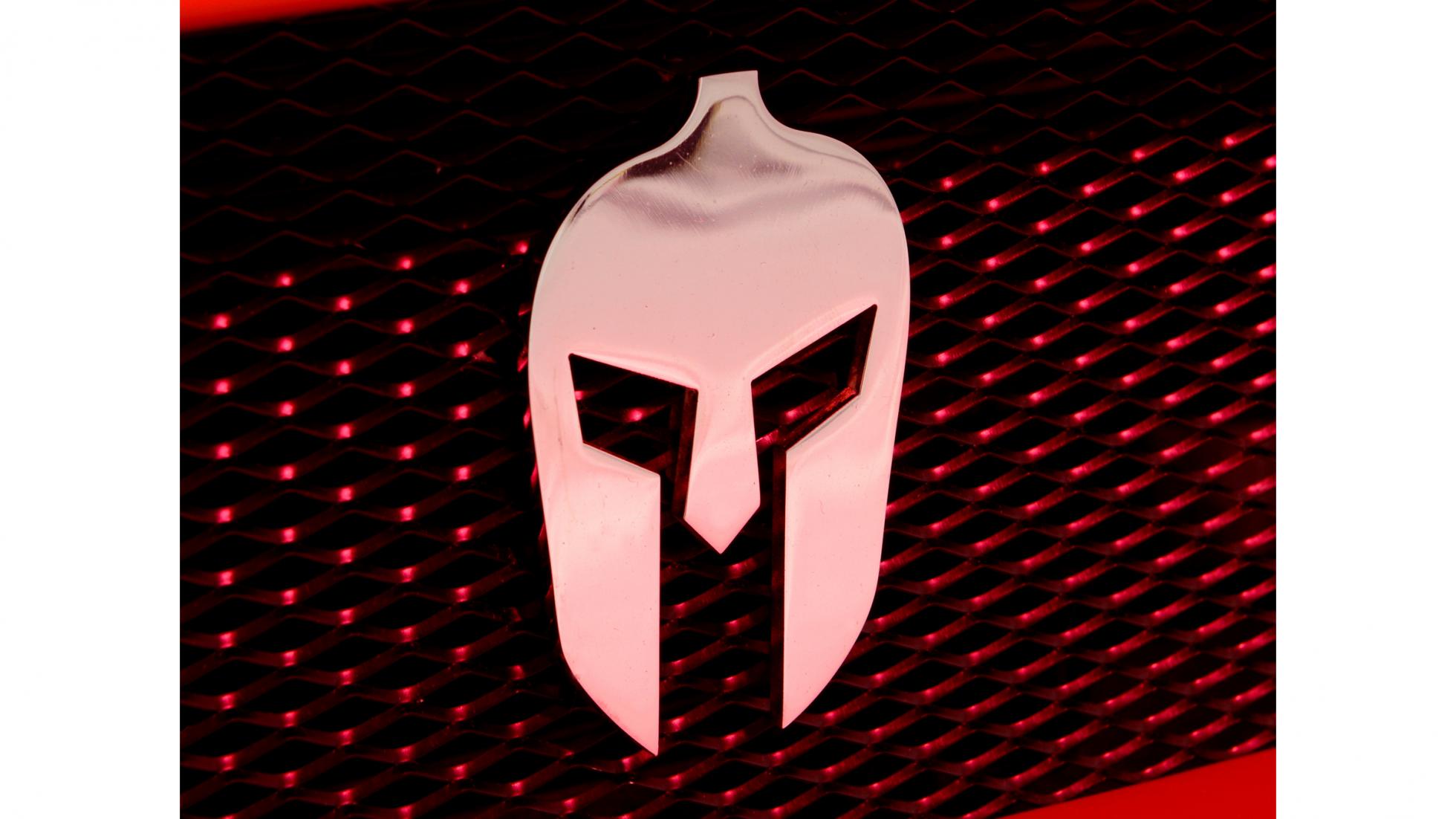 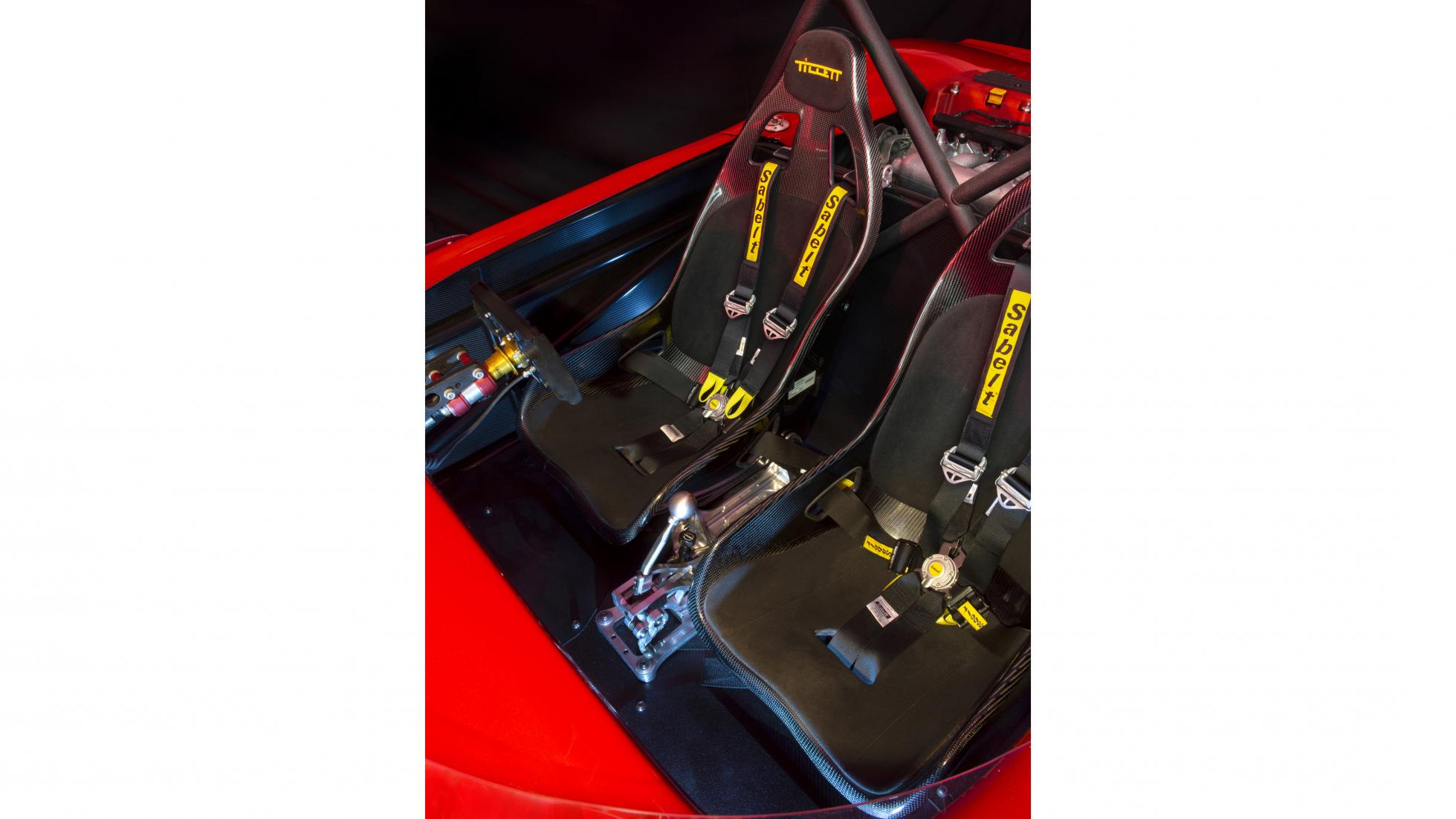 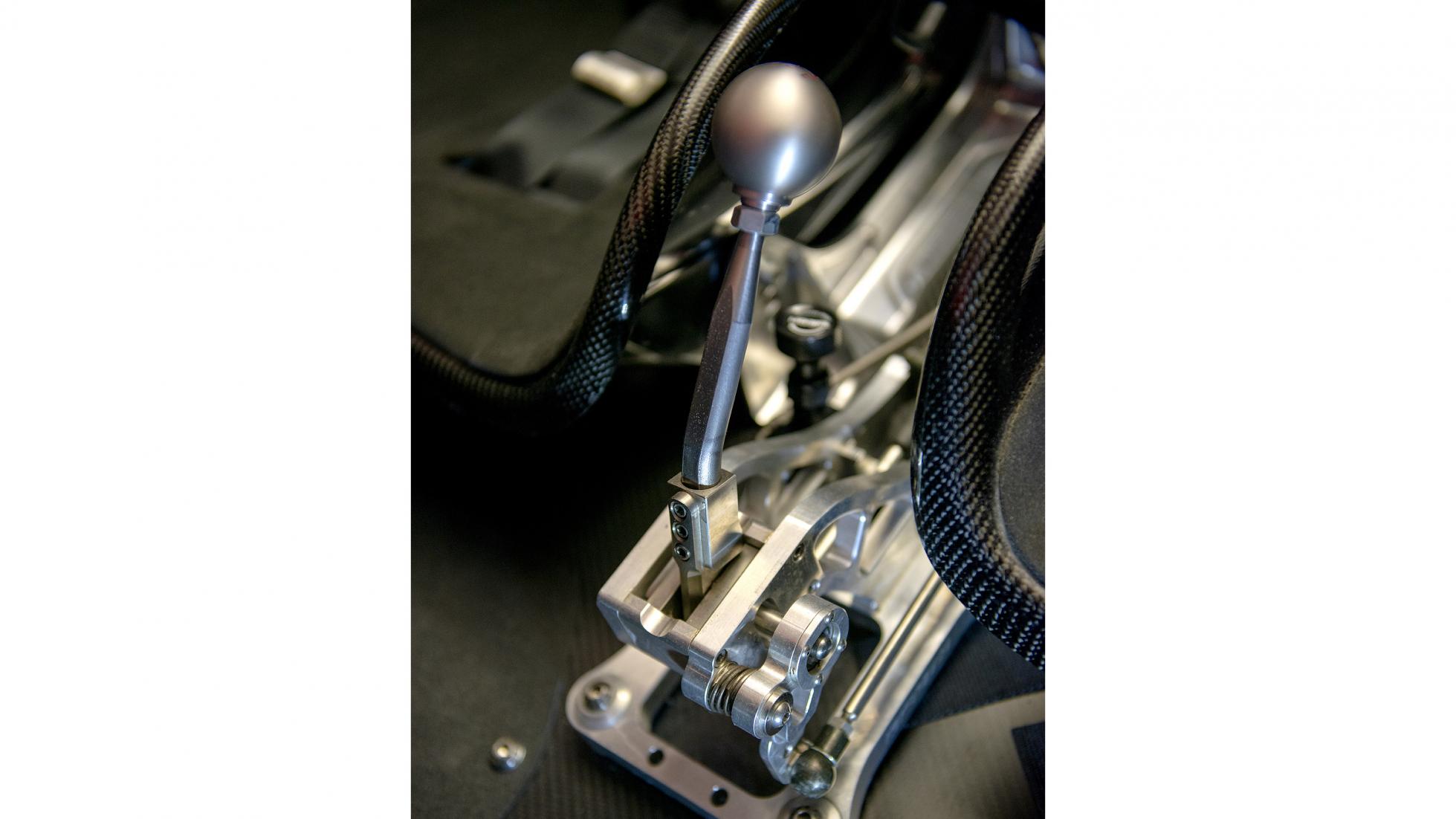 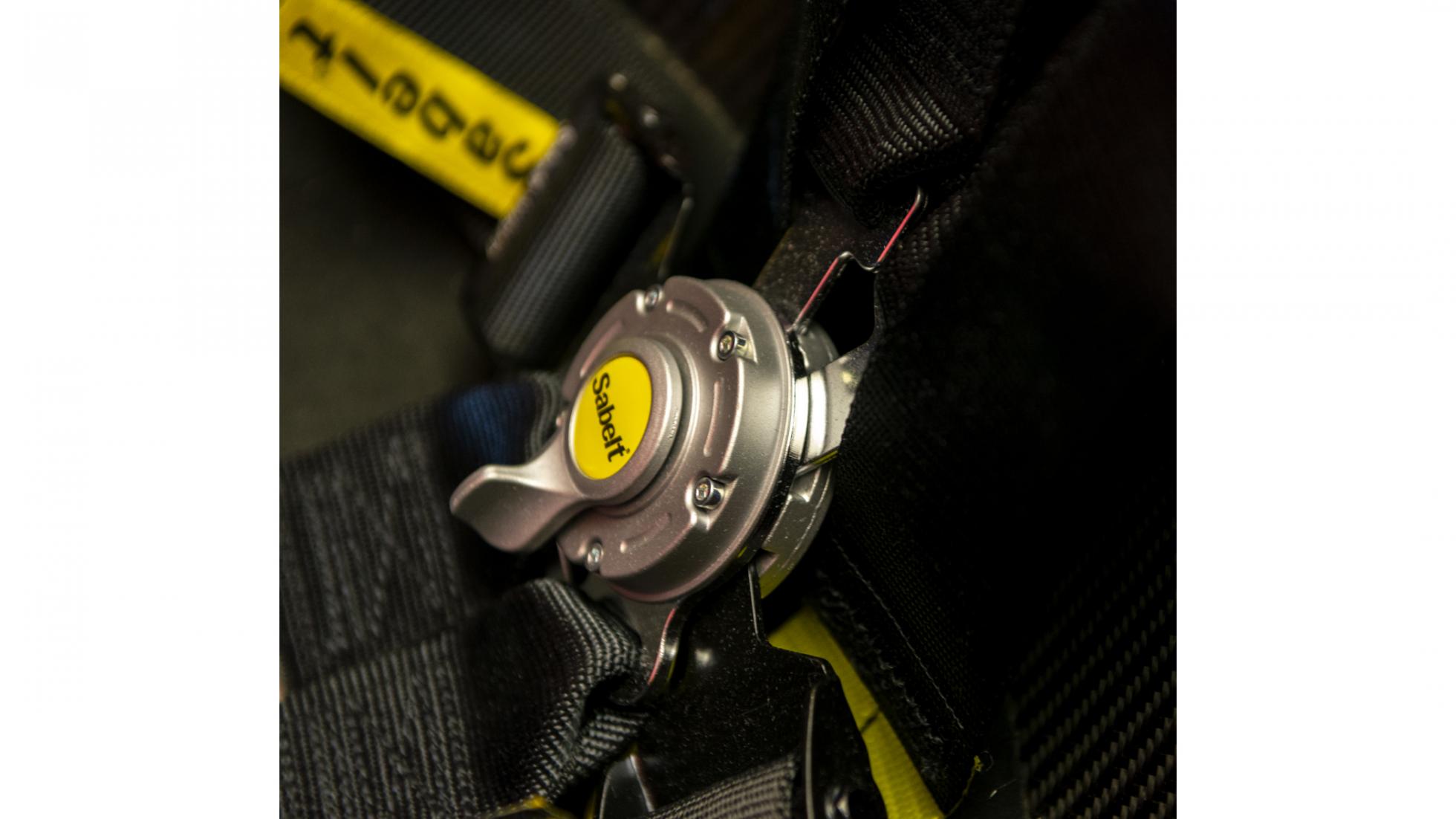 What’s that? You’ve got £82,000 to spend on a track toy and want something designed and made in a shed in the Southern Hemisphere? Perfect, we’ve got just the car for you.

This is the Australian-built ‘Spartan’. Great name, right? The headline stats are pretty impressive too. It uses a supercharged 2.4-litre engine that began its life with Honda badging, but now puts out 400bhp. Combine that with a 550kg kerb weight and you’ve got something that will get to 100kphh from standstill in just 2.4 seconds. Blimey.

Built by twin brothers Nick and Peter Pap over an eight-year period, that light weight has been achieved thanks to a carbon fibre body, tubular spaceframe chassis and a, well, spartan interior.

It’s been designed with driver enjoyment in mind, so the only aid is a simple traction control system. There’s also a six-speed sequential gearbox, and you can even spec a manual as an option – hurrah!

Top speed is 245kph, although that presumably feels like at least 400kph when you’ve got no roof, doors or pretty much any other home comforts to protect you from the elements. The Pap twins say that the Spartan’s looks are based on race cars of the 1960s, and that 300 will be built if there’s demand. 300. ‘Spartan’. Geddit?

So, if you had that kind of money burning a hole in your pocket, would you be tempted? The Spartan may have 80bhp more than an Ariel Atom, but it’s also over double the cost and isn’t road legal. Let the argument commence…