The Projekt Grenadier 4x4 will use BMW engines 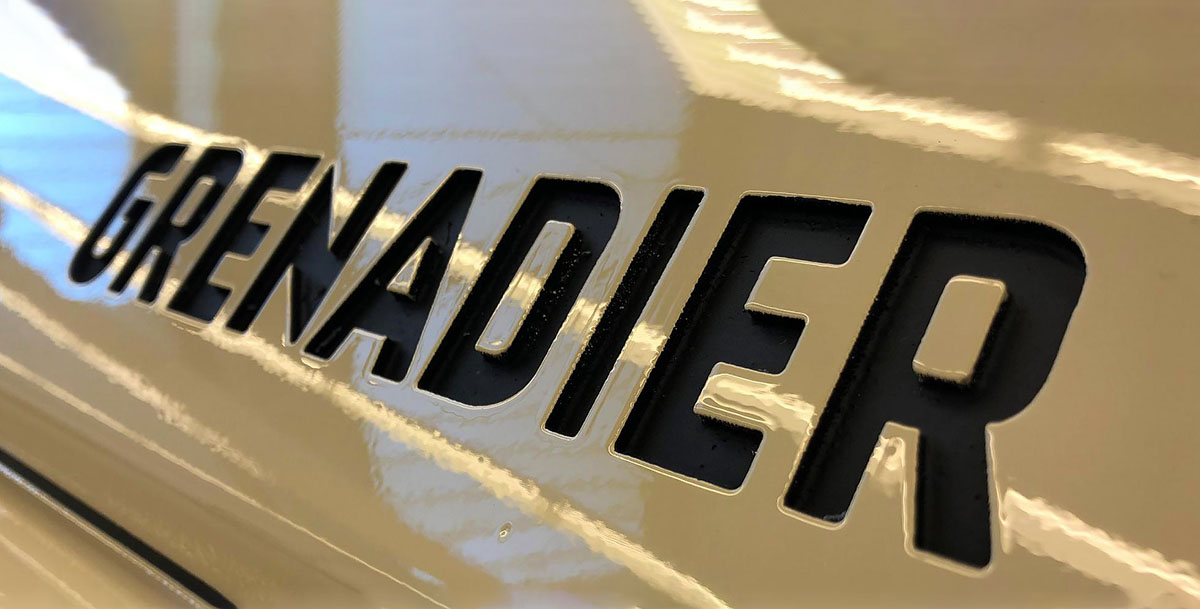 Even if you haven’t been living under a rock for the past few years, you might not have heard of Projekt Grenadier. Allow us to very briefly explain…

The idea was born from the mind of Jim Ratcliffe – chairman of chemical company Ineos and extremely wealthy fellow. He plans to design, develop and build a brand-new SUV from the ground up that will serve one purpose in its life – to drive over that aforementioned rock with ease.

The initial lightbulb moment came when Ratcliffe was down the pub (a pub called The Grenadier in fact, hence the name), and was mourning the death of the original Land Rover Defender. In essence, his passion project will be a work-horse of a 4x4.

Anyway, back to the new news. The Grenadier team has now announced that its uncompromising vehicle will use TwinPower Turbo engines from BMW. These will come in both petrol and diesel flavours to give customers a few choices to make when the car arrives in 2020.

We haven’t seen anything as much as a sketch yet, but we’ve got to admit we’re pretty excited here at TG. A British-built off-roader with engines from BMW and some extra engineering input from the Germans at MBTech – the former subsidiary of Mercedes Benz – makes for a rather tasty recipe. And any press release that namechecks the Willys Jeep, Series 1 Land-Rover and J40 Toyota Land Cruiser is sure to attract our attention.

On the announcement of the powertrain news, Dirk Heilmann, CEO of INEOS Automotive said: “Simply put, it (BMW) builds the best engines in the world. Working with BMW Group is another major step forward in ensuring we deliver on our vision to build an uncompromising 4×4 with the ultimate in engineering integrity.”

Anyone else excited by the Projekt?