The next Porsche Macan will be fully electric 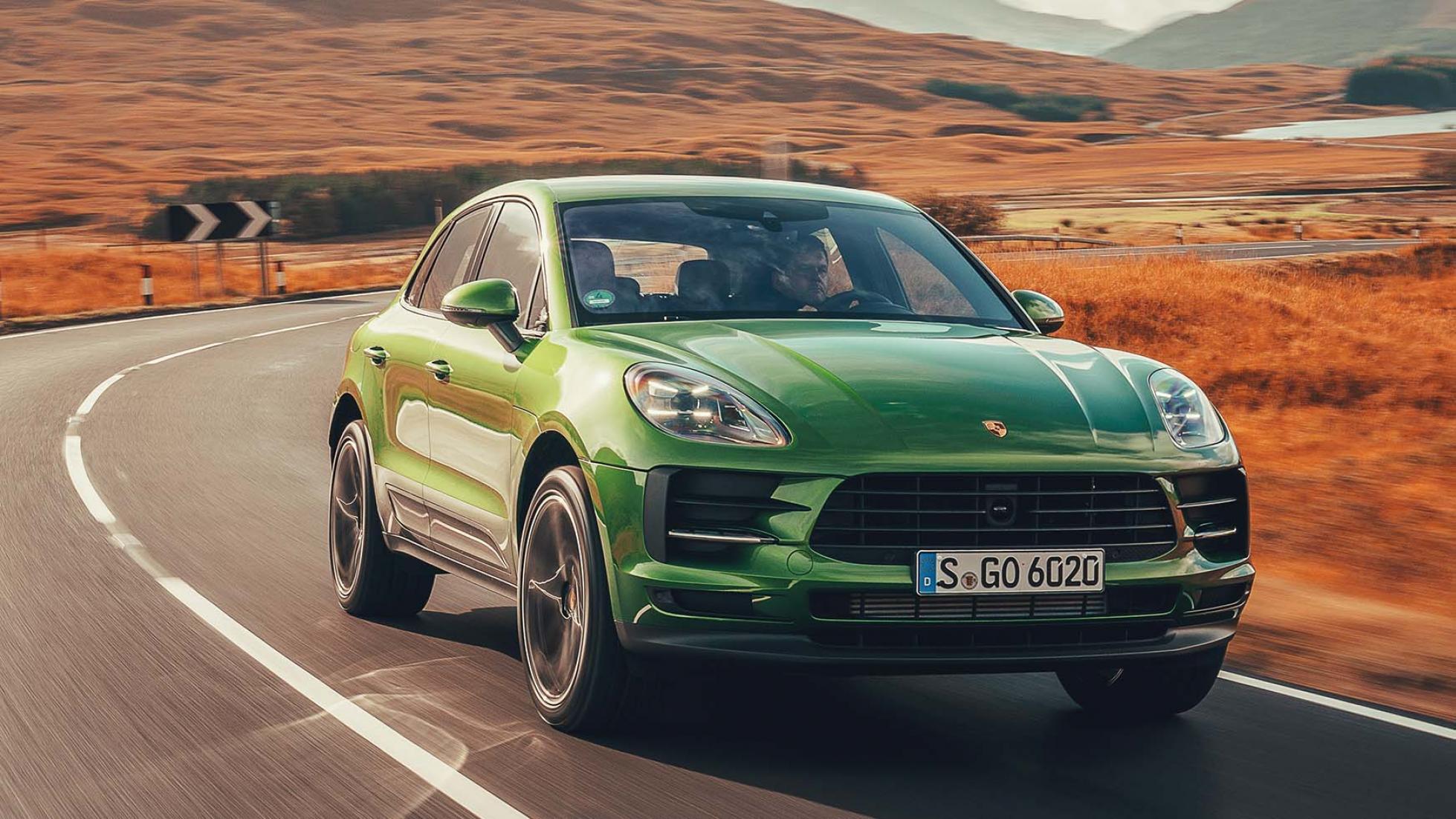 The next wave of Porsche Macan models will be built exclusively as electric cars, says Porsche. Which means goodbye to the various sprightly Macans – GTS, Turbo and the Performance Package.

It’s because the company is investing six billion euros in electricity, with half of all Porsches sold by 2025 expected to be battery powered in some form. Also, this: “Electromobility and Porsche go together perfectly, not just because they share a high-efficiency approach, but especially because of their sporty character.” That’s Porsche board chairman Oliver Blume.

Indeed, the decision to make the Macan run on batteries was made in July 2018. We’re told the new generation Macan will be based on the company’s ‘Premium Platform Electric’, developed with Audi. It’ll also come with 800V tech.

Before the electric Macan arrives though, we’ve got the not-so-small matter of the Taycan to look forward to. That’s the production version of the Mission E concept, which will be followed by the Taycan Cross Turismo.