The next BMW M3 will come with a 4WD option 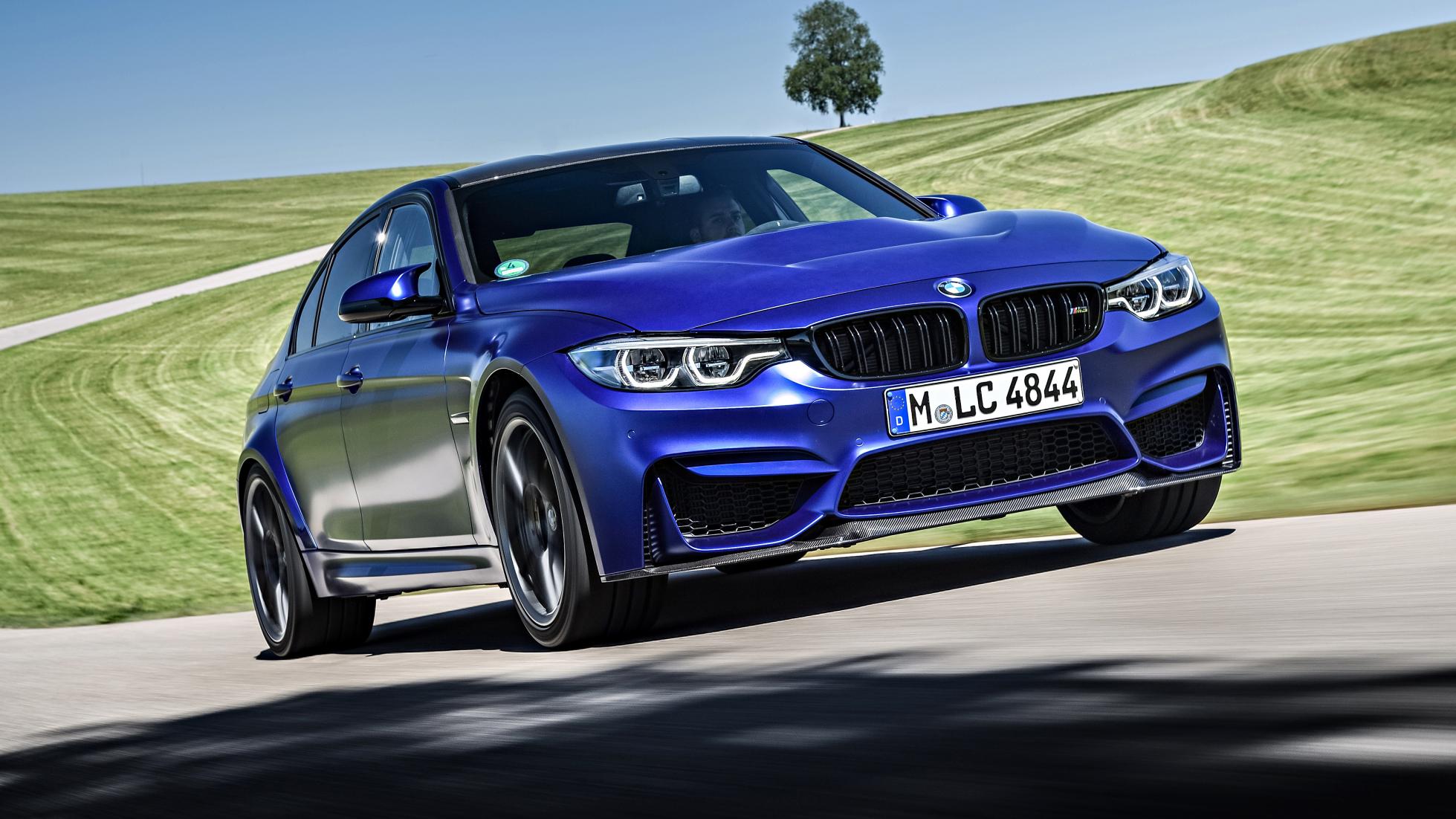 A four-wheel-drive M3? It’s on its way, people. A 4WD M4 too, in all likelihood. Rumours suggest that the next M3 and M4, launched later this year, will be available in both rear-wheel drive and 4WD versions. Y’know, just like a regular 3 Series.

The switchable 4WD tech that has transformed the current M5’s usability will trickle down to the M3, but – and this is the important bit – not be compulsory. It’s thought that the range will diversify with purer, lighter, simpler rear-wheel drive models available alongside 4WD versions.

At the heart of the new M3/4 is an all-new twin-turbo six-cylinder engine developing 473bhp. A gain of almost 50bhp over the current standard car, it’s the biggest power leap seen in an M3 since six cylinder E46 gave way to V8 E92.

This engine is shared with the imminent X3M/X4M – new launches that are helping make 2019 BMW M’s busiest ever year for new models. Also due before the year is out are M versions of the new X5 and X6, plus the M8 in coupe, convertible and four-door Gran Coupe versions.

In the UK there’ll only be the option of the faster Competition versions of the X3M/X4M, with a power boost of around 30bhp. Safe to assume the same favour would be extended to the M3/M4 as well.

As with the M5, the 4WD M3/M4 will only be rear-wheel drive with all the stability controls turned off. According to Markus Flasch, senior vice president of BMW M, “to tune the chassis for both 4WD and RWD… is expensive. There are three different levels of DSC [stability control], and to tune the same for rear wheel drive, it’s a bit too much. We considered if someone chooses to go on rear-wheel drive he wants to smoke the back tyres”.

The rear-drive only M3 will, of course, have the full gamut of traction and stability features. And be significantly lighter. So which would get your vote – RWD or 4WD? And is this all sacrilege, or is BMW on to something with a two-tier M-range?