The new Lexus NX is the Japanese carmaker's first PHEV 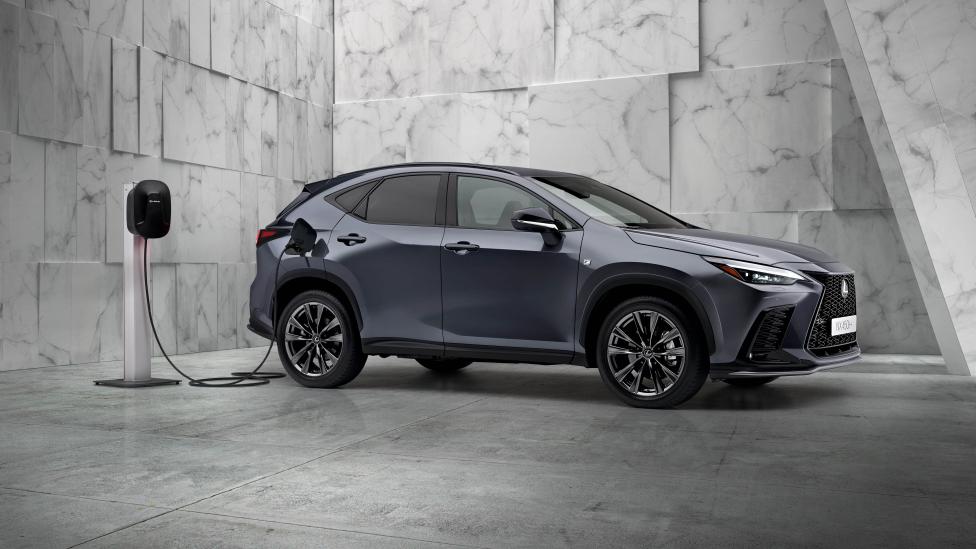 Combining a 2.5-litre engine with an 18.1kWh battery, it offers up to 65km of zero-emission driving. Lexus reckons that’s 20 per cent further than any rival can manage, and it’ll do it at speeds of up 135ph. Fuel economy? Three litres per 100km. CO2 emissions? 40g/km.

We won’t mention that it’s the same powertrain as you’ll find in the not-quite-so-luxurious Toyota RAV4. Nope. Shhhh...

Still, if you want to avoid plugging in, Lexus will also sell you a 239bhp mild-hybrid model, good for 0-100kph in 7.7 seconds. That’s 15 per cent quicker than in the current generation. Oh, and it produces around 10 per cent less CO2. Clever.

Design, then. It’s slightly longer, the wheelbase has been stretched, and it’s a smidge wider and taller. Tougher to park, but more comfortable inside. Otherwise, it’s seemingly evolution rather than revolution, with Lexus customers apparently enjoying the rather pointy 'pre-crashed' appearance of the old NX.

Inside, the NX features Lexus’ new multimedia platform, which uses a 9.8-inch or 14-inch display, depending on how much you’re prepared to splash out. Lexus also claims it loads 3.6 times faster than the current system, while there’s also smartphone integration and wireless phone charging, as you’d expect.

There’s also the usual abundance of safety upgrades, though special mention goes to the new ‘e-latch’ electronic entry and exit system. Using the car’s blind spot monitors, it’ll prevent you from opening the door into the path of a cyclist, no matter how hard you try.

No word on prices yet, but expect it to stack up against the likes of the Audi Q5 and the newly updated BMW X3. 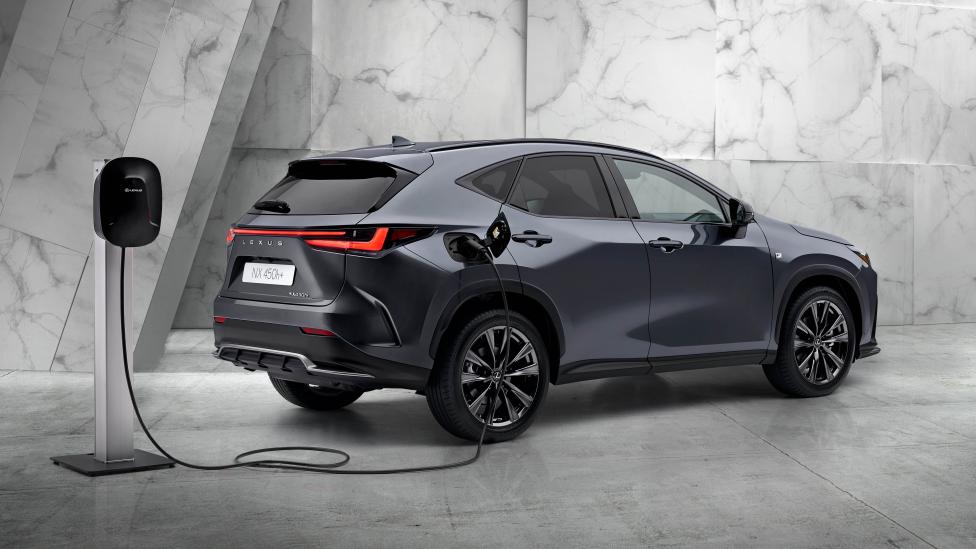 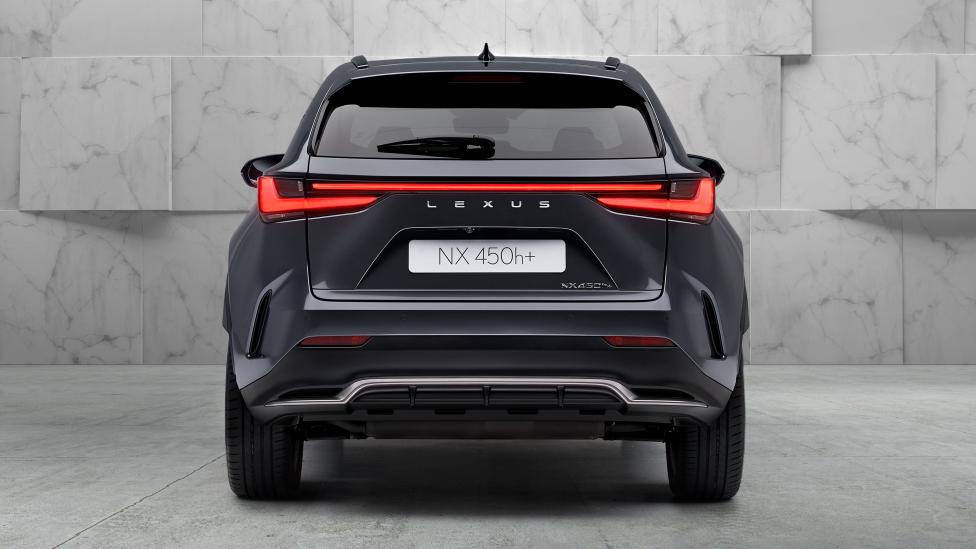 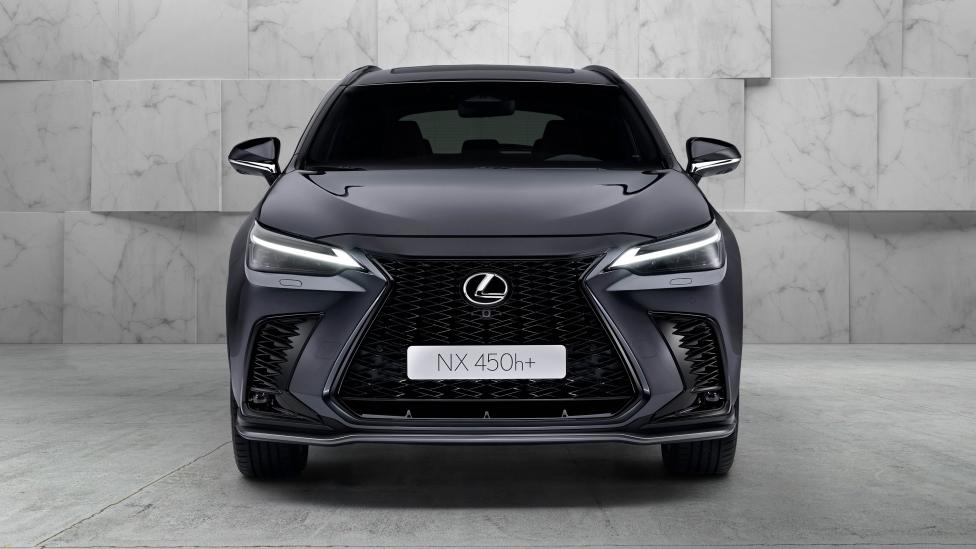 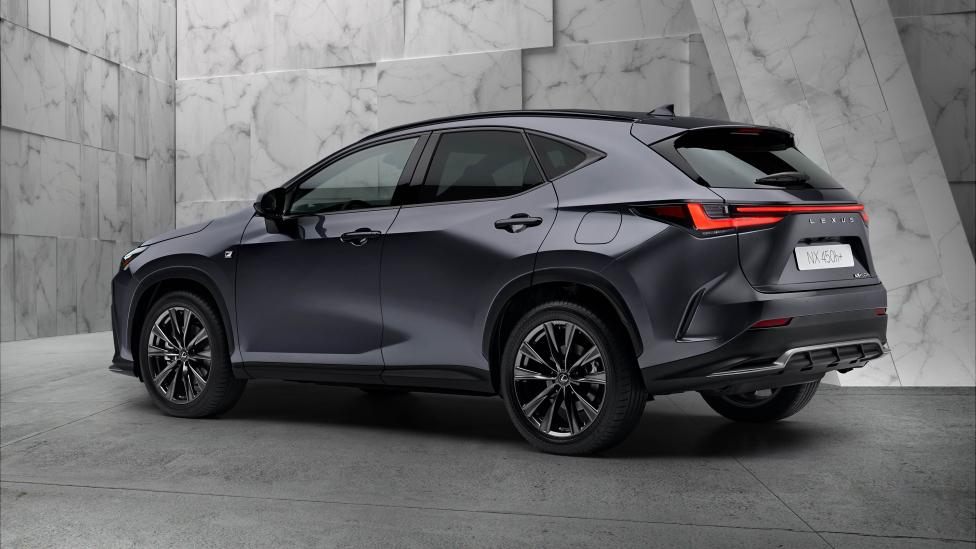 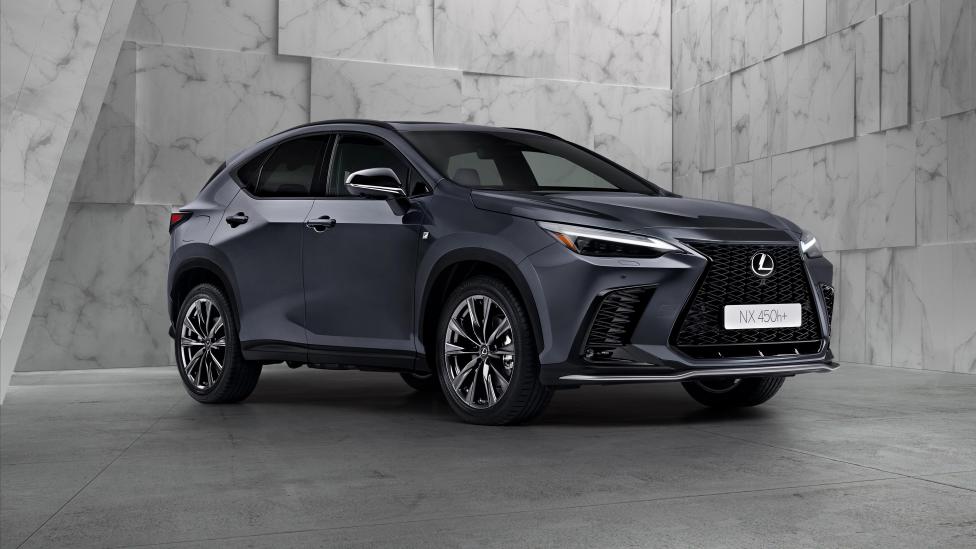 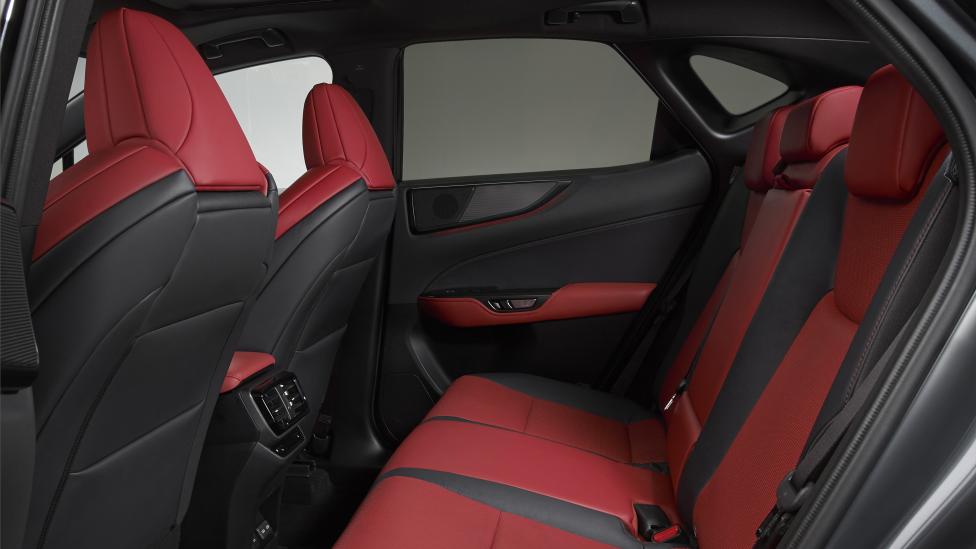 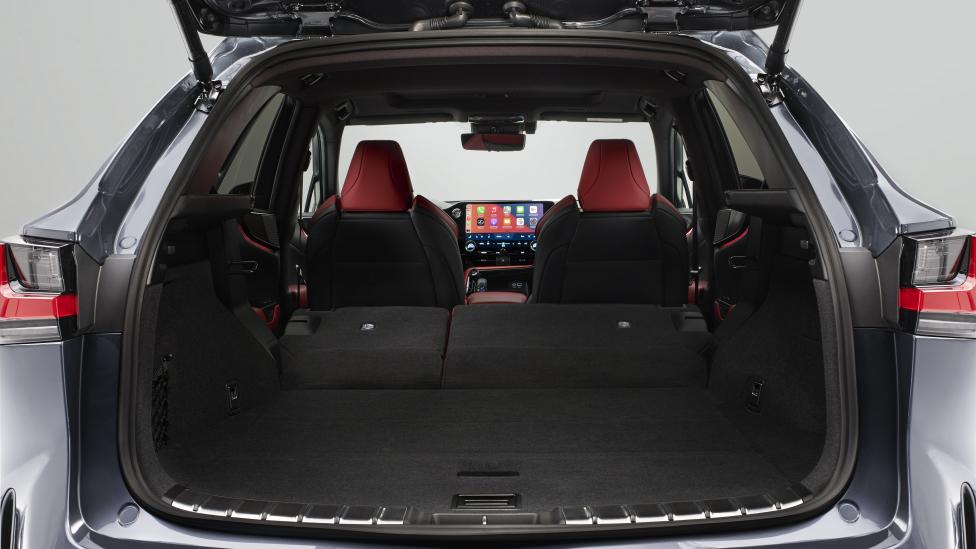 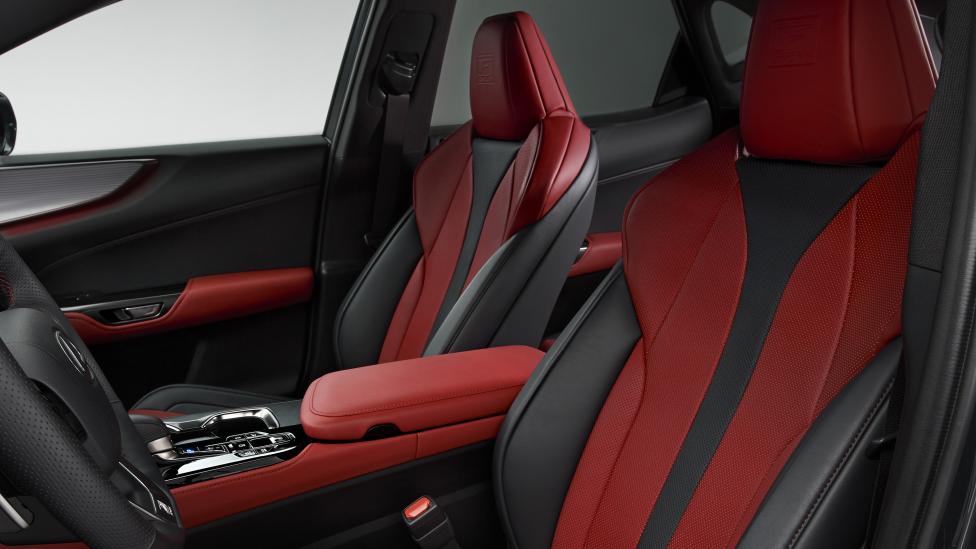 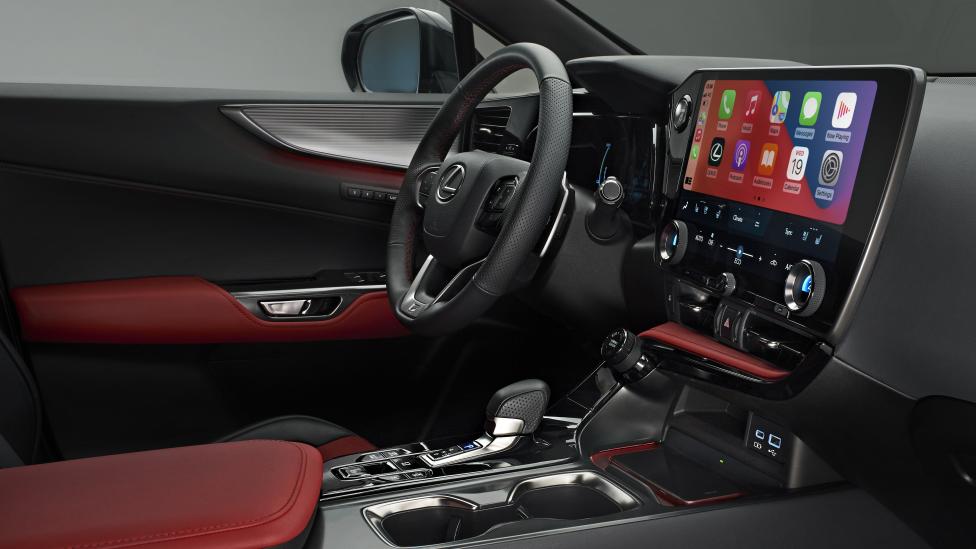 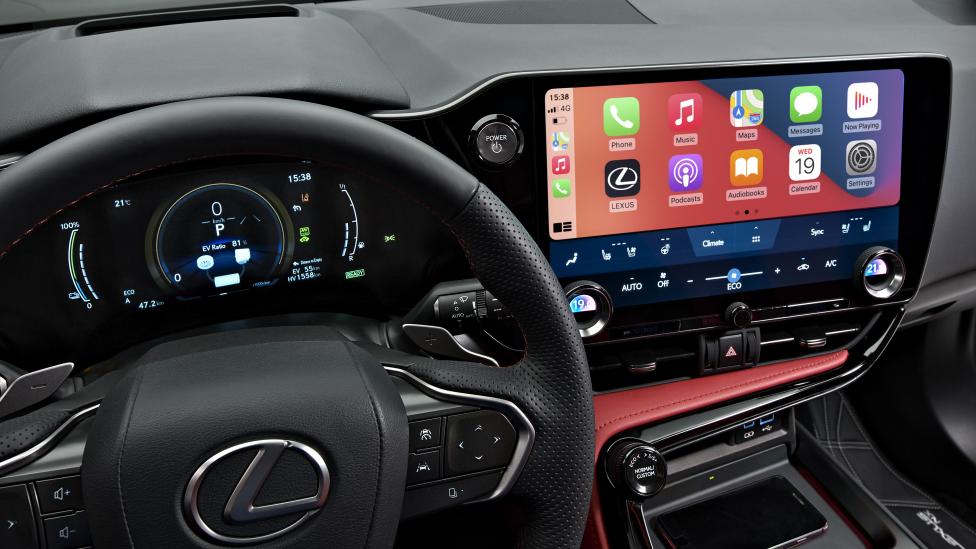 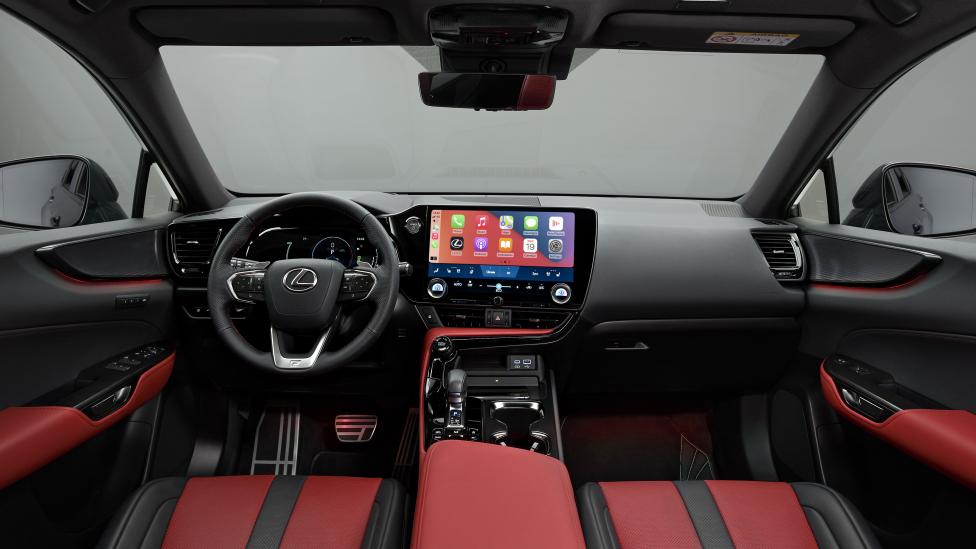