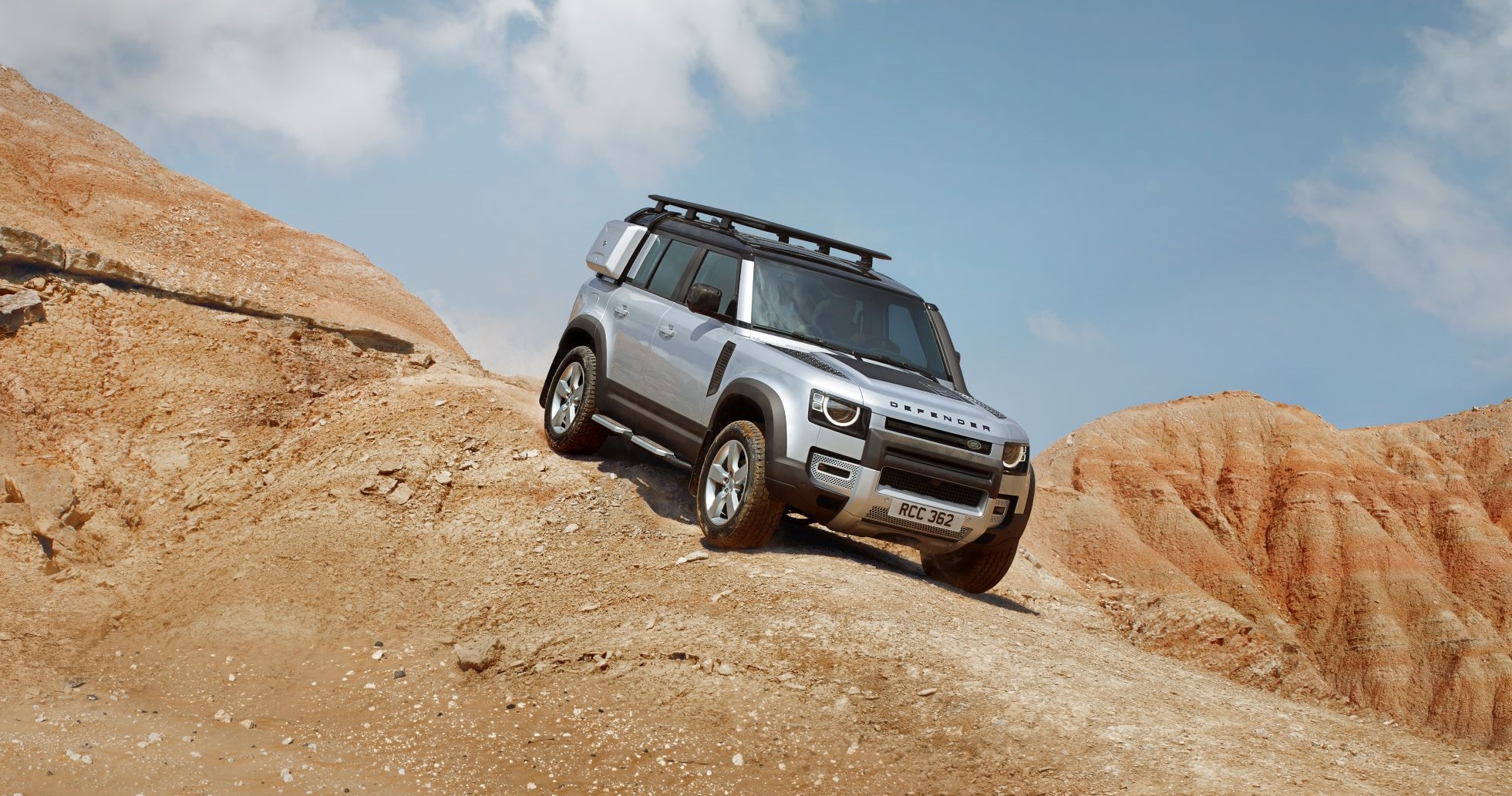 After 'teasing' the all-new Defender in Malaysia a couple of months ago, Jaguar Land Rover Malaysia (JLRM) has confirmed that the latest iteration of the brand's most iconic nameplate will be launched virtually on 21 October 2021 at 11AM on its official Facebook page.

In its announcement, JLRM also confirmed that we will be getting the longer wheelbase Defender 110 in Malaysia, which will pack two separate powertrains: one in 2.0-litre 300PS format and the other being a 3.0-litre 400PS mild hybrid variant.

Both variants will be 4x4 (duh), with a wading depth of 900mm. Other features to look forward to include Land Rover's 3D Surround Camera with Clearsight ground view, adaptive electronic air suspension and the brand's new Pivi Pro infotainment hooked up to a Meridian sound system.

Excited yet? How much do you think the new Defender will cost?

The new 2021 Land Rover Defender has been 'spotted' in Malaysia

This is it: the plug-in hybrid Land Rover Defender