The new BMW X2 M35i is missing one key ingredient

“Wow, an X2 with M35i POWAH!” you’re thinking. “Six-cylinder is the only way!” you’ve been saying. “I’ve been waiting for the next M Performance BMW!” you exclaim. We think.

“But surely those excellent BMW rear-drive dynamics live on?” you (might) ask. Well, they’re not there either. xDrive all-wheel motivation and a front-axle-mounted BMW M Sport Differential is your lot, sunshine. 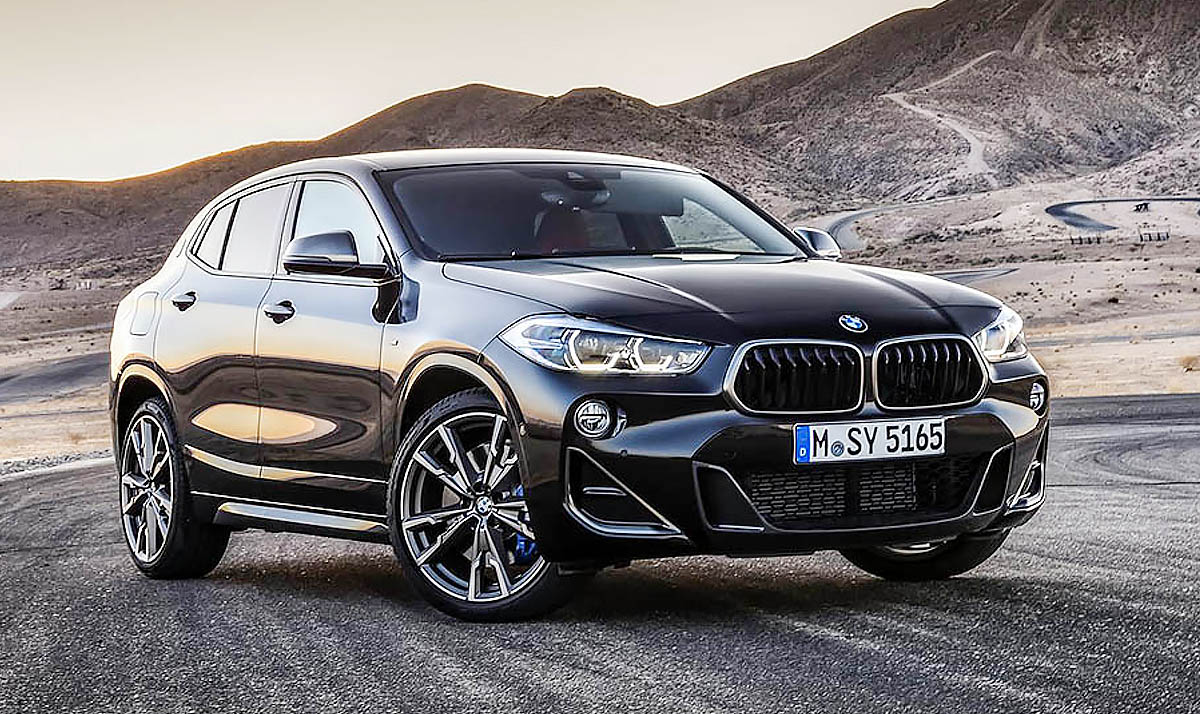 So, with expectations duly managed, we can say that not everything looks entirely abysmal. It may only have four cylinders, but the 2.0-litre turbo is the most powerful 4cyl production engine that BMW has. Bee Em also says it’s “the very first M Performance four-cylinder engine”, which makes us wonder what was written on the E30 M3’s engine cover. But we digress.

With 302bhp and 332lb ft of torque, the X2 kicks out a 0-97kph time in just 4.9 seconds – not bad for this sort of machine. Also thrown in is an M Sport braking system, which we’re pretty sure is enough to have some of you in conniptions.

Upgrading to the M Performance trim line grants you extra Cerium Grey fascias and an aero pack, an M spoiler and M Sport exhaust system for more grunt. BMW also promises “trend-setting digital competence in the areas of operation and networking.” That breaks down to a full-colour head-up Display, BMW ConnectedDrive and Apple CarPlay.

So, even if the X2 isn’t living up to what the M35i name used to promise, it could have some redeeming features in there somewhere. Or are we being too kind? 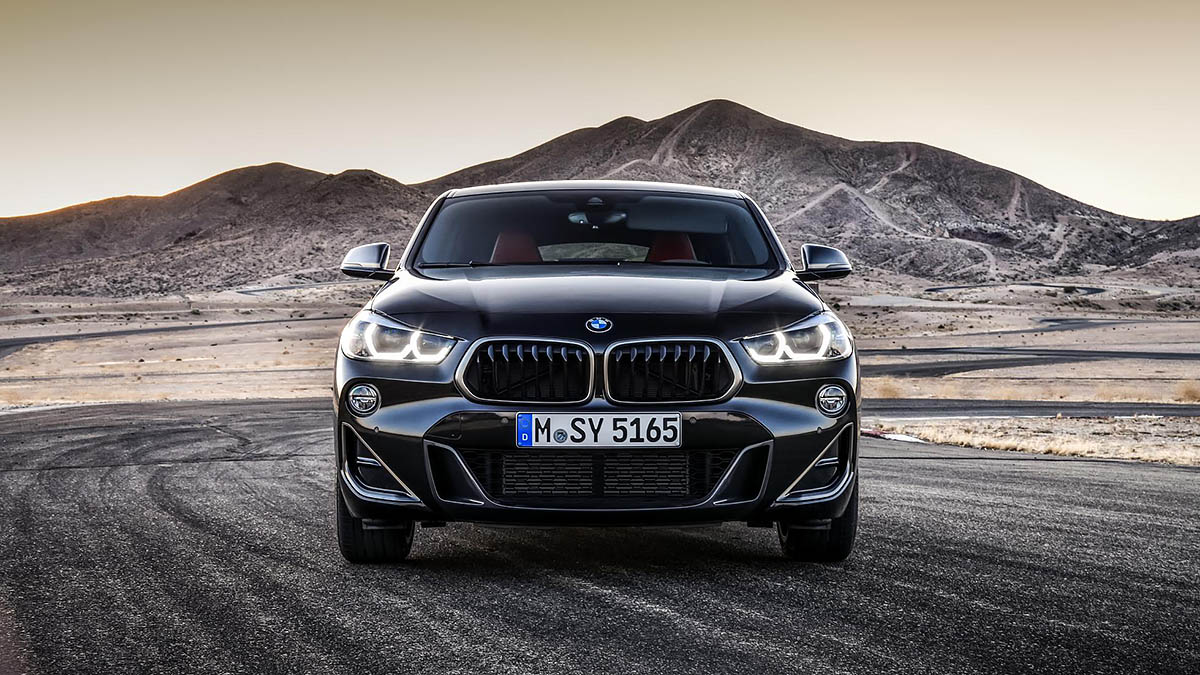 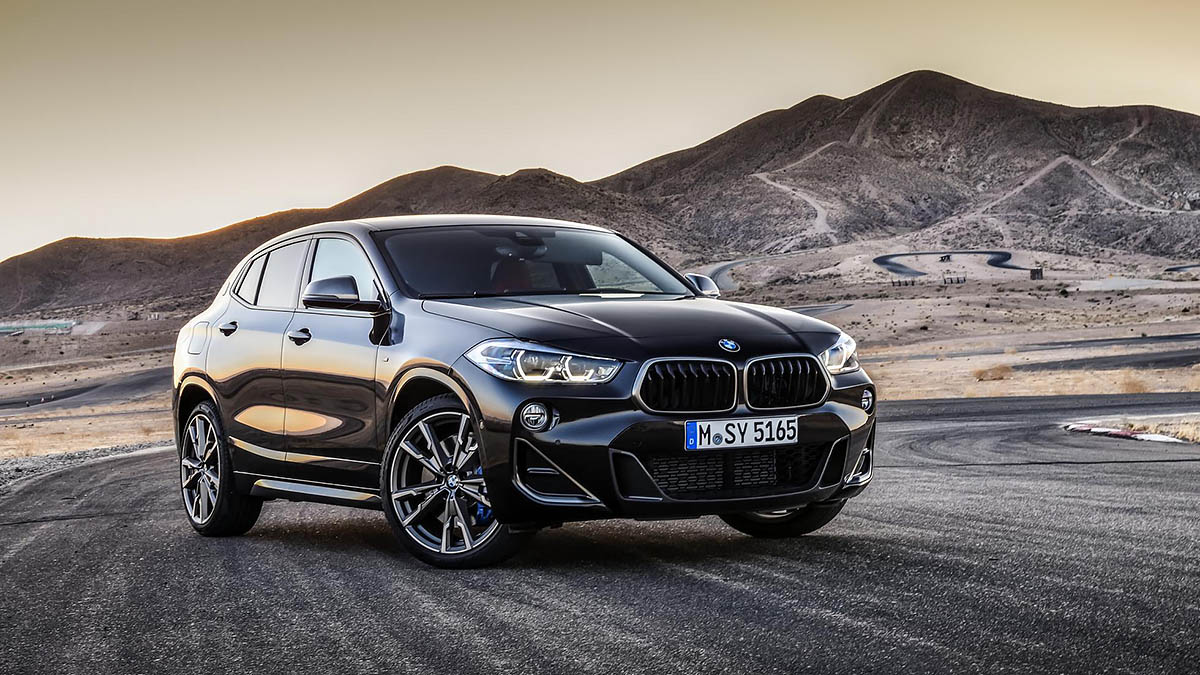 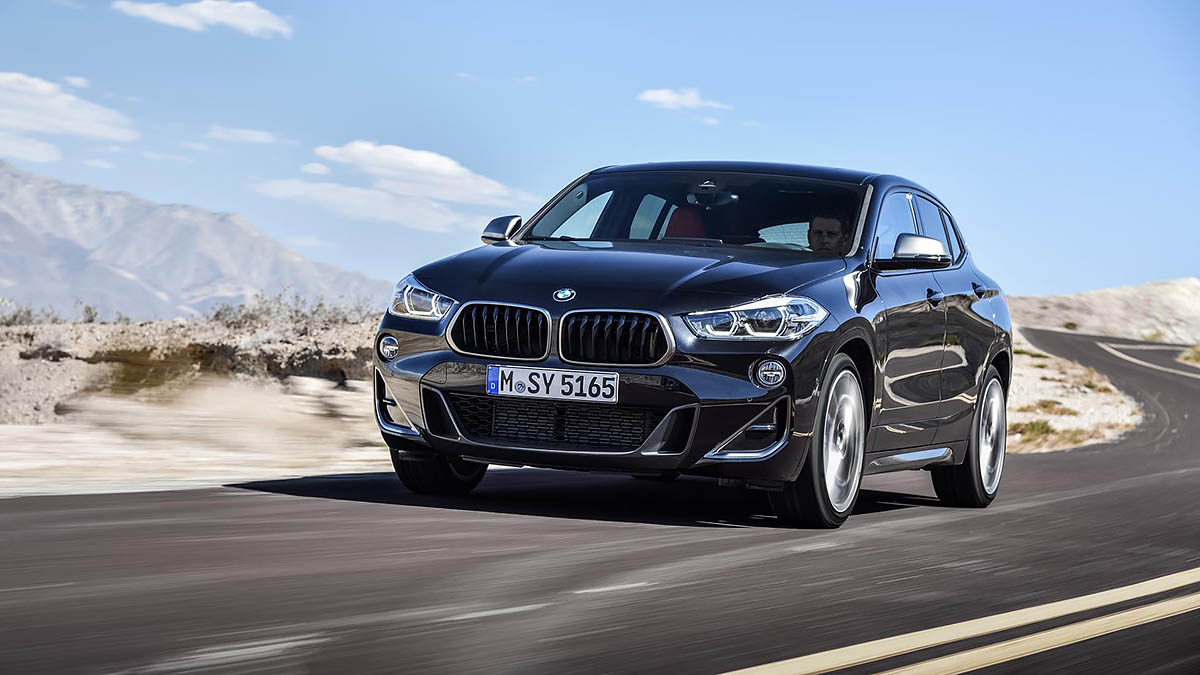 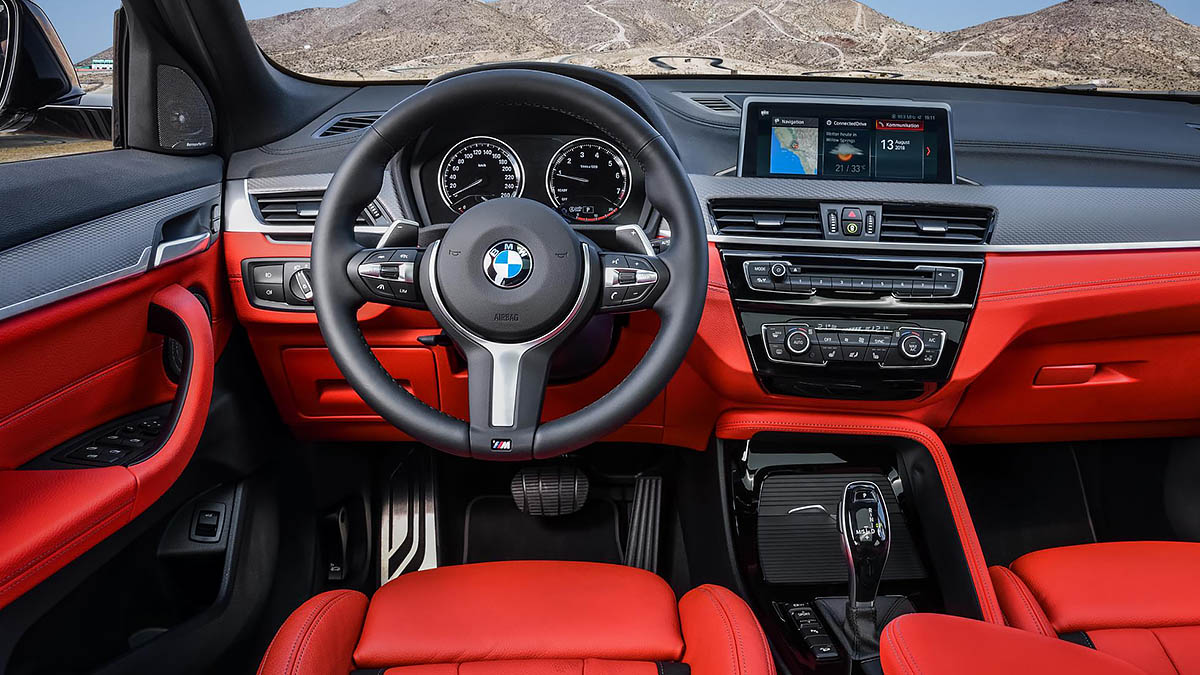 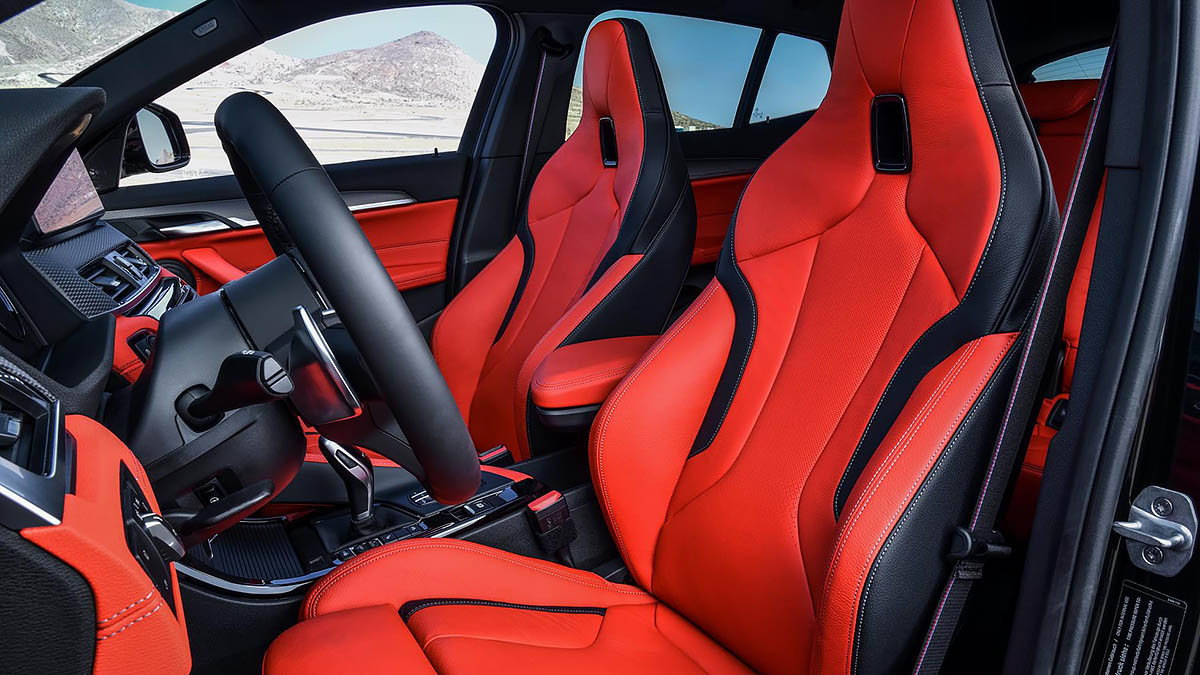