The new Alpina B7 and its grille can do 330kph 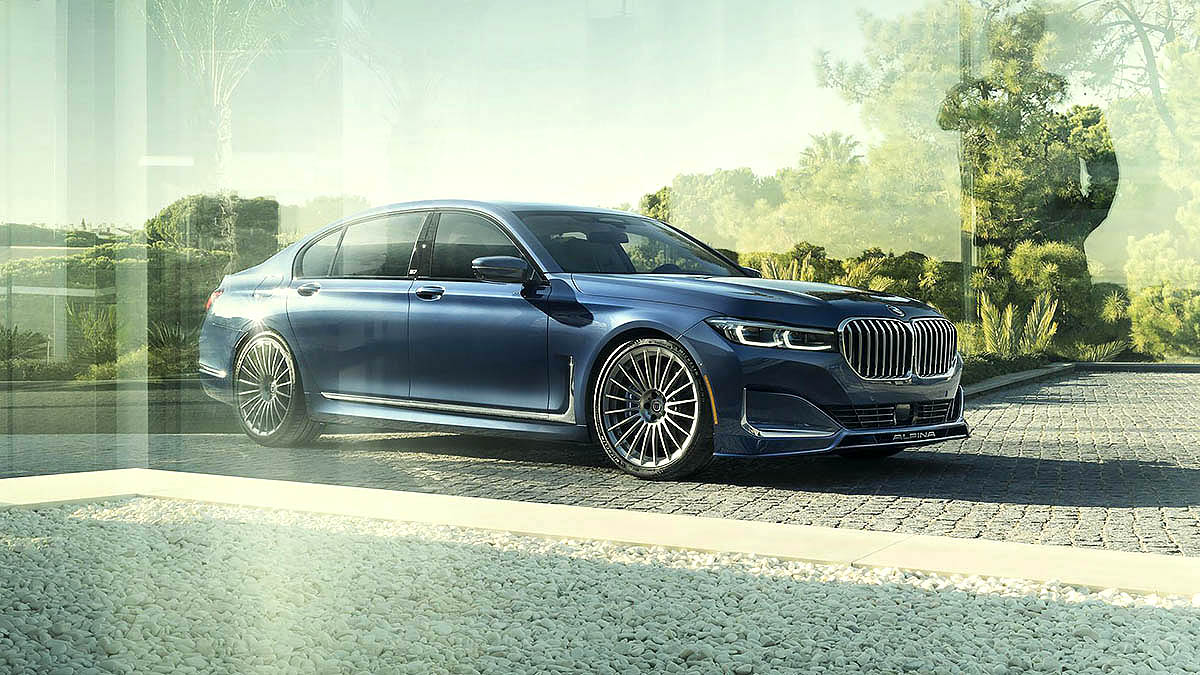 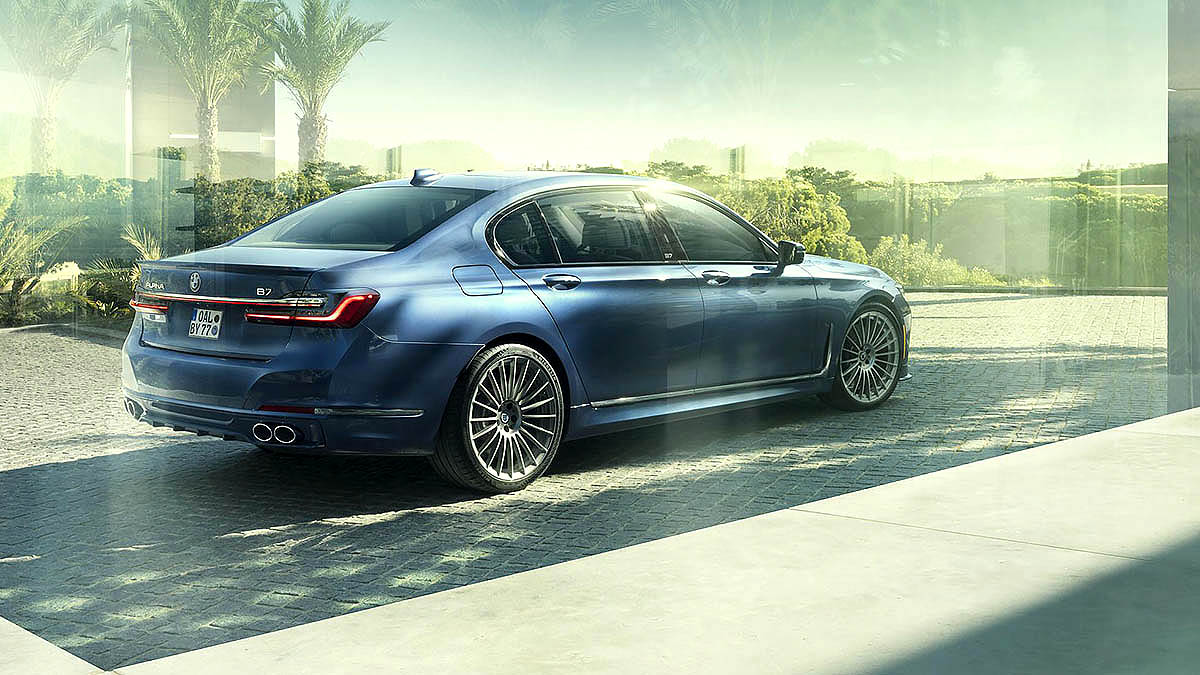 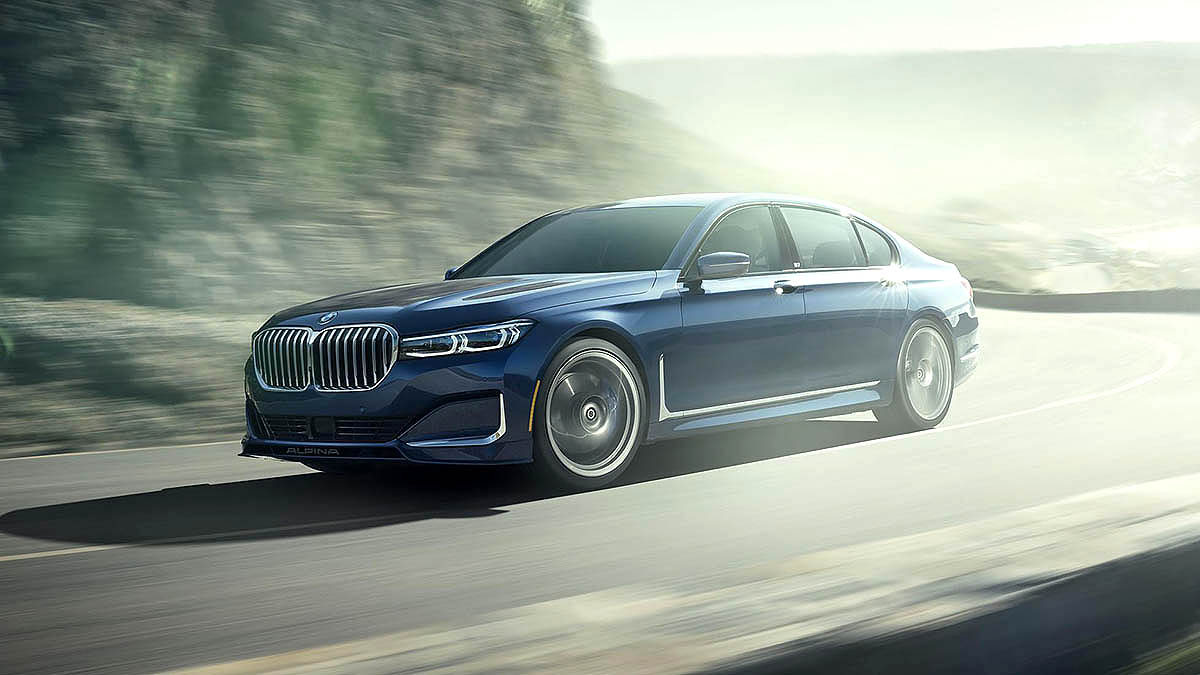 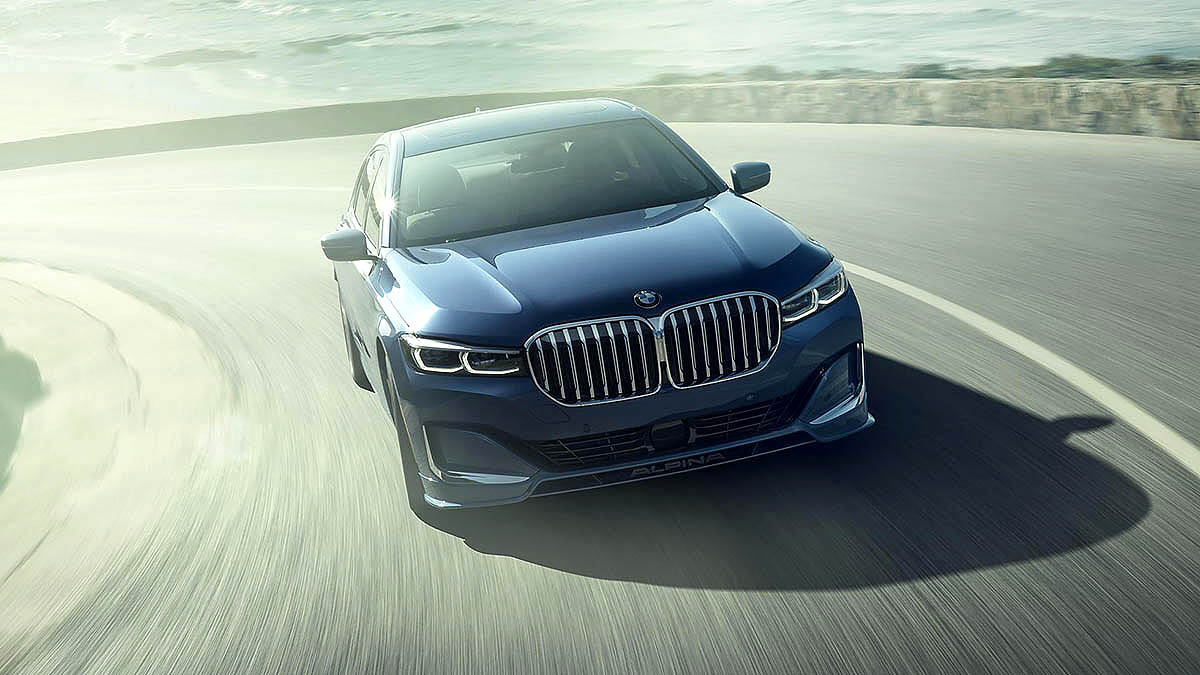 Possibly the world’s most discrete 320kph+ car has had a bit of a facelift, and as a consequence become much less discrete. That’s not gone well.

Changes to the Alpina B7 mirror those made to the car on which it’s based – the BMW 7 Series. That means cleverer tech’, a plusher interior and a new radiator grille roughly the size of two small Eastern European nations. But more than anything, this facelift serves to remind us that a 205mph luxury limo is indeed a thing that exists. So allow us to remind you of its particulars…

A strengthened eight-speed auto gearbox (now faster-shifting) sends power to BMW’s xDrive all-wheel drive system, which Alpina has tweaked for a schportier response. It’s also tweaked the suspension, which automatically drops by 15mm at speeds over 225kph. Or with a button. There are also bigger brakes hiding behind those iconic Alpina multi-spoke alloys, and a proper exhaust out back.

As much was true of the old B7. For the facelift, Alpina has played with the engine management software so that all the torque arrives at 2,000rpm (the old car was 3,000rpm) for better throttle-response and more real-world speed. You also get slightly bigger turbo impellers. The result is that 0.1 second improvement in 0-100kph time.