It was 60 years ago that a chap called John Cooper – owner of the Cooper Car Company, which won the F1 constructors’ titles in 1959 and 1960 – realised the sporting potential of the humble Mini.

You know the story – Cooper-fettled Minis almost immediately started winning all kinds of races and rallies, and nowadays you’ll find a Cooper badge of some description on most Minis that roll off the production line.

No mechanical changes versus the normal JCW – which of course stands for John Cooper Works – so you get a 2.0-litre turbocharged petrol engine with 228bhp, a 246 kph top speed and 0-100 kph in a little over six seconds.

Each Anniversary Edition is finished in ‘Rebel Green’ with a contrasting white roof, door handles, mirrors, and stripes. The number 74 on the bonnet and doors is a nod to the first race-winning Mini Cooper, which won the Snetterton Lombank Trophy, and there are lots of retro Cooper and Mini logos scattered around the place. Inside, the dashboard bears the signature of three generations of Cooper – John, John and Charlie. 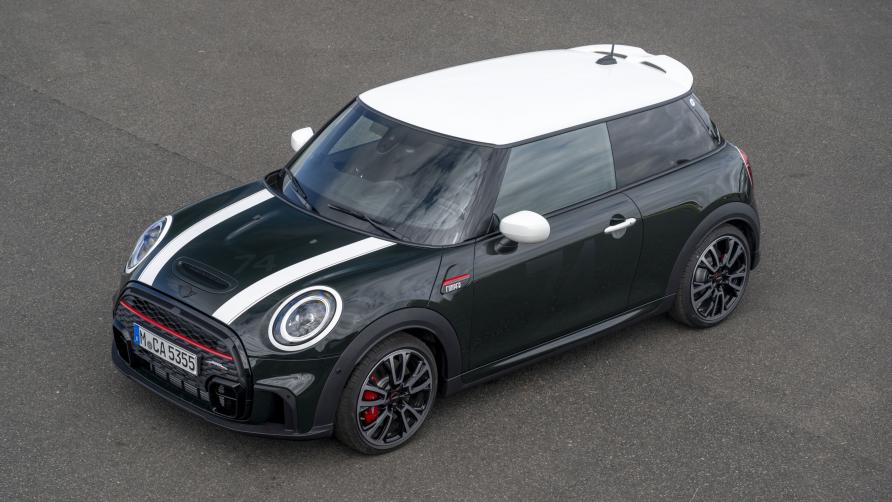 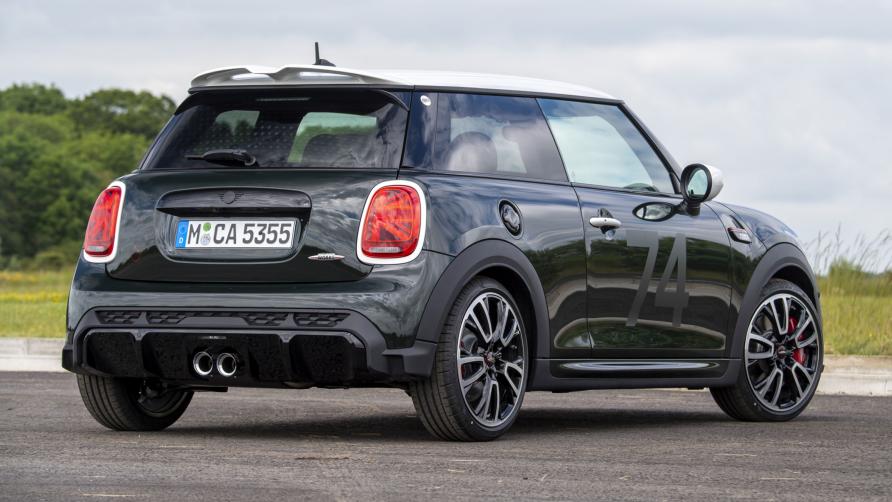 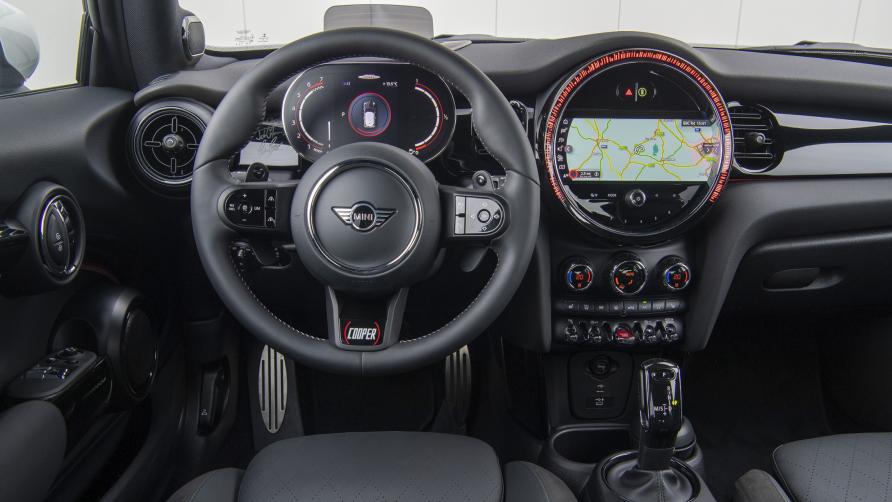 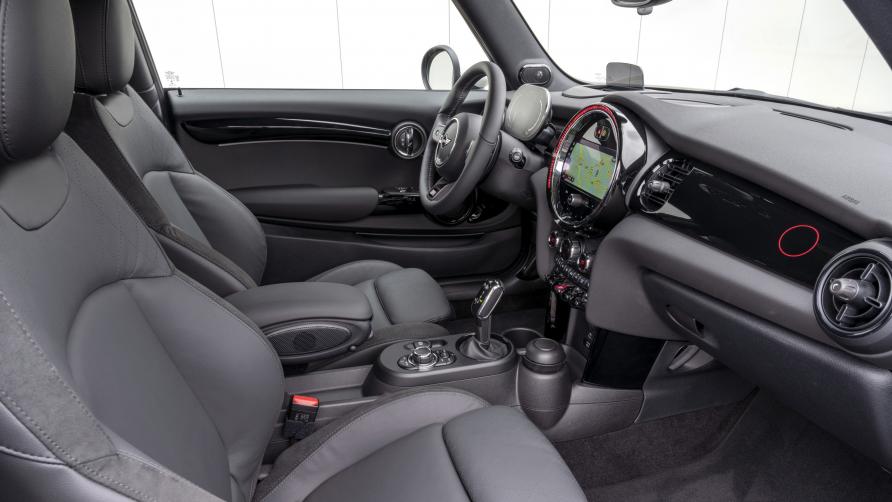 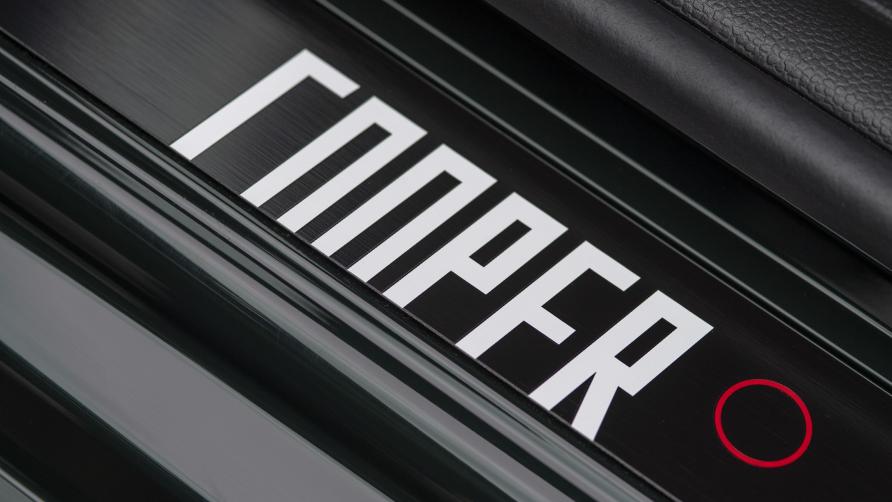 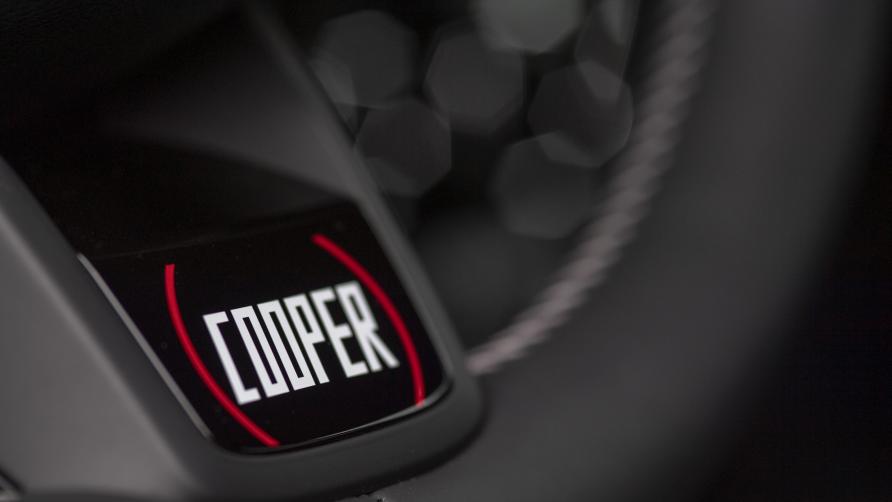 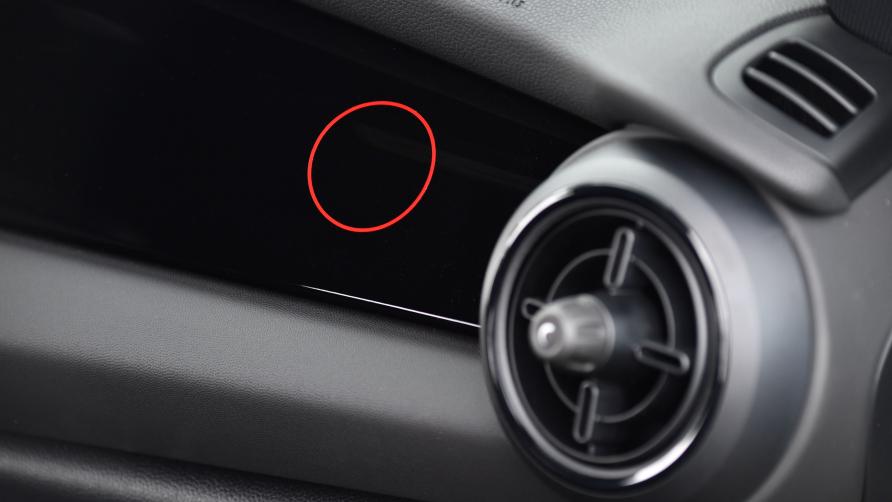 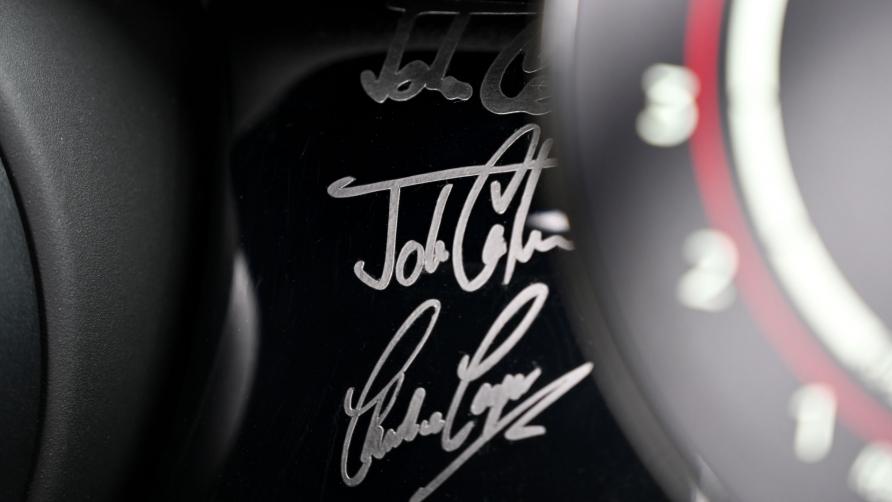 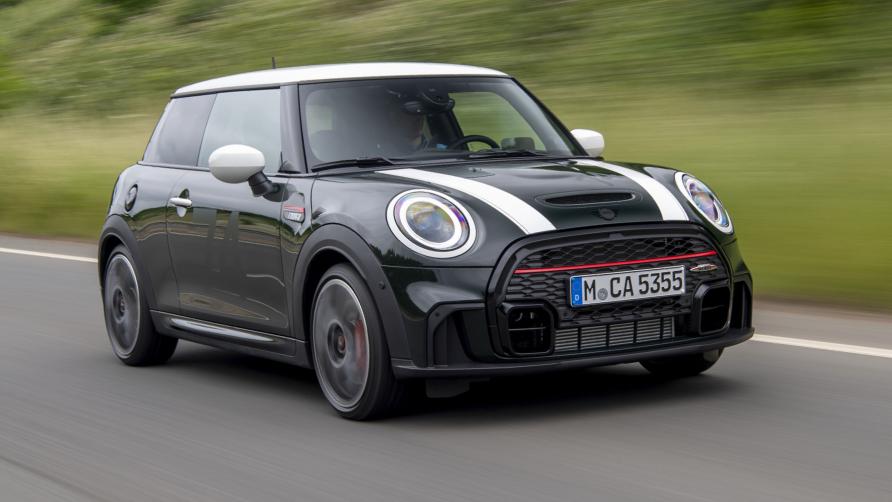 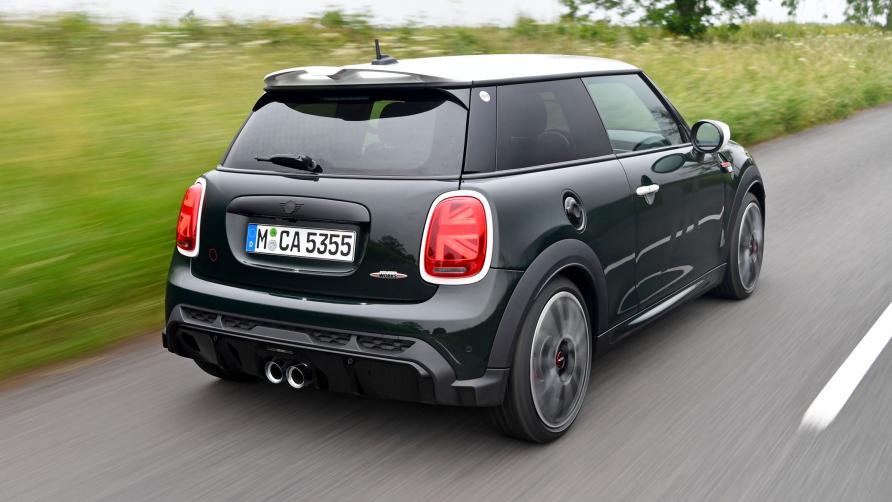 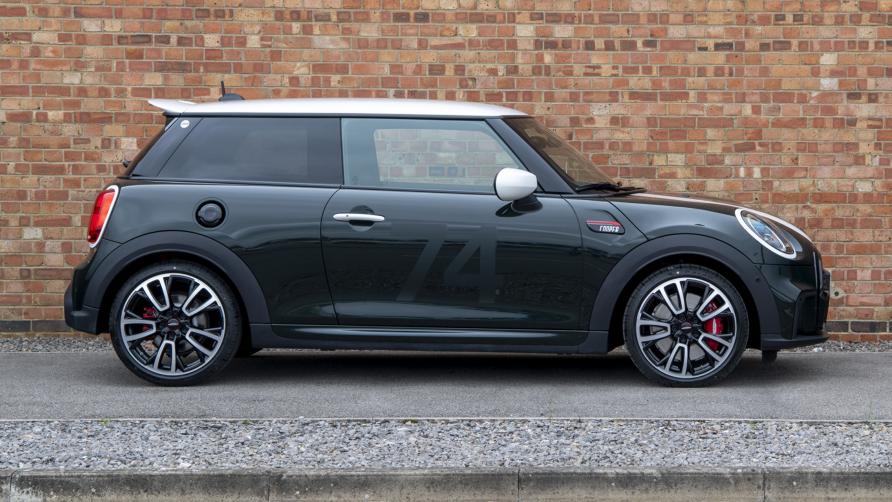