Shock, horror: it’s a car revealed at this week’s Geneva Motor Show that you might actually be able to afford.

Say hello to the Mercedes CLA Shooting Brake - the swoopy estate version of the four-door coupe version of the A-Class hatchback. And as you’d expect, mechanically it’s basically the same as those cars. That means a load of petrol and diesel engines, manual and auto gearboxes and the option of 4Matic all-wheel drive. The big engine, until the inevitable CLA 35 and 45, will be the 250 petrol - that’s 2.0-litres, 225bhp and a seven-speed auto.

The dashboard is the same too, with the latest version of Merc’s new ‘MBUX’ infotainment system, with its optional augmented-reality sat-nav and “Hey Mercedes” voice assistant. You can read more about it in our full review of the A-Class hatchback.

The real newness is aft of the B-pillar, where the Shooting Brake is bestowed with much boot and a hatched-back with which to access it. As it’s longer than its predecessor, you get more space back there - 505 litres up from 495, and a wider, deeper and therefore more useful shape. There’s more space for actual people too - even though the car’s a bit lower than the one it replaces, there’s more head-, elbow- and shoulder-room.

The CLA Shooting Brake will be launched in September. Keep an eye on TG.com for our review of the regular CLA, which is happening pretty soon, as it’ll give us a good idea of what this thing is like to drive. Till then, check out the other Mercedes of Geneva 2019 - the EQV electric van and special-edition V12 S-Class. 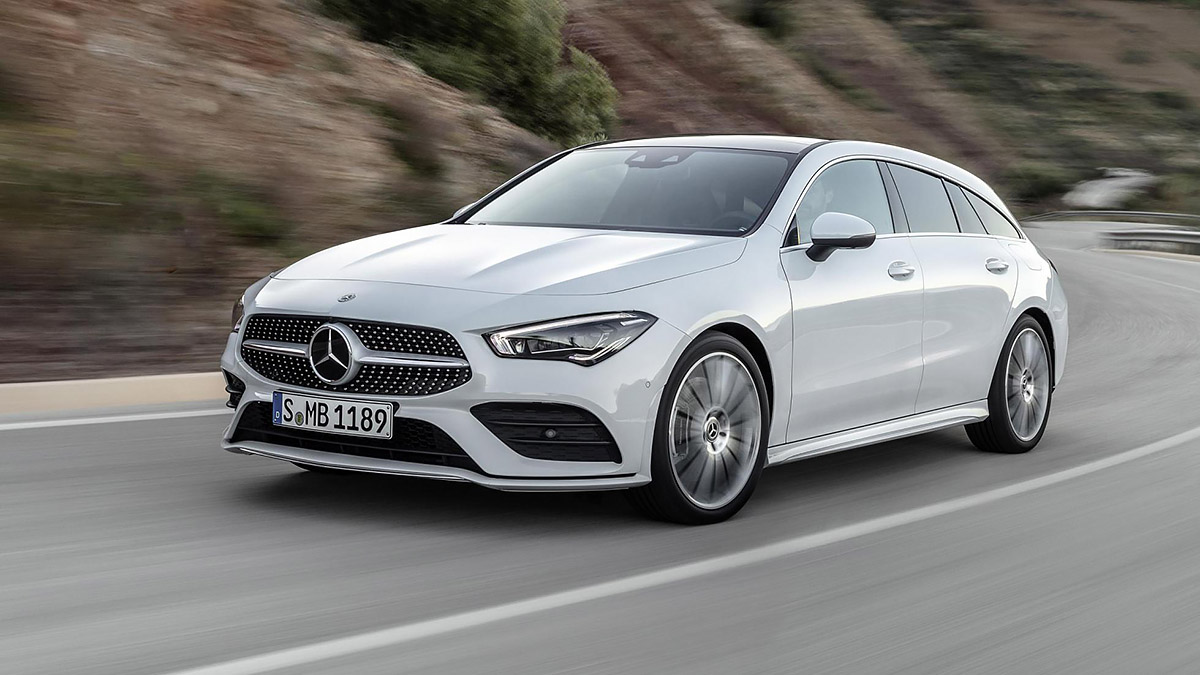 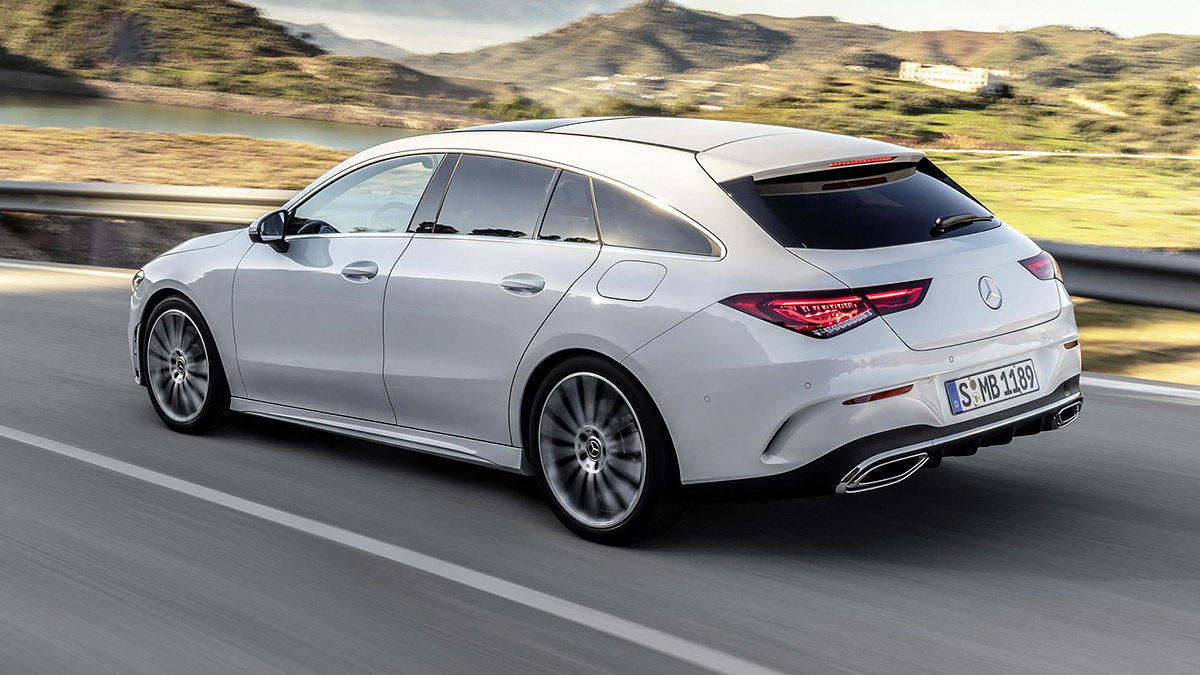 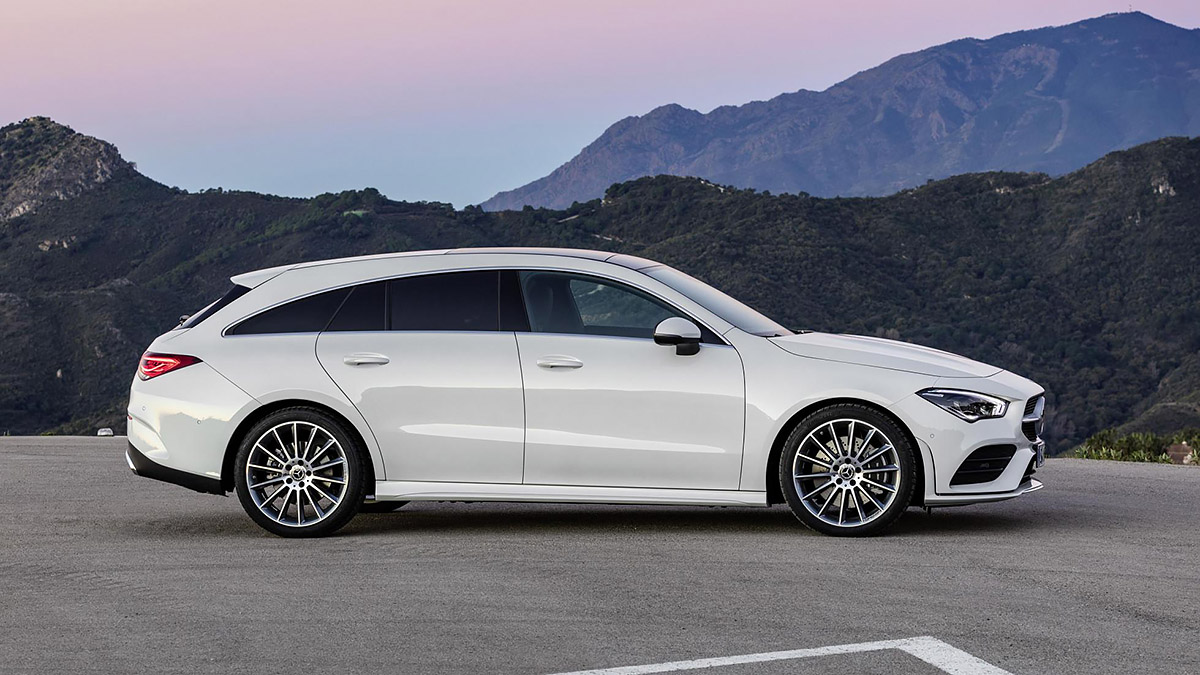 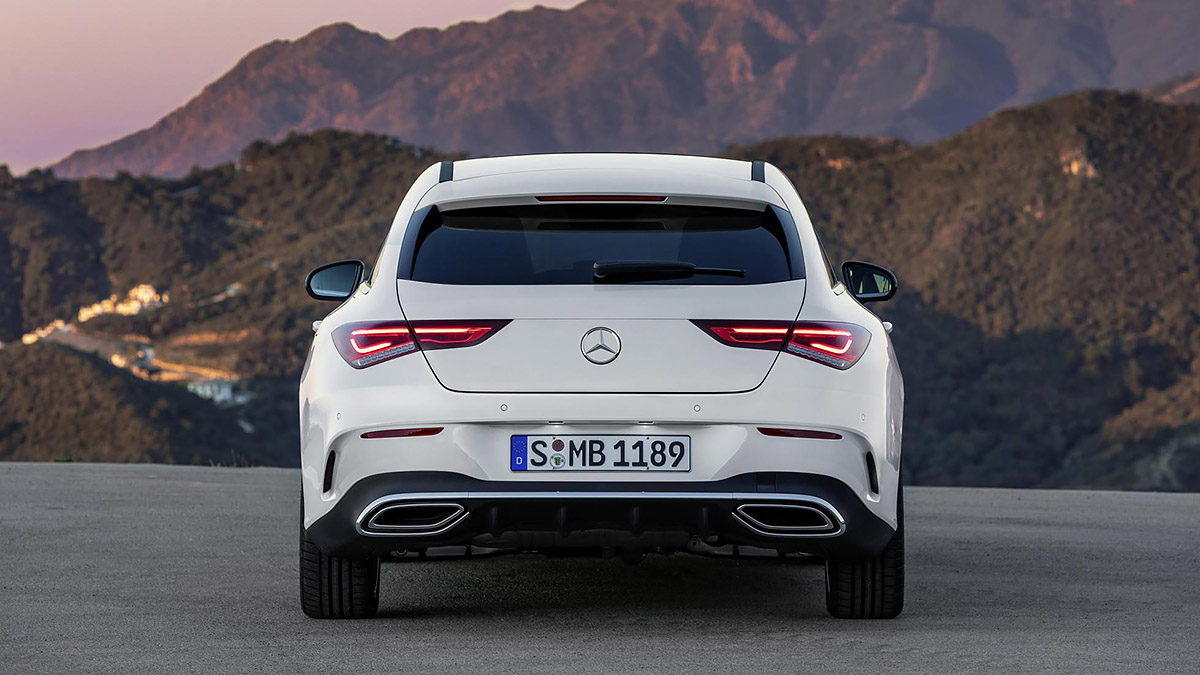 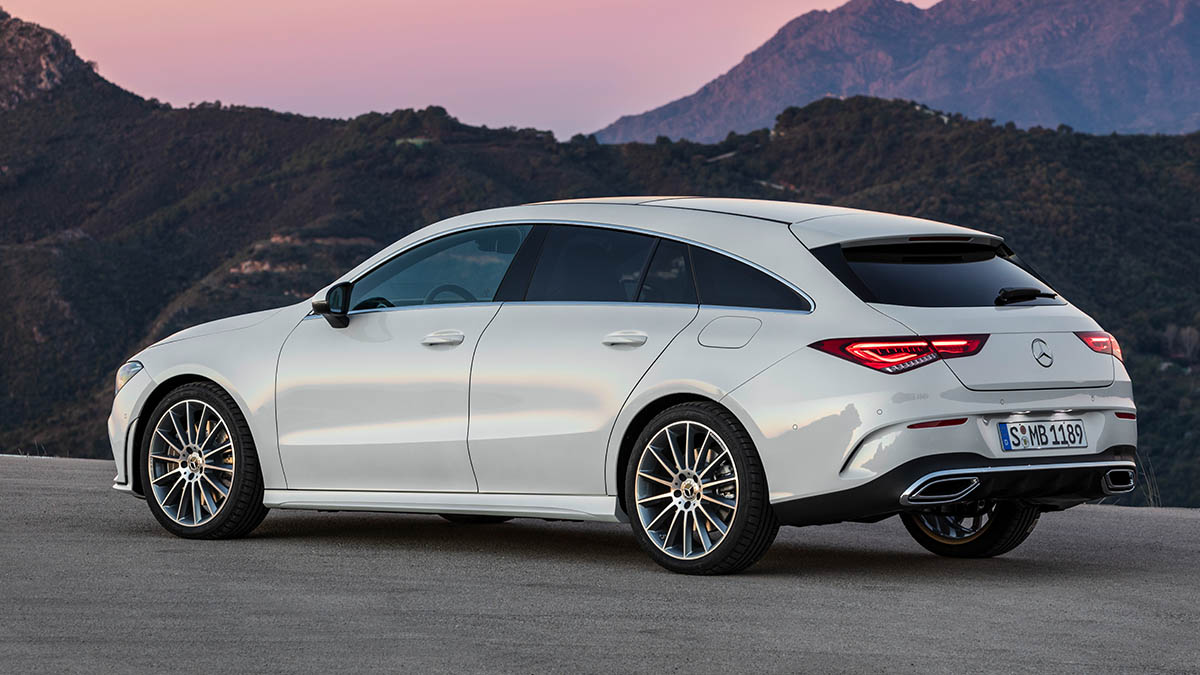 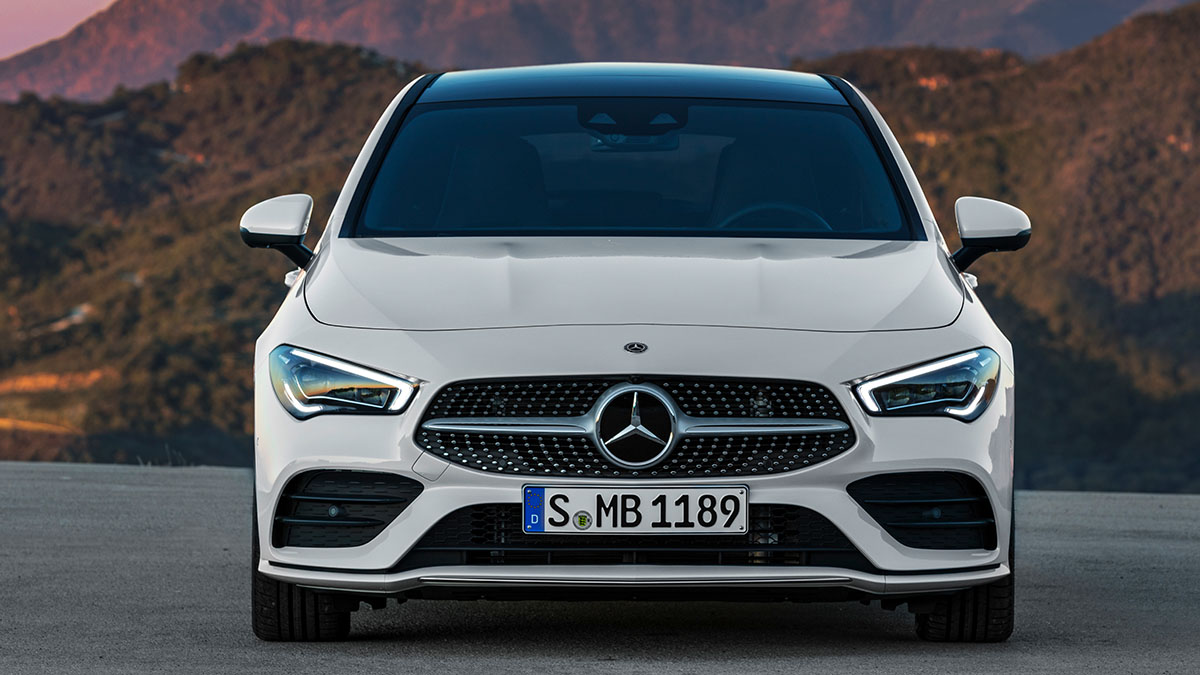 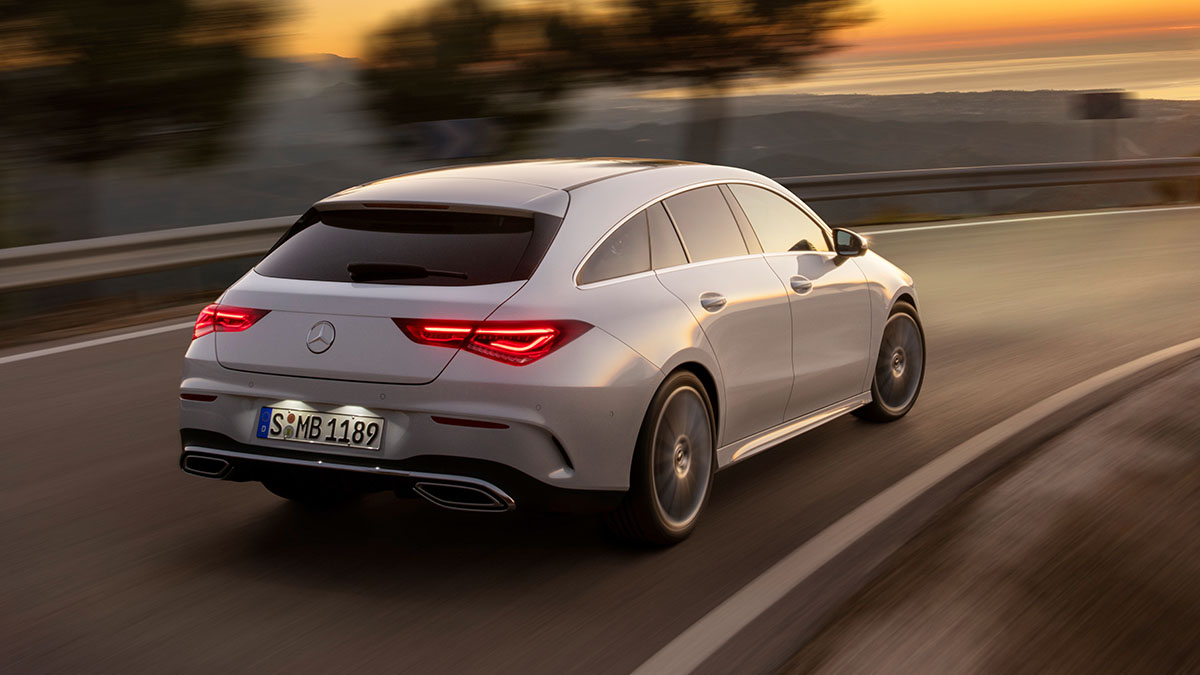 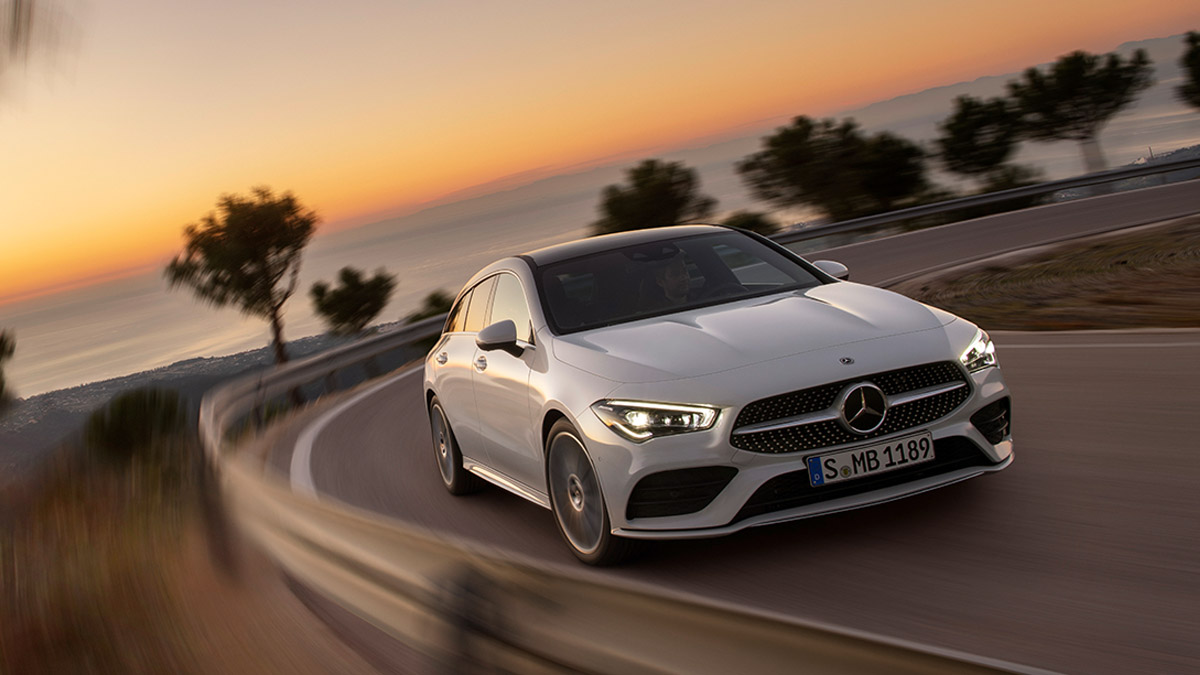