The Mégane E-Tech Electric is Renault's next EV 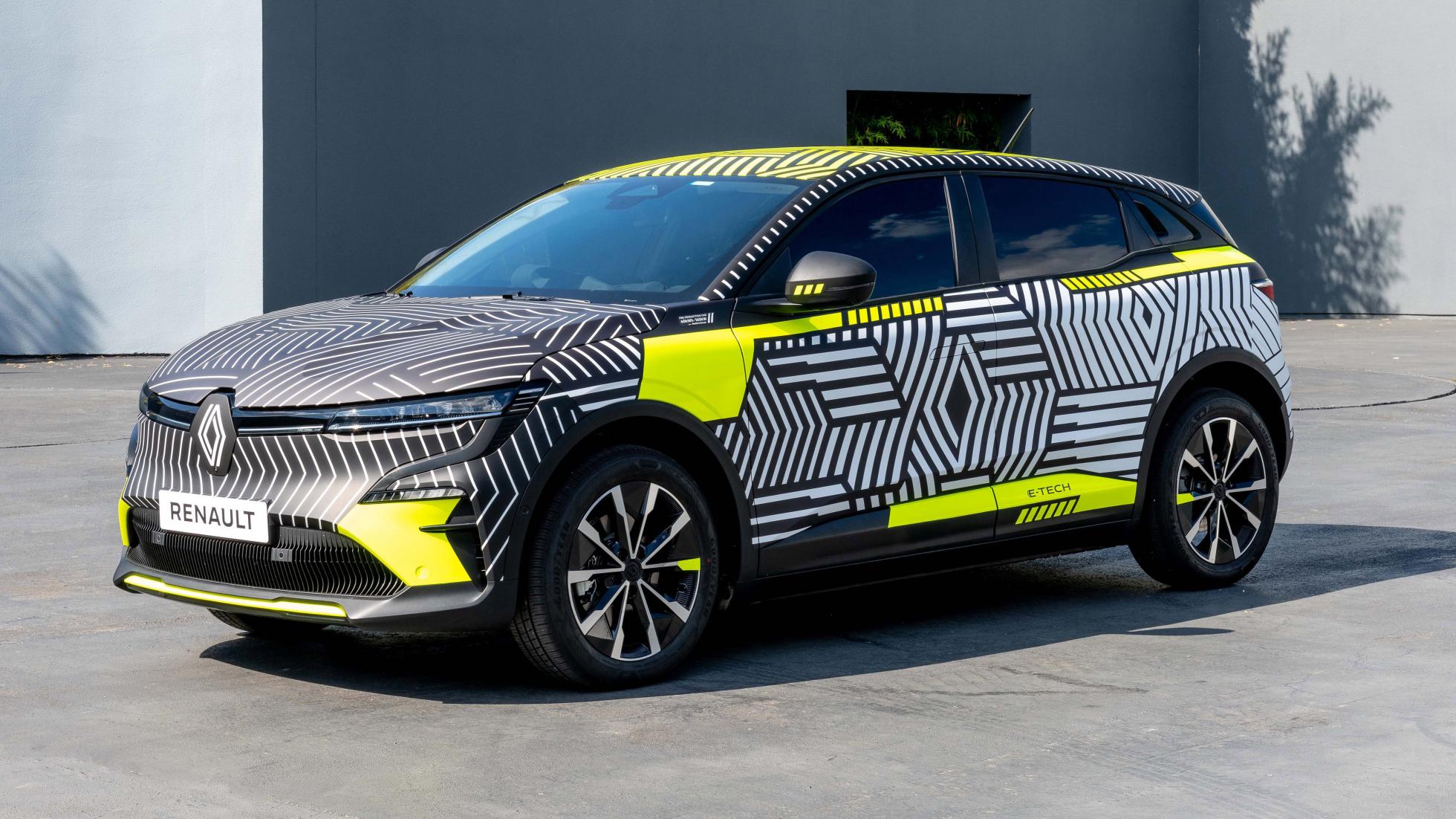 Welcome to Renault’s next EV – the Mégane E-Tech Electric. We got our first taste of this ‘C-segment’ hatch-cum-crossover thing last year with the Mégane eVision Concept. And now here’s the real deal, bedecked in specially-designed ‘camouflage’ that does precisely nothing to hide its design.

Here’s what we know so far. The new car is based on the same ‘CMF-EV’ platform as the Nissan Ariya. It’ll come with reasonably chunky 60kWh battery for a claimed 451 kilometres of range and a 214bhp e-motor. This platform can theoretically take a second e-motor for the rear-axle, so keep your fingers firmly crossed for a higher-performance Alpine (Renaultsport is dead, remember) version.

The Megane E-Tech Electric, also known simply as the MéganE, will be built in the same French factory where Renault also assembles the Espace, Talisman and Scenic (none of the trio is available in Malaysia at the moment).

The concept was 4.21 metres long – a bit shorter than the average mid-sized hatch. No word on whether the production version has swelled or shrunk. No news either on whether it’ll do 0-100kph in around eight seconds or charge at a max rate of 130kW, per Renault’s claims when it revealed the eVision back in October.

Oi, Renault: stop playing with camouflage wrap and send us some numbers, oui?

Renault will test 30 pre-production mules, all in this livery. The electric tipping point cometh ever closer. Will TC Euro Car bring the MéganE to Malaysia? 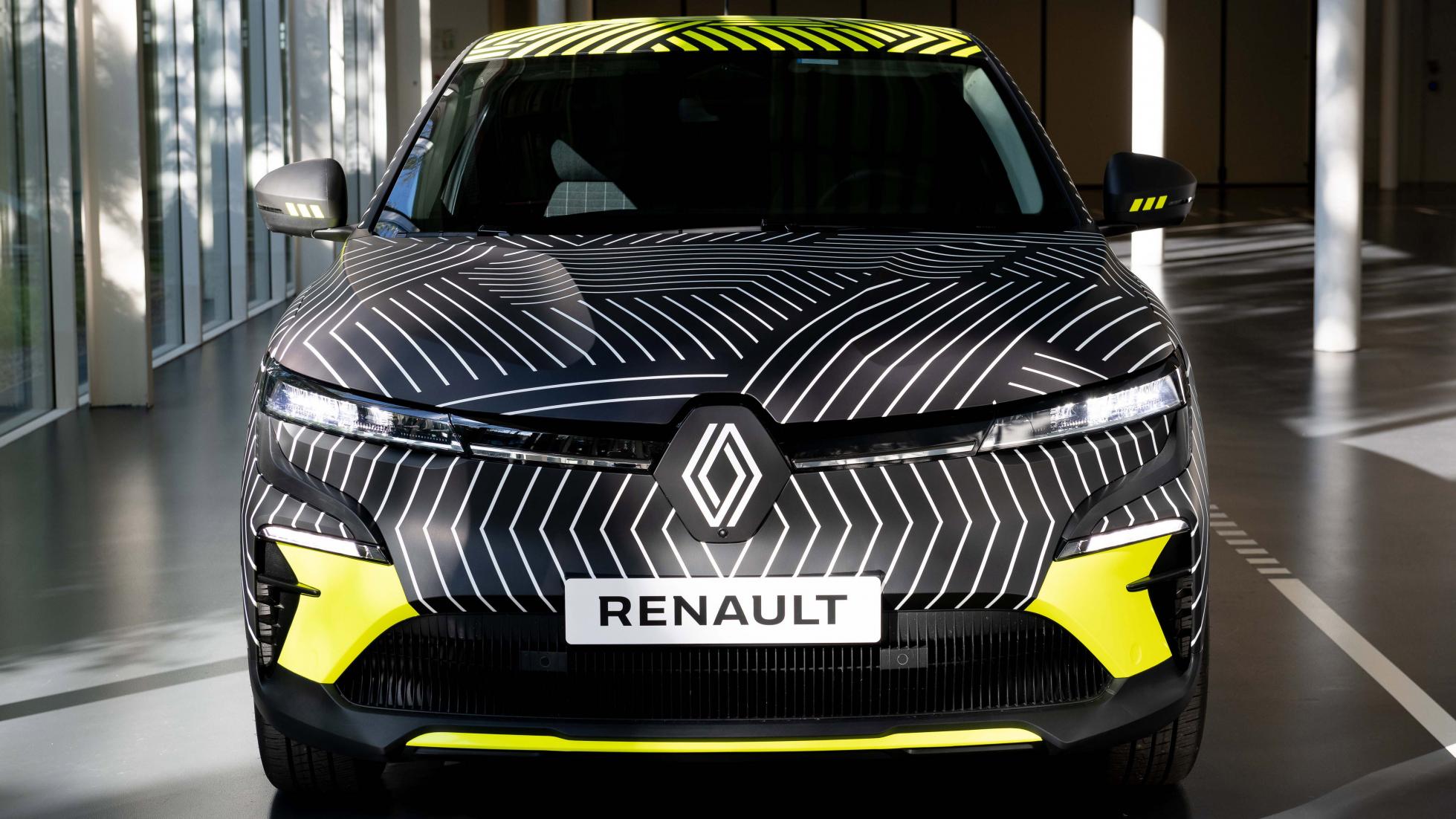 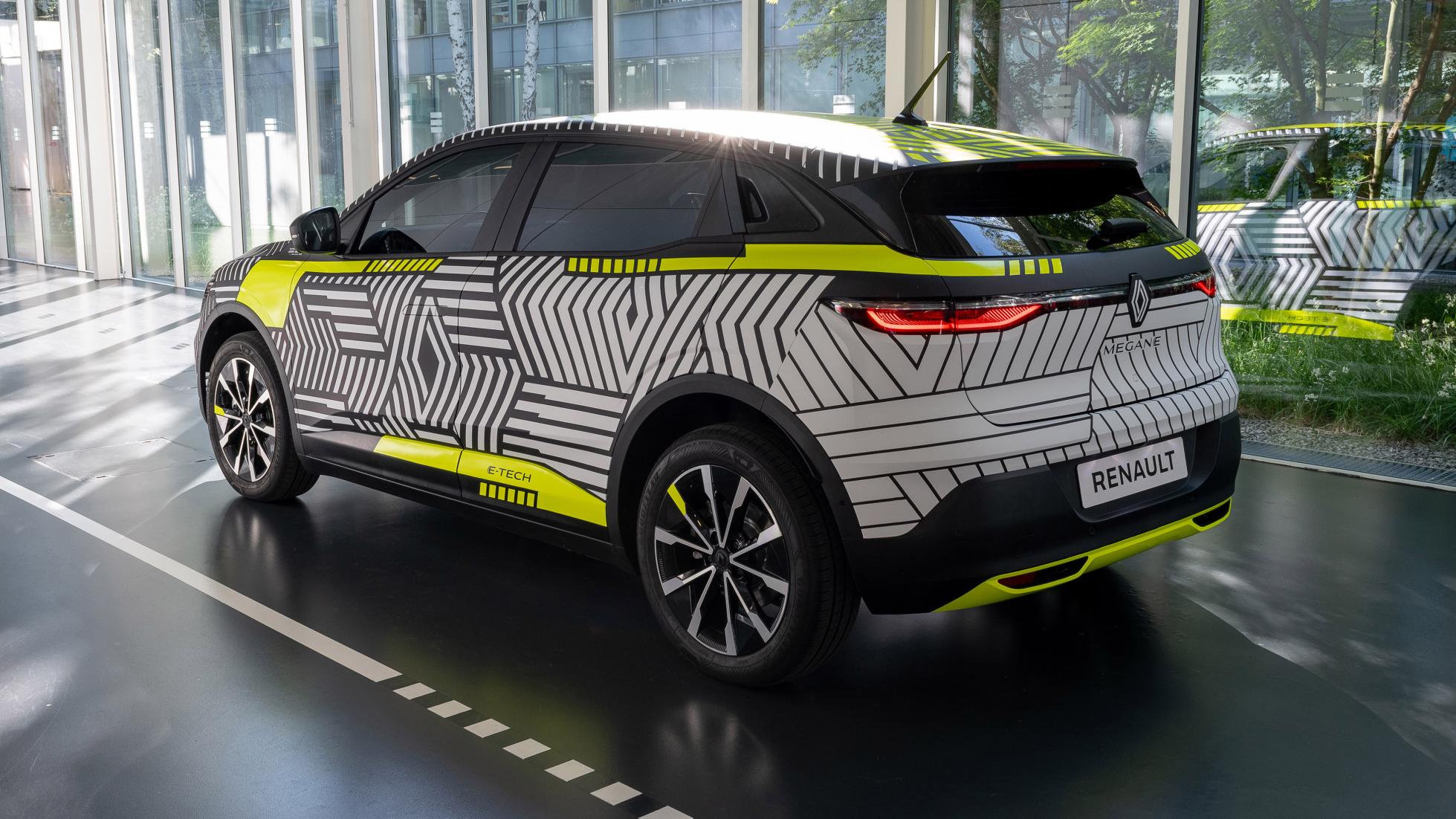 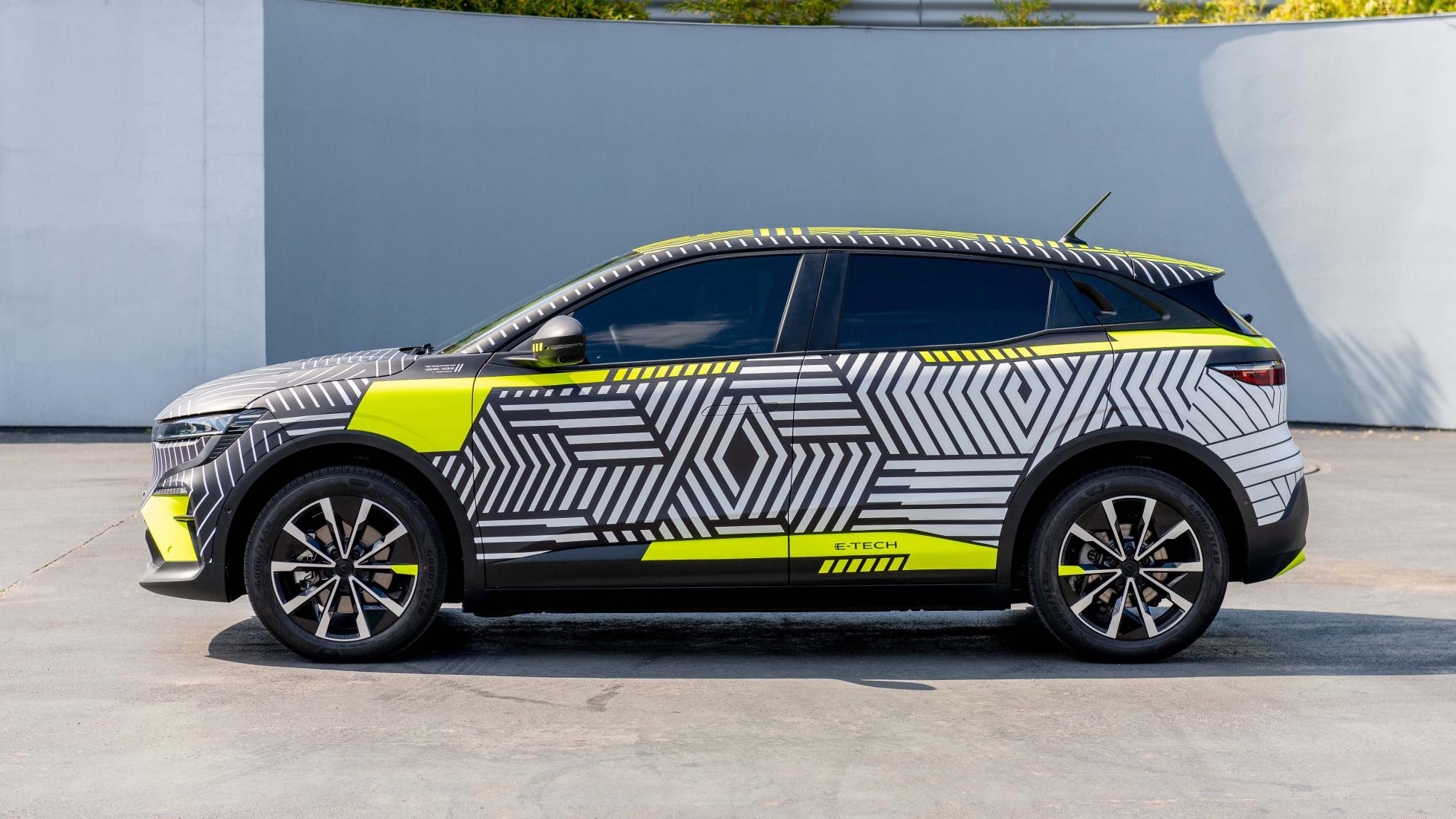 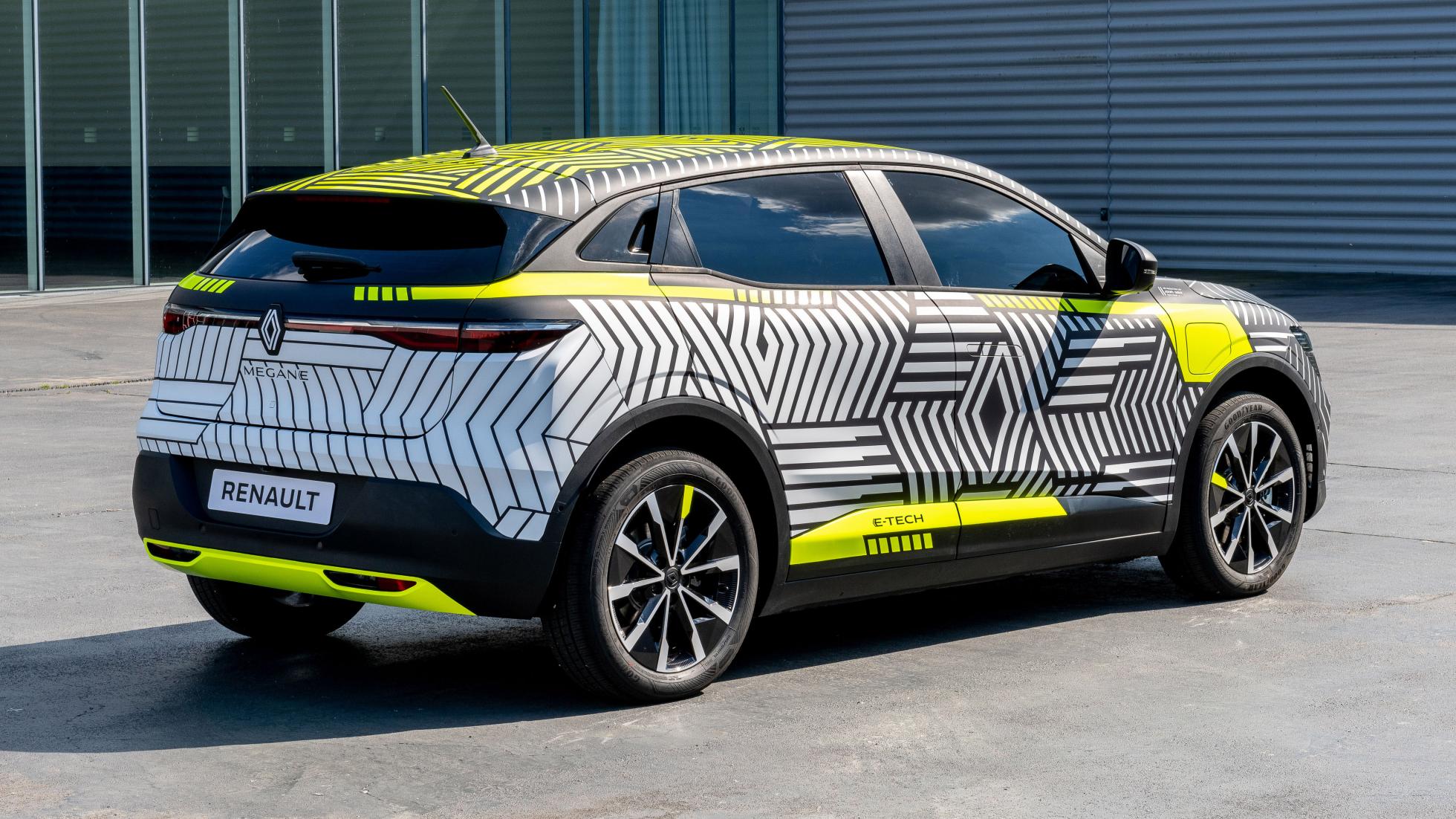 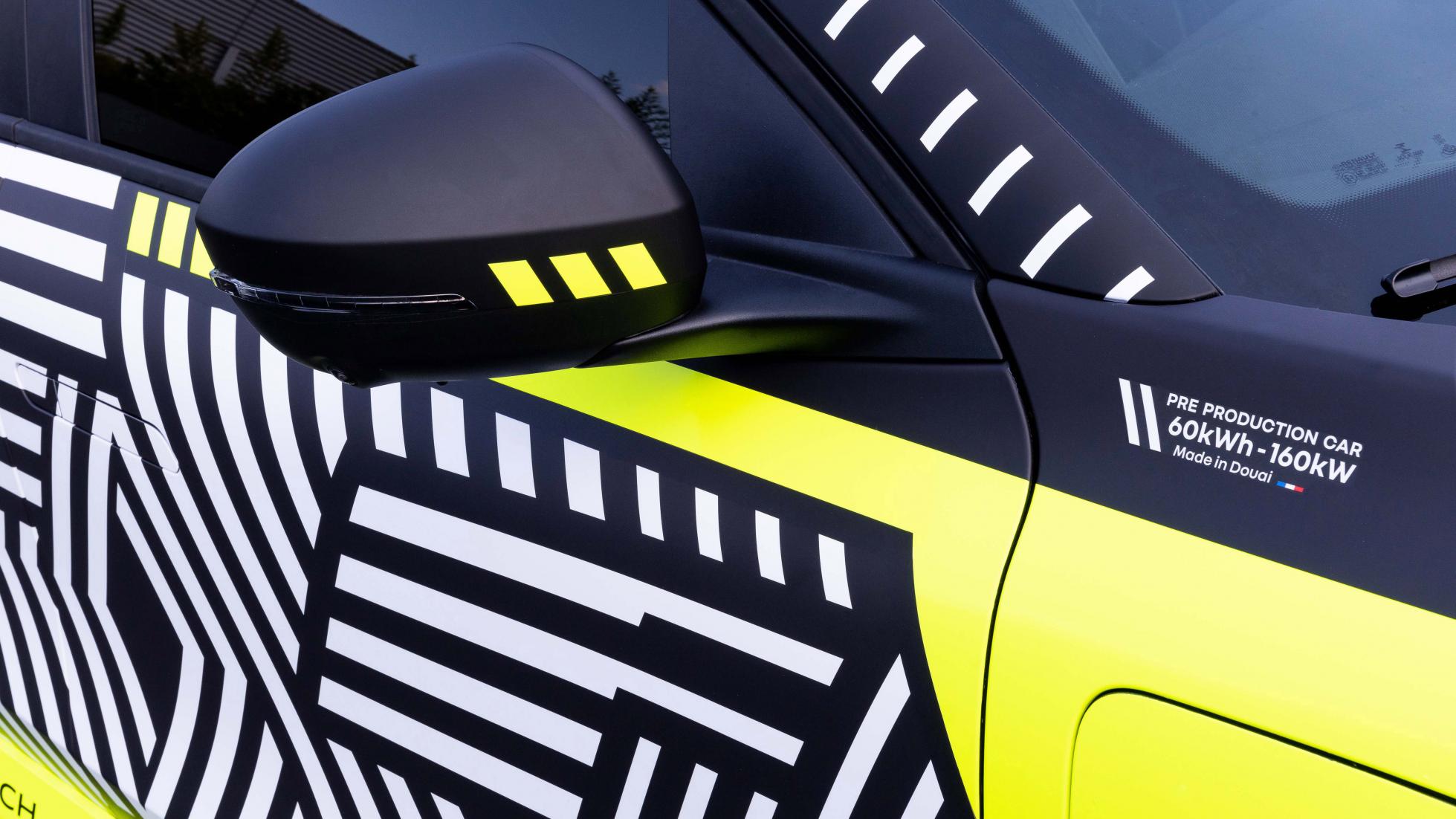 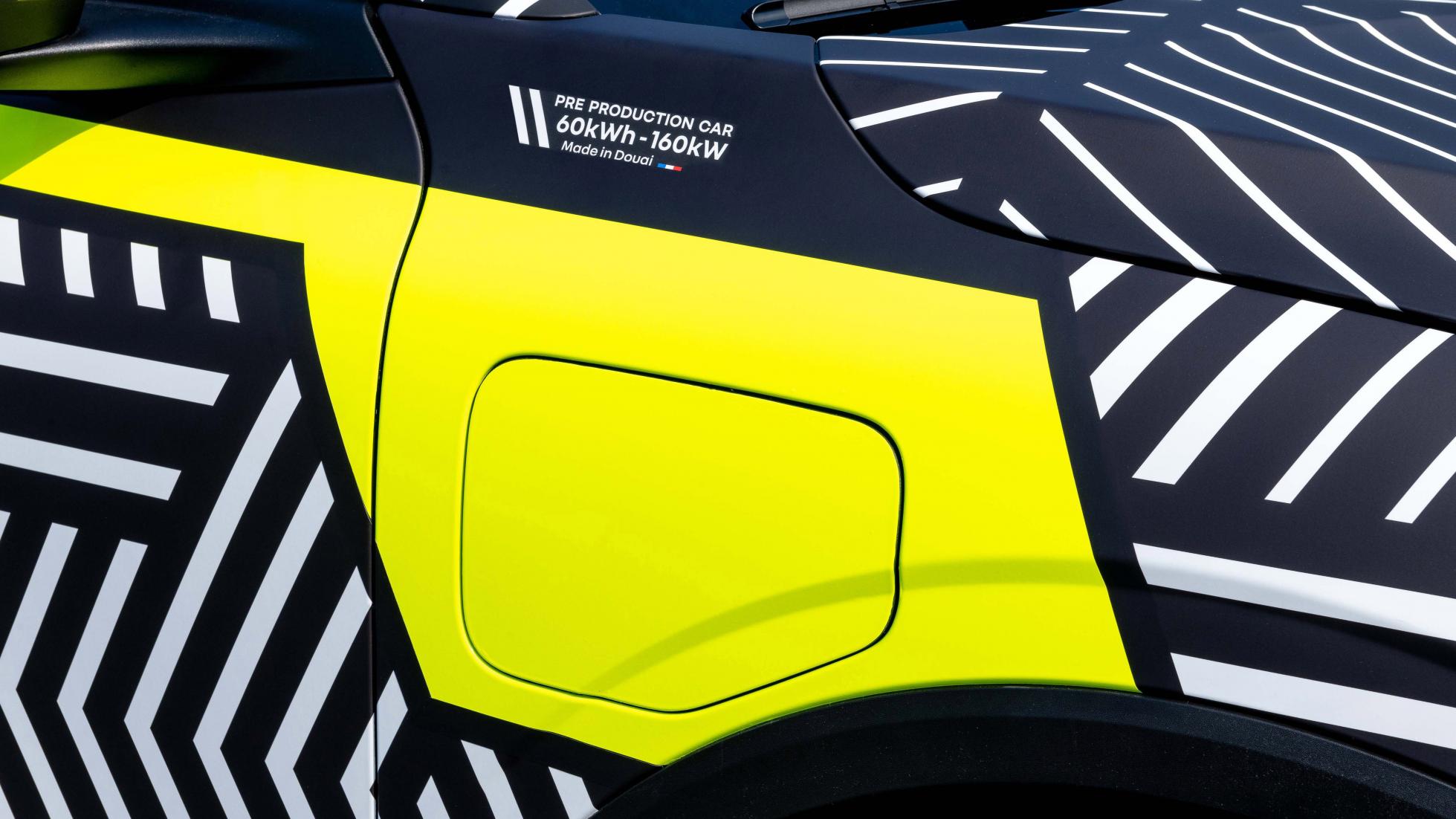