The Lotus T125 track car has returned as the Rodin FZED

Back in 2011 Lotus unveiled the T125. This was a near-F1 spec’ single-seater, whose million-dollar price tag bought you not just the car, but entry into a kind of private racing league, a team of mechanics and a driving coach.

The project was a spectacular failure, with only a few cars built and delivered before everything went a bit Pete Tong. But now the T125 is back, thanks to a New Zealand-based company called Rodin Cars.

It’s taken the T125 and improved upon it, adding its own (often 3D-printed) components such as a new titanium exhaust, titanium steering wheel and composite seats. The first five cars are currently being assembled. 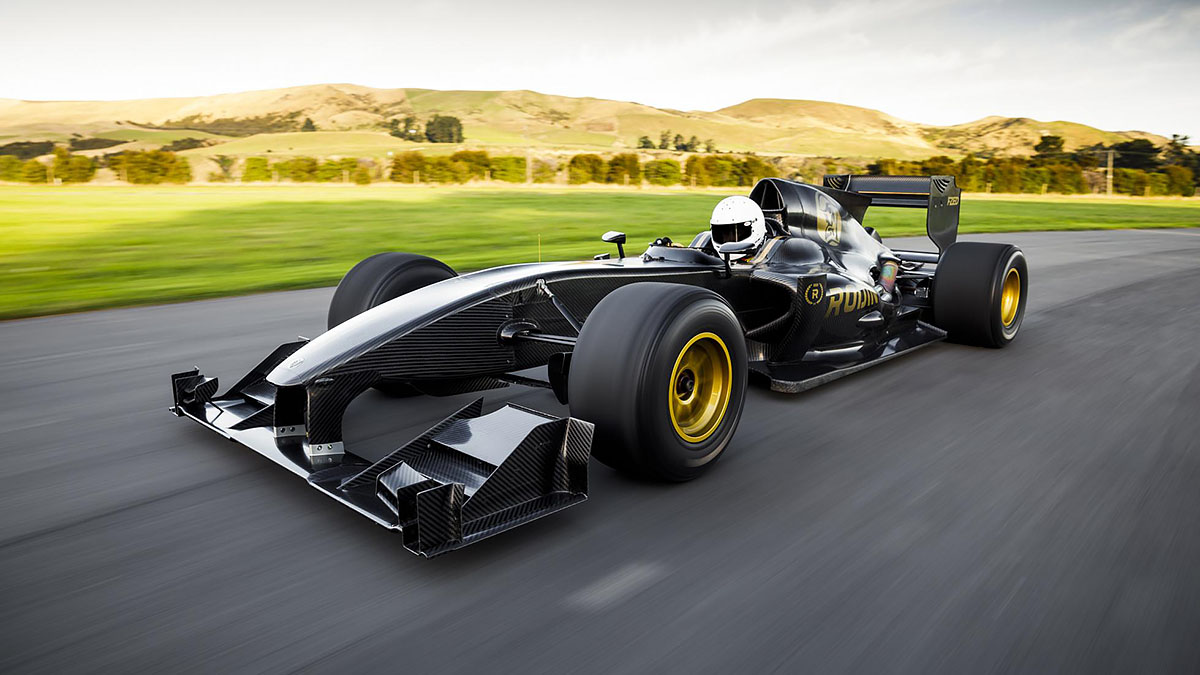 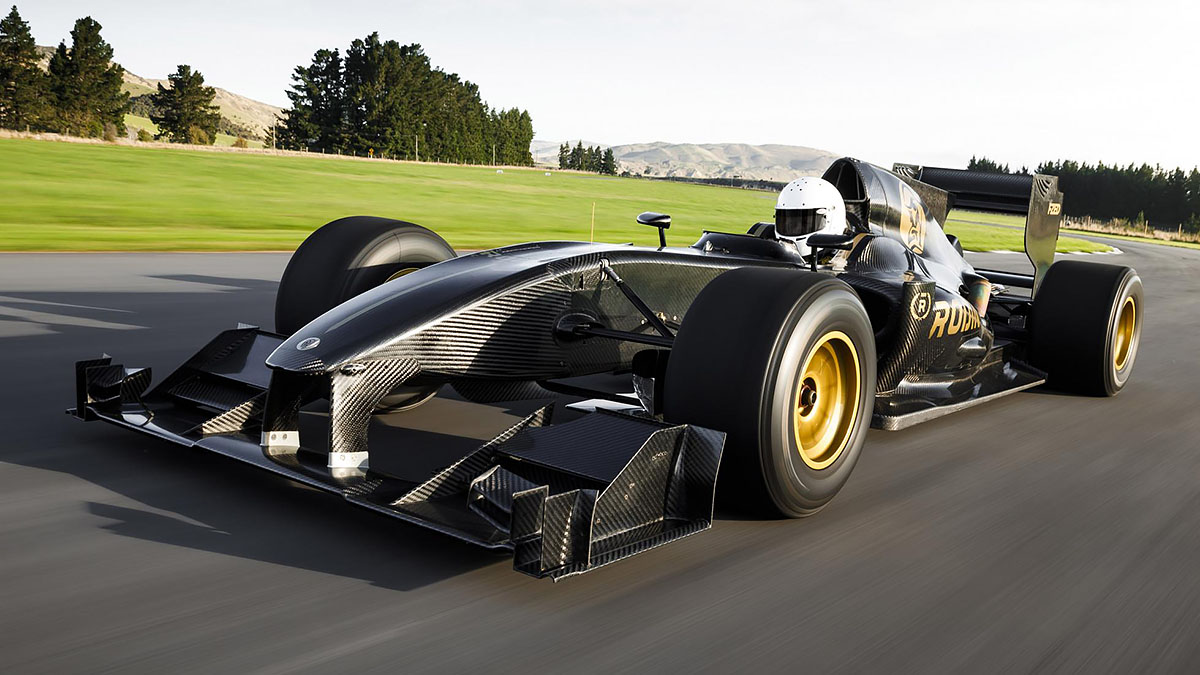 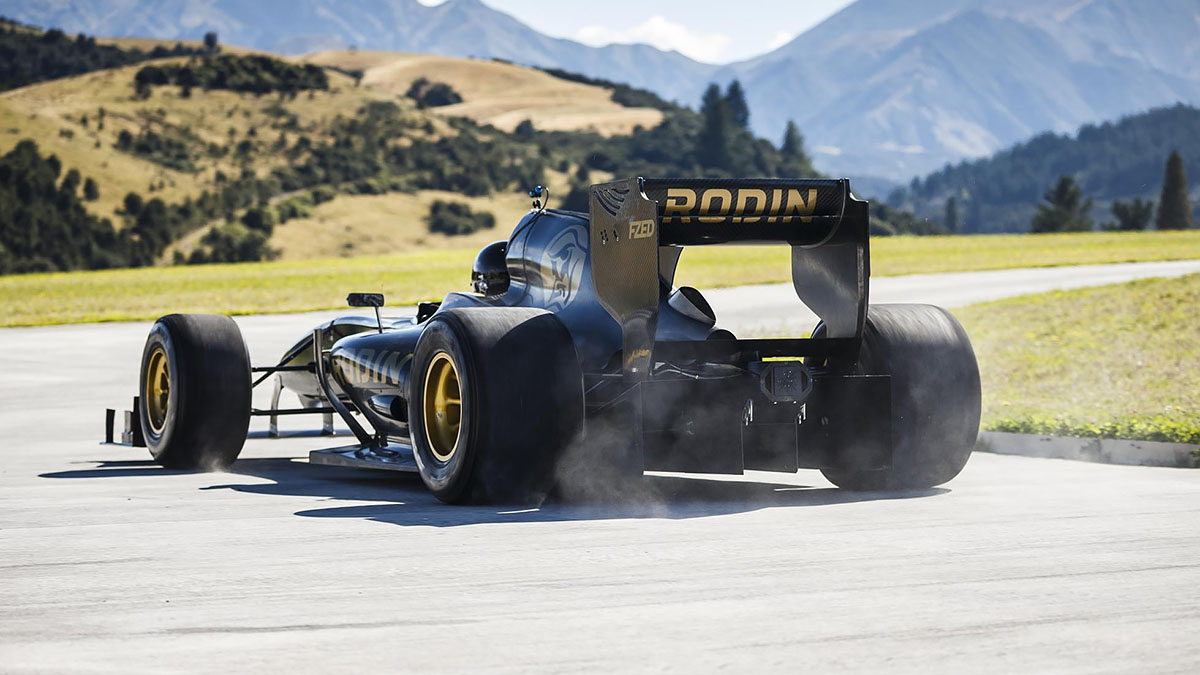 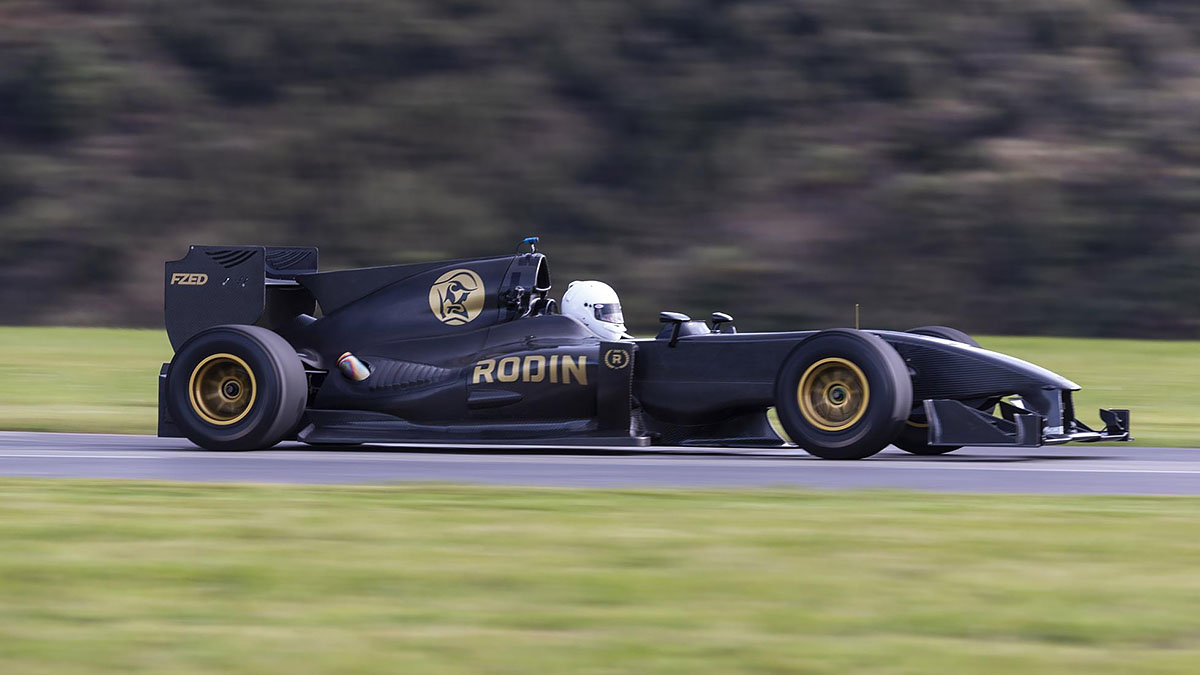 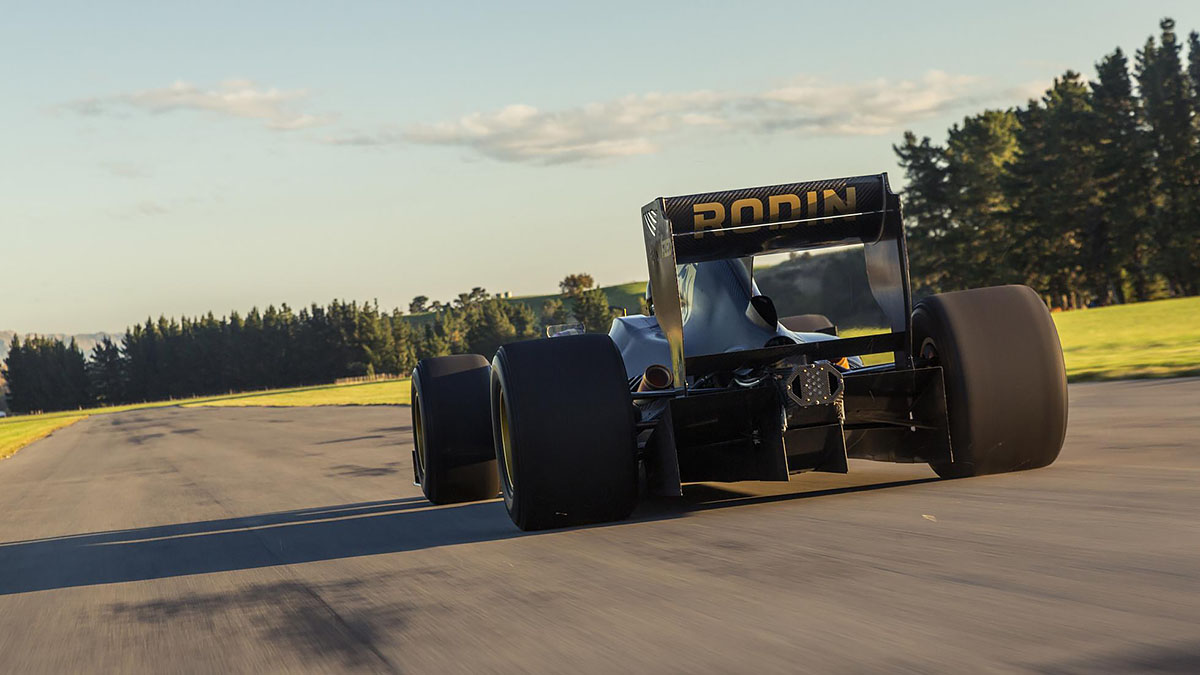 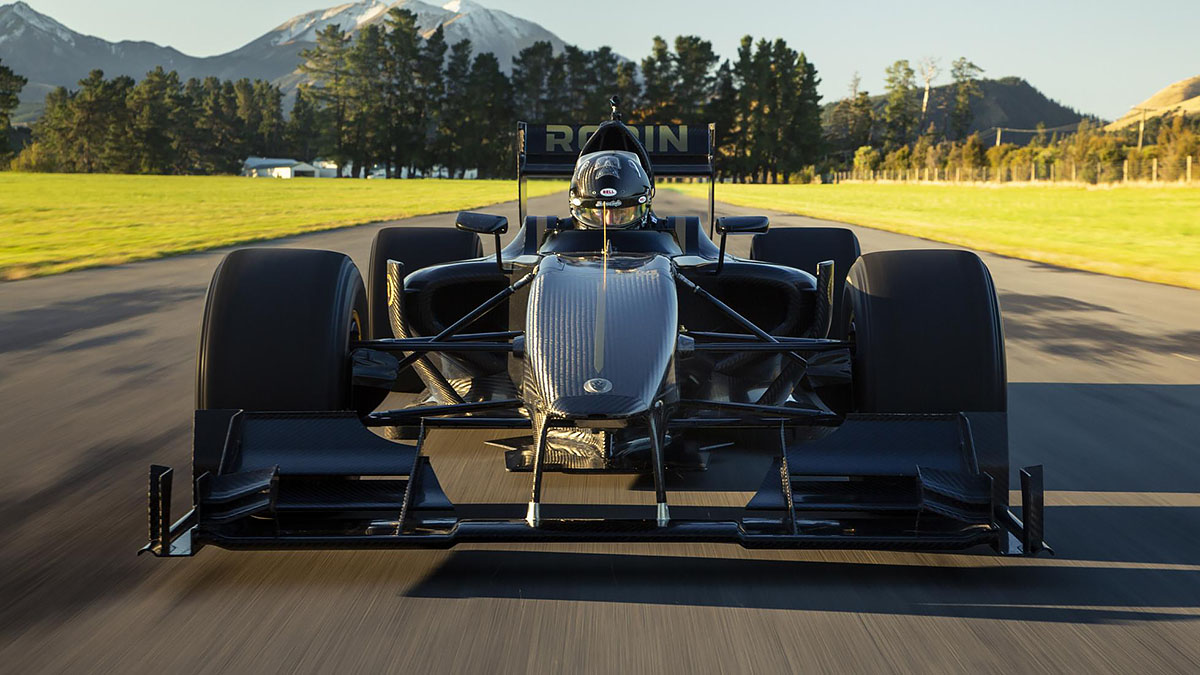 Indeed, the spec sheet reads like a who’s who of component manufacturers. Besides the Cosworth engine you get a Ricardo six-speed sequential gearbox, Brembo carbon-ceramics, four-way adjustable dampers from Öhlins, wheels from OZ Racing and tyres from Avon.

Rodin says the FZED will be sold to “experienced and keen drivers who relish the opportunity for a near-F1 experience, without the cost, complexity and risk of owning an actual historic Grand Prix car.” It’s also eligible for a few amateur-level race series.