Earlier this year, we told you about Koenigsegg’s Agera replacement, Jesko. It’s the car Christian von Koenigsegg and his Merry Men of Speed want to take past the iconic 300mph (483kph) barrier. Up until now we’ve only seen it in white, but thanks to the power of pixel manipulation, here it is in a deep, luscious red. What a time to be alive, eh?

Named in honour of Christian von Koenigsegg’s father, it uses a heavily modified version of the Agera’s 5.0-litre twin-turbo V8 that revs to 8,500rpm. That V8 drives the rear wheels via a bespoke and deeply clever nine-speed multi-clutch transmission. Power is rated at 1,262bhp on 95 octane unleaded, or 1,578bhp and 1,500Nm of torque if you fill it with E85 biofuel.

This new ‘Red Cherry Edition’ comes courtesy of a rather vague company called ‘Luxury and Expensive’. A very literal take on exactly what the Jesko is – so it might be a ritzy subsidiary of Ronseal. But exactly what the affiliation to the Koenigsegg is (or whether they even have one of the 125, $3million sold-out Jeskos coming) is unknown. Either way, we think ol’ Jesko looks even better in red. And the Photoshop work is commendable. So well done whoever did that.

What colour would you have your Jesko in? 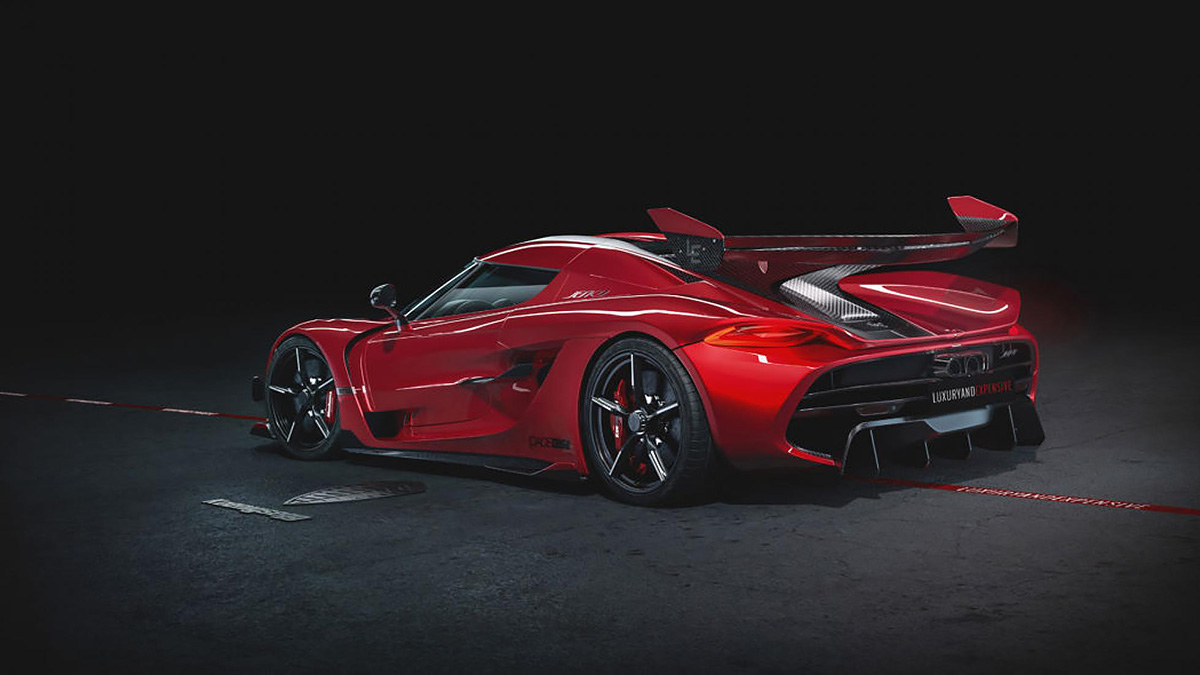 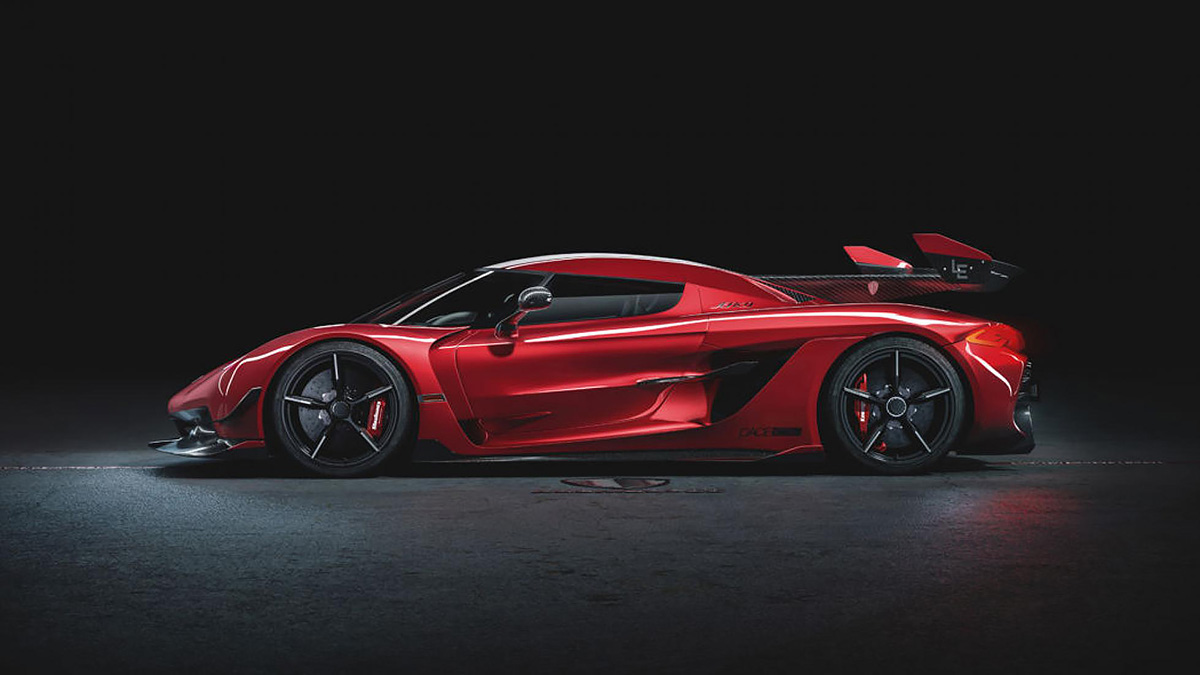 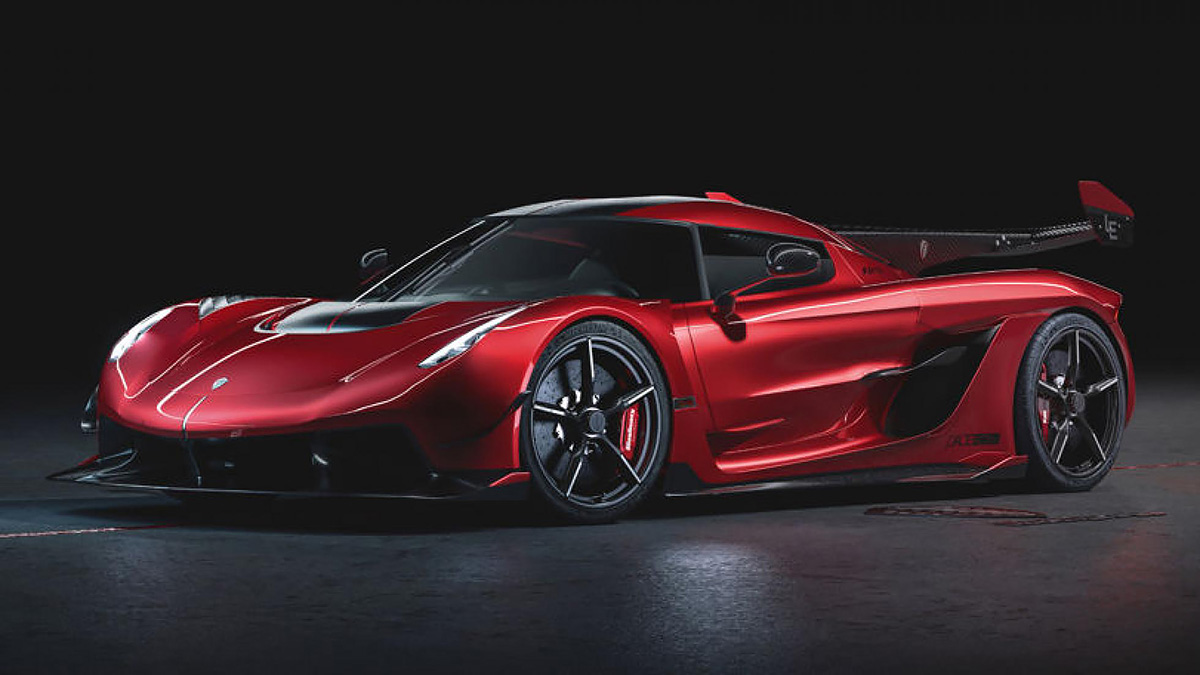 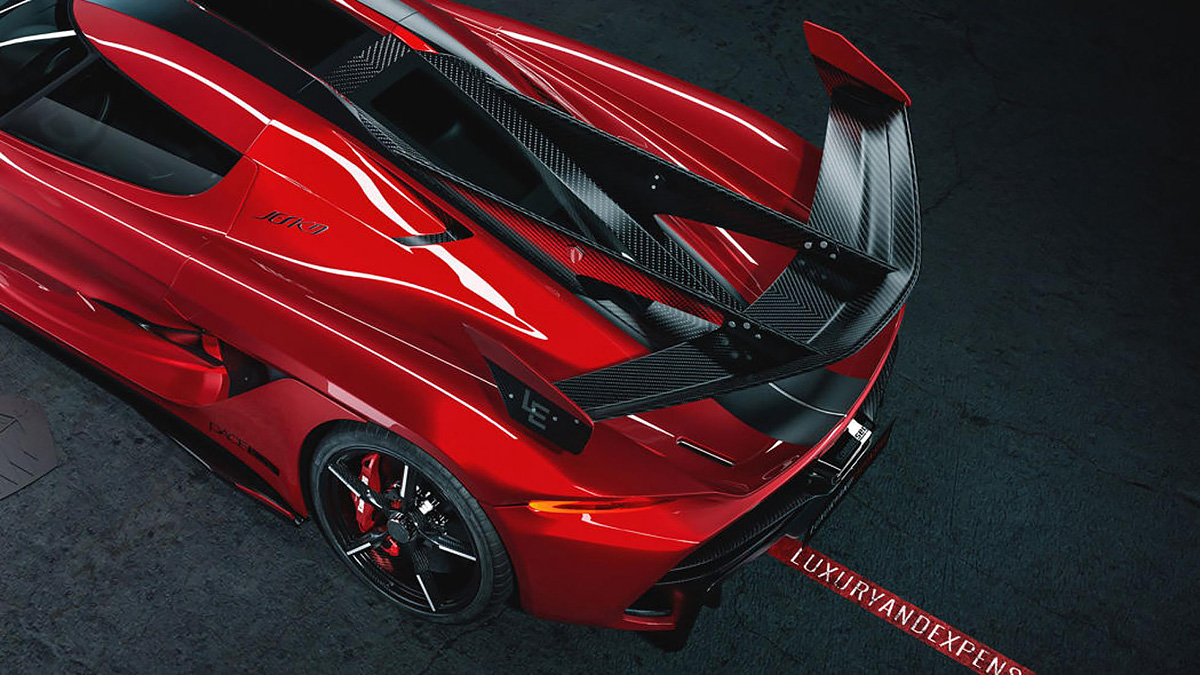 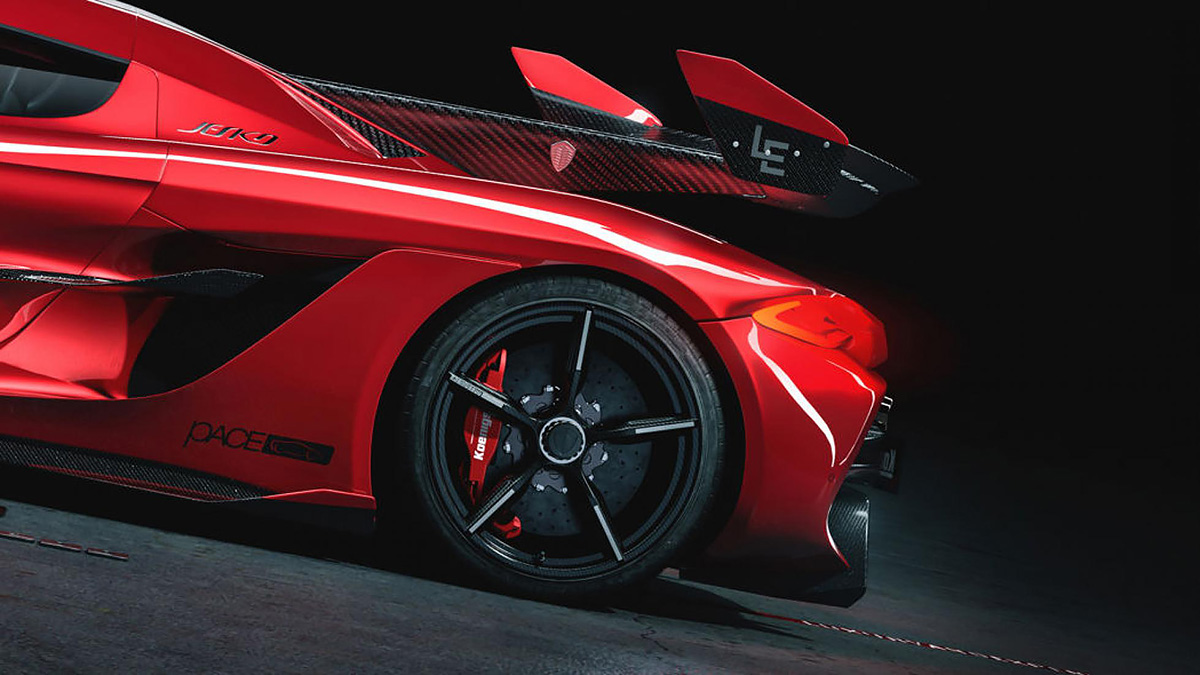 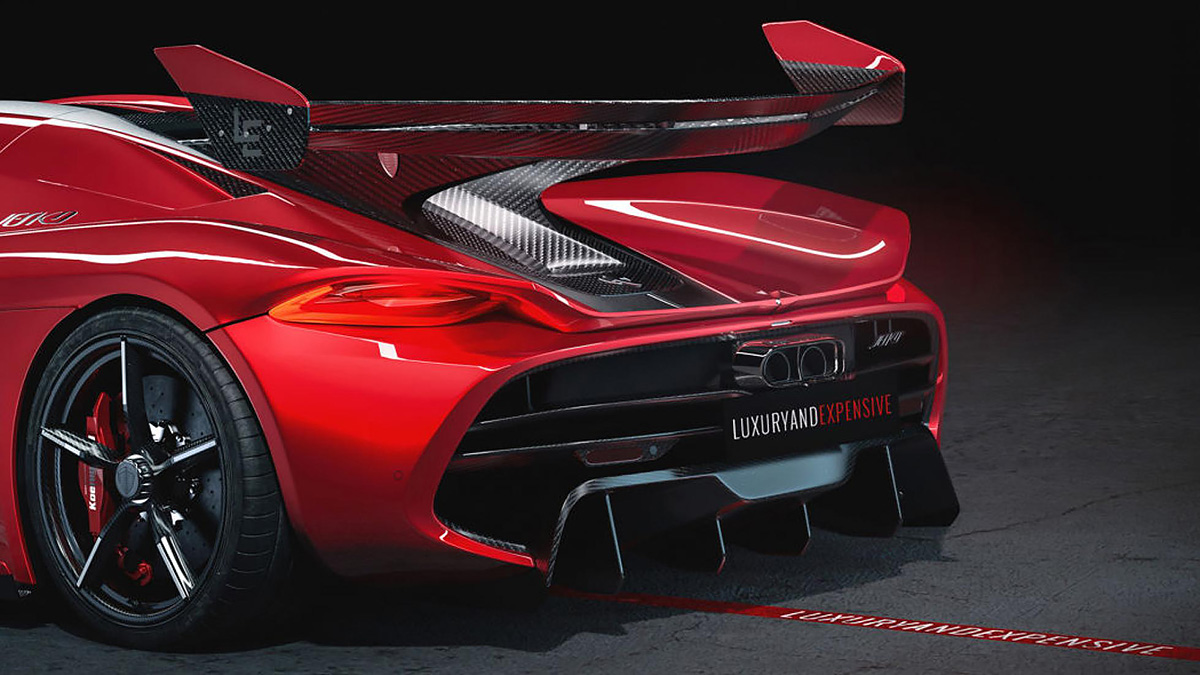 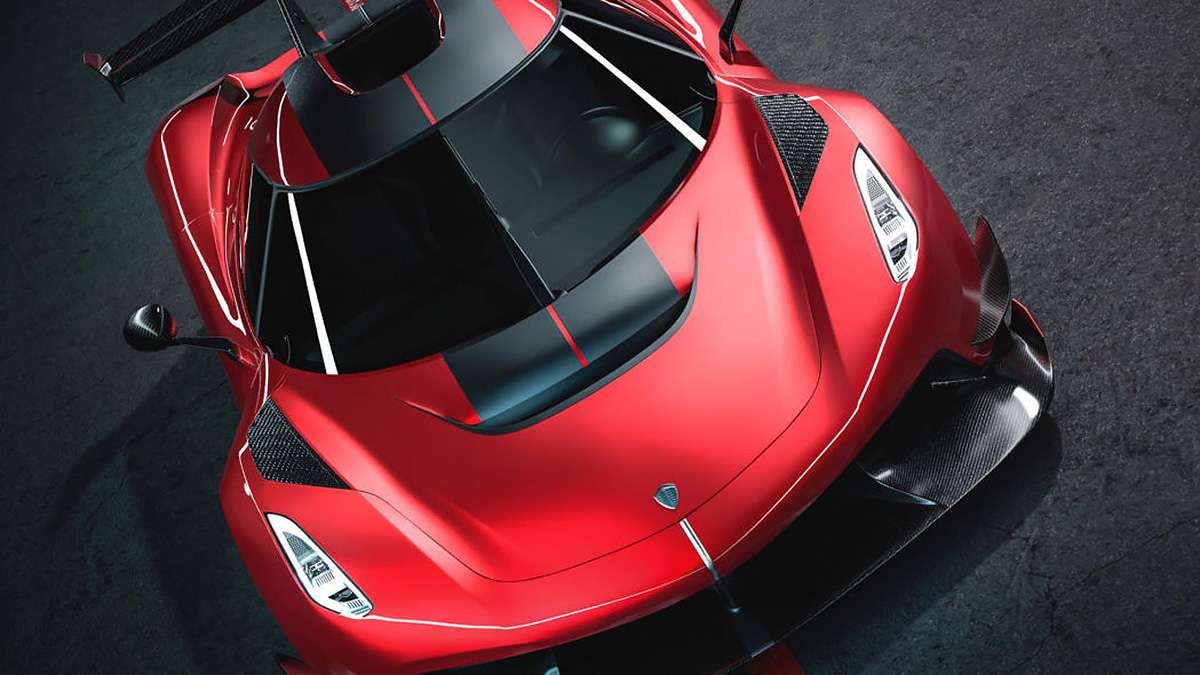 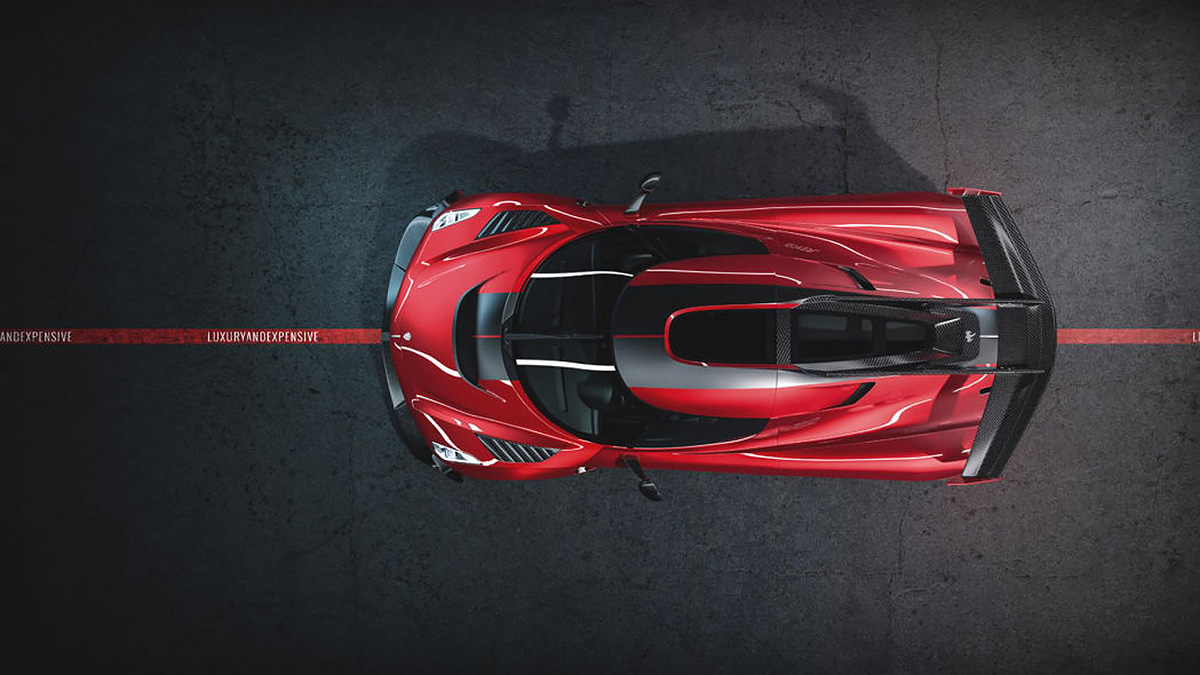 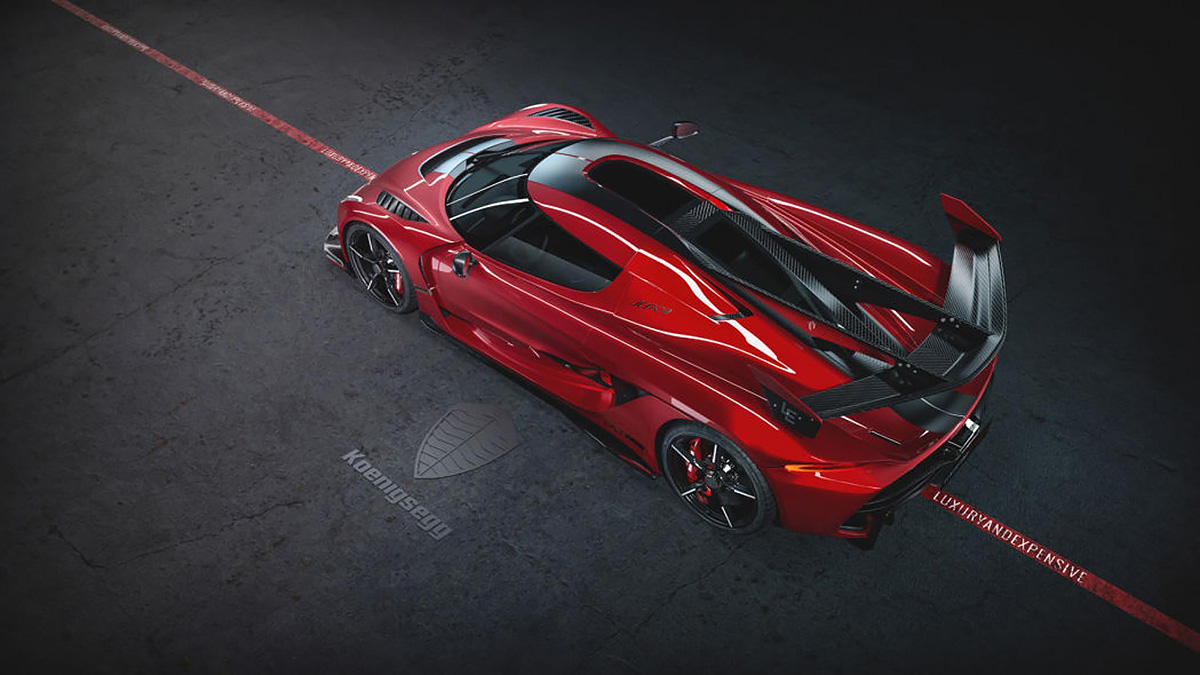 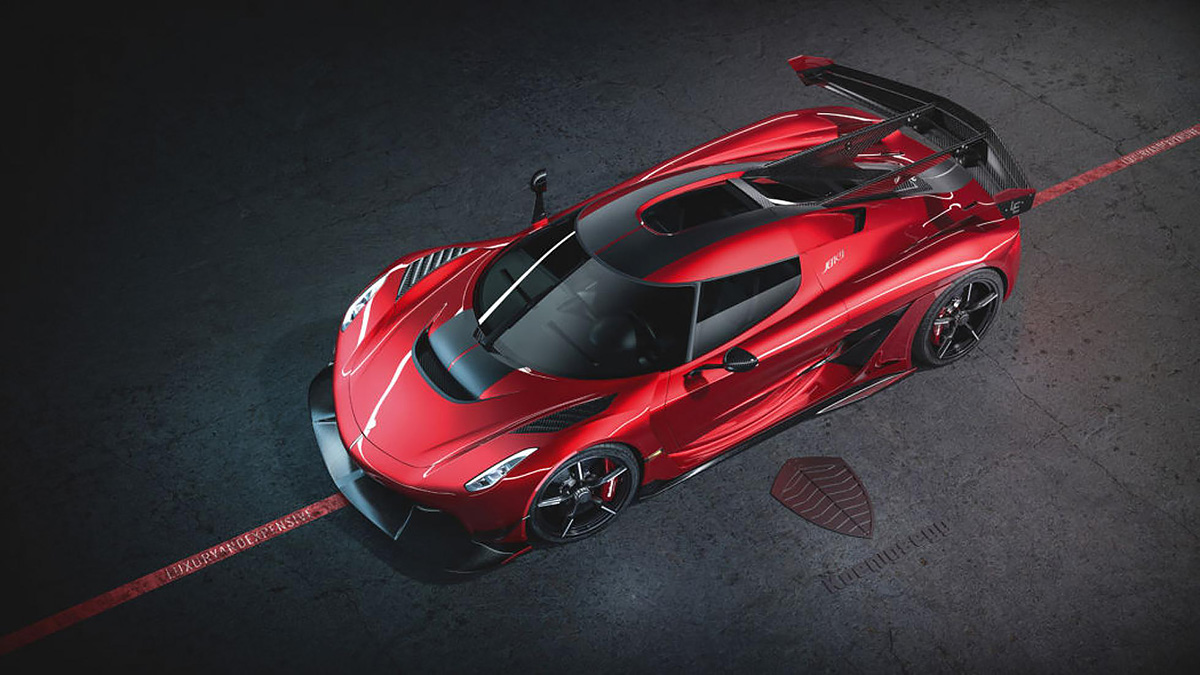