The Hyundai Ioniq 5 is now a ROBOTAXI

The Hyundai Ioniq 5 is now a ROBOTAXI 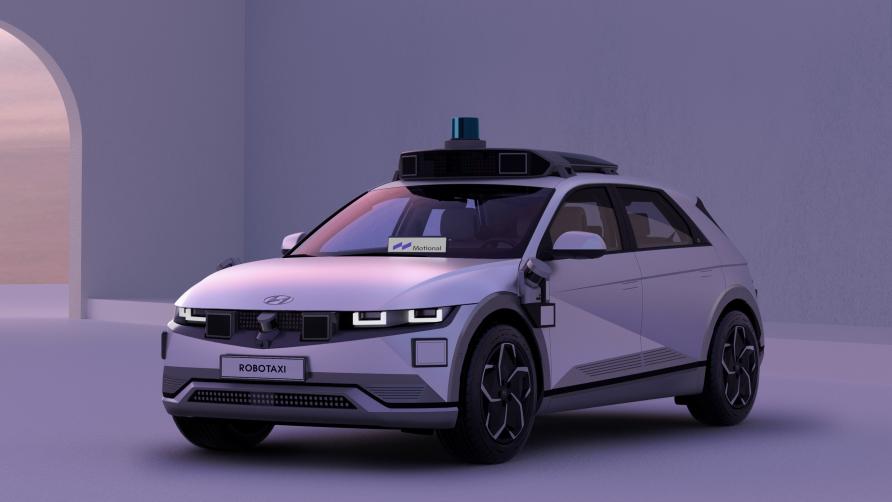 Welcome to the future, Internet. Hyundai has unveiled the brilliantly-named Ioniq 5 ROBOTAXI – a commercial vehicle that’ll be used as a fully driverless ride-hailing taxi from 2023. Not very far away that, is it?

The Robotaxi is the result of a partnership between Hyundai and Boston-based driverless tech company Motional. It’s now a Level 4 autonomous vehicle thanks to the addition of more than 30 sensors – including cameras, radars and lidar.

Motional also has a partnership with Lyft – the US-based ride-hailing and ride-sharing taxi service – who will apparently run a fleet of driverless Ioniq 5s in 2023. Motional says it will be able to provide Remove Vehicle Assistance to the Robotaxis, so if they come across any “unusual road scenarios” they can be remotely rerouted.

The interior of the Ioniq 5 will also get a suite of screens so the passengers can interact with the car during their ride.

Thoughts on the ROBOTAXI, folks? 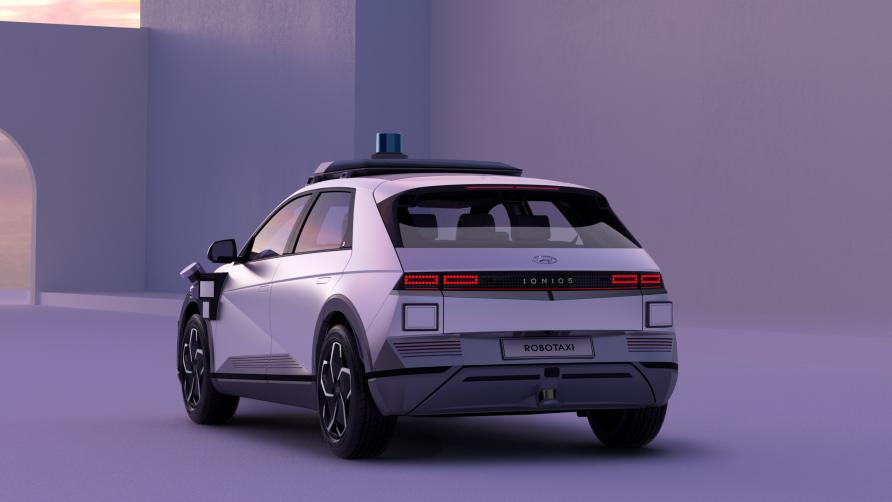 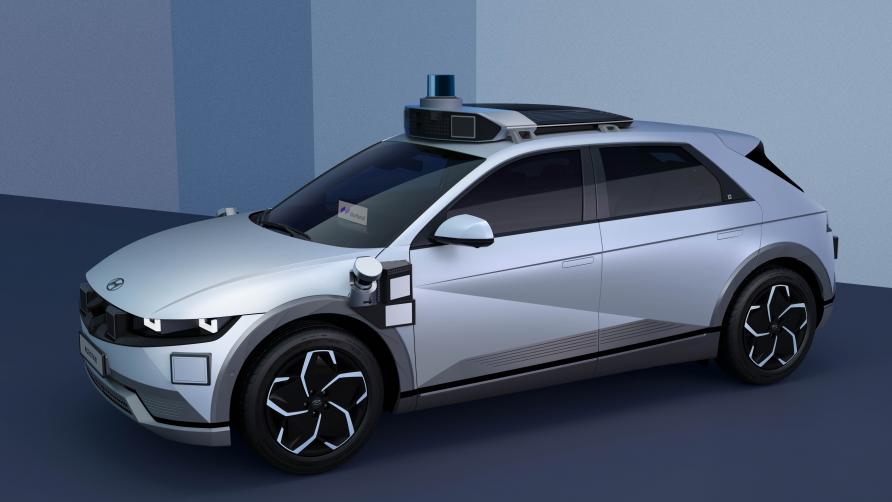 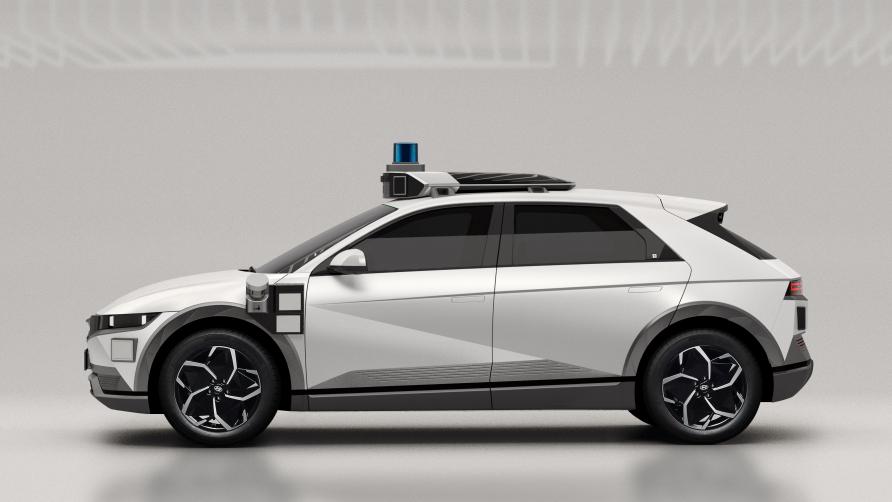 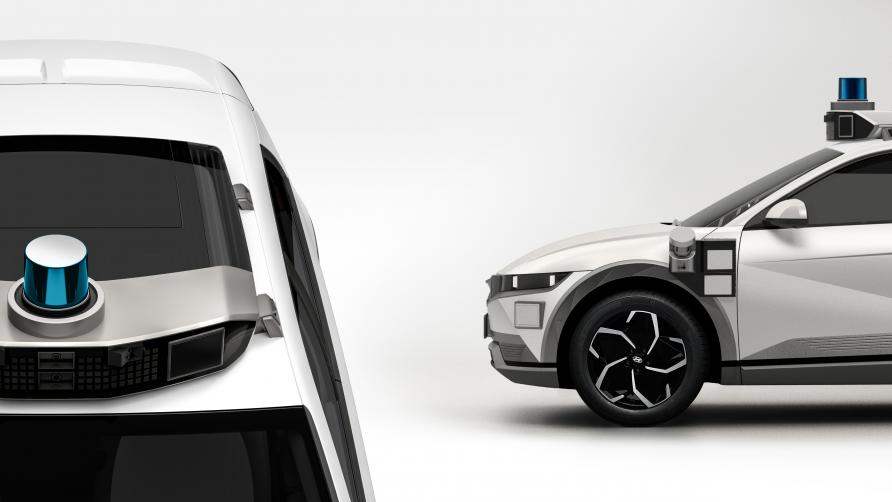