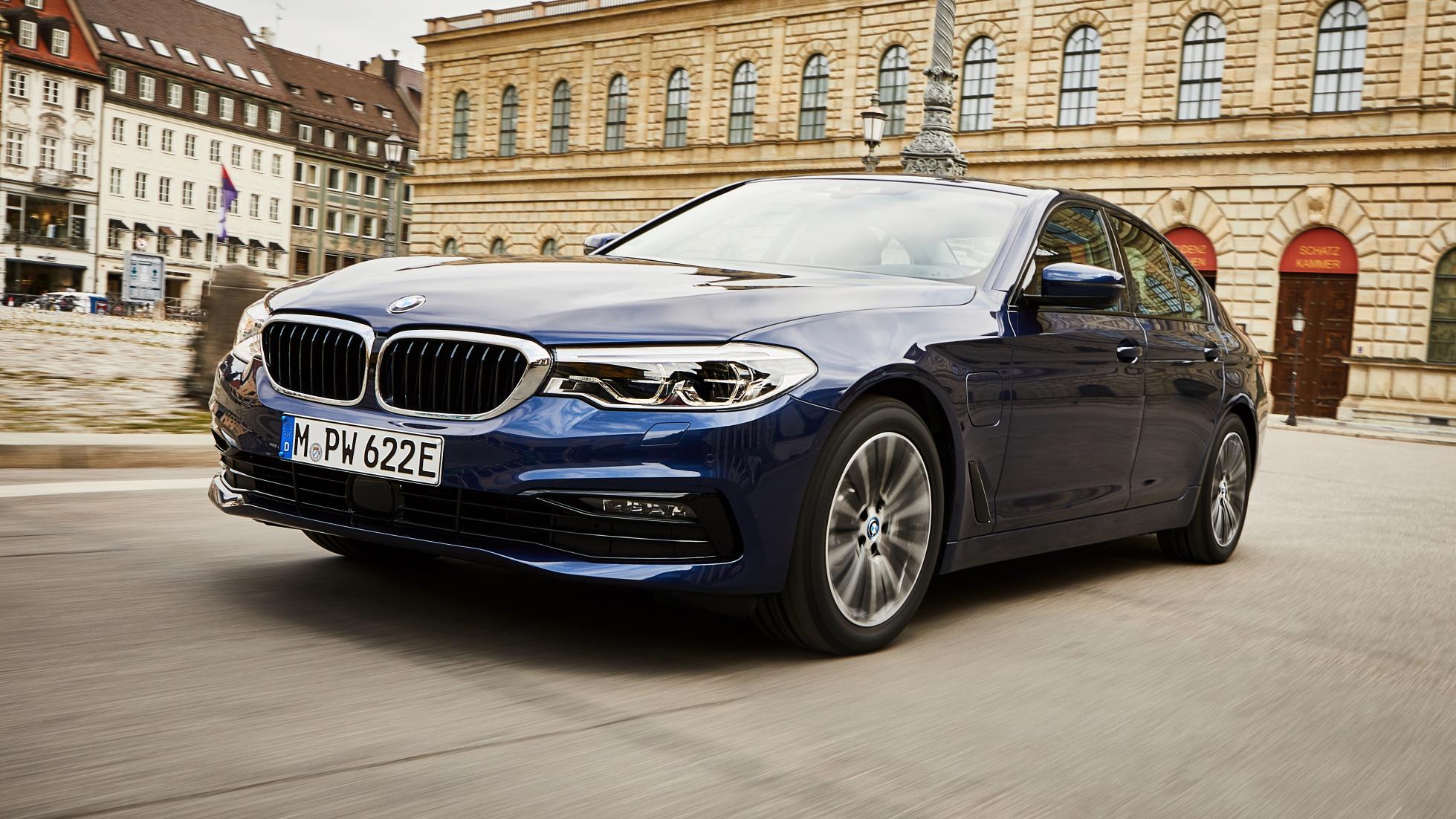 Be still your beating hearts: BMW has fitted its hybrid 5 Series with a slightly bigger battery.

Yep, this is the world we live in now. The 530e – which we surmised last year as being a perfectly good, comfortable company car – can now be driven sans engine in pure electric mode for up to 41 miles (66km). Before, it could only manage up to 29 miles (47km).

This is because the battery energy has increased from 9.2kWh to 12kWh, though the physical size of the thing remains the same as before. It’s fitted under the rear seats, hooked up to an electric motor which slots into the eight-speed gearbox.

Up front, there’s still the same 2.0-litre four-cylinder turbo petrol engine, and with everything singing in tune, the system generates the same 250bhp and 420Nm of torque. Again, same as before. Though, the 0-100kph time has been brought down a tenth to 6.1secs, so it’s no slouch.

BMW tells us the battery pack can be charged using a regular wall socket in under six hours, or a weirdy specific 3.35 hours if using the company’s ‘i Wallbox’. Naturally, the thing has MODES, and BMW has engineered a special noise when you’re in full EV mode to “alert other road users without impairing the acoustic comfort of the vehicle occupants”.

You get all the regular 5 Series toys and equipment, only with a slightly cleaner conscience.