The first customer Pininfarina Battista will look like this 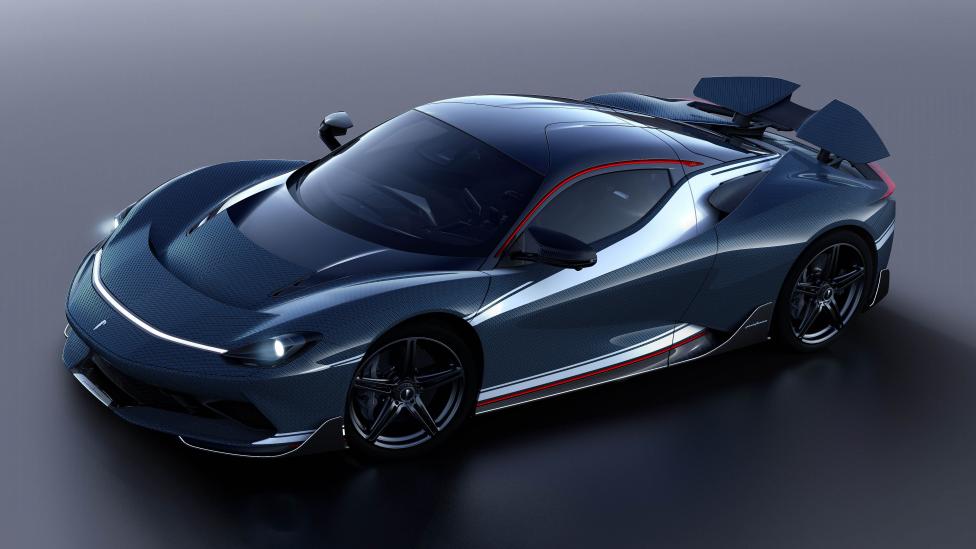 Red, white and blue – you can’t really go wrong with those three as a colour scheme, can you? Which is lucky when you’re speccing your 1 of 150, multi-million-pound, 1,900bhp Pininfarina Battista, we guess.

Yep, the images above outline what the very first Battista customer has chosen from the 13.9 quintillion exterior combinations that Pininfarina is offering. Quintillion. We hadn’t even heard of that number until today. Said customer has done a decent job, we'd proffer.

Given the many many options, Pininfarina has said that each of its hypercars will be individually tailored so that no two look the same. This first one is apparently inspired by New York City, and the base is actually exposed carbon fibre bodywork with an Iconica Blu thread. Lovely. The white stripes will be applied by hand and the red sections are painted aluminium that come as part of something called the Exterior Jewellery Pack. 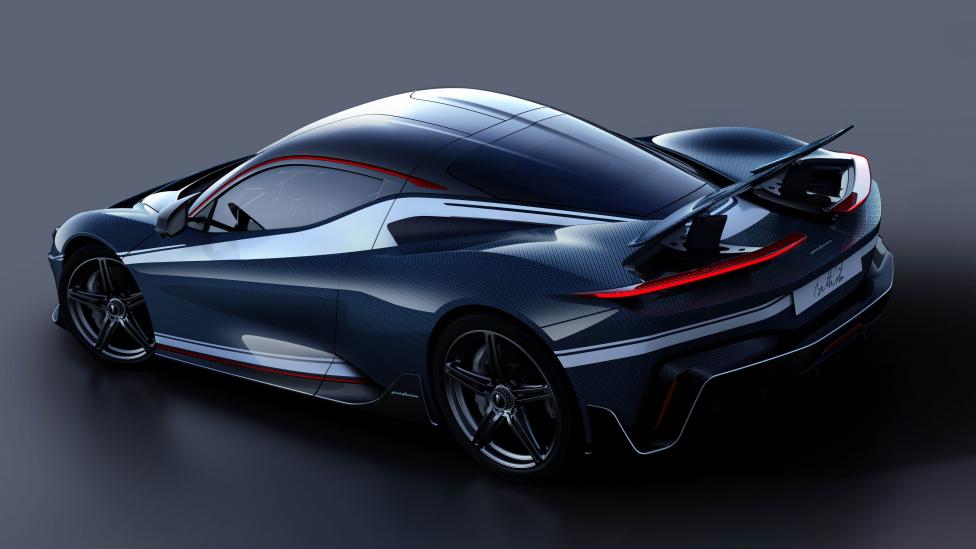