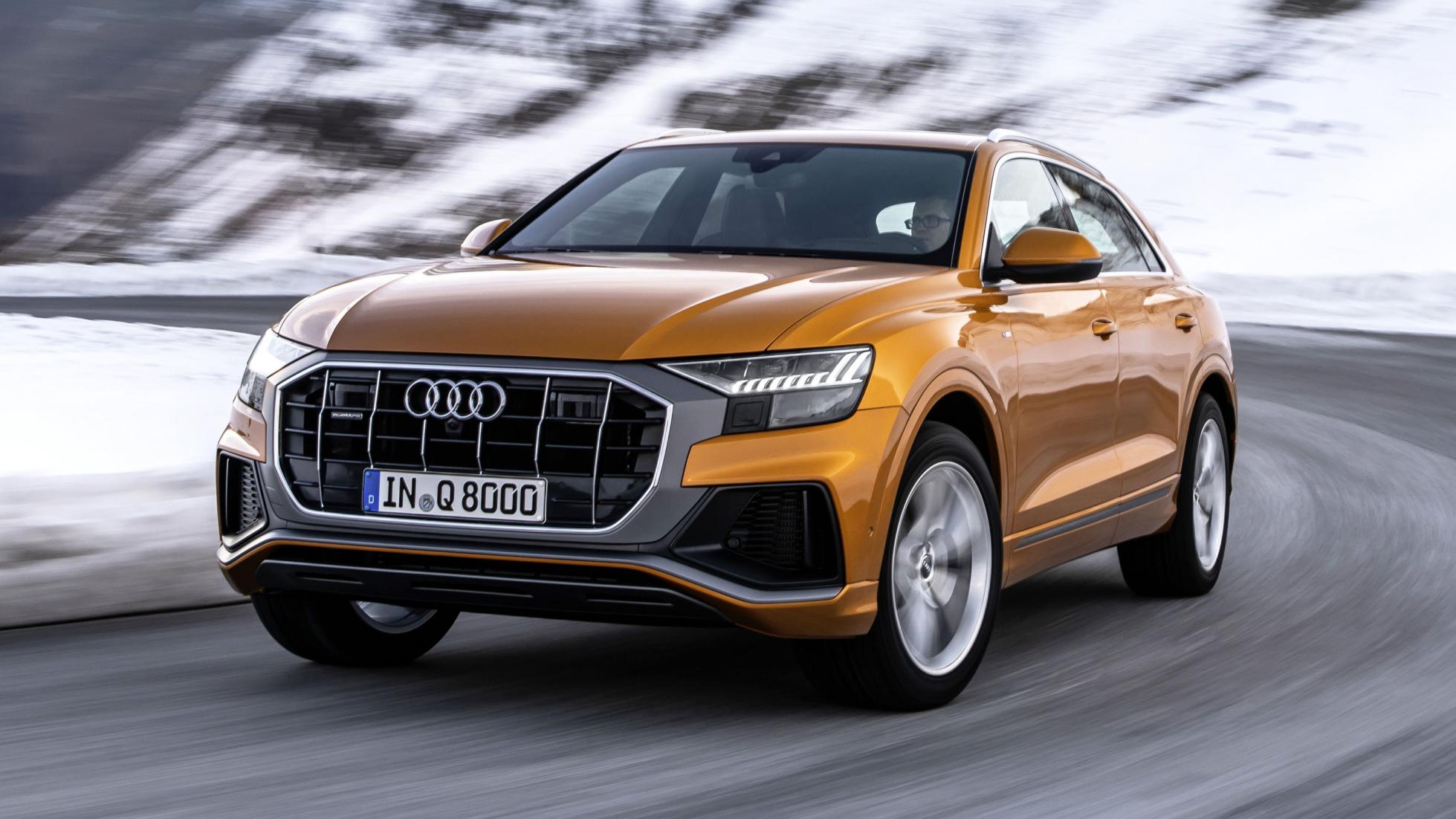 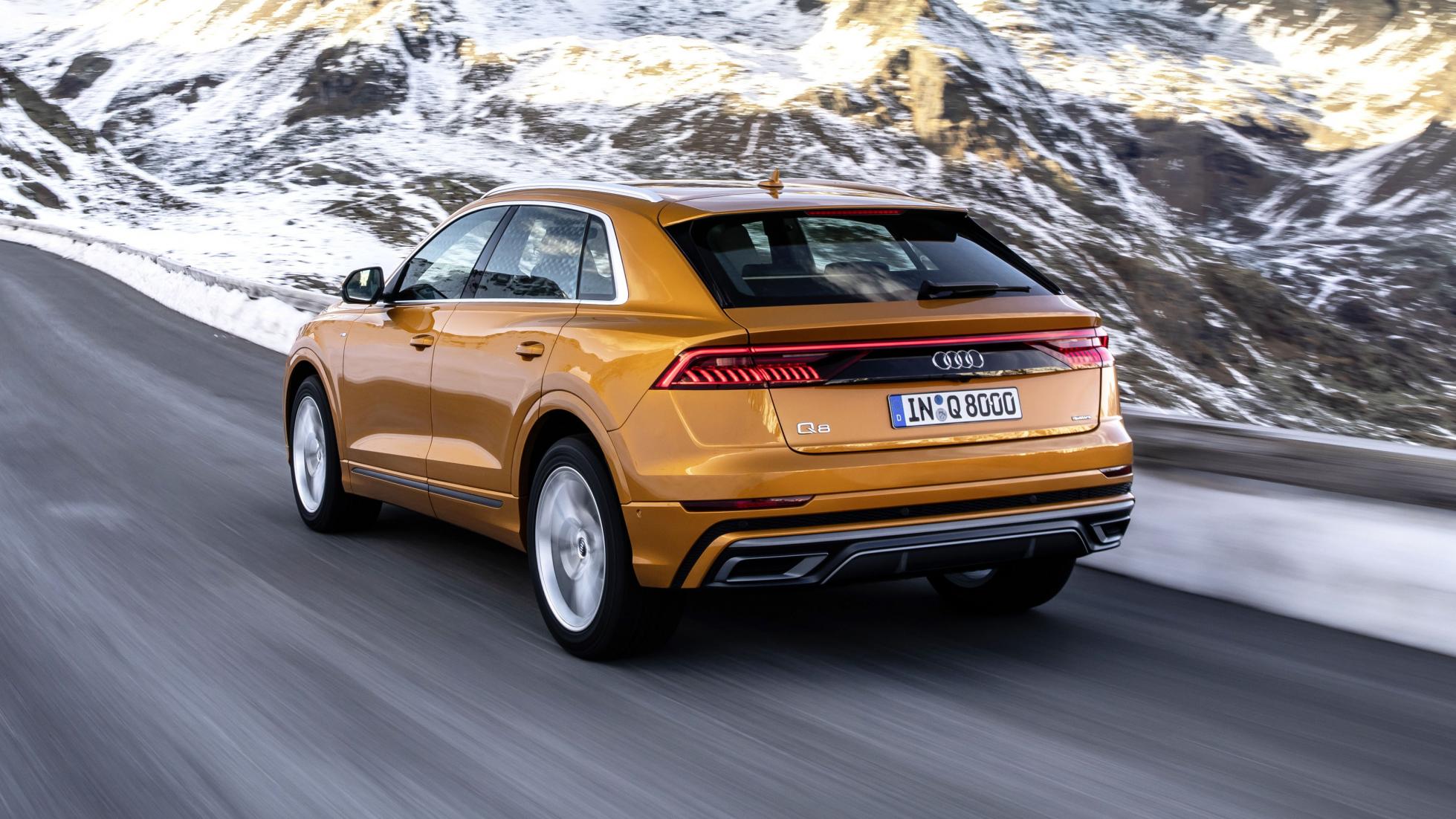 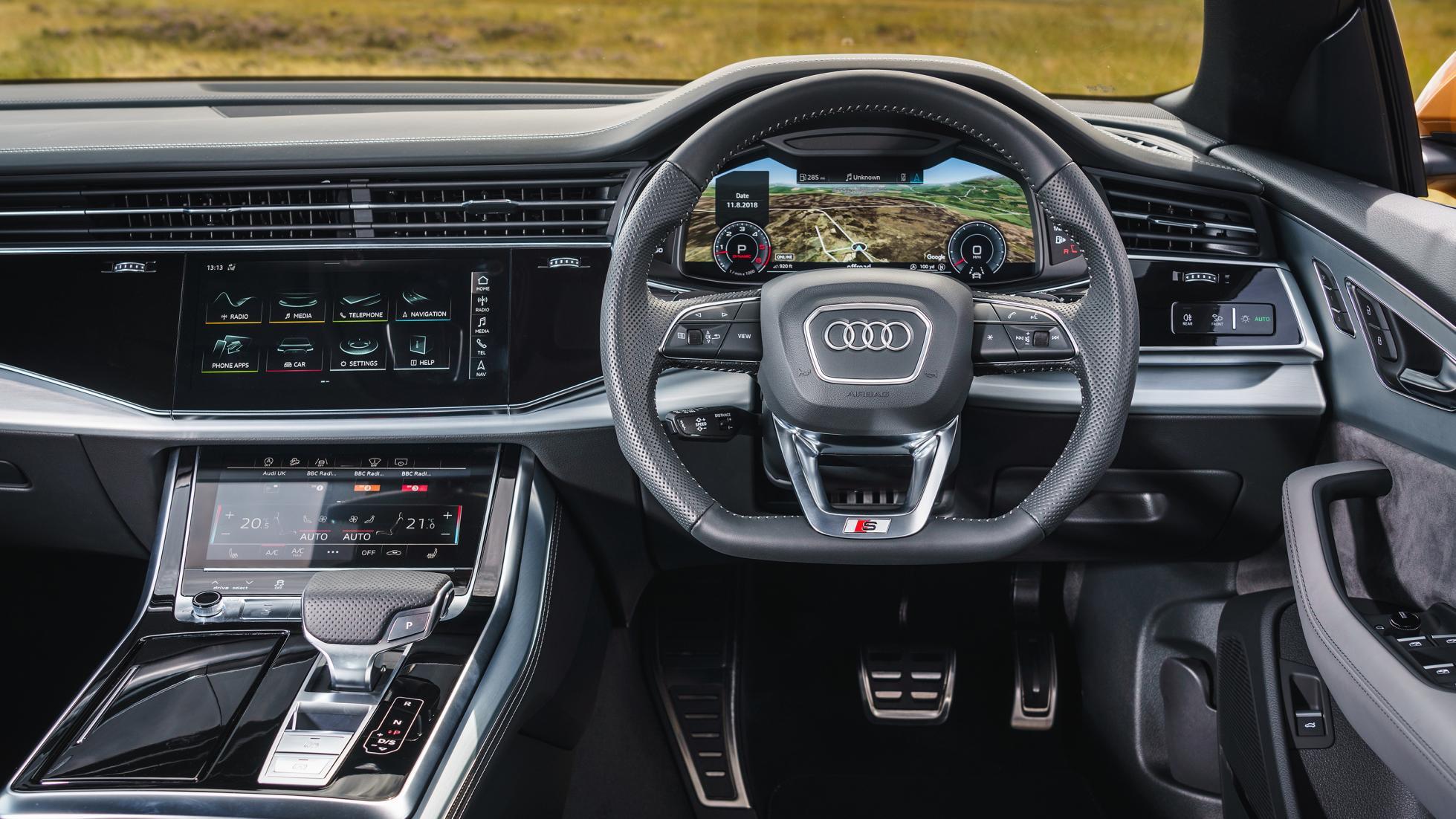 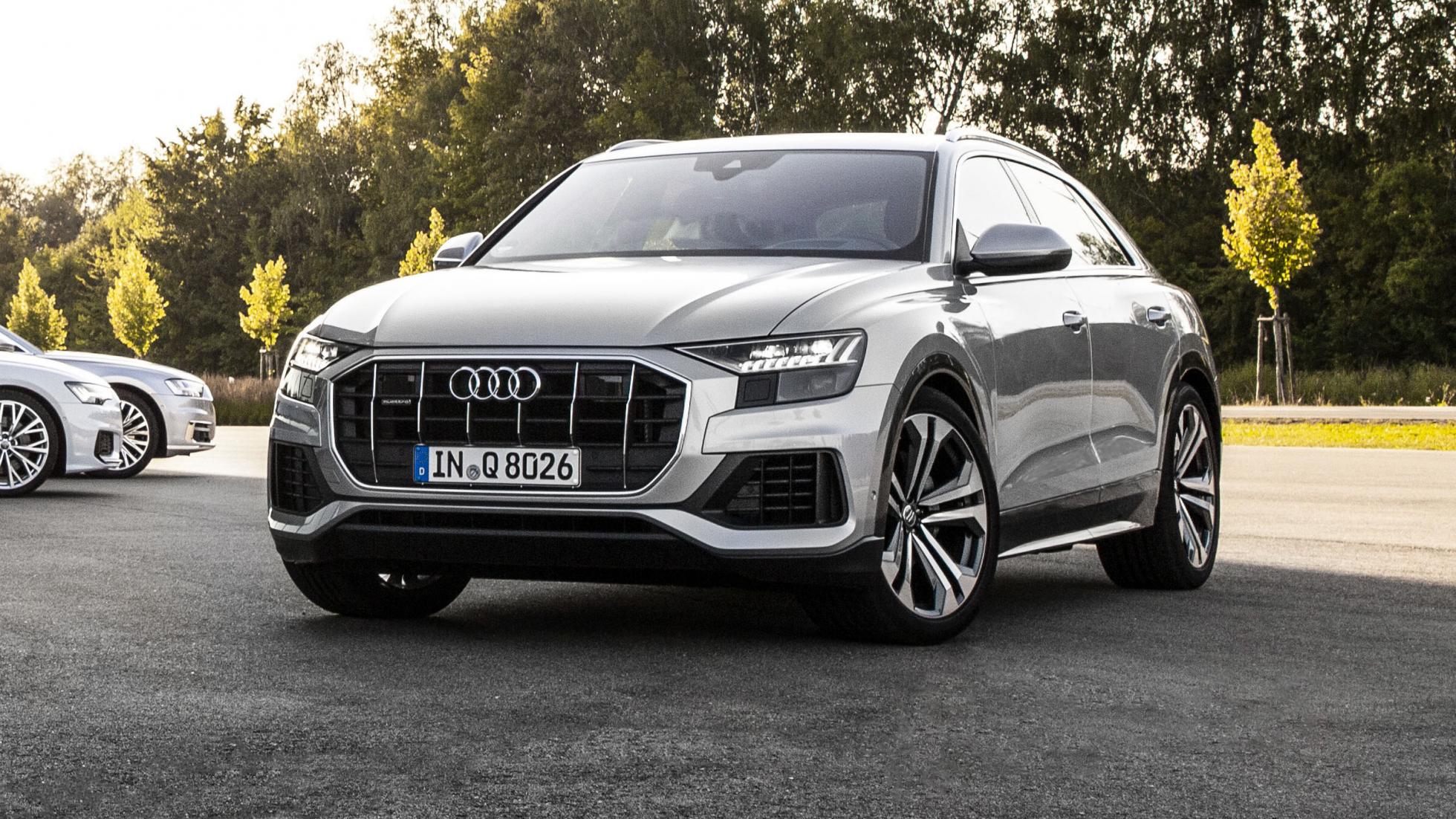 The fastest Audi Q8 you can now buy is something called the Audi Q8 55 TFSI, the latter part of which probably makes no sense. What will make sense is that it is a 3.0-litre V6 petrol engine with 336bhp.

There, better. This new Q8 also gets 499Nm of torque, allied to four-wheel drive and a 48V hybrid electric system to enable a 0-100kph time of 5.9secs, and a (limited) top speed of 250kph. Not too shabby in something weighing over two tonnes.

All powertrains get four-wheel drive, in fact, plus an eight-speed automatic gearbox. Also 19in wheels, adaptive dampers, and Audi’s peerless virtual cockpit, all wrapped inside the vast bulk of an SUV that’s nearly 5m long.

Is the fast petrol Q8 with 336bhp enough to sate your, um, fast petrol Q8 needs, or are you still holding out for that mad RS Q8 that’ll steamroller into your attention span (and rear-view mirror) in the near future?