The Brabham BT62 can be made road legal 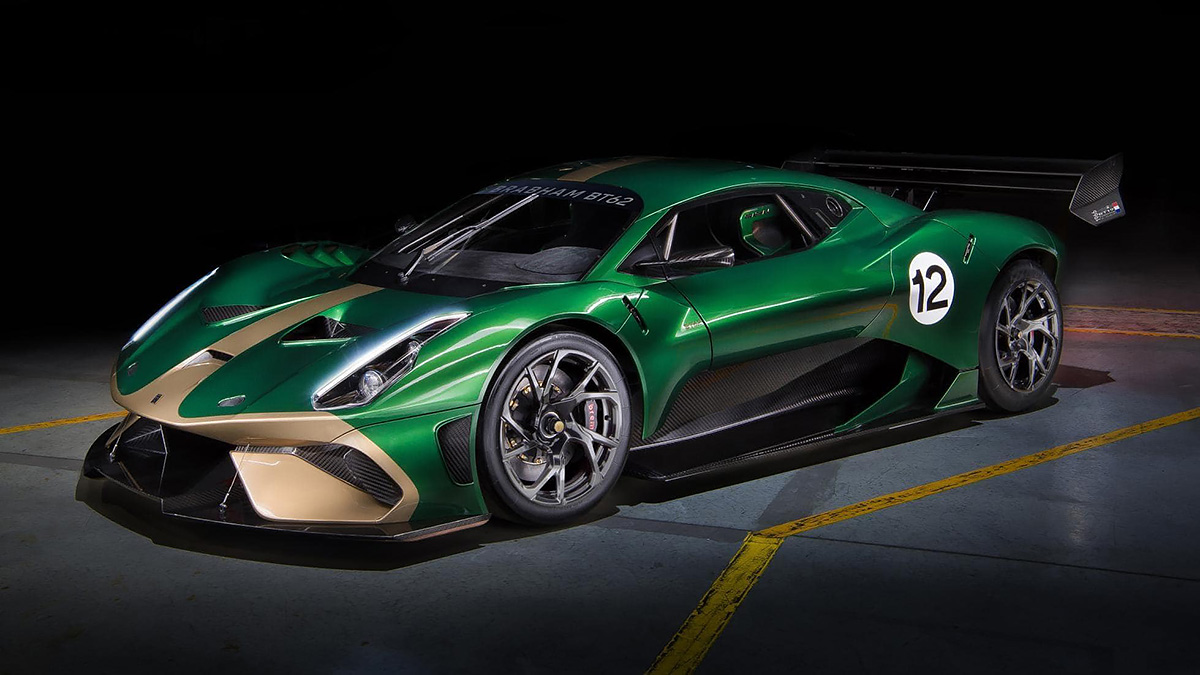 “It’s an entirely bespoke, clean-sheet design, dreamed up by Brabham purely to serve the race-track and nothing else. No road-going frivolity here.”

So said TopGear.com when the Brabham BT62 launched a couple of months ago. Seems such single-mindedness has been putting potential owners off a bit, though, and news emerges that Brabham will, in fact, make it road-legal. Well, some of them.

If you’re really keen on having a BT62 you can take to your local cars and coffee meeting, Brabham will oblige. The details of what needs to be changed haven’t been divulged, but the work will be carried out in the UK and it’ll be reversible, too.

And if you live abroad? Brabham will still do the work in the UK, then pay for your car to be flown to your home. Then back again a year later. For the car to retain its UK registration, it needs to be here at least once every 12 months, so for the first two years you own the BT62, Brabham will fly it back and forth for a yearly service to keep it within the rules.

After that, you’ll fund the process yourself. Which, if you can afford a £1.2million, 700bhp, F1-inspired supercar, is probably no hardship… 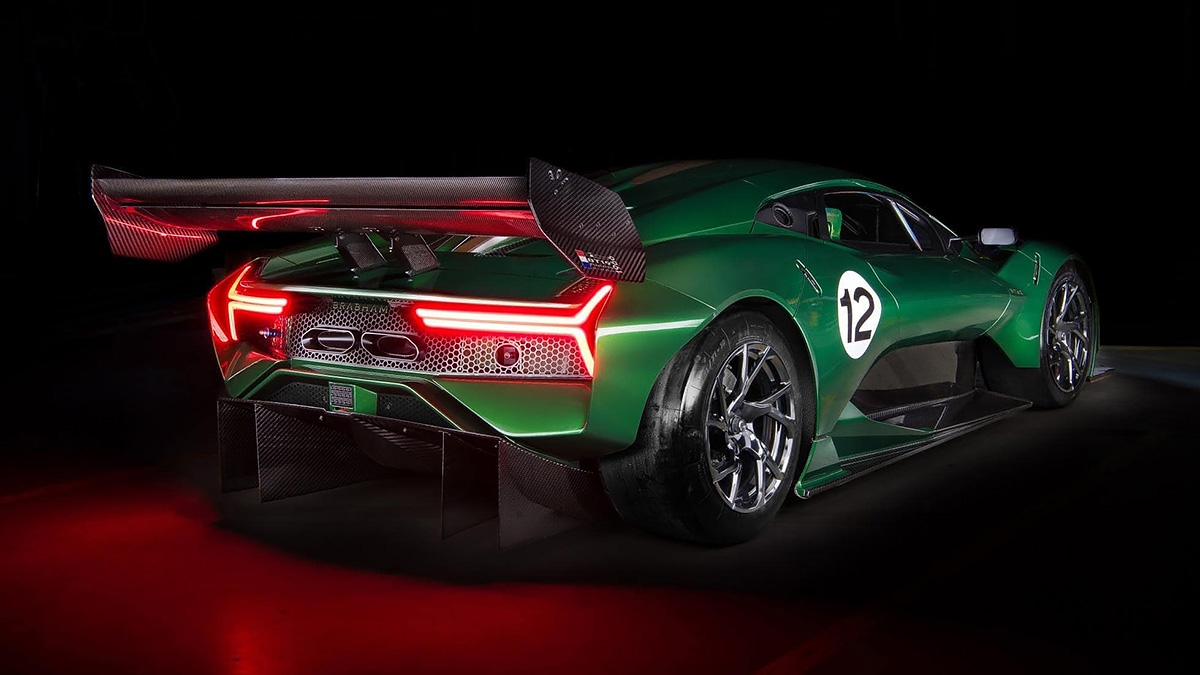