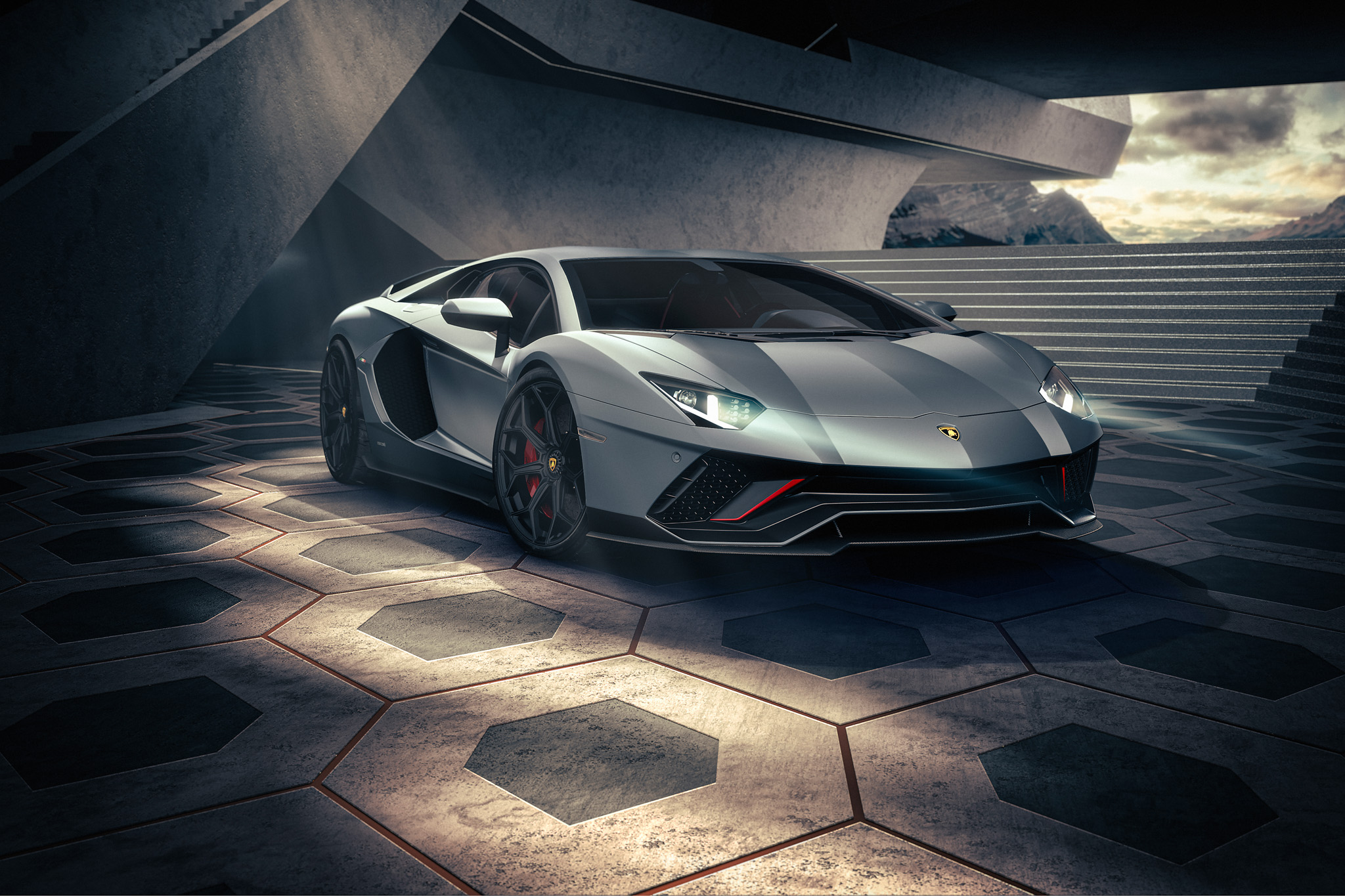 That’s it, folks. Not just the end of the mighty Lamborghini Aventador, which has been on sale for over a decade now, but also the end of unassisted Lambo V12s.

Yup, the limited edition Aventador LP780-4 Ultimae – no, that’s not a typo – will be the last road-going Lamborghini powered solely by a nat-asp V12. The Aventador’s replacement will still use a V12 – as confirmed by CEO Stephan Winkelmann earlier this year – but it will be a plug-in hybrid.

Which will no doubt make the Ultimae, a car Lamborghini calls “the grand finale of the traditional V12 combustion engine, and the ultimate Aventador in every sense," a hugely collectible object from the moment it’s released. That said they are building quite a few – 350 coupes and 250 roadsters – meaning you may still be able to get on the list. The price hasn’t been disclosed, natch.

The venerable 6.5-litre atmospheric V12 here makes 780hp – or 769bhp in old money. That’s 10bhp up on the Aventador SVJ (and 40bhp more than the Aventador S), but the Ultimae is a wee bit heavier than the former Nürburgring lap record-holder. 0-100kph takes a claimed 2.8 seconds and it’ll plough on to 355kph. There’s four-wheel drive and four-wheel steering.

As for styling, the Ultimae borrows bits from the S and SVJ. It does without the SVJ’s fixed wing, for example, but keeps the exhaust/diffuser. Inside it’s closer to the more richly-appointed Aventador S, with ‘Comfort’ spec seats and lots of lovely Alcantara.

So, a fitting farewell? Or would you like more drama? 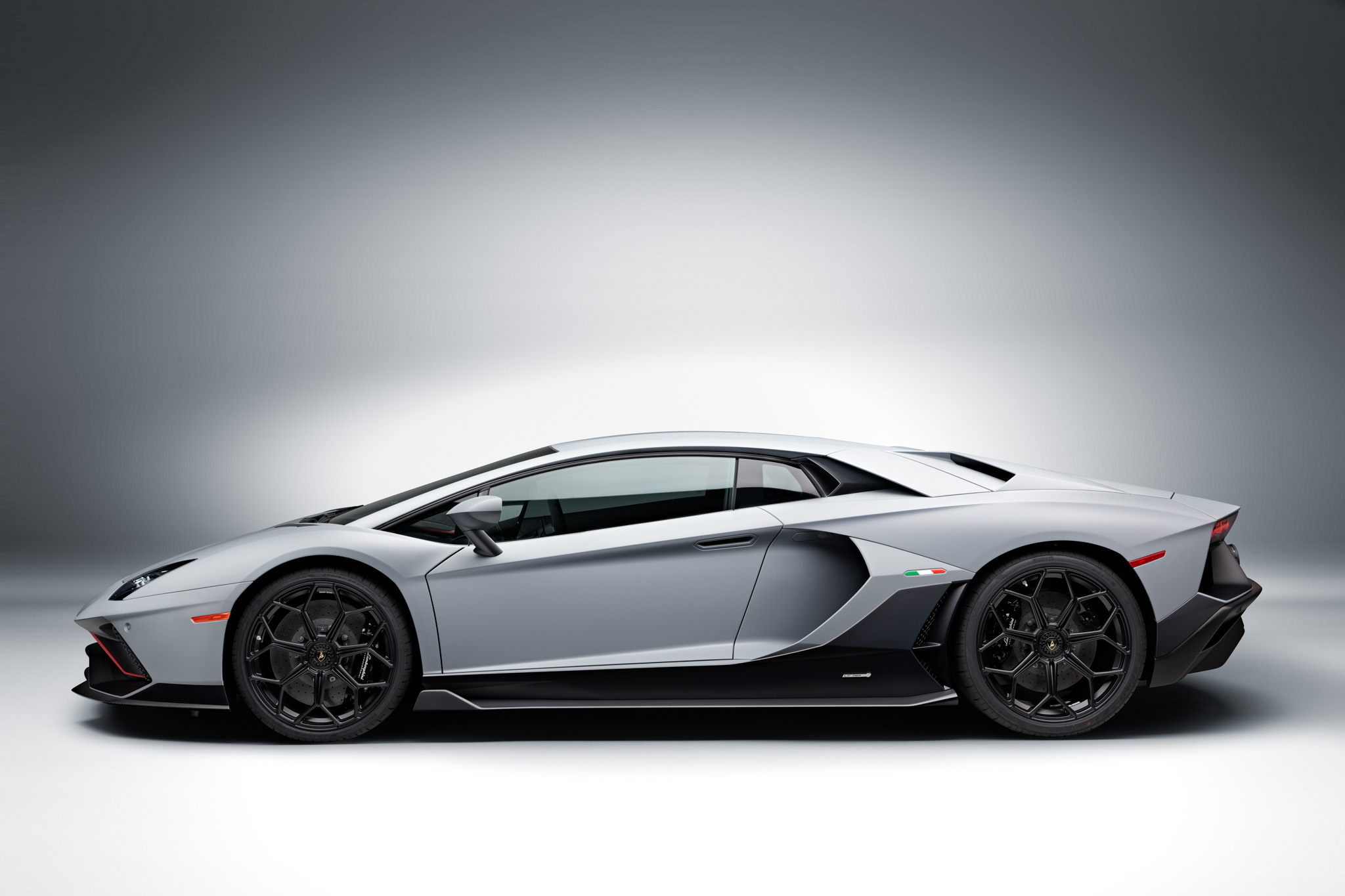 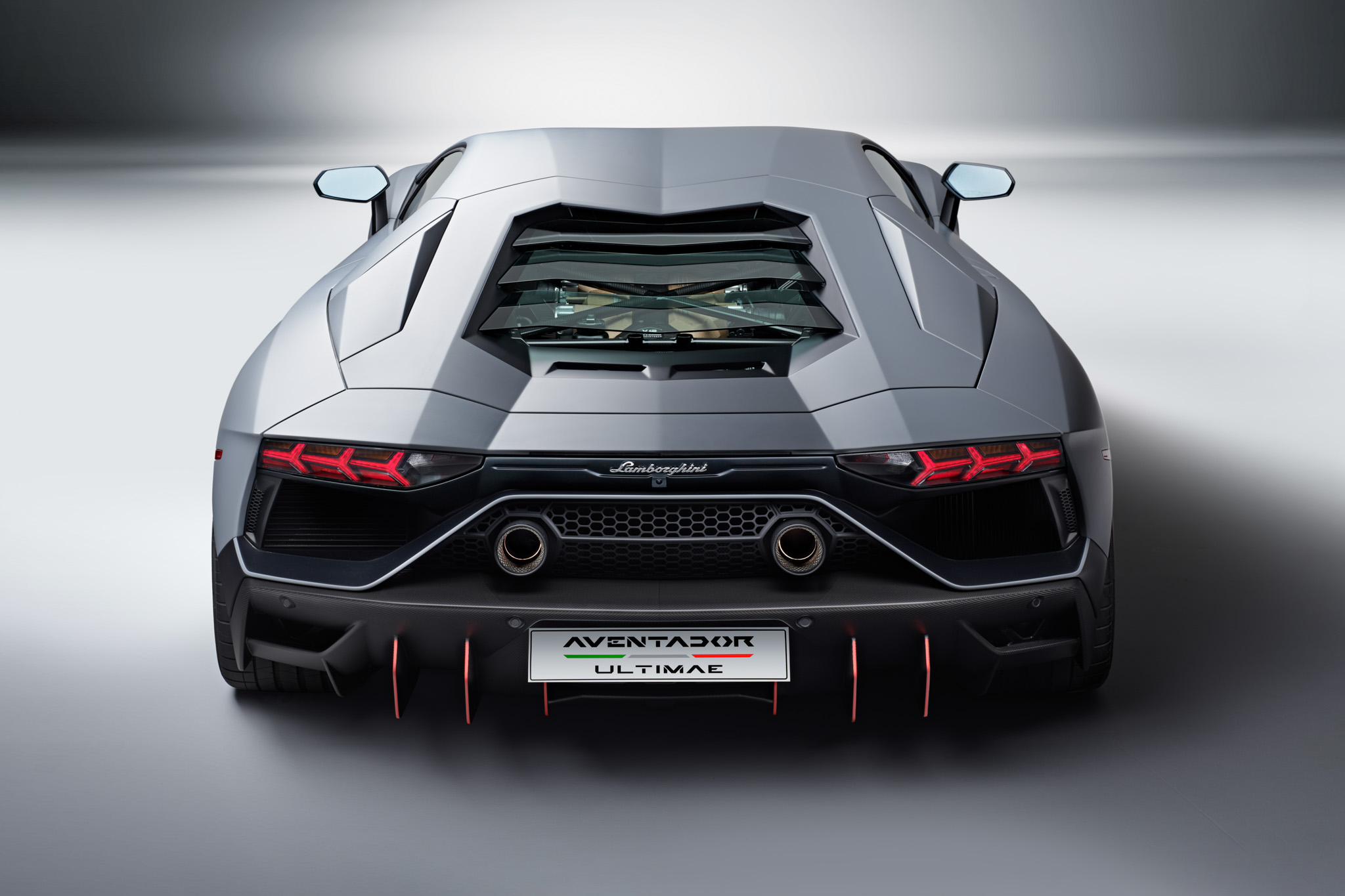 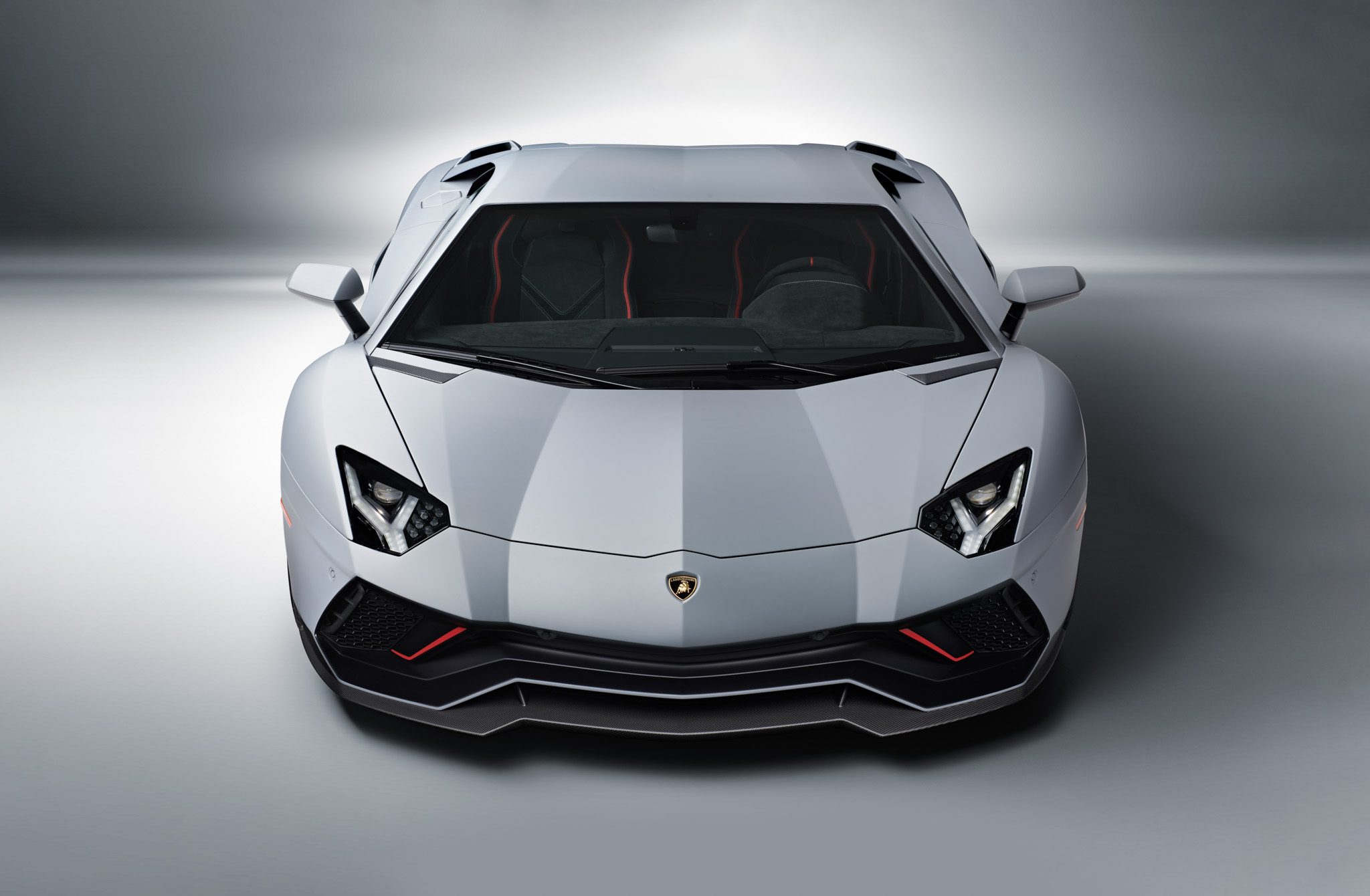 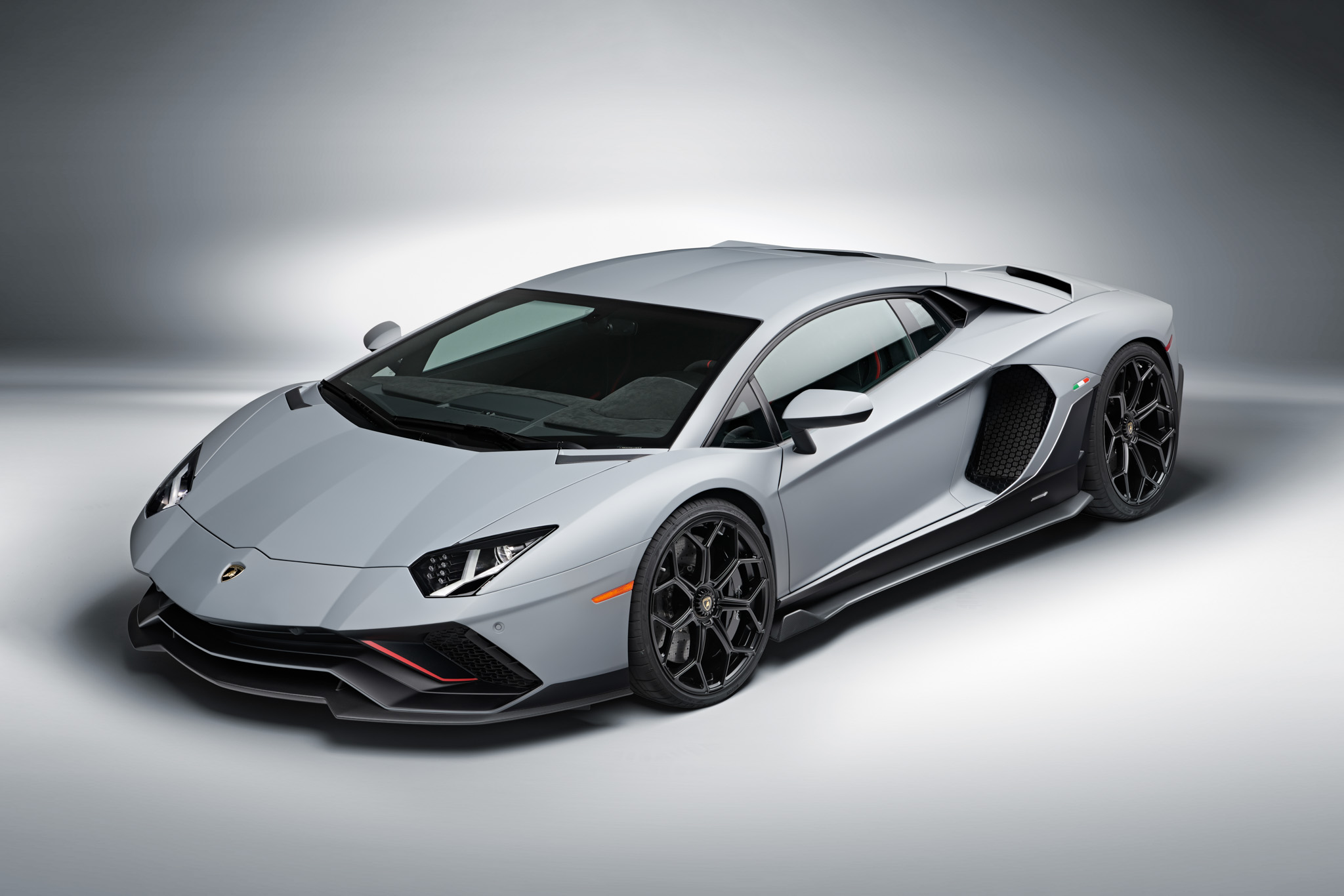 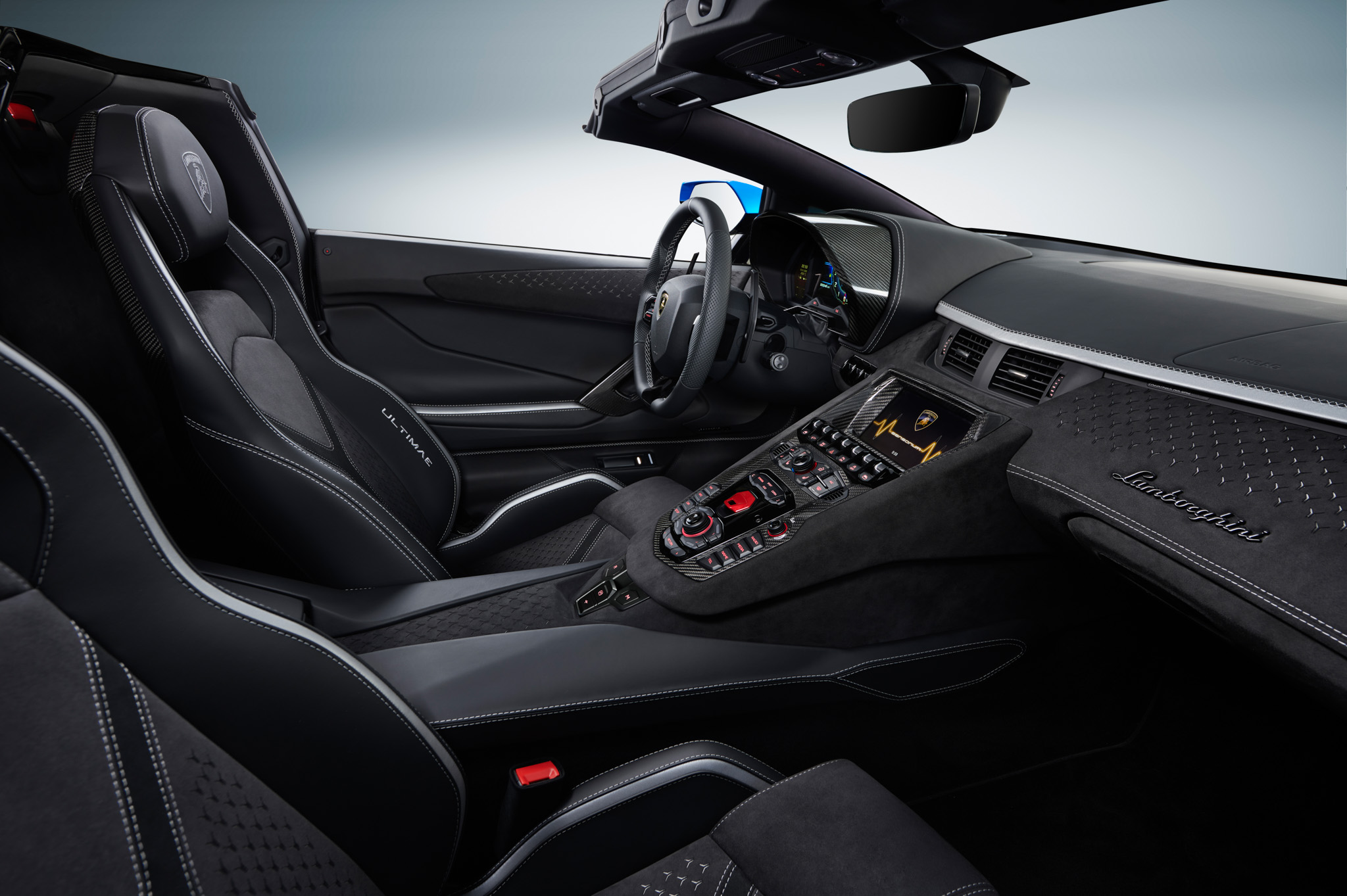 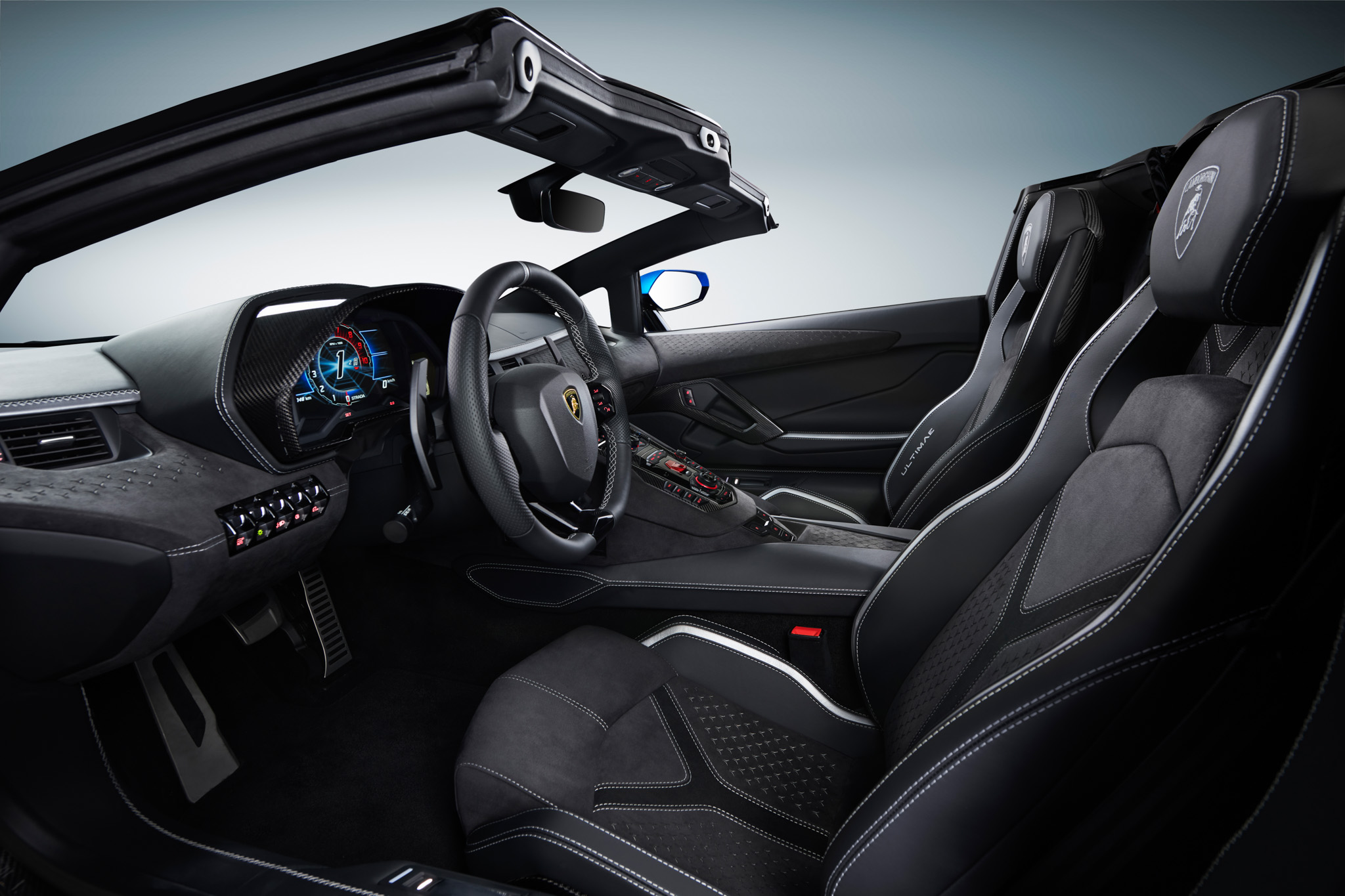 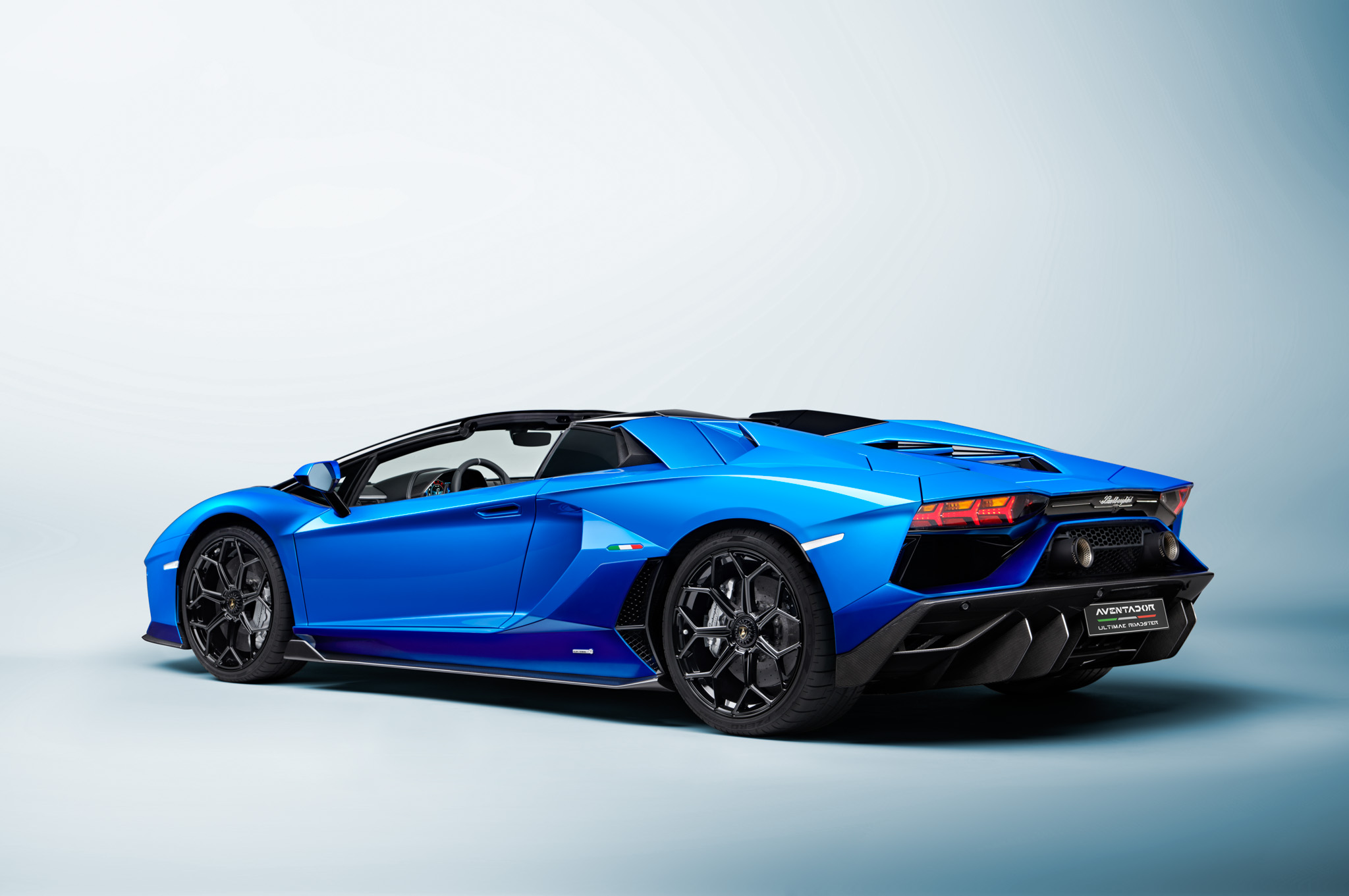 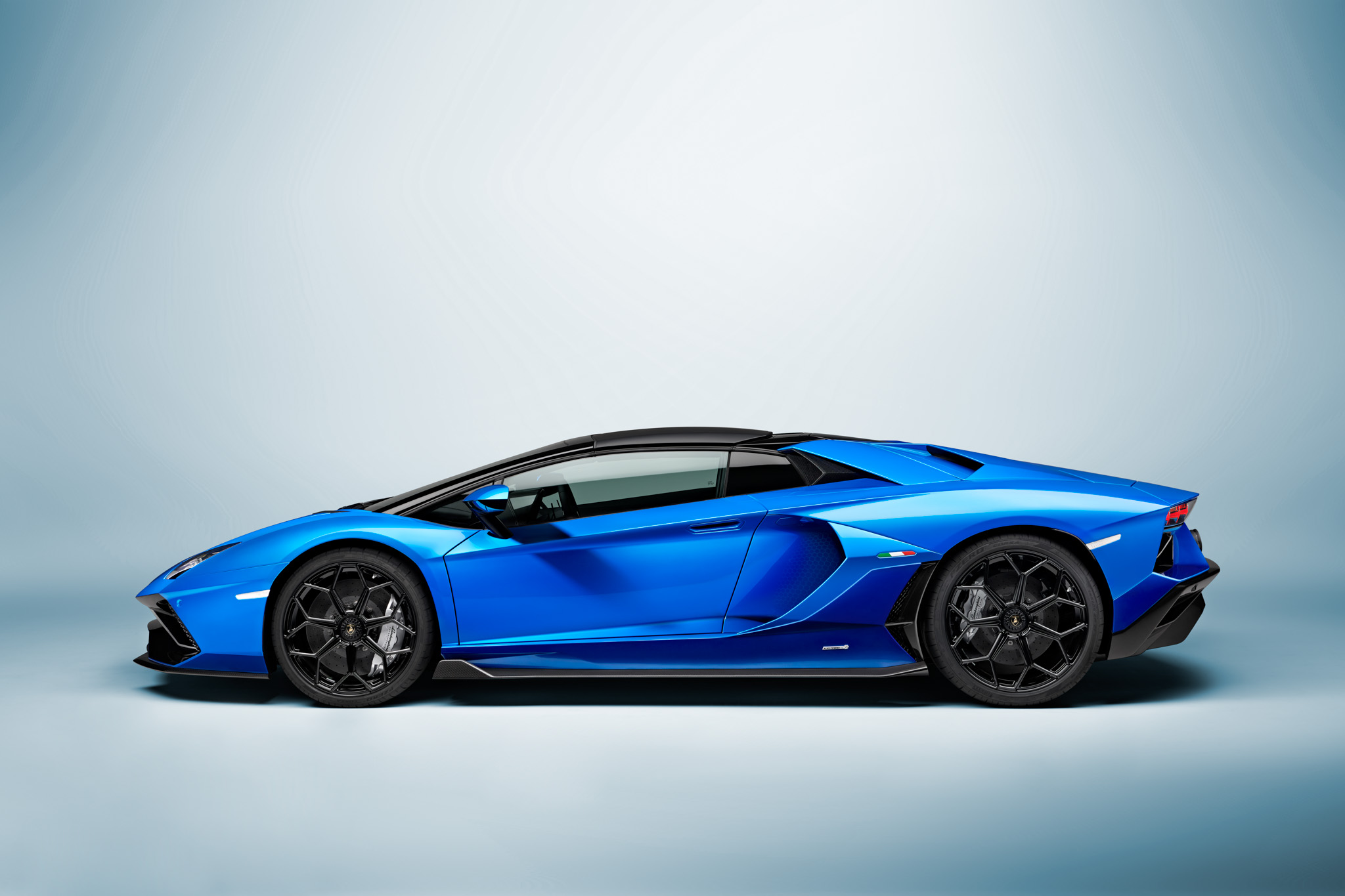 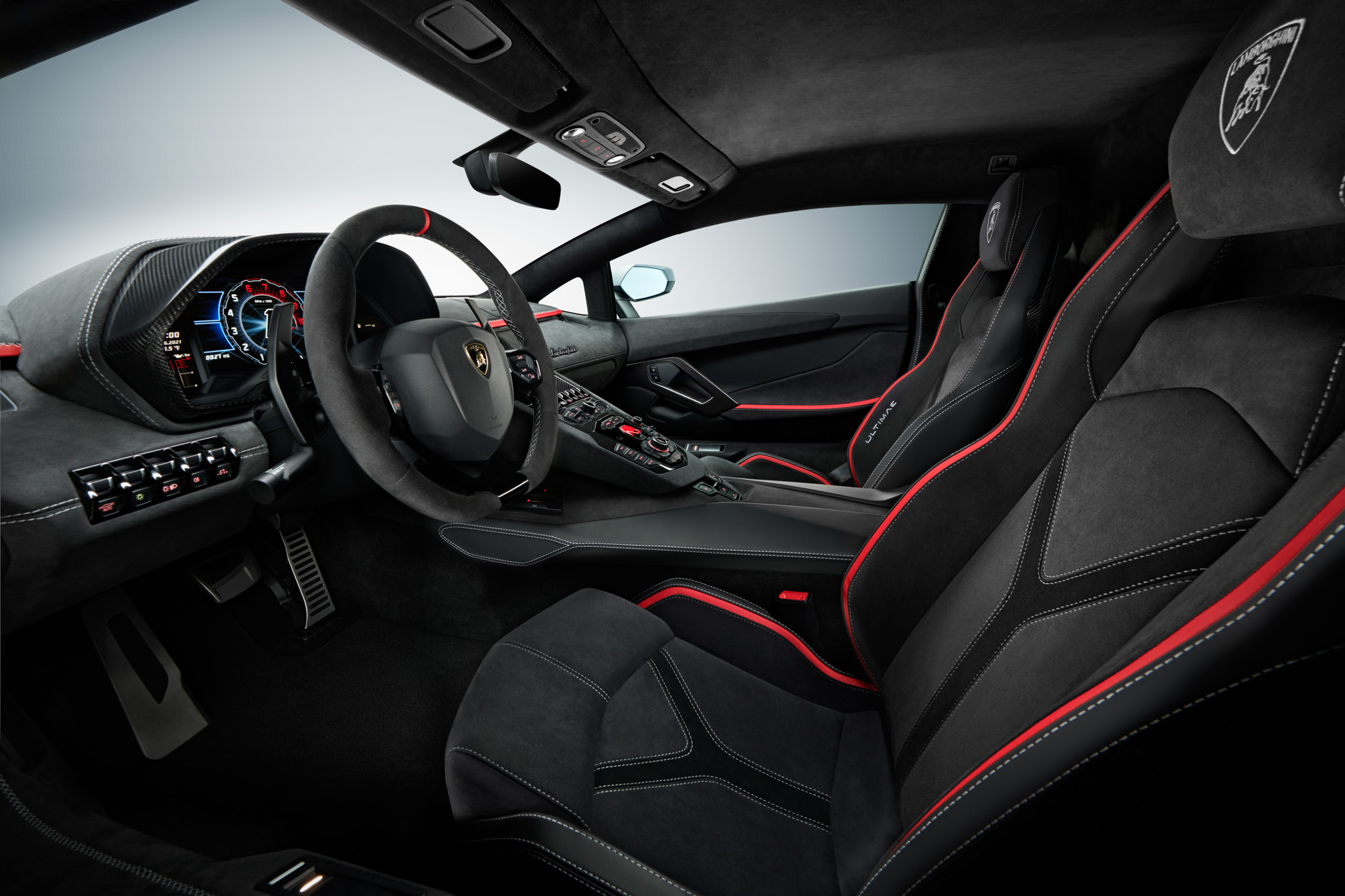