The Aston Martin Valkyrie will race at Le Mans 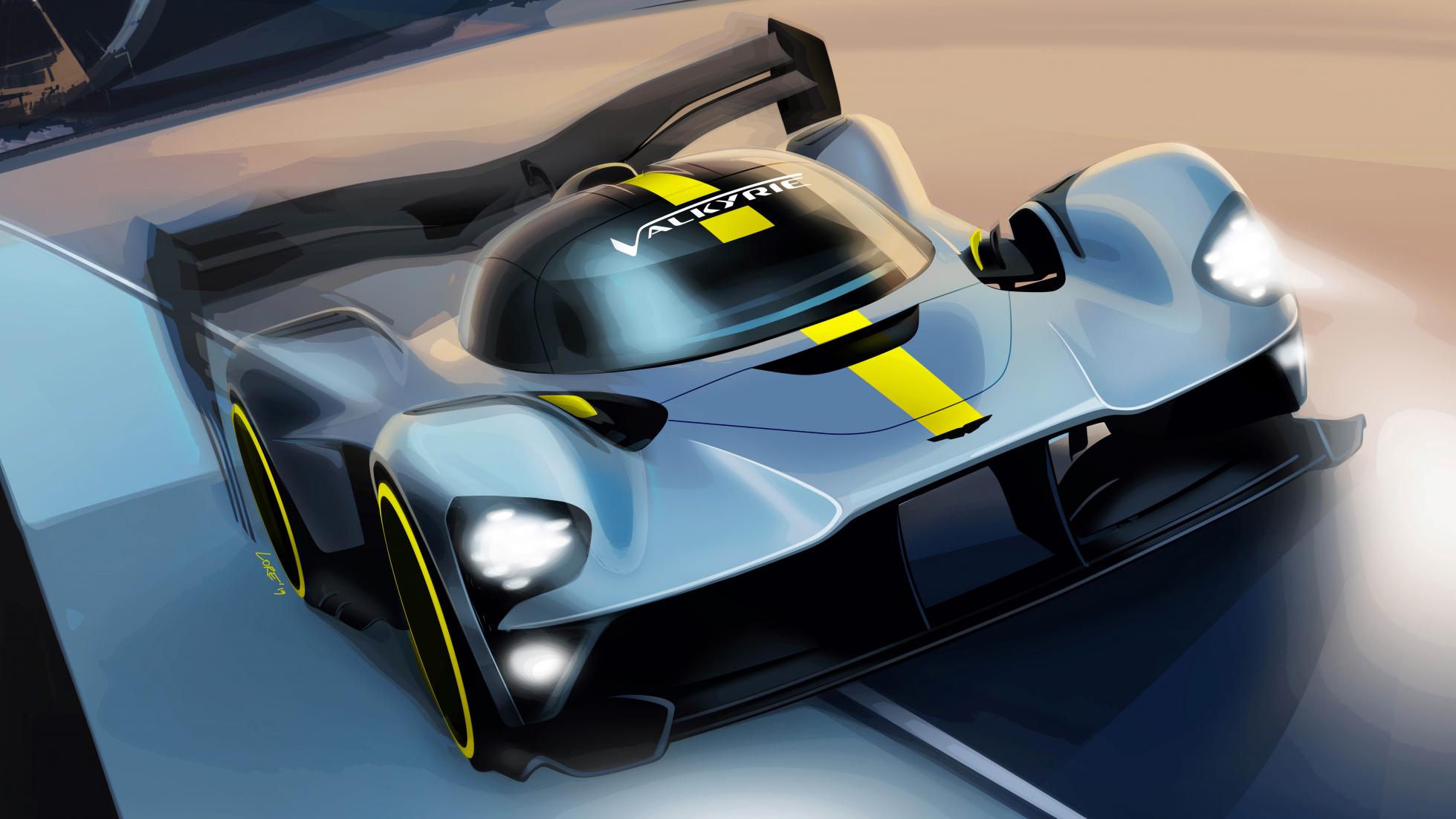 Aston Martin is going back to Le Mans. And it wants outright victory in 2021. New rules will replace the current LMP1 prototypes with race-modified roadgoing hypercars that will be the new top class of endurance racing. And, in the Valkyrie, Aston Martin will have one of the fastest hypercars.

It’s likely we’ll see the Valkyrie up against entries from McLaren and Ferrari. Those three manufacturers were in the vanguard of lobbying for the new rules, according to race organisers the ACO.

Top Gear asked Andy Palmer, Aston’s boss, how much the team would have to soup-up the Valkyrie AMR Pro to get the required speed. Turns out the opposite.

“You have to scale it back rather than scale it up. That car in the state we launched it would wipe the floor with everything. I would look at this not as a demonstration of absolute speed and power but of absolute quality and reliability.”

See, the new rules operate on a balance of performance principle. The fastest cars are ballasted to even-up the field and get close, exciting racing. Aston’s advantage is the Valkyrie is already nearly finished, so the team will have more time than others to hone its reliability and race strategy and attract the best drivers.

Drivers? “I have no doubt we will be inundated with people who want to come racing. Everyone wants a win at Le Mans on their CV.” But don’t race drivers just want the fastest car, and sentiment can go hang? “An Aston Martin with a naturally aspirated V12, what could be more emotional than bringing that home to a win?” returns Palmer.

The new rules allow for rear-drive or all-drive, heck even front-drive cars, with varying amounts of electrification or none. Downforce and power won’t be rigidly limited. Critically, it’s about the balance of performance formula.

“The pitch is fairly level. It brings the price down. There’s no point spending millions to gain a thousandth of a second,” Palmer says. So what will it cost Aston? With sponsorship the entry should “at least wash its face” financially. The cars will also race elsewhere in the WEC series.

Anyway, this isn’t just a sentimental frippery for Aston or its fans. It has a dead-eyed commercial purpose for Palmer. “If you can move opinion of Aston as a mid-engined car-maker you can sell more and charge more. This is about supporting the Vanquish.” See, the Vanquish, Aston’s more mainstream mid-V6-engined, supercar goes on sale at about the same time.

Strangely, this racing will give the Valkyrie’s AMR Pro variant a relevance it didn’t have at its conception. Up to now it’s looked like a bit of an orphan. It’s compromised as a track-only car by being derived from a road car, yet it has no race series. Yet given this latest turn of events, history will probably look very kindly on the AMR Pro.

Anyway, can the Valkyrie win? Unsurprisingly Palmer won’t put his neck on the block. “You can never be arrogant. It’s a tough business. Obviously there’s a degree of luck. It’s about the drivers, the mechanical reliability. No-one can say they are going to win it. All I can say is by committing to do this for two or three seasons we’re giving ourselves the best possibility to have a win.” They’re announcing this effort on the 60th anniversary of Aston’s previous Le Mans win. “We want to repeat the 1959 victory.”