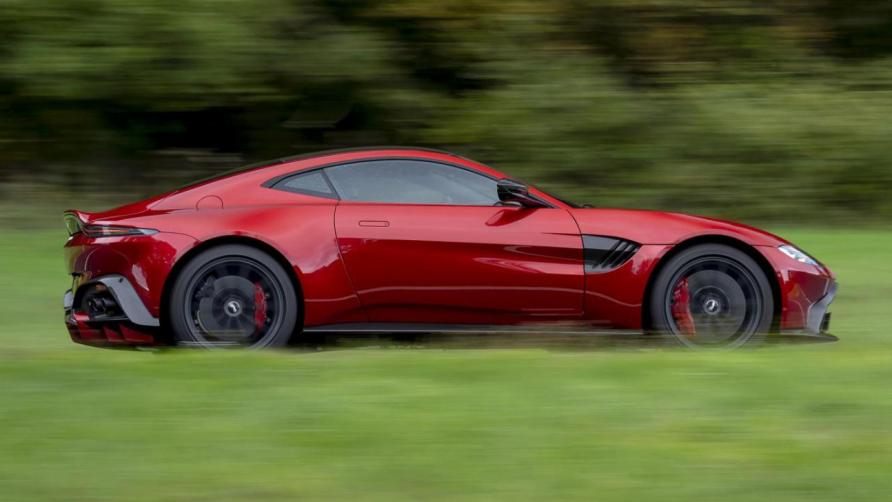 Aston Martin has confirmed it will once again shoehorn a massive V12 into its smallest car, and, yes, we can officially call it: Christmas has come early.

An almost comically short press release reads thusly: “You’ve heard about it. You will certainly hear it coming. V12 Vantage. It’s not just a Limited Edition, it’s a Final Edition. Returning in 2022.”

And that’s yer lot. No powertrain details, no performance figures, not even a cool, moodily shaded teaser sketch. But it’s enough to a) get you spooled up, and b) have you searching the classifieds for old V12 Vantages.

Indeed the old V12 Vantage, discontinued back in 2018 with a final run of V600 models, was the last time a twelve cylinder was stuffed inside the baby Aston's engine bay. Less a ‘car’, more a 5.9-litre naturally aspirated work of art that threw in doors, seats and some leather trim for free.

You’d expect this new V12 Vantage to deploy Aston’s 5.2-litre twin-turbo V12 that punches so feverishly in both DB11 and DBS. Both cars don’t forget, extract different amounts of power from that twelve-pot, so the campaign to get the DBS’s tune – all 715bhp of it – as opposed to the DB11’s 621bhp starts here.