The 695 70th Anniversario is yet another special edition Abarth 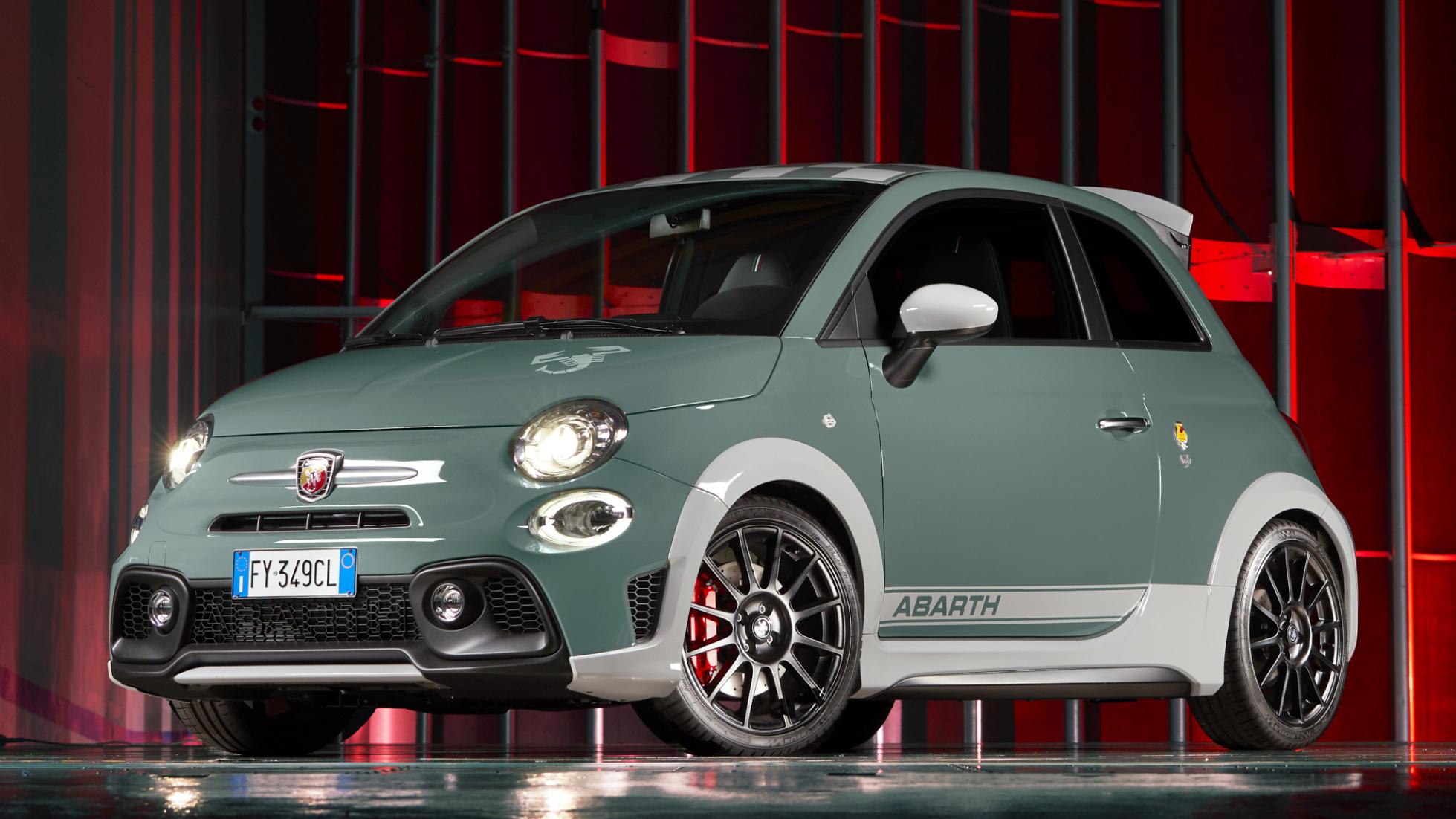 In case you hadn’t heard, 2019 marks the 70th birthday of Abarth. And for a company that has transformed the Fiat 500 into a multitude of special editions in the past few years, there was only one way to celebrate.

Welcome then to the Abarth 695 70th Anniversario. Just look at that spoiler, standing proud and making the little Abarth look like a peacock displaying its feathers – well, kinda.

That spoiler is the main change here. It’s manually-adjustable and can sit in 12 different positions between zero and 60 degrees. Abarth says that in its maximum peacock setting, it’ll increase the aerodynamic load by up to 42kg at 200kph. How often you’ll be doing 200kph in a 695 is up for debate, though.

Sadly, there are no mechanical changes to the oily bits. That means you get the 695’s standard 178bhp and 249nm of torque from the 1.4-litre turbo engine. Boo, we wanted a birthday power increase.

Still, it looks pretty cool doesn’t it? And there’s a new contrast-coloured body kit to match. It’s hardly a shrinking violet this thing, and the Record Monza exhaust coming as standard kit confirms that. Also standard are those 17-inch wheels, Brembo brake calipers and a limited slip diff.

Not wanting to miss a trick on the whole anniversary special edition thing, that green paint is also new. Abarth calls it Monza 1958 green, and it’s apparently a tribute to the colour of the original 500 Abarth that set six records at the Italian circuit. If you’re not a fan, four other colours are available.

Interested? Or are you starting to get limited edition apathy? 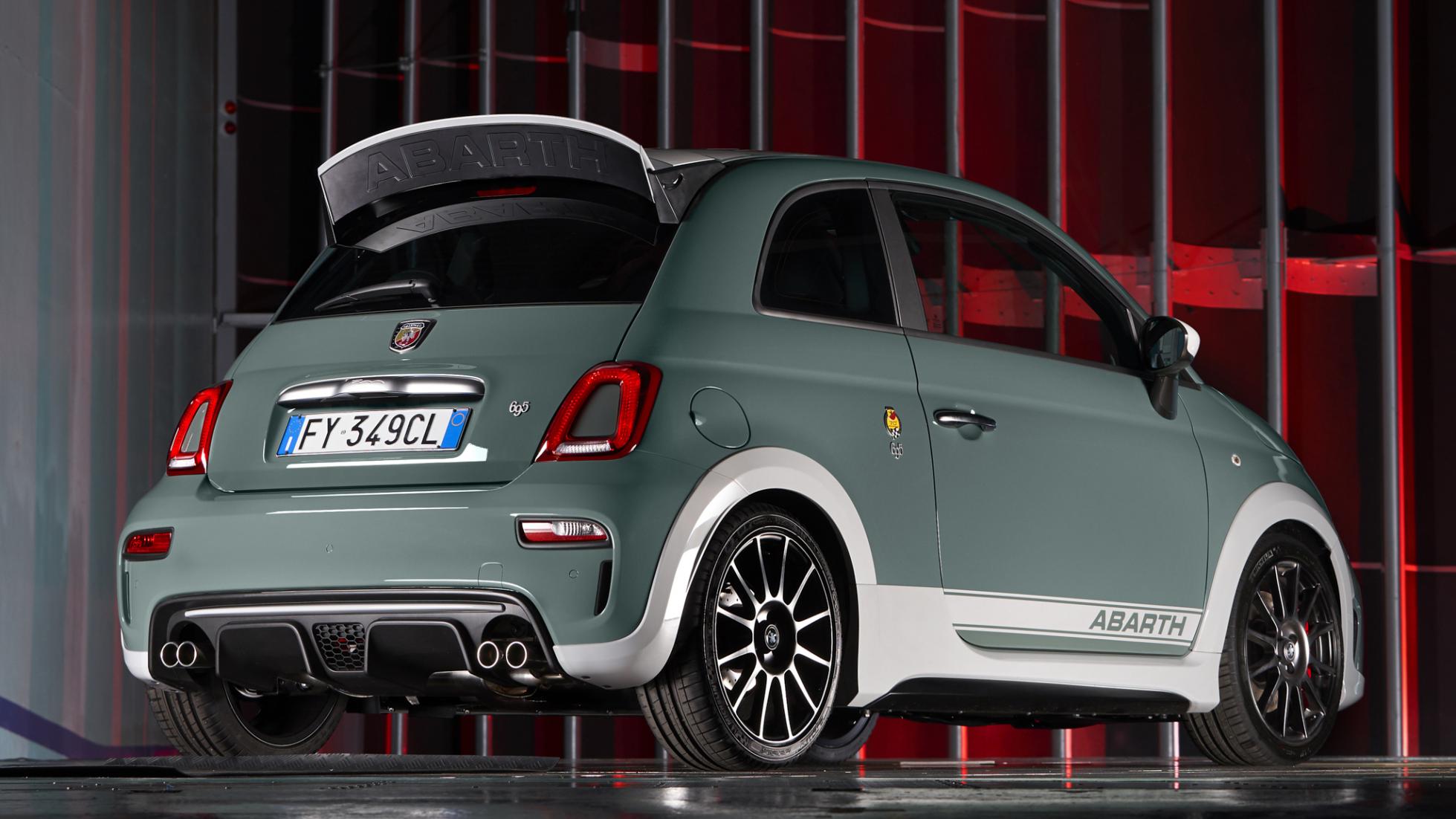 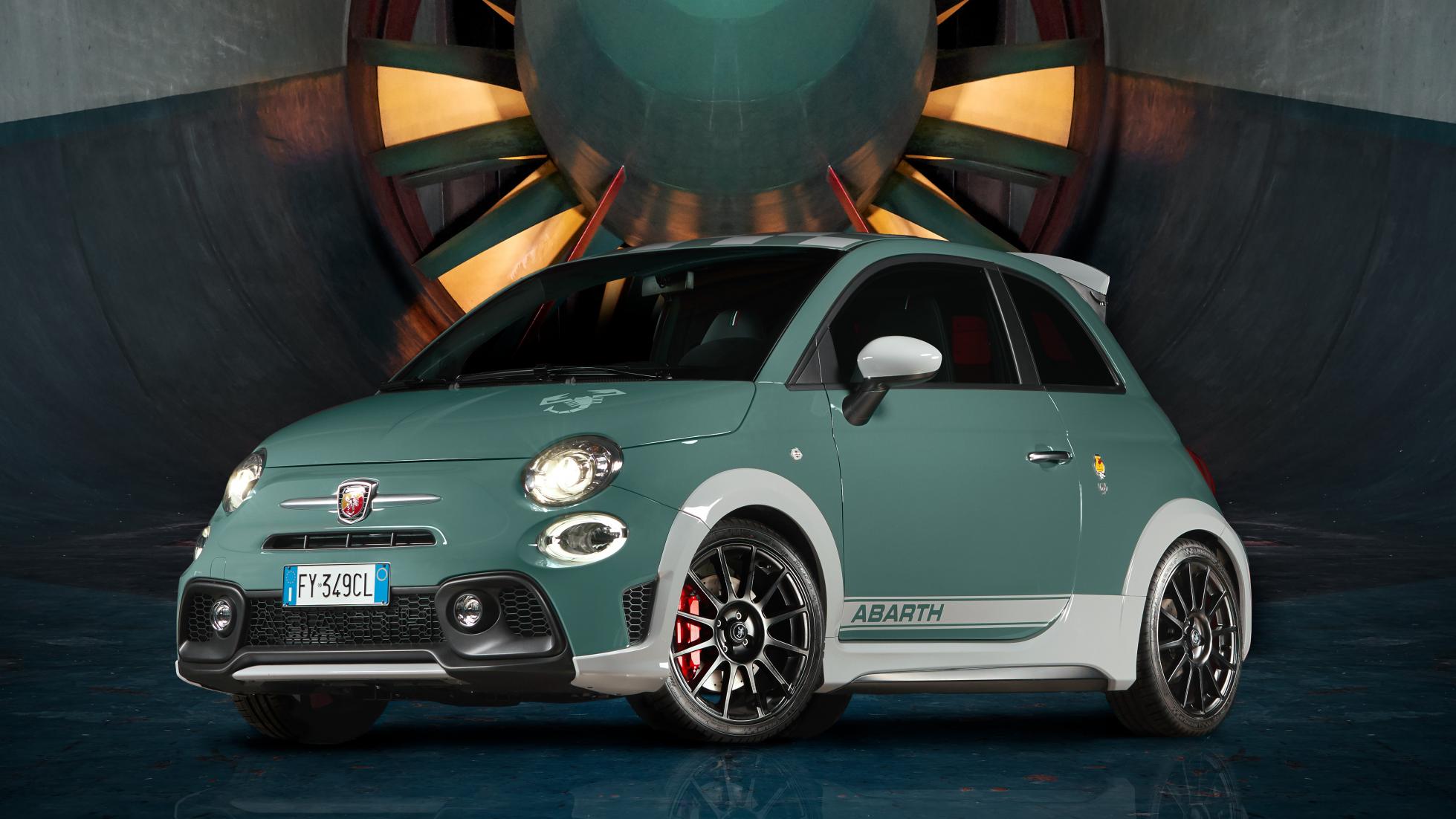 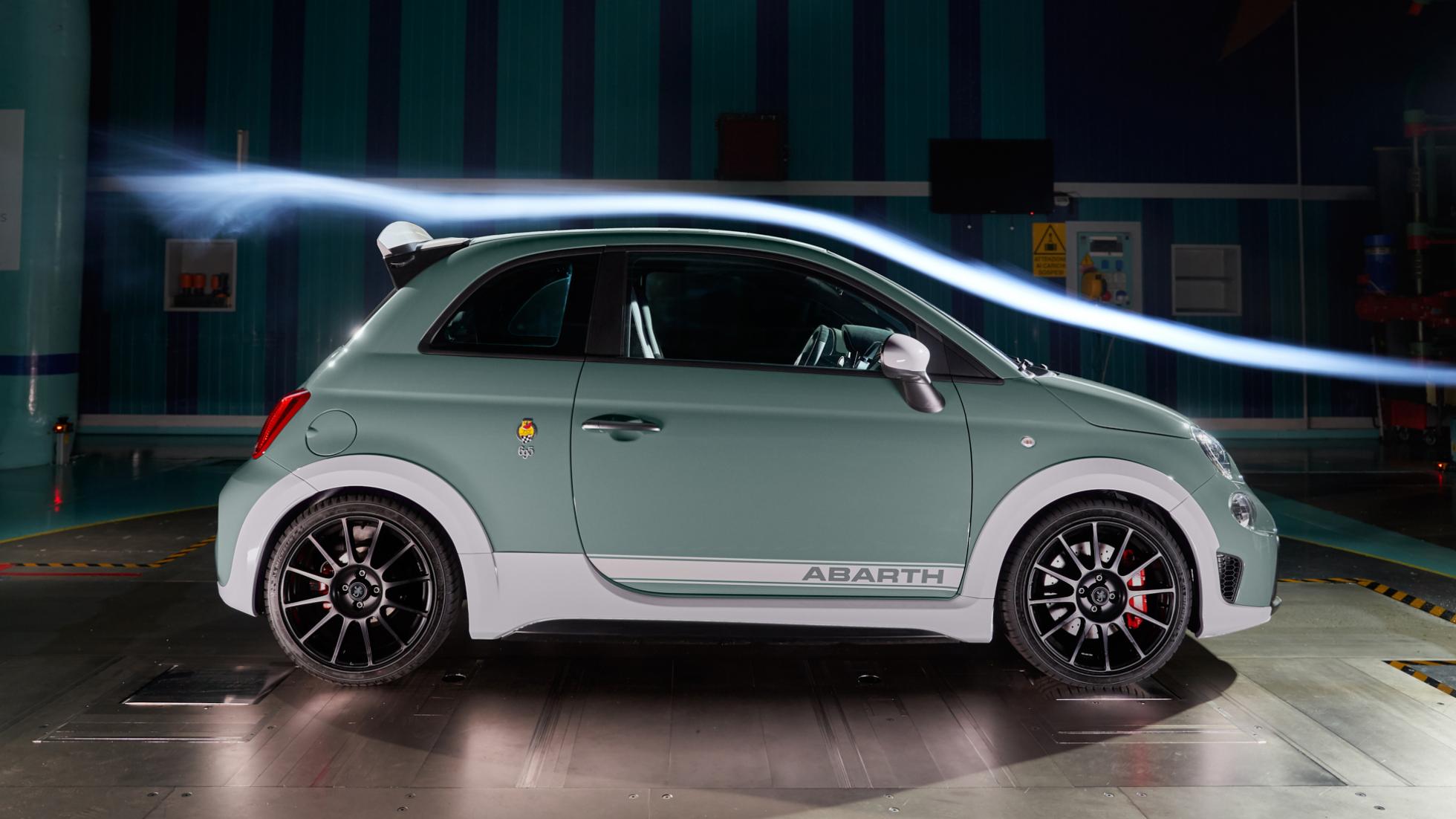 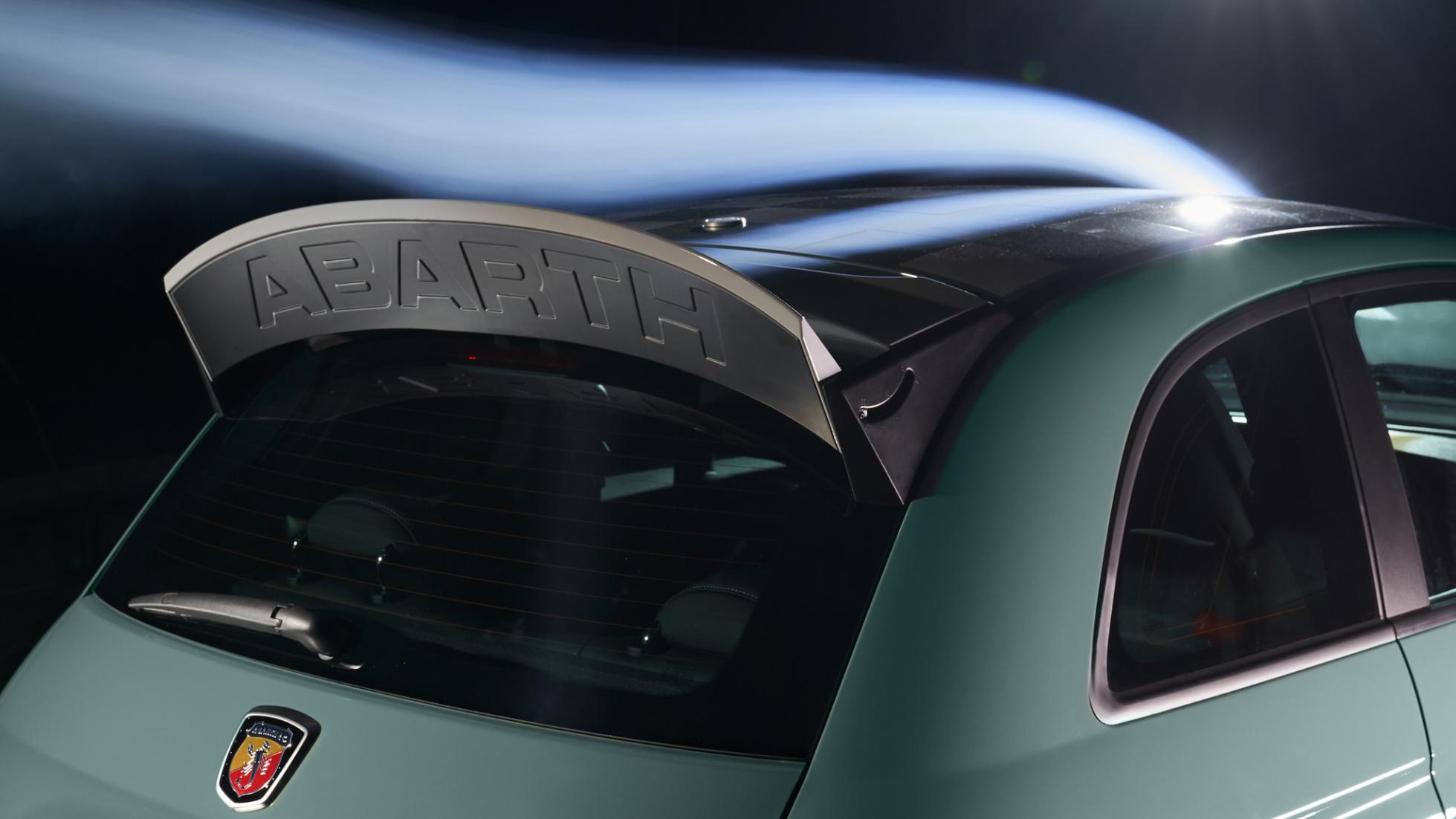 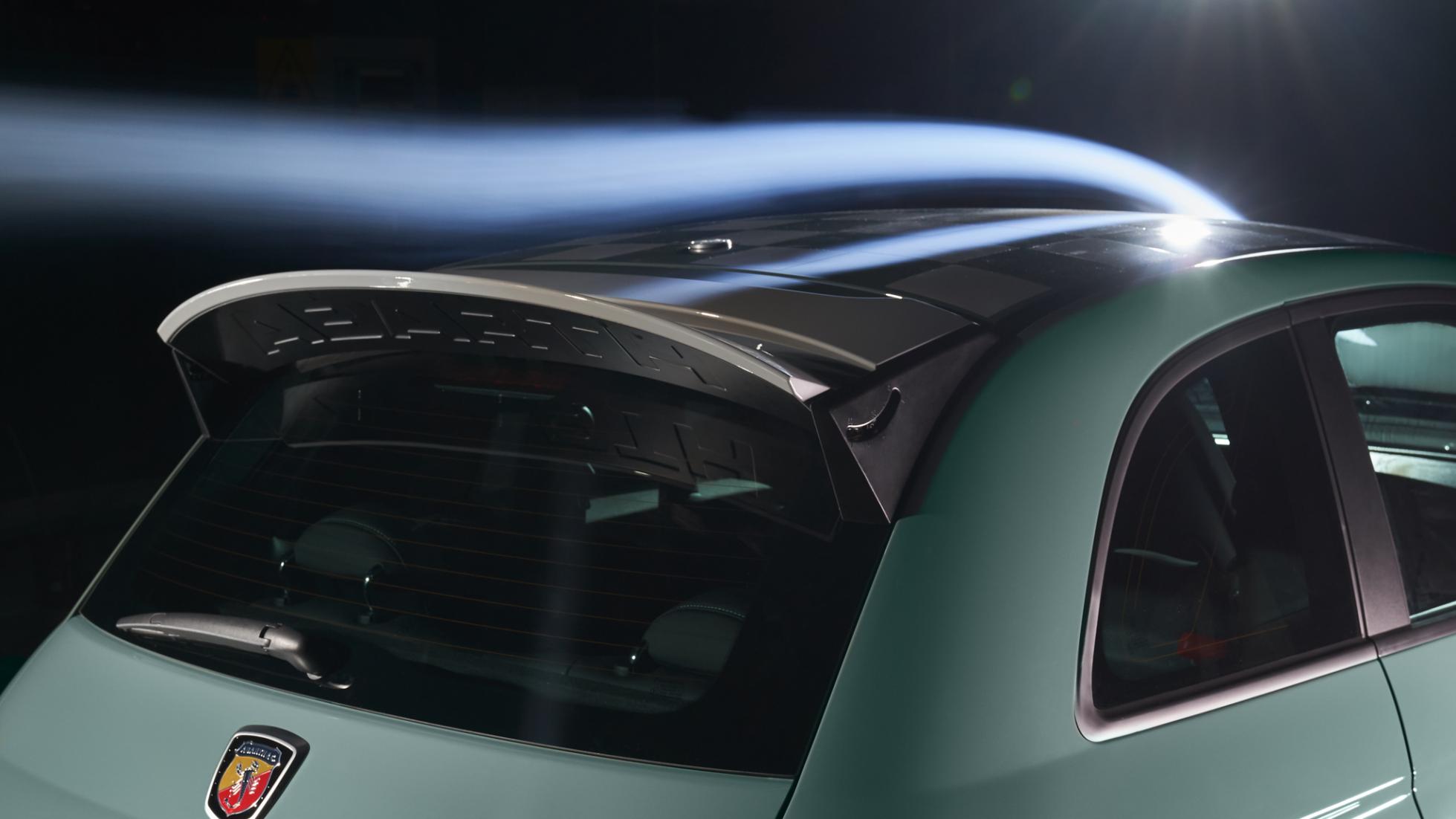