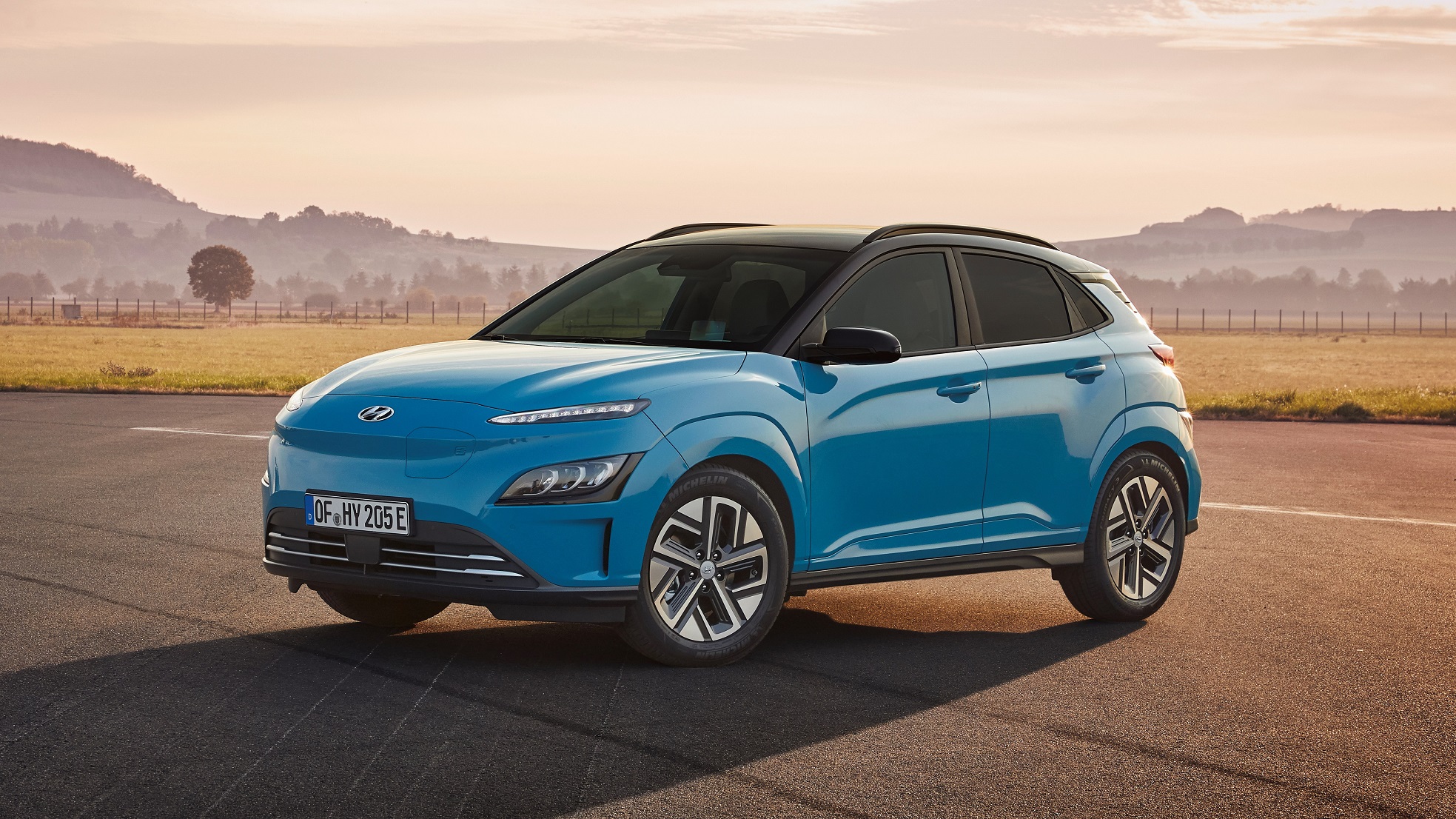 One of the biggest revelations from last week's Budget 2022 announcement was on the tax incentives given to electric vehicles, both locally-assembled and imported. And one of the first carmakers to capitalise on this move to accelerate market adoption for EVs is Hyundai.

Official distributor Hyundai-Sime Darby Motors has confirmed that the 2021 Hyundai Kona Electric will make its debut in Malaysia this month. More importantly, the new tax structure for EVs will allow the company to price its first ever commercial EV below the  RM150,000 mark, making it the most affordable electric car ever sold in Malaysia to date.

For the money, you'll get Hyundai's very familiar compact crossover minus the combustion engine and the other oily bits that typically come with it. The 'basic' version, which is the one that'll cost under RM150k, will have a 39.2kWh battery good for 304km of WLTP range while a long-range range-topper will pack a beefier, 64kWh battery that will do 484km on a single charge.

Both variants feature the same 150kW electric motor that will propel the Korean SUV to 100kph from a standstill in just 7.9 seconds. The electric output is equivalent to 204PS, which makes the Kona Electric more powerful than the recently-launched Kona 1.6L Turbo.

Which one would you have?