The 2021 Hyundai Elantra has gotten a bit more affordable 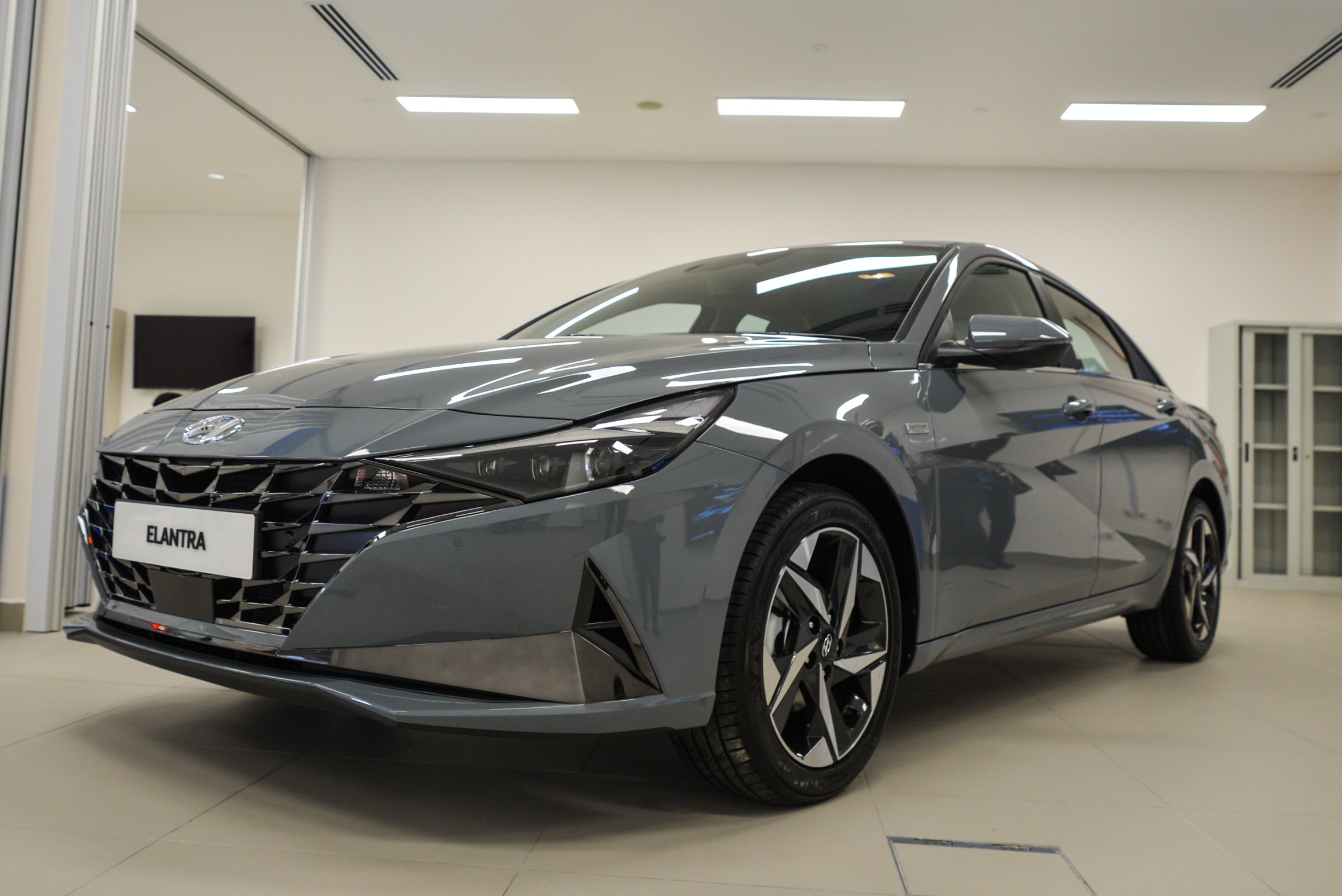 One of the biggest talking points surrounding the seventh-generation Hyundai Elantra when it was launched here was its price. The second was how radical it looked. It begs the question of whether it's worth RM158,888 to break away from the C-segment norm while staying subscribed to the same qualities we look for in a Honda Civic or Toyota Corolla. And those who remain enamoured by the angular charms of the CN7 Elantra have a tougher decision to make now that there's a more affordable variant in town.

Priced at RM139,888, the Executive variant of the Elantra is RM19,000 cheaper than the Premium model which marked the nameplate's debut in Malaysia late last year. Naturally, some kit has been sacrificed to make this bargain possible. The seats, for one, are done up in fabric instead of leather. And you'll not find any electric adjustment at this price point.

The Premium's digital instrument cluster and 10.25-inch infotainment unit have also been watered down to analogue dials (which don't look to bad) and a 4.2-inch screen. The wireless charger has been dropped too. Also sacrificed are driver aids such as lane keep assist, forward collision avoidance and high beam assist.

That said, safety features like blind spot warning and rear cross traffic alert remain untouched. You can also expect both variants to look identical on the surface, with the Premium's 17-inch wheels and LED lighting retained in the Executive. Things are similarly unchanged under the hood, with both variants drawing 123PS and 154Nm of torque from Hyundai's latest 1.6-litre Smartstream engine that's mated to a CVT.

So, are you willing to ditch some kit for a more affordable Elantra, or is the Premium still the better package all things considered?