The 2020 Formula 1 season will start in July 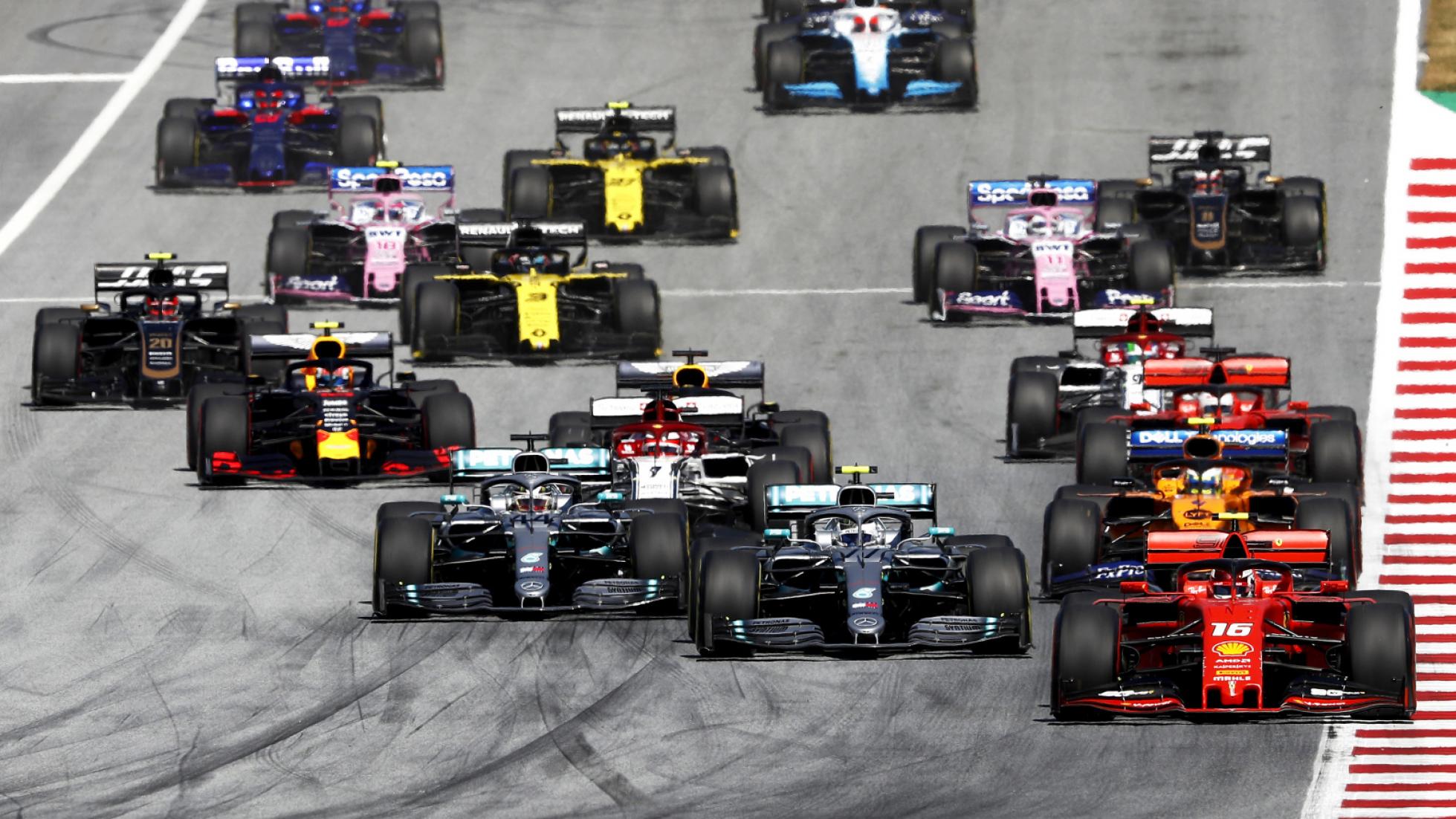 The French Grand Prix has become the latest F1 race to drop off the calendar due to the ongoing coronavirus outbreak, but the sport’s Chairman and CEO is confident that this season will still go ahead.

Chase Carey confirmed in a statement that Austria is now set to host the opening race on 5 July, with the following European races keeping their places on the calendar.

That means the British, Hungarian, Belgian and Italian Grands Prix could all still go ahead on their original weekends, although fans would not be allowed to attend.

“Although this morning it was announced that the French Grand Prix, due to take place in late June, will not be going ahead, we are now increasingly confident with the progress of our plans to begin our season this summer,” said Carey’s statement.

“We’re targeting a start to racing in Europe through July, August and beginning of September, with the first race taking place in Austria on 3-5 July weekend.”

“September, October and November, would see us race in Eurasia, Asia and the Americas, finishing the season in the Gulf in December with Bahrain before the traditional finale in Abu Dhabi, having completed between 15-18 races.”

Of course, that’s considerably fewer races than the 22 that were originally planned for this season, but at least it could be some light at the end of the tunnel in this current situation…