Suzuki Jimny launching soon – can it be cheaper than the Swift Sport? 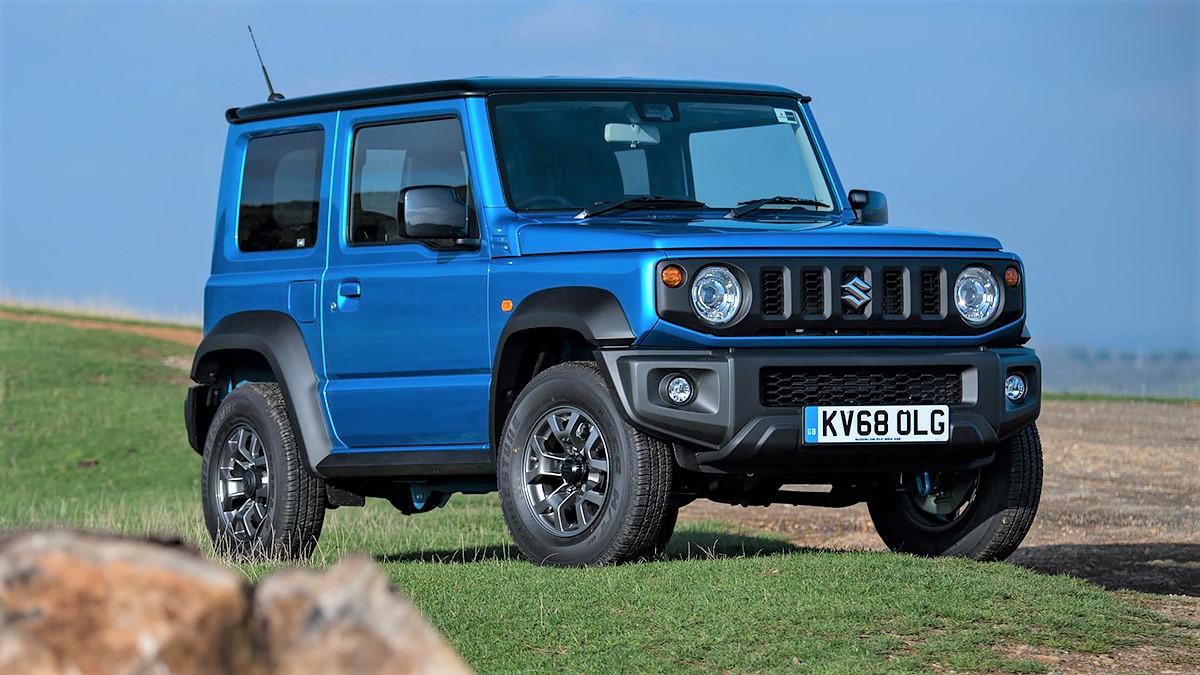 The Suzuki Jimny was teased on Suzuki Malaysia's official Instagram page recently, hinting that the local introduction of the Japanese carmaker's compact off-roader with a cult-like following is just around the corner. It was initially reported that local distributor Naza Eastern Motors wanted to launch the Jimny here in August, but the recent lockdown clearly threw the spanner in the works.

Now that the Jimny's Malaysian debut is back on the cards, the big question on every Jimny fan's mind is how much it's going to cost.

Grey importers are asking for at least RM139k for 2018 models, with year-old JDM units going for as much as RM200k. But is the Jimny really worth so much more than the Swift Sport, which officially retails here for RM139,900 brand-new with a three-year factory warranty?

In fact, there was a time in the not-too-distant past when the previous iterations of the Jimny and Swift Sport were sold concurrently in Malaysia by then distributor DRB-Hicom. Lo and behold, the Jimny was the cheaper of the two models at the time.

While it isn't easy to pinpoint how much the Jimny should cost in Malaysia based on these benchmarks due to differences in tax policies and local specifications, its prices shouldn't stray too far from those of the Swift Sport. In terms of what to expect, the Jimny is sold in global markets with a 1.5-litre engine paired to either a five-speed manual or four-speed auto that send power to all four wheels.

How much are you willing to fork out for the new Jimny?