Surprise: the cheapest new Porsche 911 Carrera is not cheap 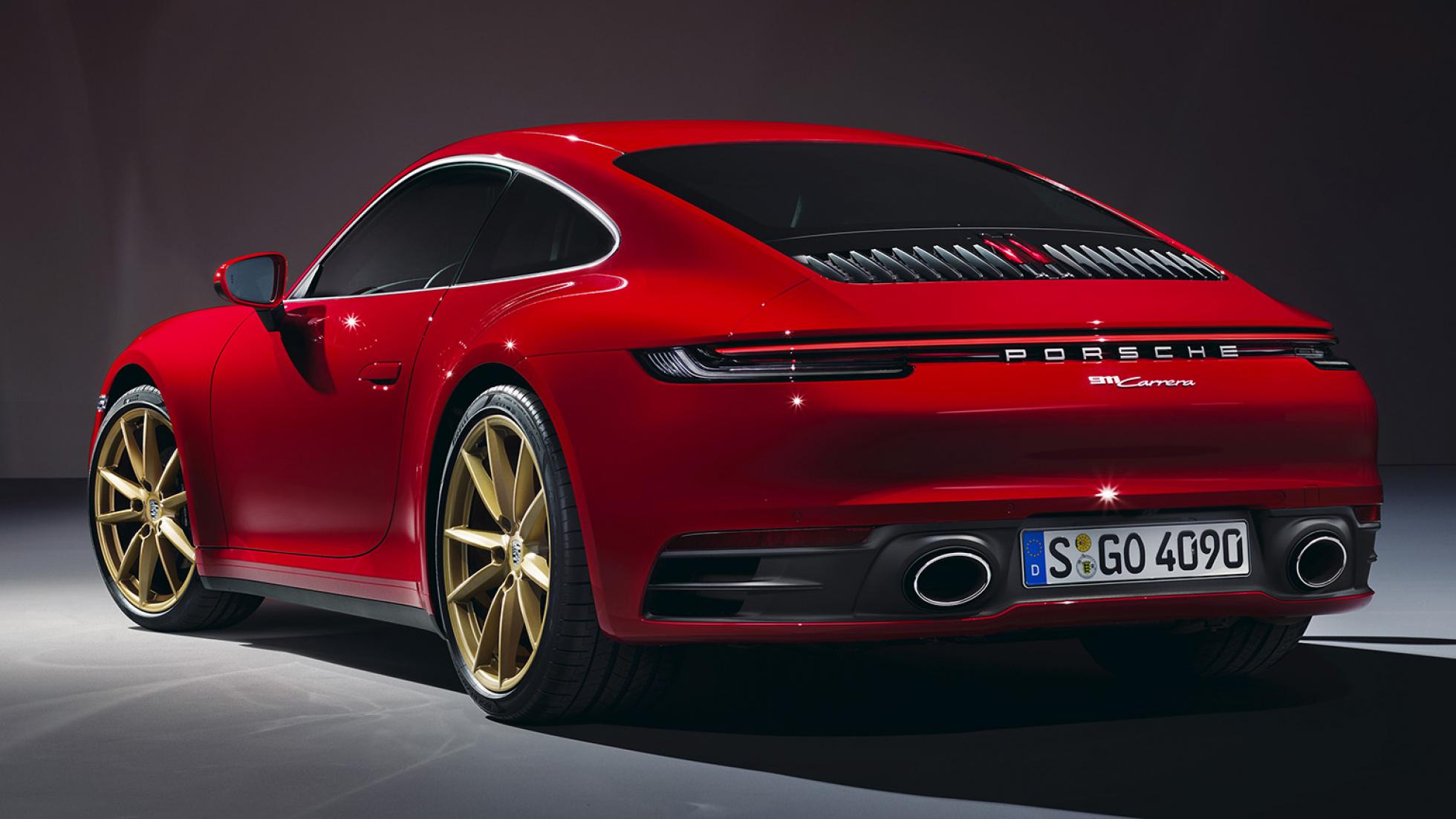 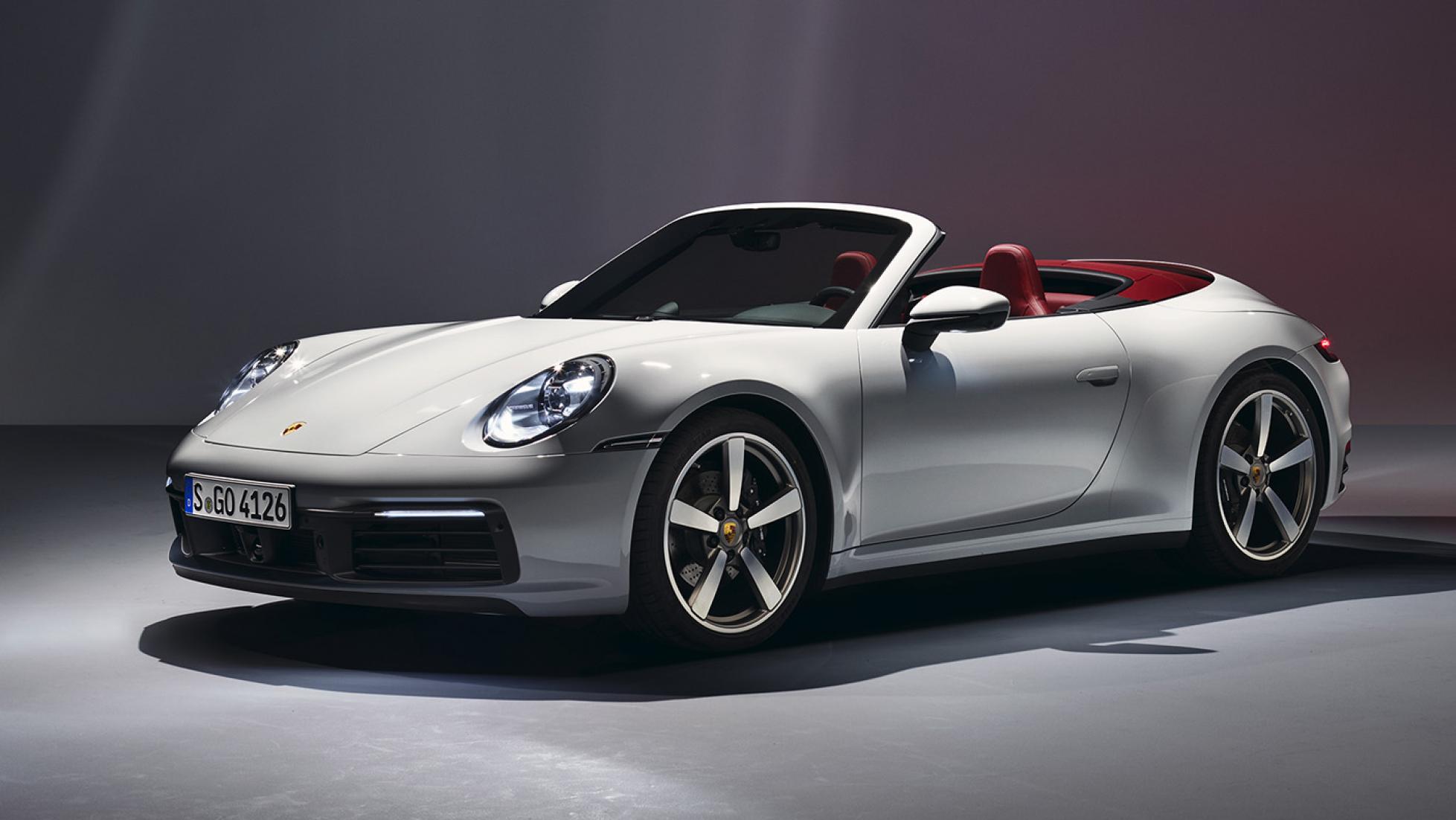 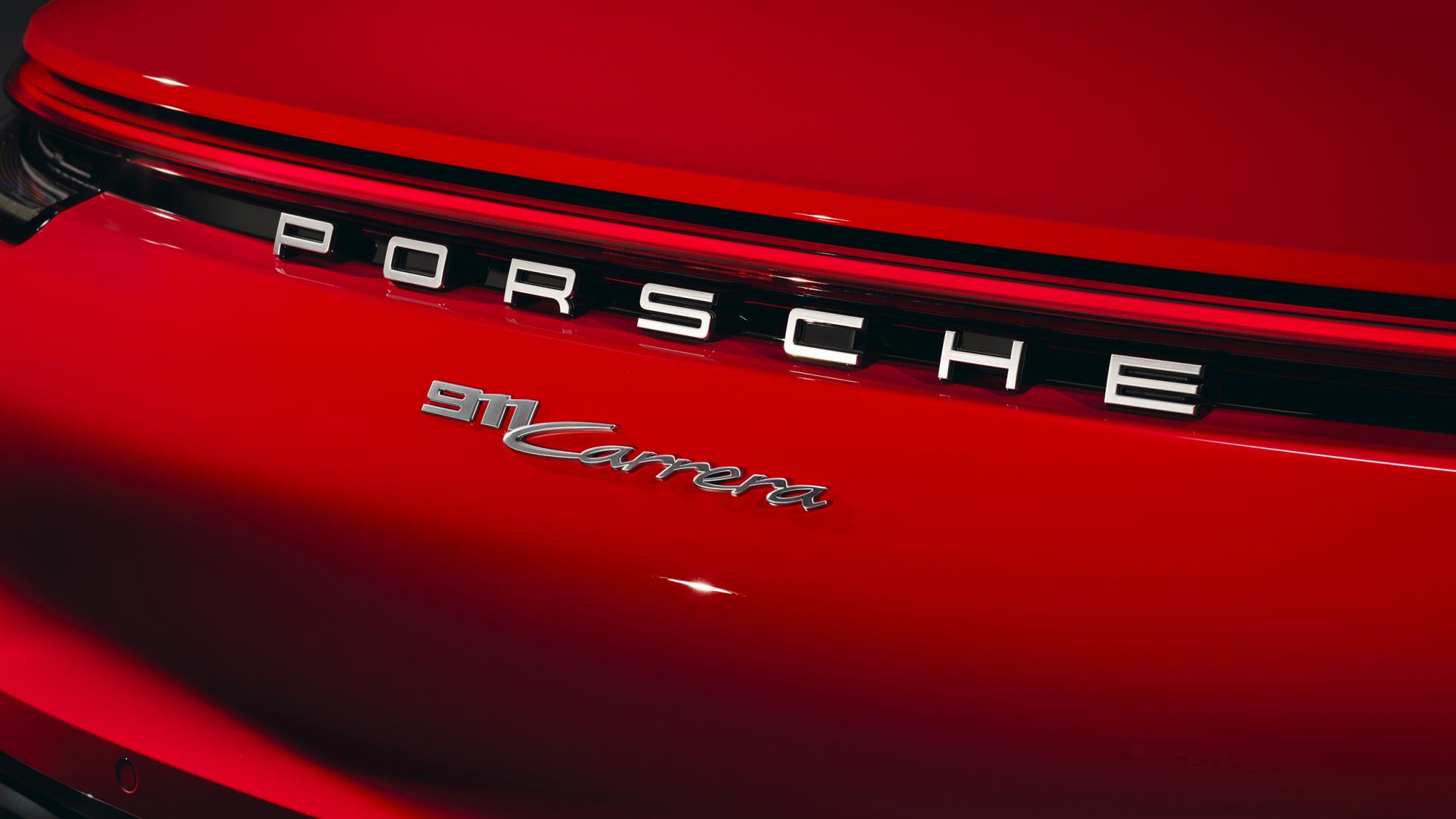 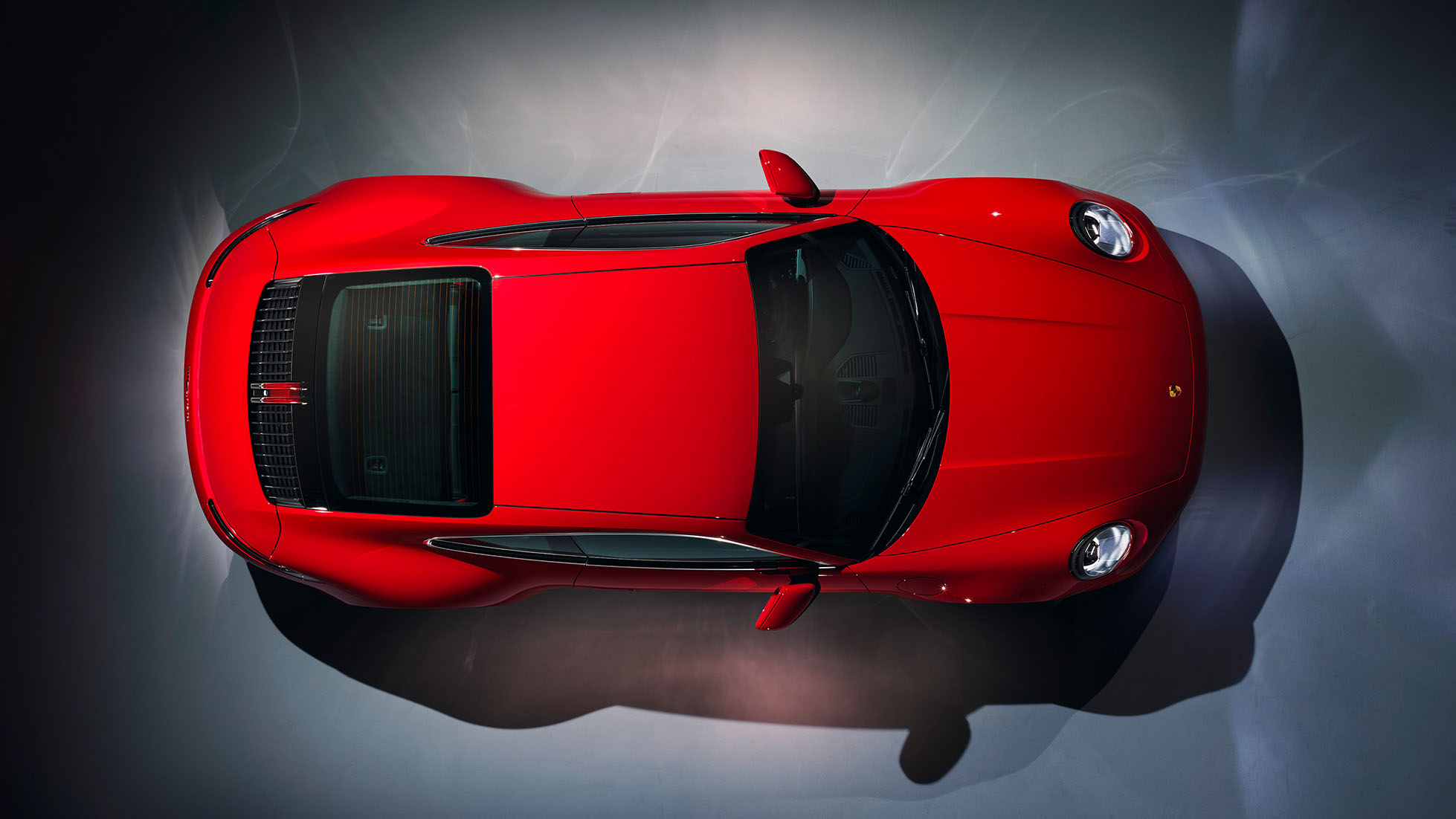 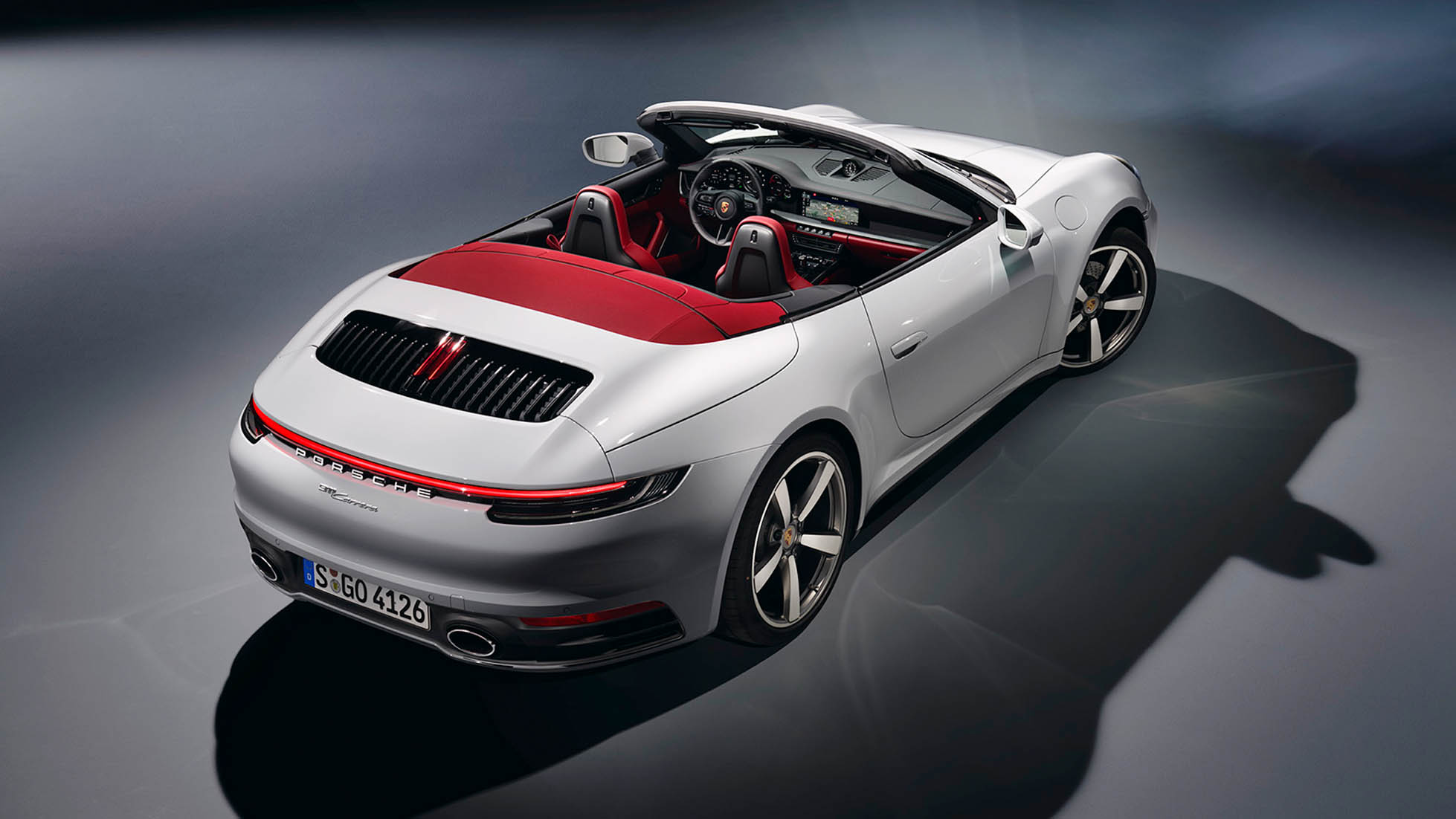 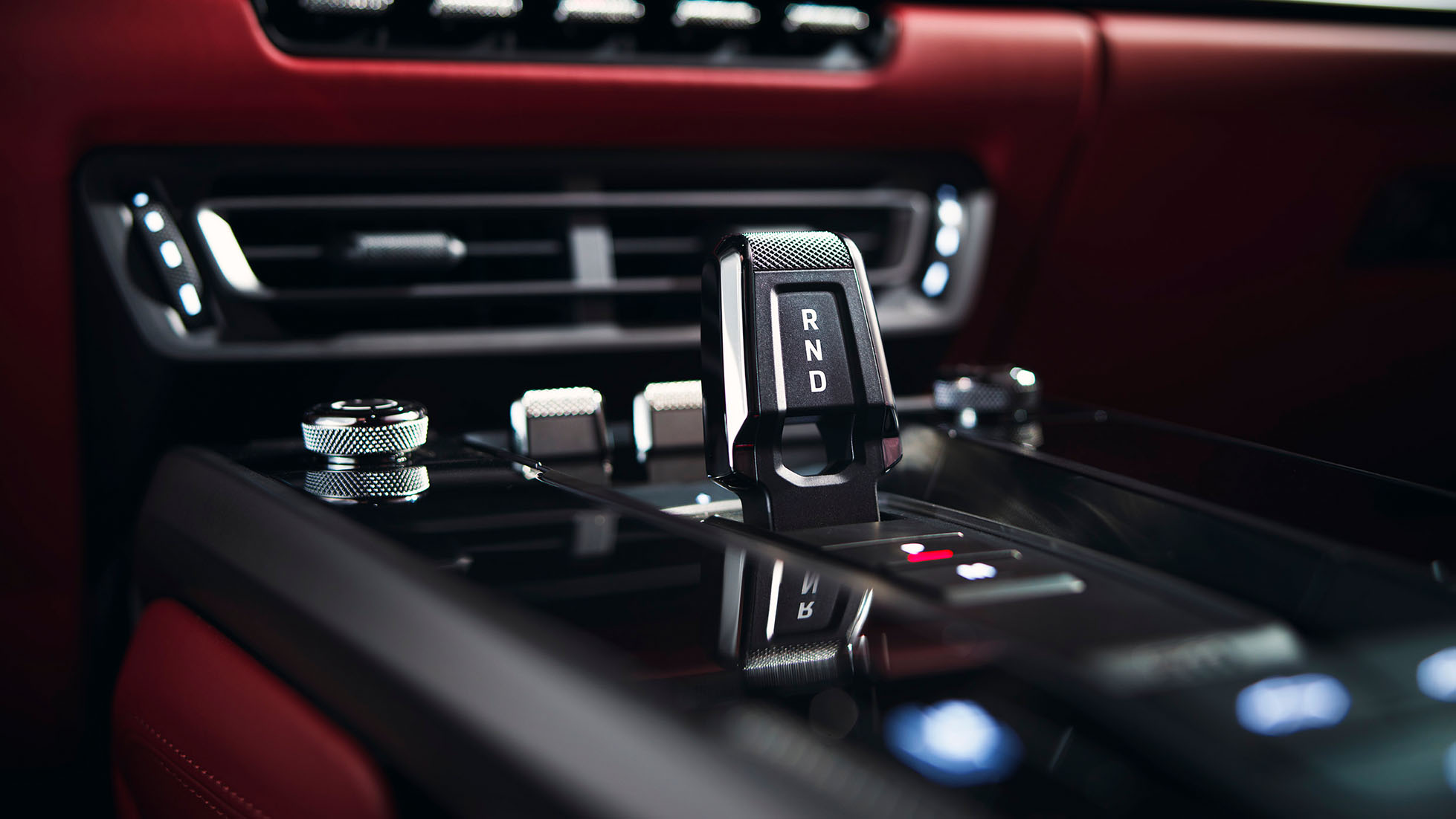 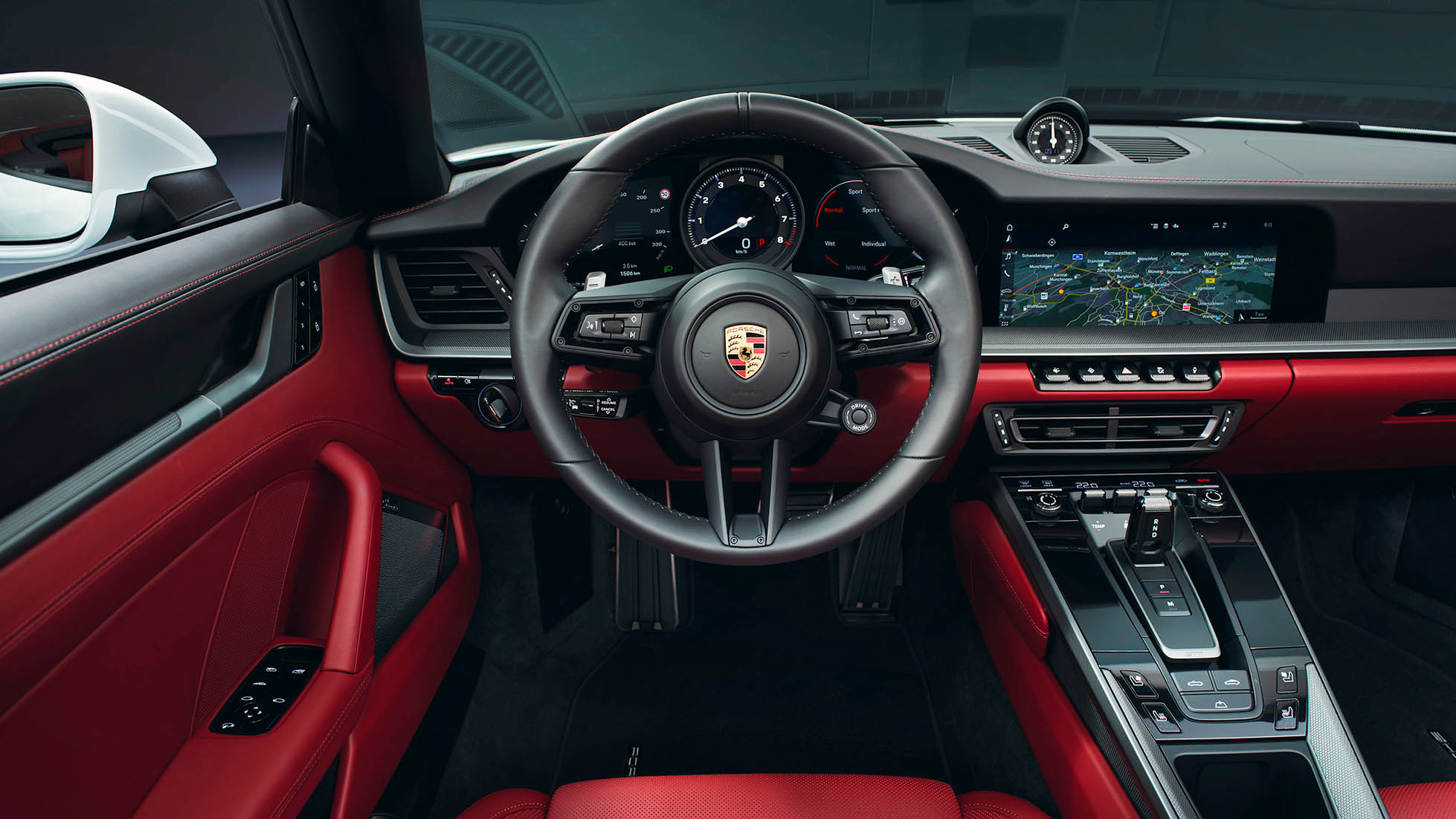 The entry-level, least powerful, cheapest Porsche 911 money can buy will get you from 0-100kph in 4.0 seconds dead and hit a top speed of 293kph. Are we even shocked by that any more? Maybe we’re all just a bit spoiled.

Yep, this is the new base 911 Carrera. The ‘non-S’. Its bum still contains a 3.0-litre twin-turbo flat-six, but instead of chucking out 444bhp, it’s detuned down to 382bhp due to shrunken turbo compressors. Still, that’s about 15bhp more than the old 911 Carrera made, and you’re talking a 0.5sec deficit in the 0-100kph sprints. It’s not going to feel very ‘entry-level’ the first time you nail it through the gears.

If you go without the Sport Chrono pack, the Carrera’s 0-100kph time falls to 4.2sec, but inside you still get the 10.9-inch touchscreen, and the 992-gen car’s Wet Mode, which clamps down on the handling and power delivery when it’s a bit damp out, to save us and our lack of talent from ourselves.

Outwardly, the only differences are the wheels have gone down an inch in size, to 19s at the front and 20s at the back, and the tailpipes are a smidge smaller. No S badge too, of course. Oh, the shame of it.

Somehow, we think we could get by with just the 382bhp, and taking over four seconds to get to 100kph. What about you?

[The new Porsche 911 (992) was launched in Malaysia recently with a starting price of RM1.15m and RM1.22m for the Carrera  S and Carrera 4S respectively]